Turnout for the 2018 Christmas bird count was down, likely the result of the weather forecast.

“We had several people beg off because of the rain.”

About 16 people showed up to carry out a tally of birds within several areas of Langley, dividing up into teams to survey specific neighbourhoods.

Among those who chose to brave the inclement conditions was Anthea Farr, who was planning to search for birds on a flood plain.

“We’ve all got tall rubber boots, because there’s a lot of water on the trail,” Farr said.

“I’ve been birding for a couple of years and I thought it was time I met some other birders,” first-timer Colin Rankin said.

This has been a good year for bird-watching, thanks to the cold winter that drove many species south ins search of food, explained wildlife photographer John Gordon, a count regular.

“A really good year is 250 species [spotted in a single year],” Gordon said.

Part of a world-wide count that has been going on for about 118 years, the count has a competitive element, with participants looking to identify the most birds or to find unique species.

There are rules of engagement, participant Anne Gosse said, when it comes to carrying out a count on the boundary with another team’s territory.

“We try not to poach on the other groups:” she said.

“We like to say, don’t look at the other side.” 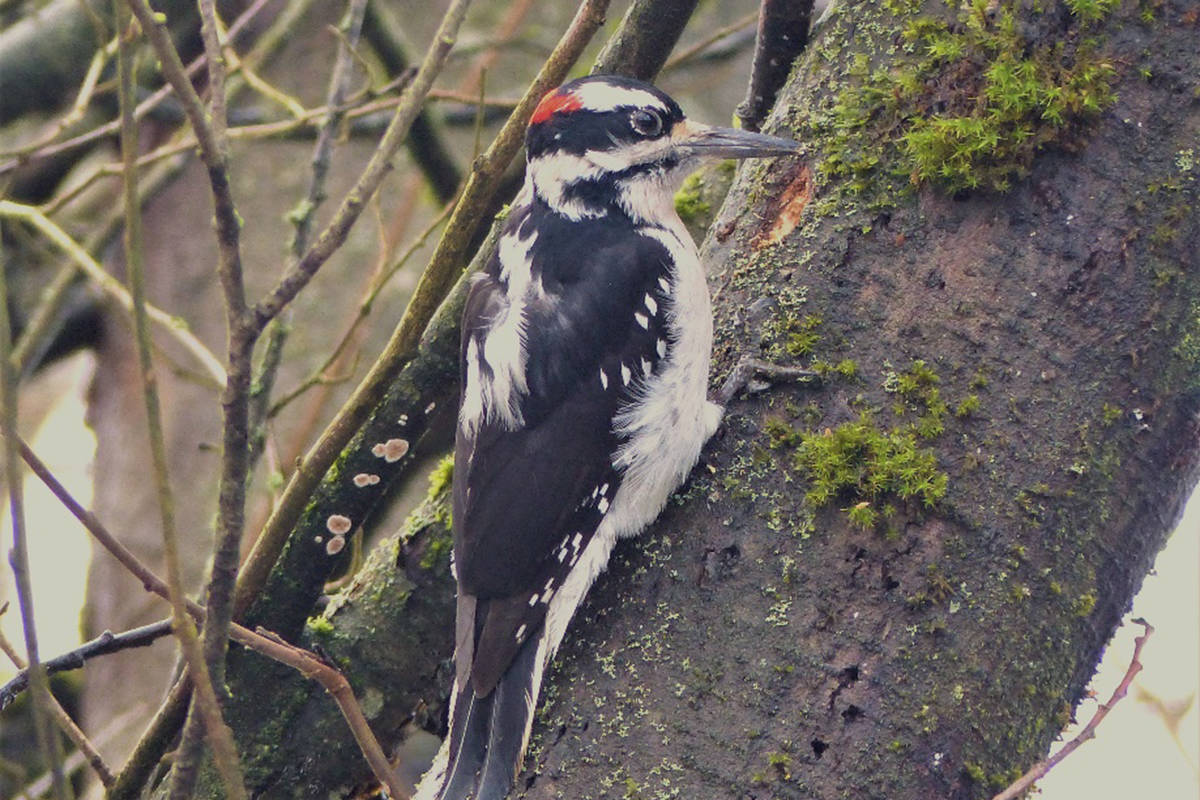 From the 2017 bird count in Langley. Courtesy Mike Klotz 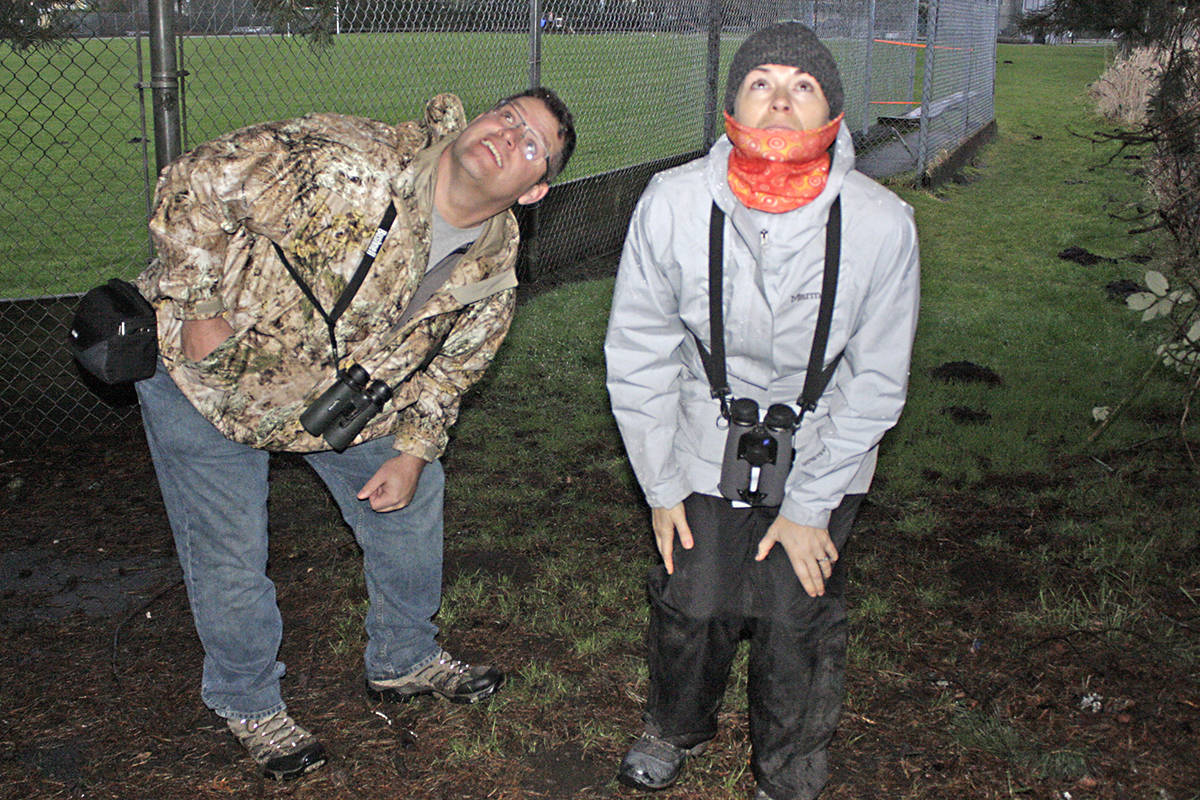 Teaming up to help the food bank