Brydon park users like proposed upgrades to the 6.5 acre Langley City park near 53 Avenue and 198 Street.

“It’s totally under-utilized,” said Carol McClenahan, who was at the park with her daughter Erin Vokes and grandson Marcus.

“They used to do soccer and softball here, but they haven’t for years,” McClenahan said.

She especially liked the proposed water park and fitness area.

Vokes praised the last round of improvements that added modern playground equipment and a kid-friendly zipline. She said Brydon has already come a long way from the days when she was a child.

“Everything was wooden,” she said.

She also liked the idea of a spray park.

“That would be really cool.”

The idea of an off-leash dog play area at Brydon park in Langley City was something Sharon Pannu thought endorsed.

Pannu, who lives near the park, was walking her golden retriever Meeko on a leash in Brydon when she was asked about proposed improvements that, among other things, would add a place for dogs to run free.

“I think it will be good for dog owners in the condominiums that are going up around here.”

Interest in the changes was high at a City open house on Brydon.

“It was productive,” Mallory said, with a lot of constructive feedback on the two proposals under consideration by the City.

There’s “definitely” a lot of interest, he said.

Mallory said his department was preparing a report summarizing the responses from the open house that includes comments made online to the City website.

There is an undeveloped treed portion with some informal paths.

Open house presentation boards show one version of the new Brydon would keep the existing playground equipment in its current location, while the other would move the playground closer to 53 Avenue to better relate to the picnic and water play areas and open up the south-east corner “to allow for a larger youth social and activity area.” 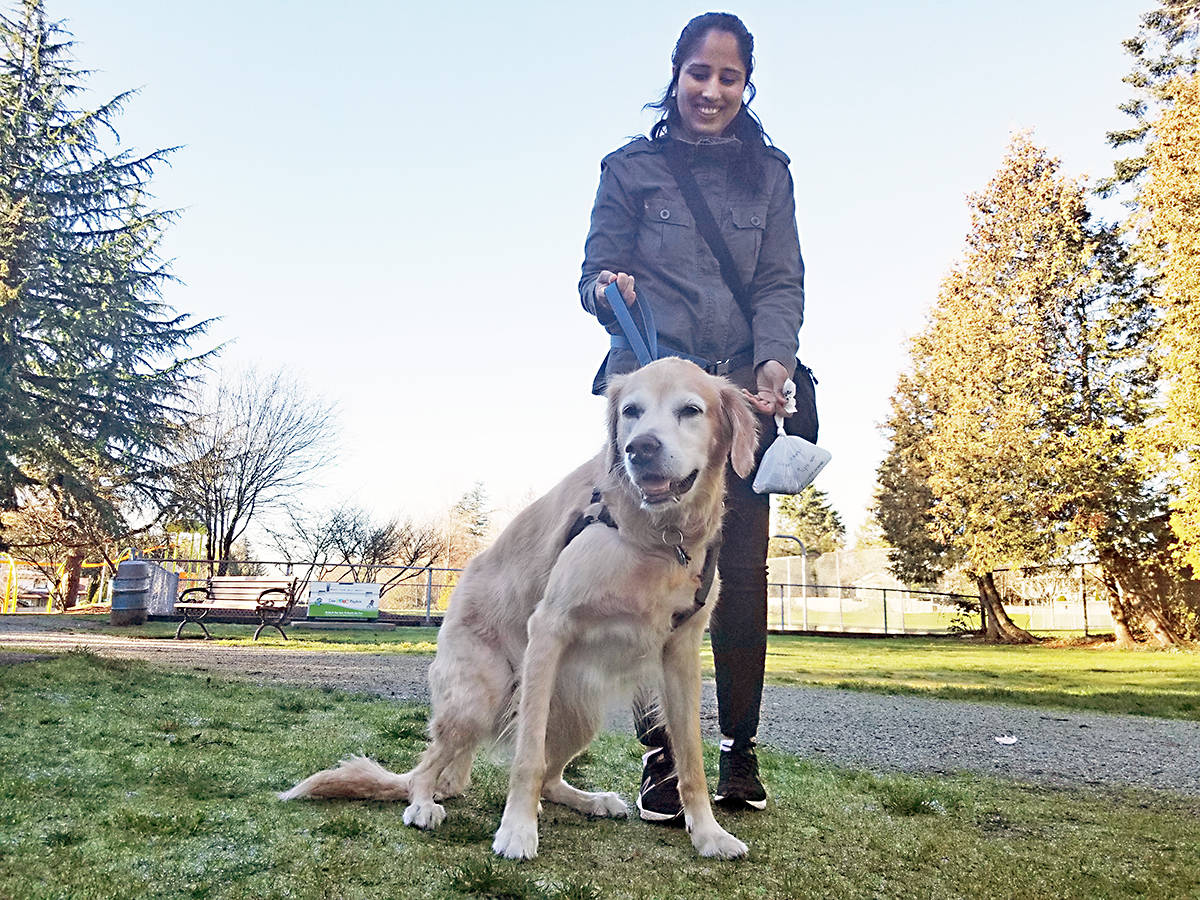 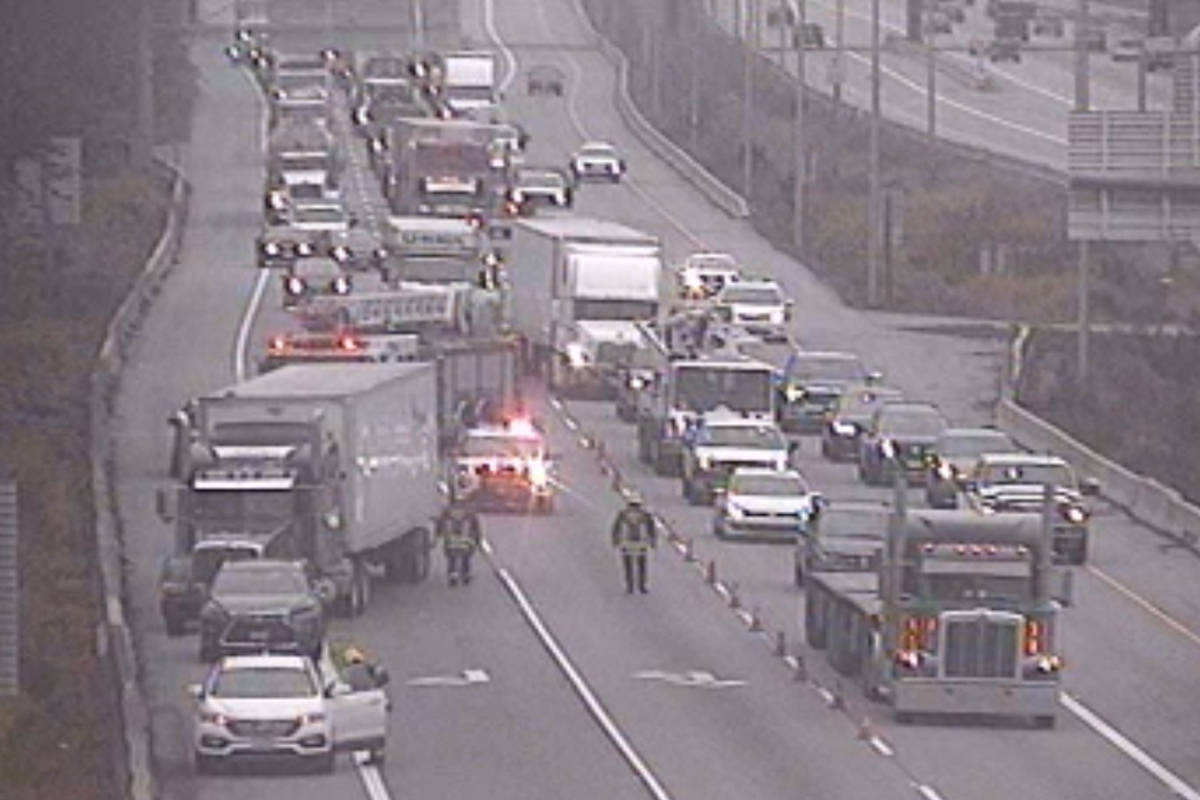 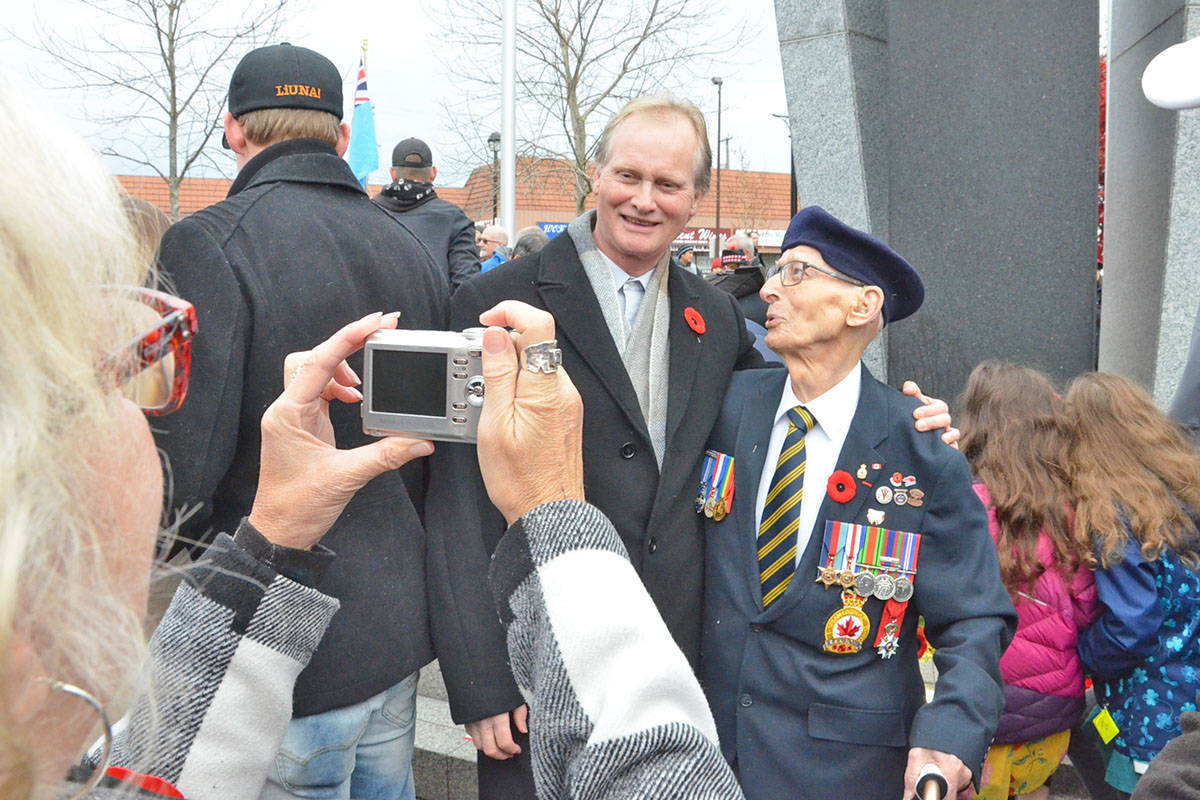 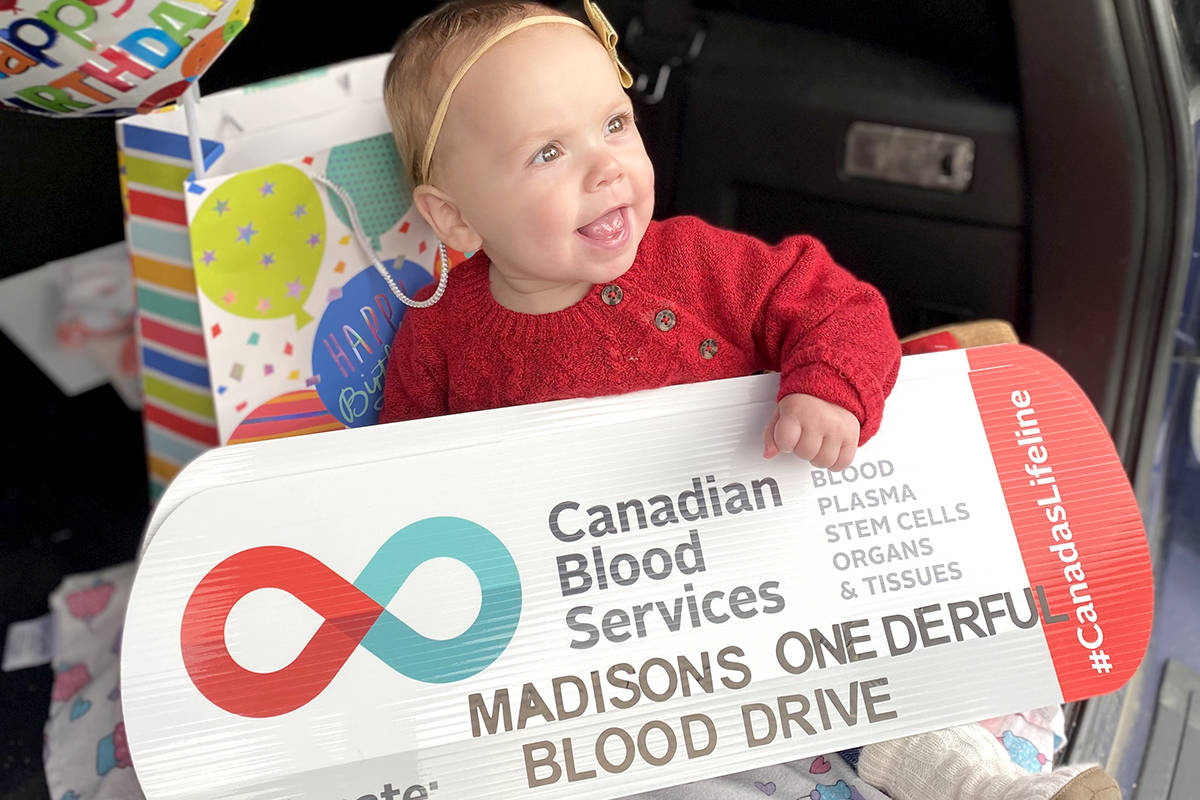 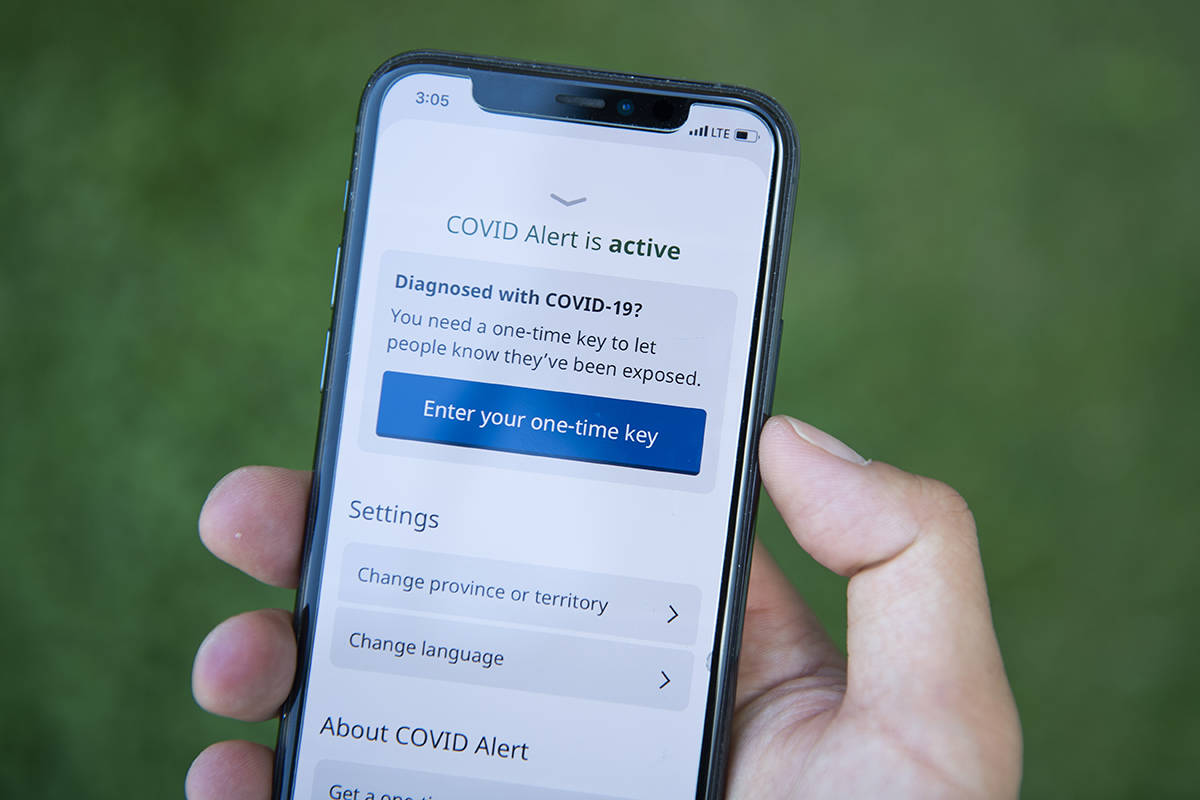 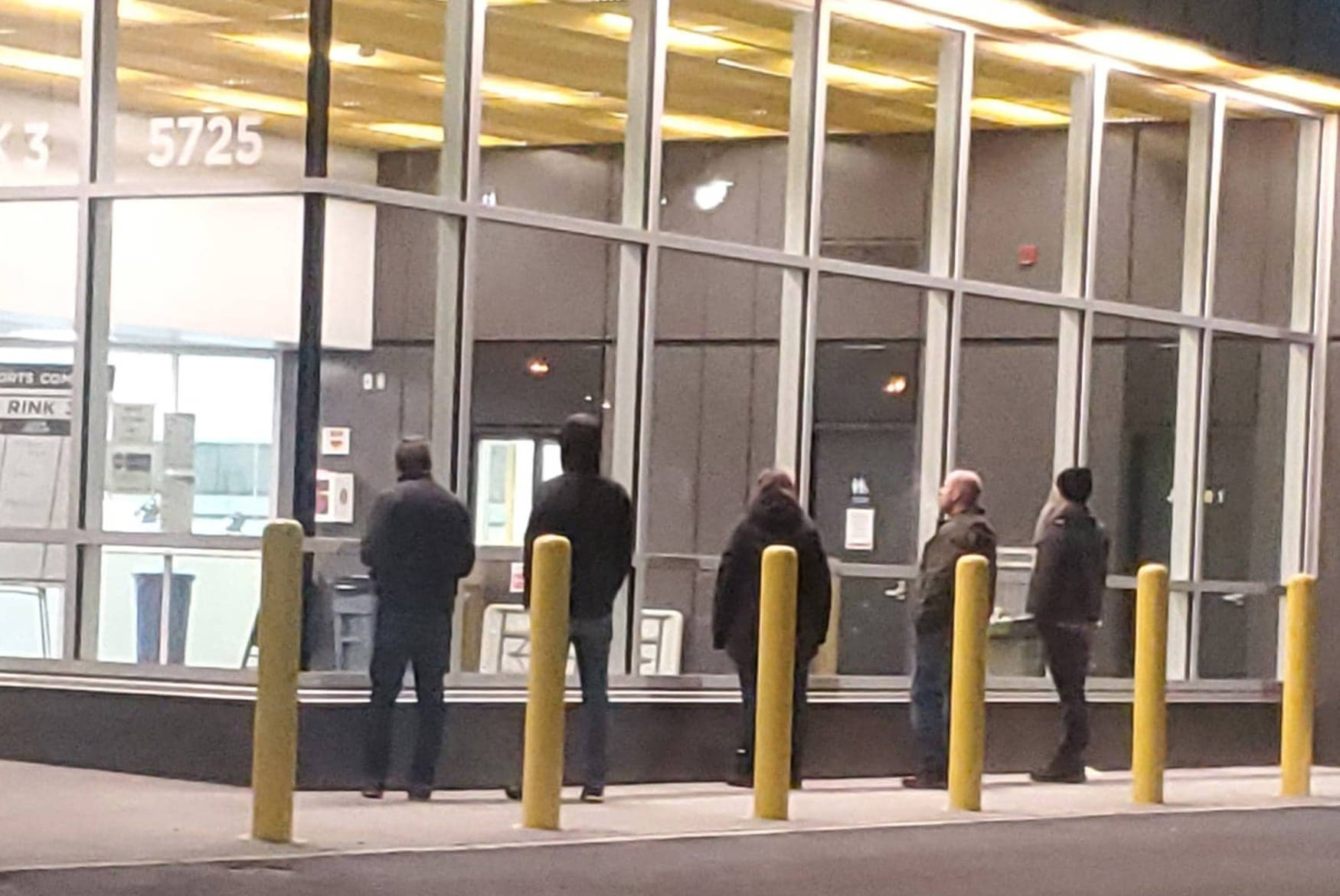 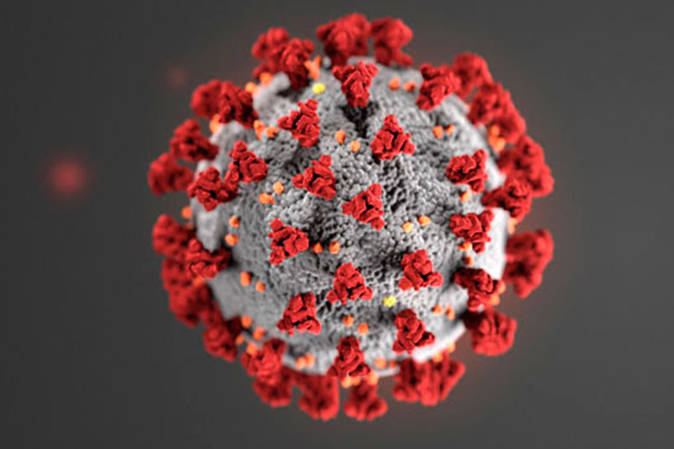 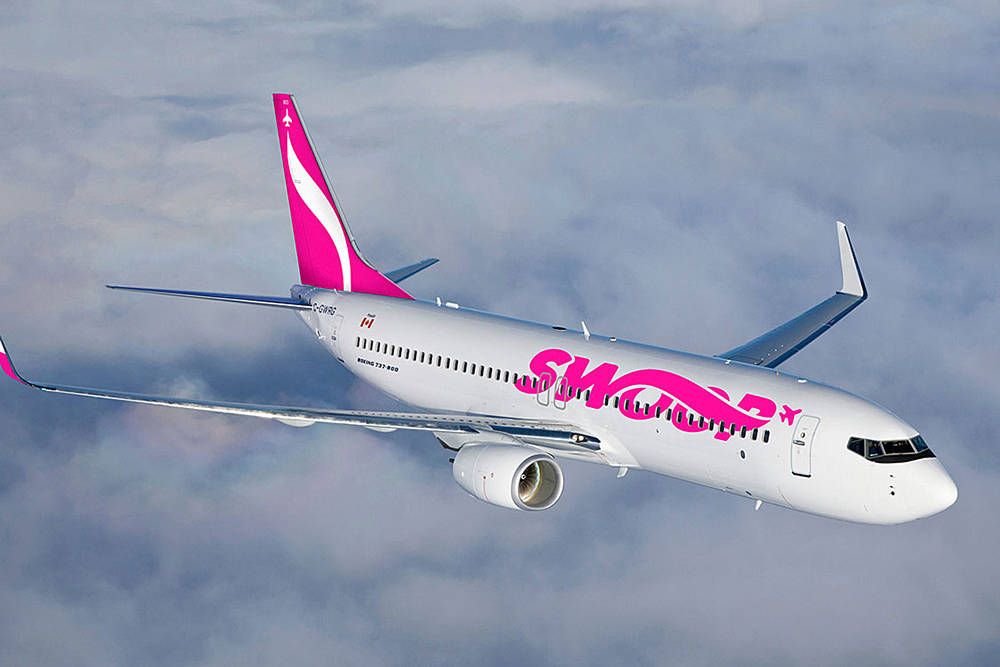 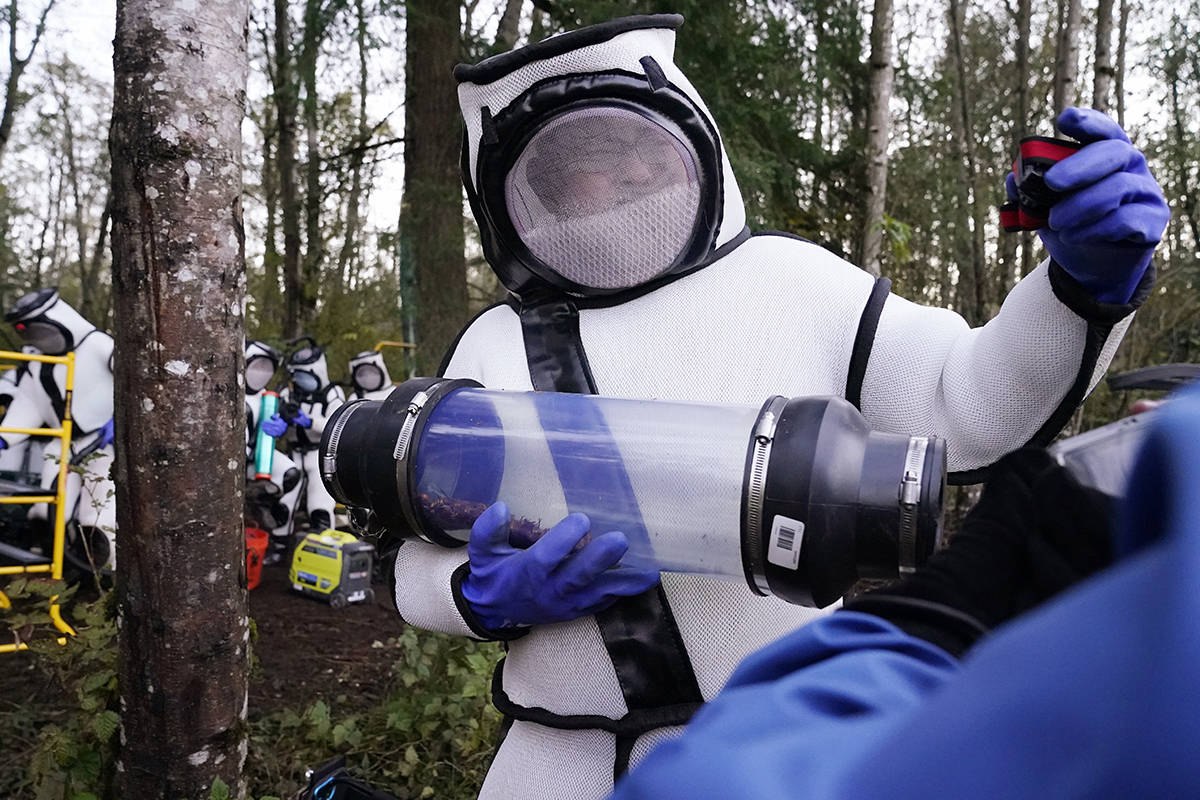 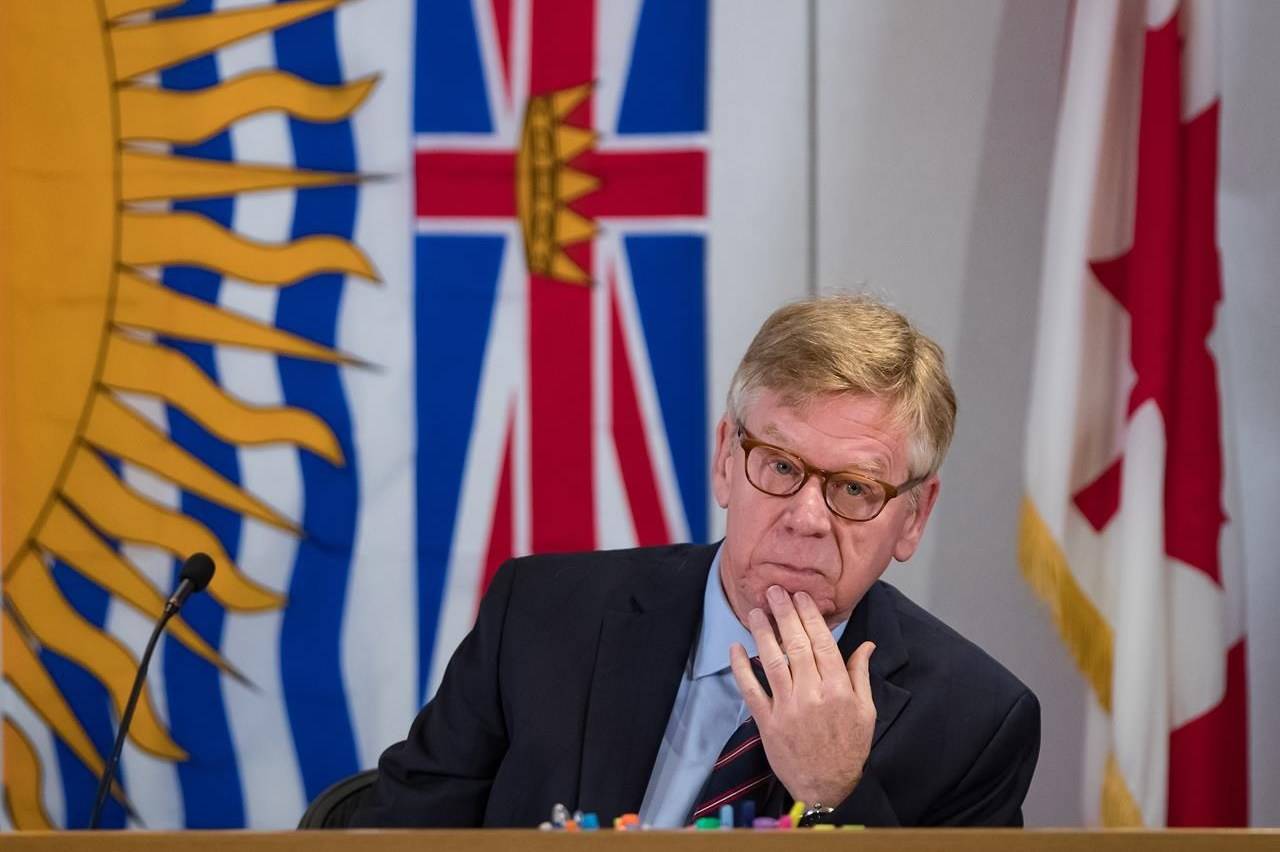