Hundreds of excited kids and parents were waiting for the Dark Sith Lord, who had added a bright red Santa hat to his ominous dark costume.

It was a fundraiser for the Langley Christmas Bureau.

“This one caught us by surprise,” Bureau manager Velma MacAllister said as she watched people dropping off donations of cash and presents for the privilege of being photographed with “Santa Vader.”

It is the fourth year that the event has been staged by members of the “Outer Rim Garrison,” a group of B.C. Star Wars fans devoted to creating exact replicas of the costumes from the classic film series.

Toy Traders owner Matthew Purdy said the event has raised money for a variety of different charities through the years.

This year, they chose the bureau, which provides Christmas cheer to hundreds of Langley families each year.

MacAllister said the ‘Darth Santa” fundraiser is one of a number of new donors that have come forward to help the bureau at a time when demand is expected to rise 10 per cent from the previous year.

So far, she said 700 children have been registered.

“That equates to 320 families,” MacAllister said. “And we still have four weeks to go.”

“These aren’t people who are not working or homeless,” MacAllister said. She clarified a common misconception that their clients are people who are finding the rising cost of living harder to cope with.

READ MORE: The Force was strong with Vader Santa in Langley

This year the bureau opened its seasonal office in a new location, at 120-19860 Langley Bypass. It will remain open until Dec. 19 to accept donations.

Open Mondays through Fridays, from 10 a.m. to 4 p.m., the bureau is looking for new, unwrapped, new toys and $25 gift cards. Donations can also be dropped off in Aldergrove, at 26959 Fraser Hwy., on Mondays and Wednesdays until Dec. 12.

For more details and drop-off hours, visit http://www.langleychristmasbureau.com/contact-us/ or call 604-530-3001.

For a second year, the bureau is also partnering with Newlands Golf & Country Club to hold the Children’s Wish Breakfast. 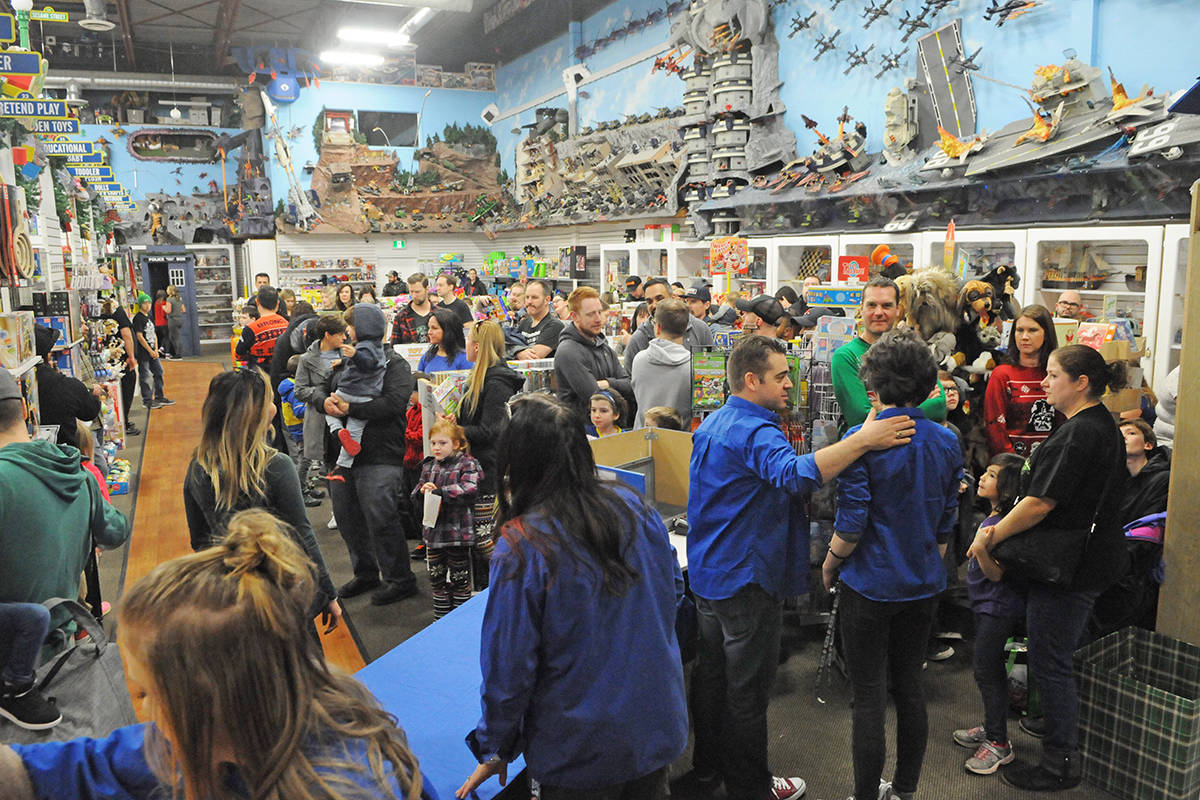 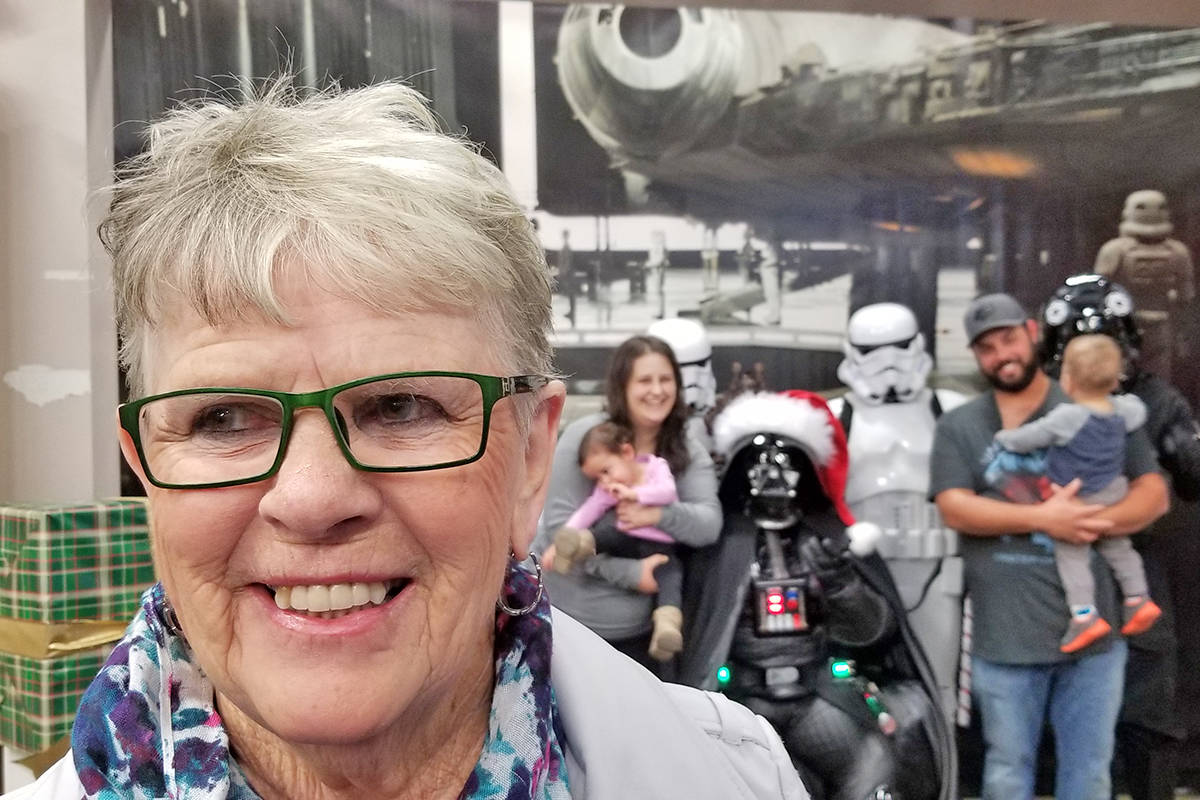 Vigil to eliminate violence on women

ON COOKING: Italian pasta with a risque history