If you want to cool off during the current heat wave that is roasting the Lower Mainland, you could try challenging some firefighters to a water fight.

If it is the legendary water fight at the Al Anderson Pool in Langley City, they will show up with a ladder truck to douse swimmers from a great height, as well as multiple fire hoses for close-up splashing.

While is it has been a particularly hot and dry weekend, it wasn’t like 2015, when the event was scaled back to keep in line with Metro Vancouver water restrictions

READ MORE: Why the water fight was scaled back in 2015

On Saturday, Environment Canada said daytime temperatures could reach into the high-twenties or low-thirties along the coast, and mid-thirties inland.

The scorching hot weather will stick around into early next week before cooling forecasts move in mid-week, forecasts anticipate.

Medical officers are reminding British Columbians to take precautions to protect themselves from the heat. That includes staying hydrated, keeping cool and spending time indoors, and checking in on those who live alone or are at high risk of severe heat-related illness. 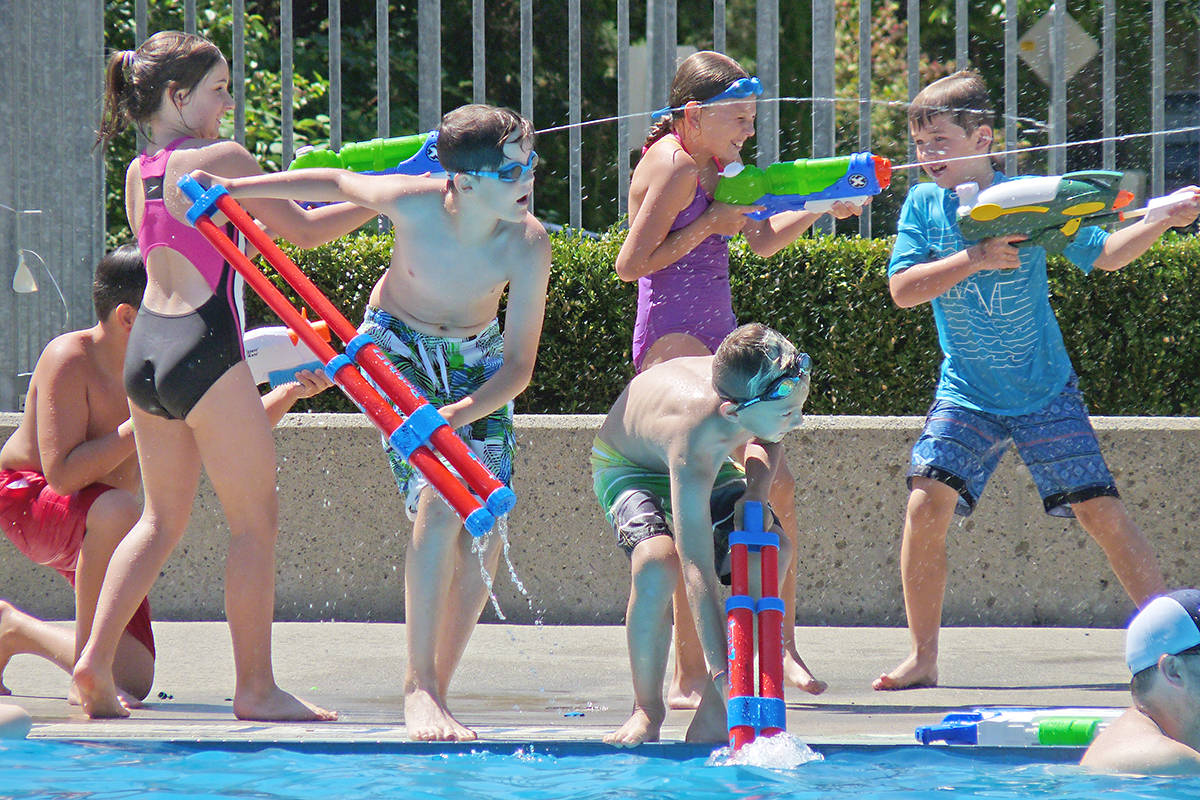 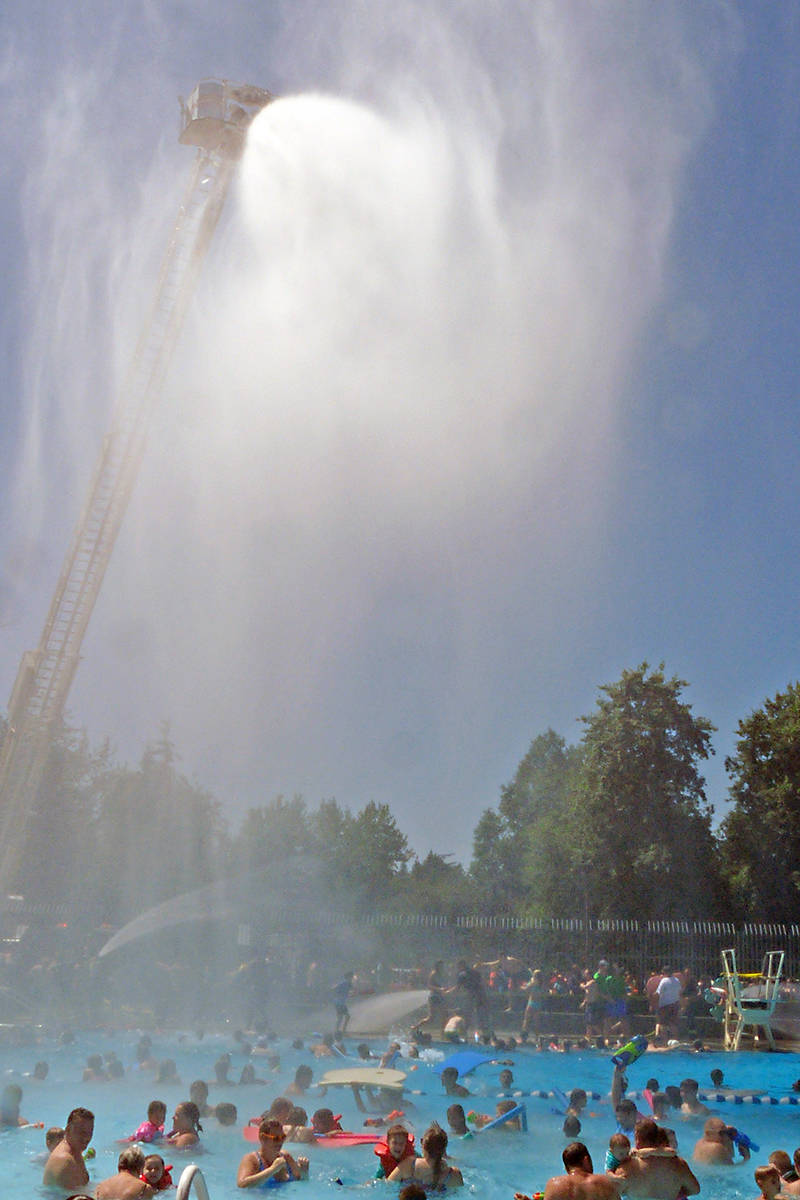 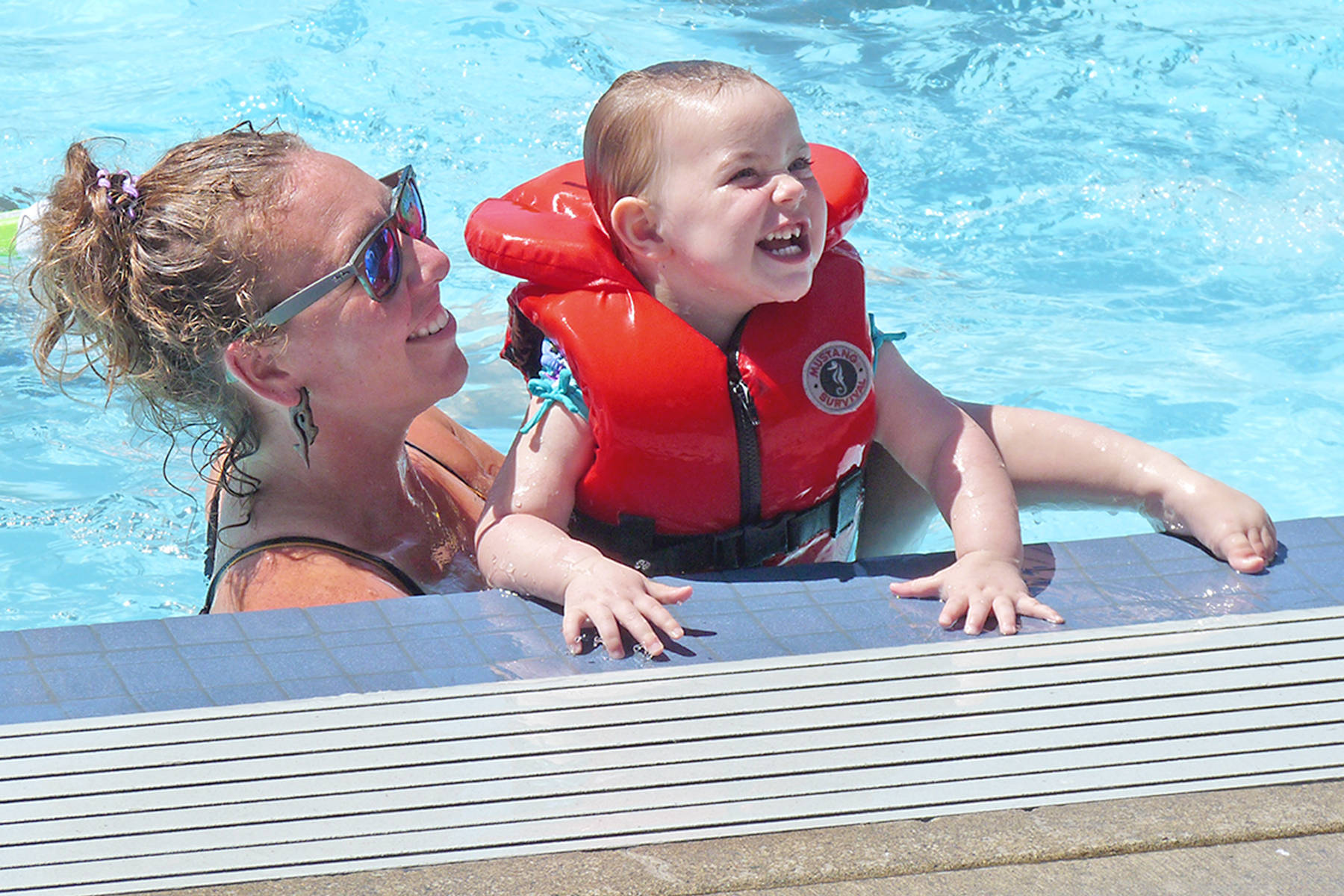 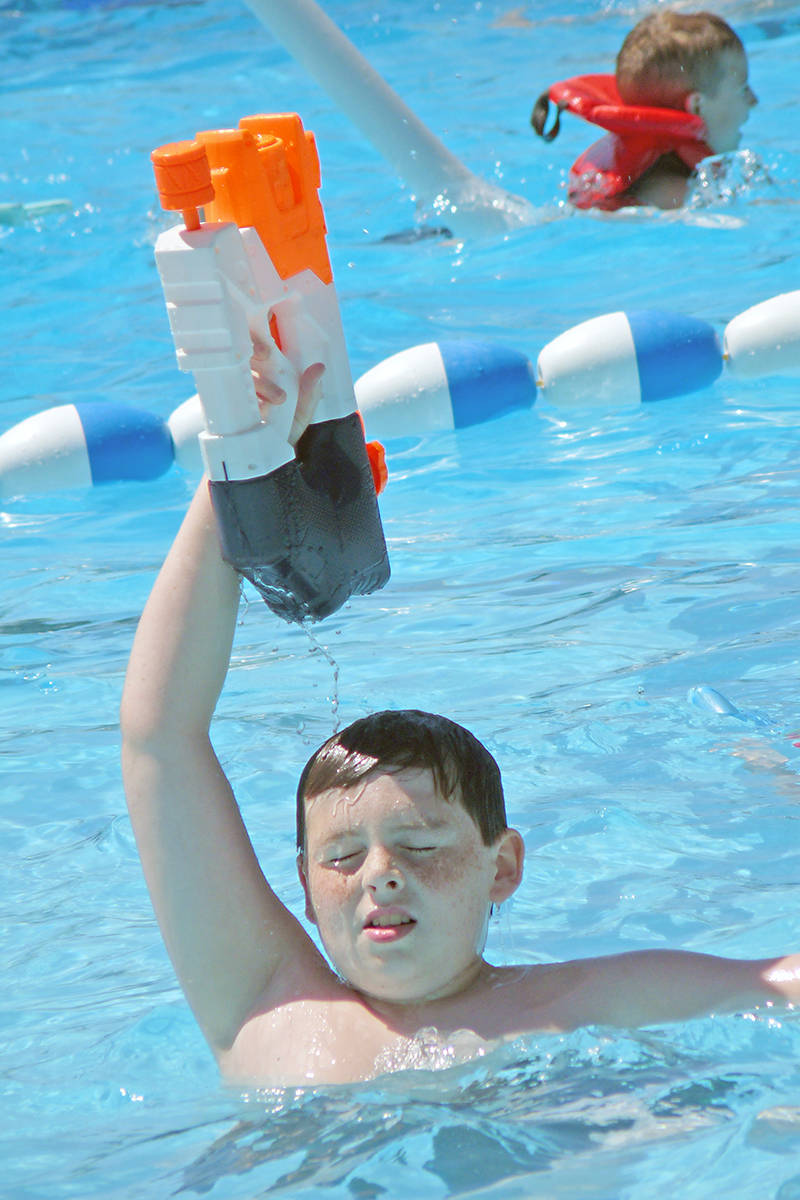 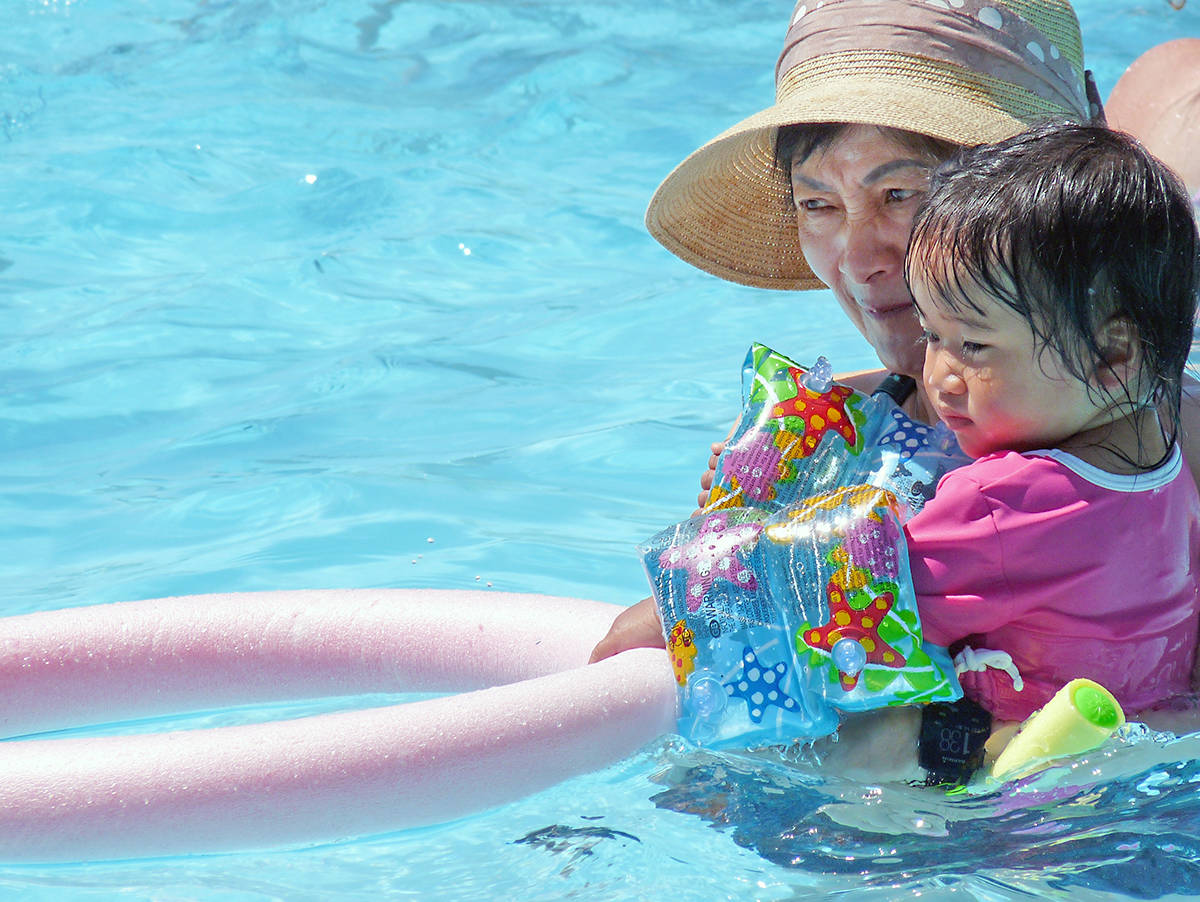