For 10-year-old Mackenzie Hurtubise, meeting some of Canada’s top country musicians has been the highlight of her holiday season.

The Grade 5 student from James Hill Elementary in Murrayville aspires to be a country music artist, and attending the annual JRfm radio station’s Basics for Babies fundraising event each Christmas brings her a step closer to realizing that dream.

At least it brings her a step closer to an array of her idols.

“I just want to see all of them… They’re really, really good,” she said, vibrating with excitement as she stood in line to get her electric guitar autographed by visiting Calgary musician Bobby Willis.

Mackenzie explained how she met Madeline Merlo at last year’s Holiday Fun Day. While Merlo is one of her favourite country artists – Merlo’s song Sinking Like a Stone is her all-time favourite song ever – the youngster said she appreciates the chance this event gives her to hear so many different artists perform live.

Getting a chance to meet with them afterwards, in person, is just a bonus. For instance, in addition to meeting Willis, she and her little eight-year-old brother, Hayden, had a chance to meet and get autographs from Shawn Austin, Washboard Union, and Chris Buck. They were also hoping to add fellow Langley musician Jojo Mason’s signature to their guitars before the day ended.

Mackenzie – stage name Kenzie Leigh – has been singing for the past four years. She’s been invited to perform the nation anthem at a few hockey, lacrosse, and even basketball games around the Lower Mainland in the past year or so.

One day, in the not to distant future, Willis suggested, maybe she would be up on the Holiday Fun Day stage.

Mackenzie beamed, very much liking that idea since she’s been to ever one of the food bank fundraiser since it was relocated to the Langley Events Centre six years ago.

She already has one of her songs, Wildflower Cowgirl, for sale on iTunes and has written three songs in total under the tutelage of her vocal coach Tiffany-Rose Vlasveld.

The family-oriented fundraiser – which featured live entertainment by a number of Canadian country musicians and also included a variety of children’s activities at LEC – was once again being hailed a success by organizers.

Early indications are that the event raised more than $47,000 for Basics for Babies – through cash donations at the door, as well as a silent auction with 32 items.

The event also collected a large quantity of baby food, diapers, pablum, and gifts that were collected for the Langley Sources food bank, to help struggling local parents care for their infants this holiday season.

Raised over $47K at #JRFunday for Basics for Babies at @LangleyEvents Thanks so much to our sponsors @REMAXca, @EnvisionFin, @BoydAutobody and everyone who came out, donated and were apart of the event!! pic.twitter.com/J17h1yPs7V 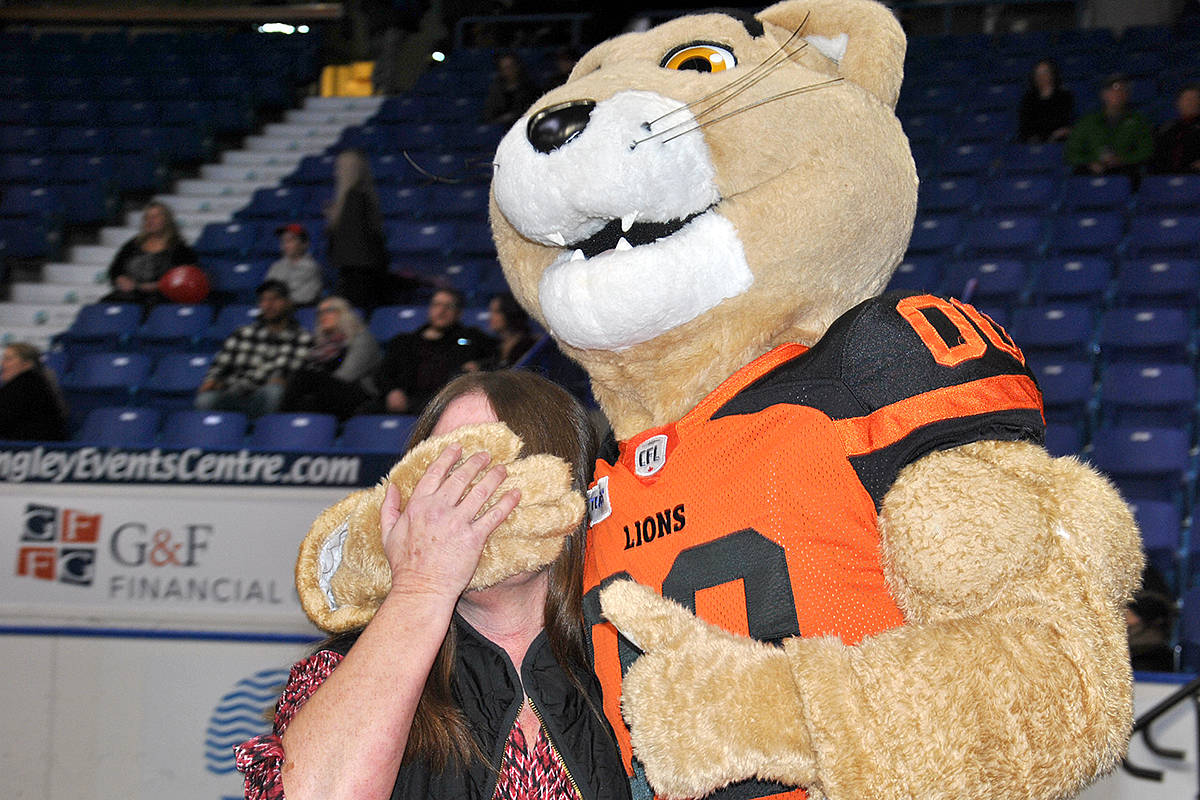 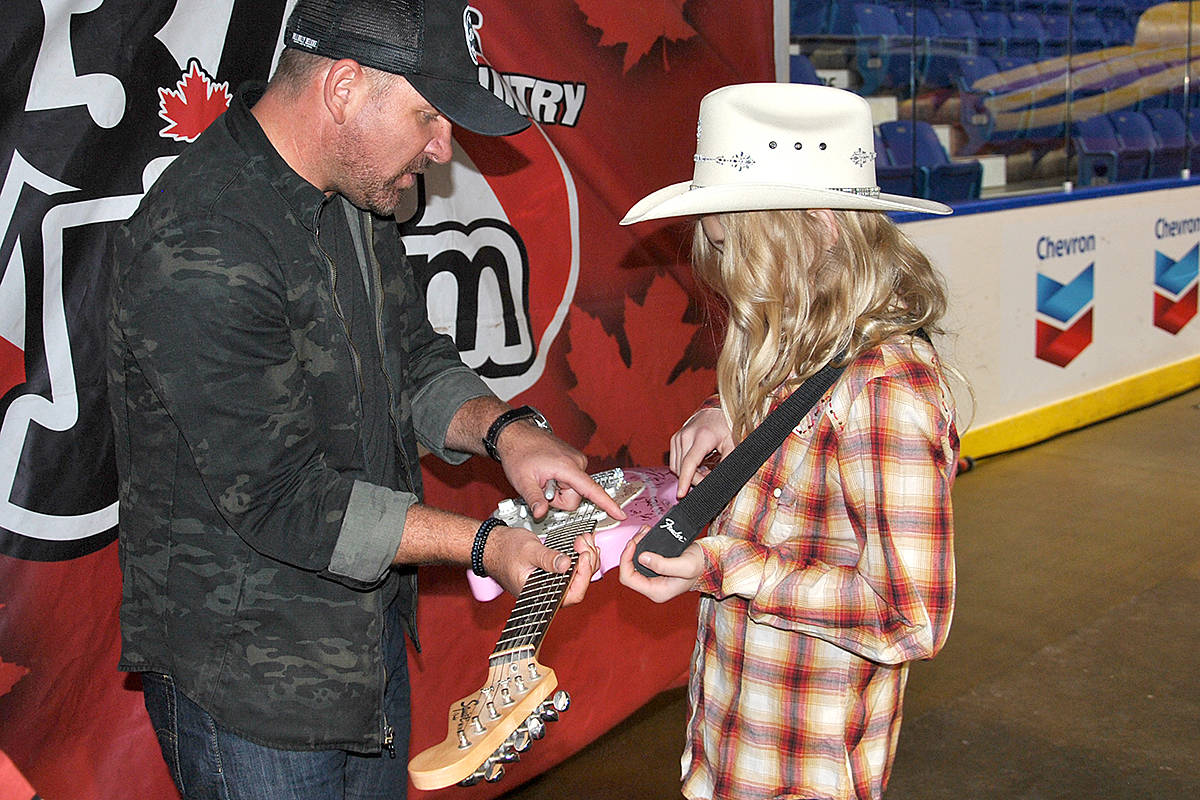 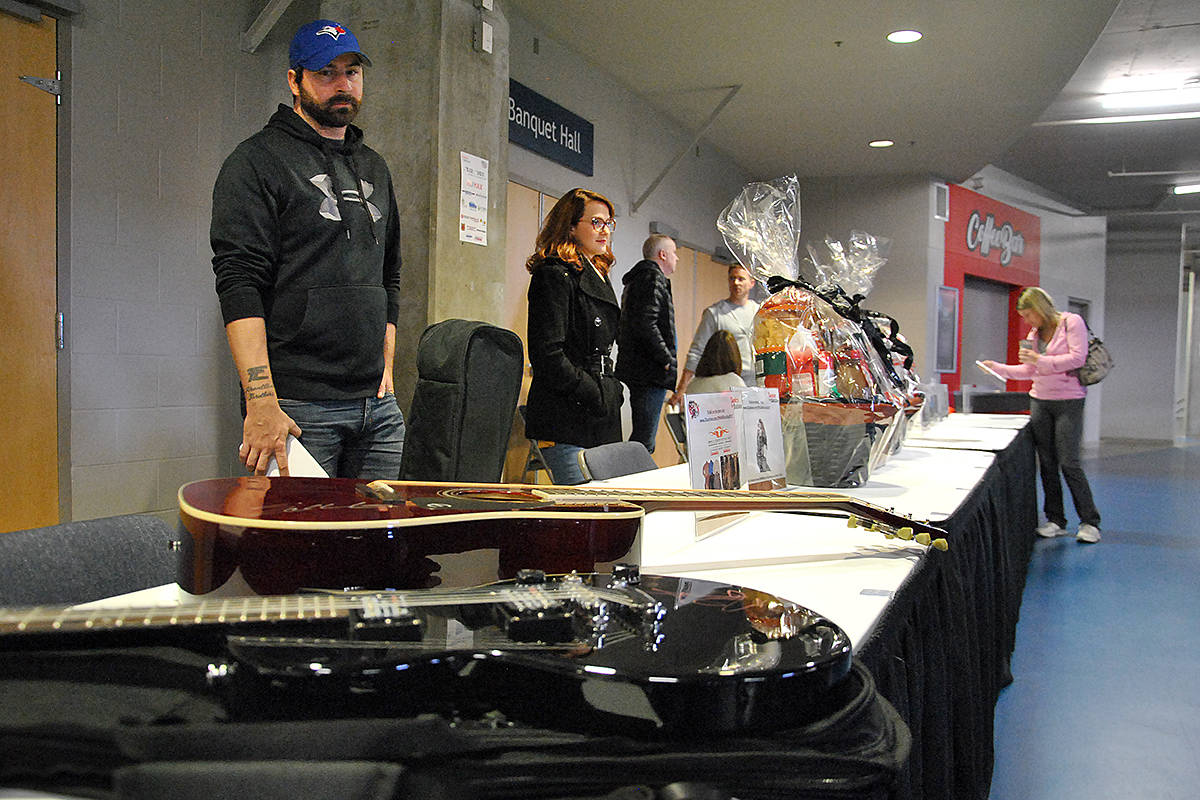 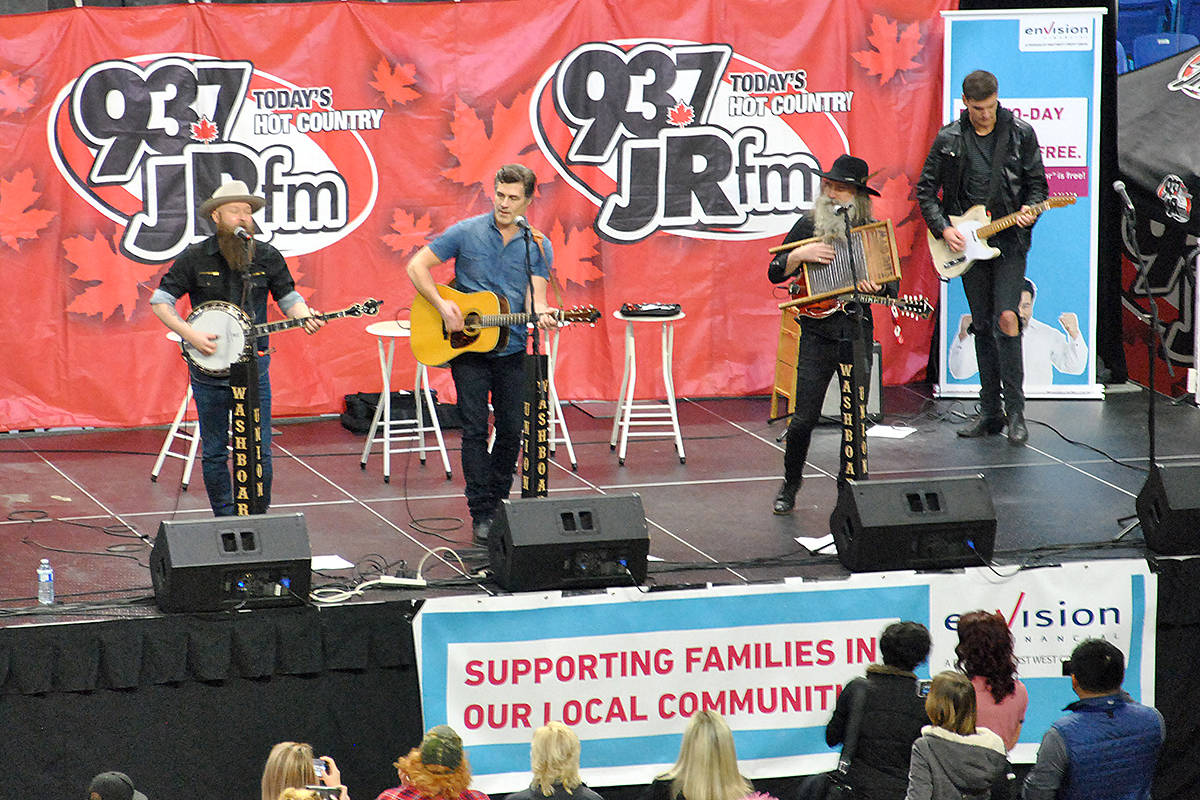 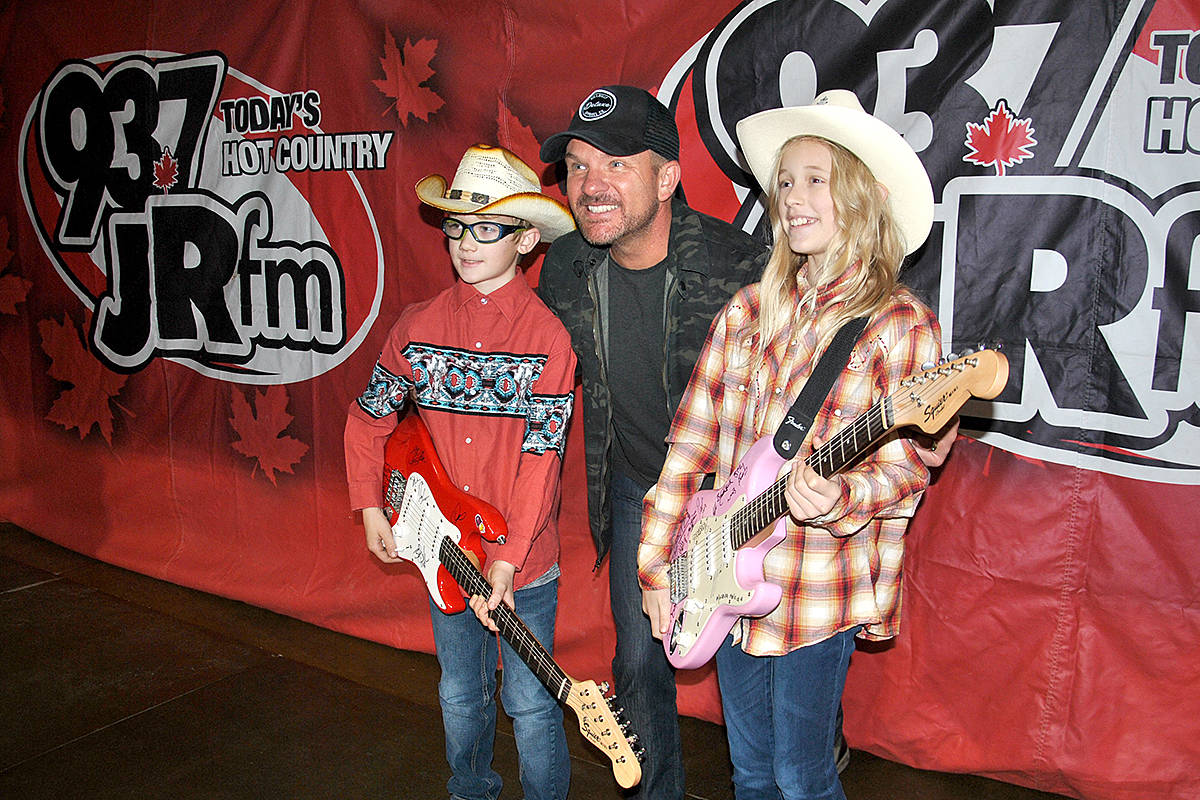 Mackenzie Hurtubise, 10, has been singing country music for the past four years. She and her brother, Hayden - along with their father Rick – were at the Basics for Babies fundraiser to listen to all the performers entertain throughout the day, and brought along her electric guitar to gather autographs. (Roxanne Hooper/Langley Advance)

LETTER: Not too late to protect the character of Brookswood