A giant straw maze without question is one of the all-time favourites that keeps bringing people back year after year to this event, said Metro Vancouver parks interpreter Vanessa Lee.

But, she also received a lot of positive comments about the pony rides, sheep herding and raptor demonstrations, mobile dairy classroom, live entertainment, and countless exhibitors that also made up the two-day famly festival held in South Langley this past weekend.

The raku pottery, where participants could paint up a piece to take home, was again “incredibly popular.”

But a four-day-old alpaca and the new nature house – which was relocated from the 8th Avenue section of Campbell Valley to the Annand-Rowlatt farm heritage area (and specifically the red barn) earlier this spring – drew the most accolades and were classified as a “huge hit” by event organizers.

“A lot of people really like the education and nature activities,” offered at Country Celebrations, Lee said, recollecting conversations with guest who praised the more authentic farm-like setting. Comparing it to the PNE and other community fairs, attendees said they appreciated the non-commercial atmosphere offered at this local event.

“It was great,” she said, noting that attendance was about average this year, with almost 5,000 people coming through the gates over the two days. Admittedly, the weather on Sunday keep some people away, but she was pleased to still record 1,200 through the gates – despite the rain. 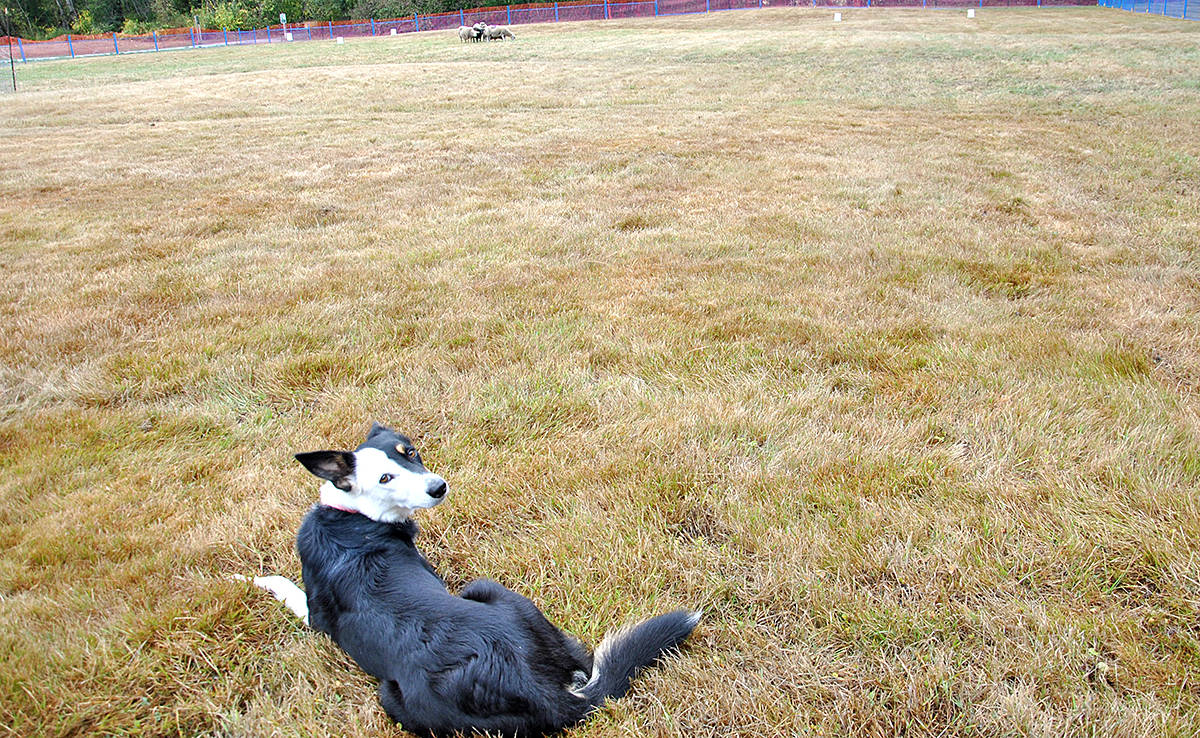 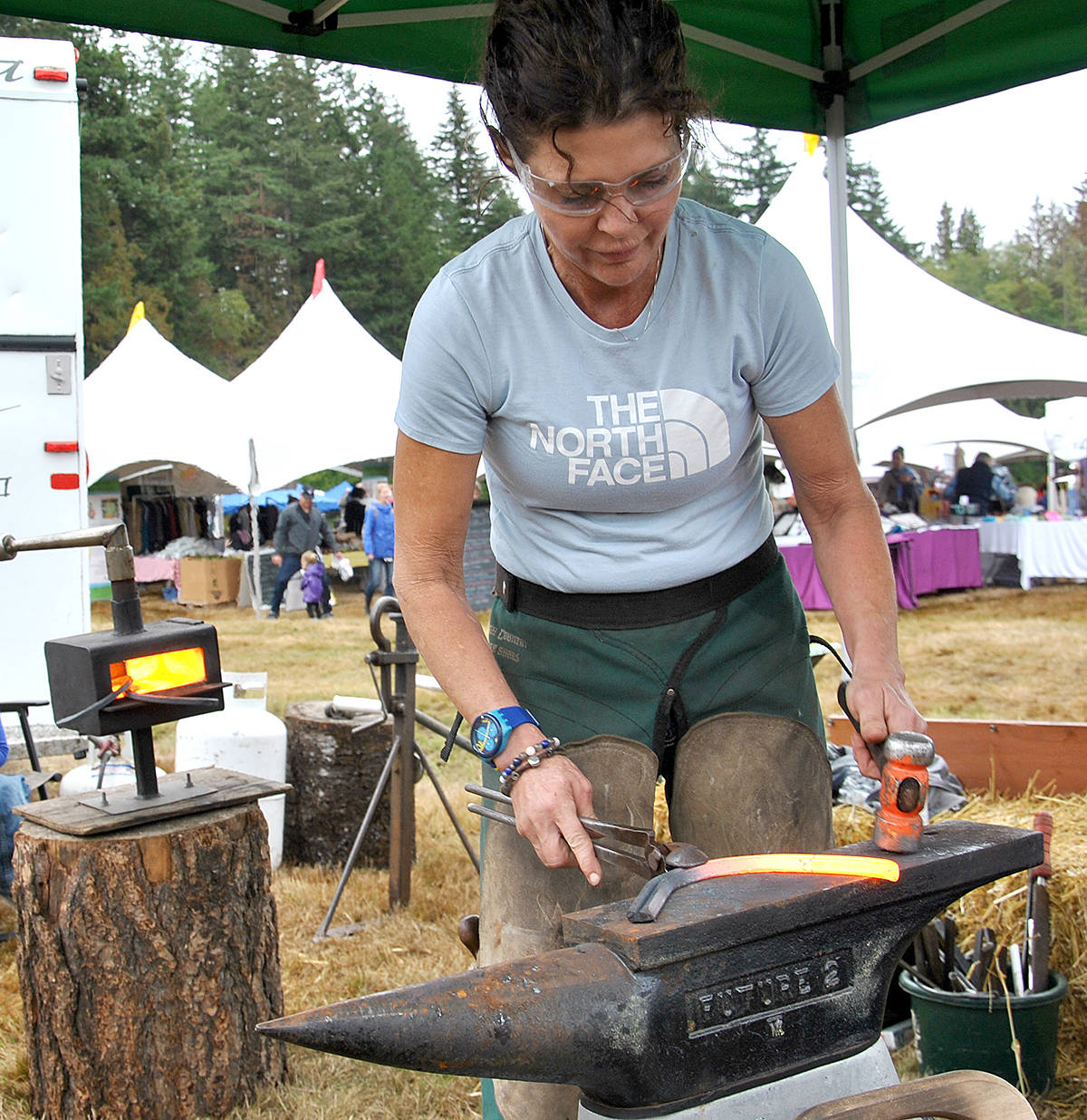 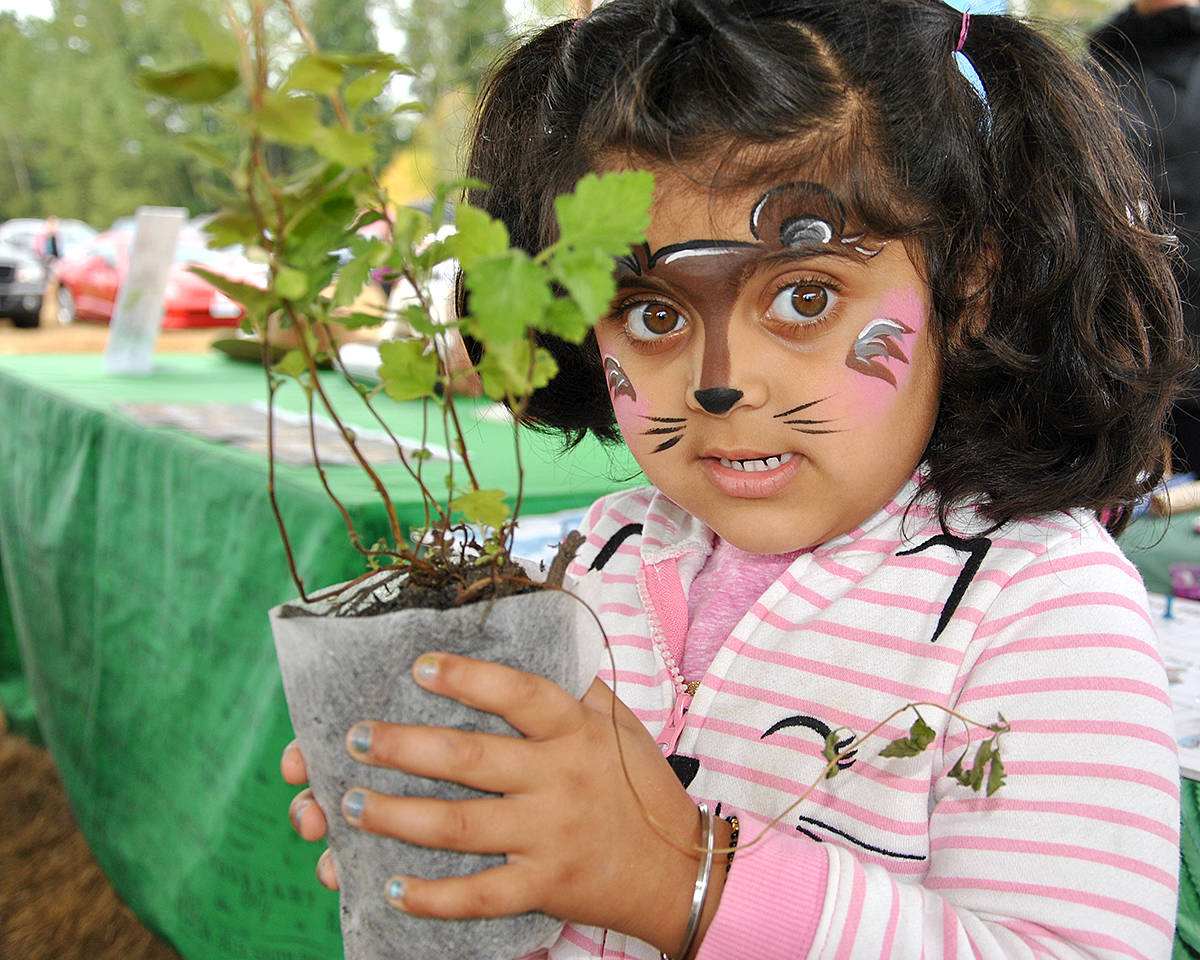