A nice, cool craft beer can go down really well while sitting out on the patio on a sunny afternoon.

That’s why Leon Jensen is hoping for “just a little bit of rain” this Friday.

But as the chair of the upcoming Langley Rotary Tip ’n Taste, he knows that a sunny day won’t help draw more people to the annual charity event.

Ticket sales are a bit slower this year than last, he said, suggesting, “The sunny weather works against us. There’s more opportunity to sit out on the patio instead of coming indoors to taste the craft beers. We should hope for a little rain, I guess, and people won’t mind coming indoors.”

Nevertheless, he’s expecting about 500 people to come out again to the Cascades Casino in downtown Langley on Friday, June 14, from 6 to 9:30 p.m., to try craft some craft beers.

It’s not just the beer that will bring folks out to the charity event that last year raised $15,000 for the Nicomekl Enhancement Society to upgrade its hatchery equipment.

As usual, there will be a variety of wines and lots of participation by restaurants and fine food providers.

And this year, there will be an opportunity to taste some beverages created by the local Roots and Wings Distillery.

“We heard comments,” Jensen smiled. “Not everyone who comes to Tip ’n Taste drinks a lot of craft beer.”

That’s why have always had some wine and non-alcoholic beverage, and have now added the distillery into the mix.

While last year’s proceeds went to the single hatchery project, this year, each of the three local Rotary clubs involved in the event, the Rotary Clubs of Langley, Langley Central, and Langley Sunrise, will pick their own favourite charities to disburse their share.

But all will still go to local charities, Jensen emphasized. All of the Tip ’n Taste proceeds will contribute to the success of local charity work.

“That’s why the beer guys and restaurants give us their stuff for free,” he said. “It’s to help charities.”

Some of the participating breweries and food vendors are smaller, and don’t have staff to spare to attend Tip ’n Taste themselves, “but they still provide their product for free, for qualified Rotarian volunteers to distribute.”

Jensen offered a reminder that this year’s Tip ’n Taste is on the Friday night before Fathers Day, adding, “It’s a great opportunity to bring Dad out for some beer tasting.”

Tickets are $35 each, and include five drink samples, a souvenir tasting glass, plus food samples. They can be obtained through local Rotarians or online at http://tipntaste.com. 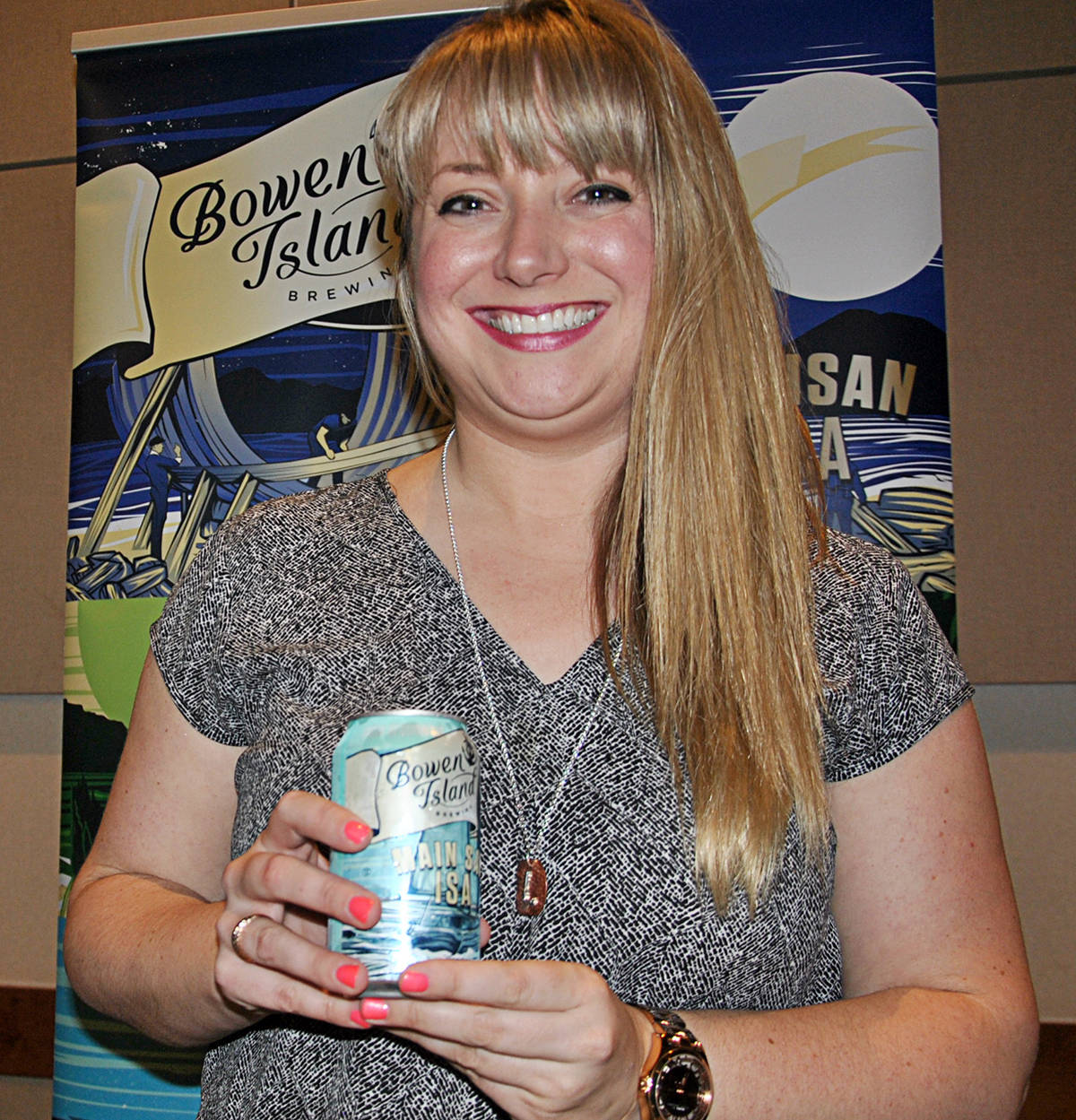 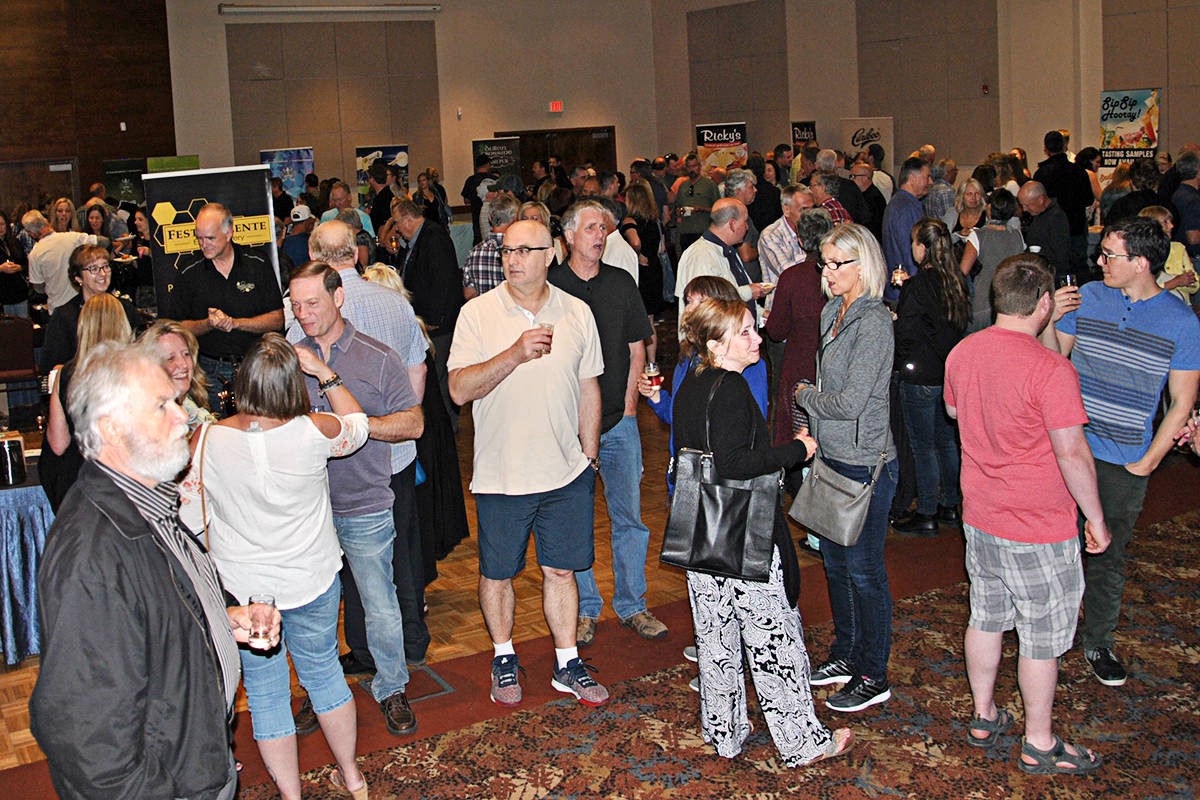