In February, a wayward wallaby went for a walkabout in Murrayville and was finally brought back home after two days on the hop.

The wallaby is owned by a Langley couple who have a small hobby farm that is home to some pretty unusual animals.

In June, five orphaned bear cubs managed to escape through a hole in the roof of their enclosure at Critter Care. Four of them were quickly recovered and returned while the other one is now living in the wild.

Numerous efforts by Langley residents and non-profit animal care agencies helped with animals in need during the wildfires this summer. LAPS executive director Jayne Nelson and another staff member took vacation time to bring cat and dog food, crates, bedding and hay to a evacuation centre in Kamloops.

Resident cowgirl Sheryl Luker-McLelland and other ‘crazy cowgirls’ made at least seven trips to various evacuated areas, rescuing horses from the fires and reuniting them with their owners at special centres. She also filled her trailer up with hay with every trip.

A couple weeks ago this December, a trucker who volunteers with Furry Hobos N Highway Heroes let a hobo dog Frankie hitch a ride with him from Langley where he was wandering around on his own. He had gone missing from his home in Edmonton five months prior. Only Frankie knows how he got to Langley but with some detective work on LAPS part, they tracked down his owners, a mom and her two young children.

Also in December, animal cruelty charges were laid against three people in the seizure of 66 dogs in Langley in 2016. Glen Lawlor, Maria Wall Lawlor and James Shively, who legally changed his name to James Phoenix are each charged with two counts of cruelty. 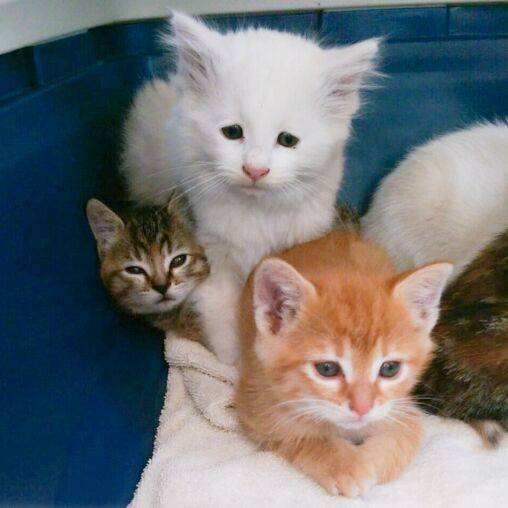 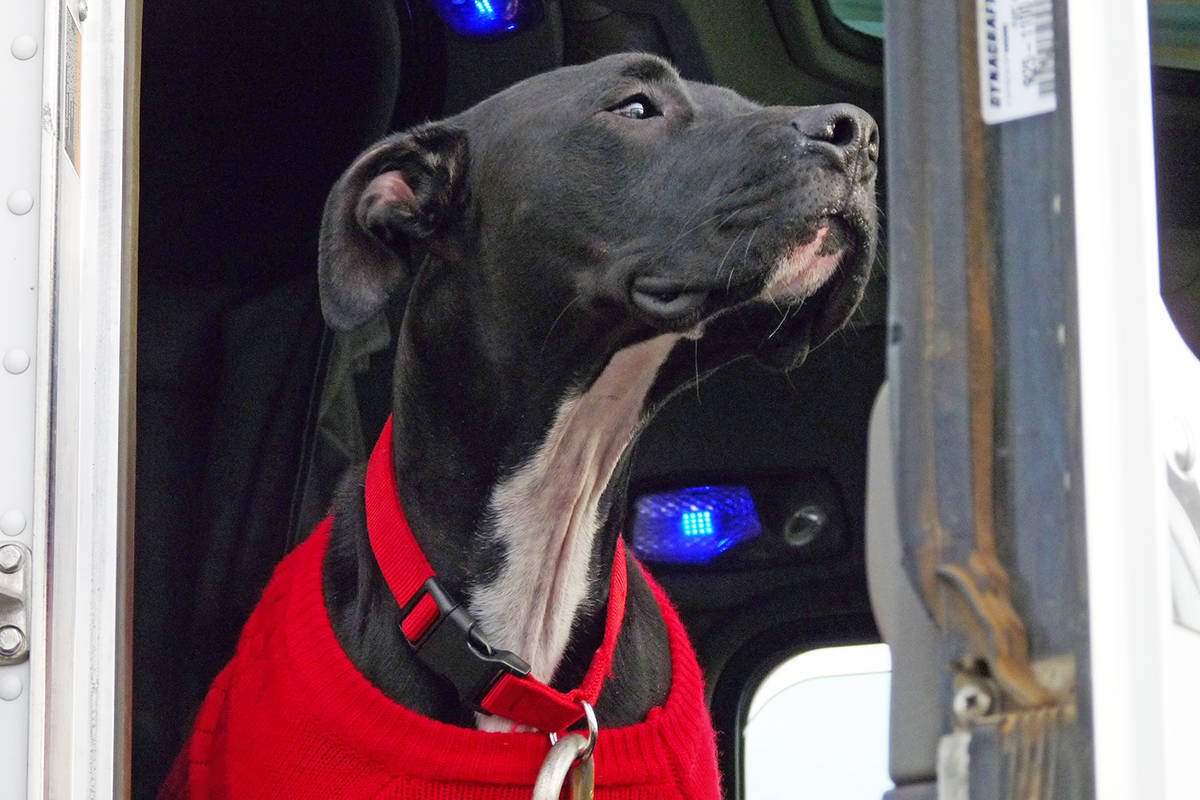 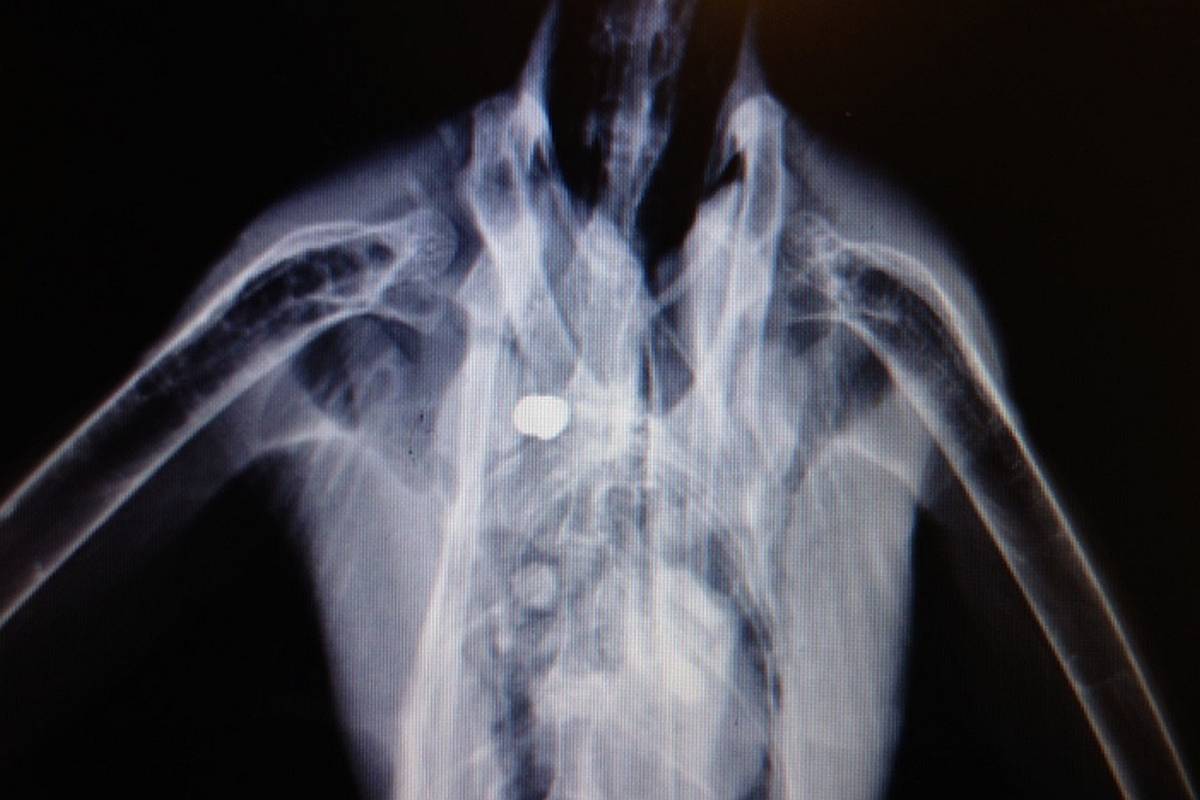 A look back at what crimes made headlines in 2017

Trees, trucks and tolls were talk of the Township in 2017