Comet, the three-week-old kitten just got a Christmas miracle, now safe in the warm arms of staff at the Patti Dale animal shelter in Langley.

A couple saw the tiny kitten wandering around a farm in Langley, near death, starving, all alone and covered with ringworm, said LAPS executive director Jayne Nelson.

“Comet is a perfect example of the need for the LAPS cat intake and isolation facility (ISOasis) being built right now,” said Nelson.

Ringworm is incredibly infectious and strict isolation needs to be followed to keep the other shelter animals and staff from not getting it, too, she said.

“When sweet little Comet came in, our isolation rooms were full, but we knew we had to give him the chance he needs to survive this winter,” explained Nelson. So they used another room in the shelter as a temporary solution.

Up went the familiar, but not ideal, paper sign warning of the ringworm.

Every two hours, staff put on booties, gloves, and gowns to bottle feed baby Comet to supplement the wet food he is eating on his own.

“These small sacrifices are totally worth it to give Comet the hope and second chance he deserves,” she added.

2018 Will be a Ground-Breaking Year at LAPS

The finishing touches are being put on the ISOasis cat intake building that is located right beside the current Patti Dale animal shelter on 56 Avenue in Aldergrove. LAPS is hoping to open the doors to this much-needed facility in late January.

The LAPS ISOasis will be the first of its kind in Canada, a cat-specific intake and isolation facility, and will go down in cat care history for offering isolation care for treatment of ringworm and other extremely infectious diseases that stray or abandoned felines contract when out on their own.

Lafarge donated the cement and put in the foundation for the building.

An outpouring of donations — around $600,000 — has brought ‘The Mews at ISOasis’ to this point, said Nelson.

In Langley, roughly 23,000 homeless cats, combined with owned cats, are producing about 80,000 kittens every year. Seventy five per cent of those kittens will die before they are six months old. Not only do cats often struggle more in shelter than dogs, they are significantly more likely to be sick when brought into the shelter. 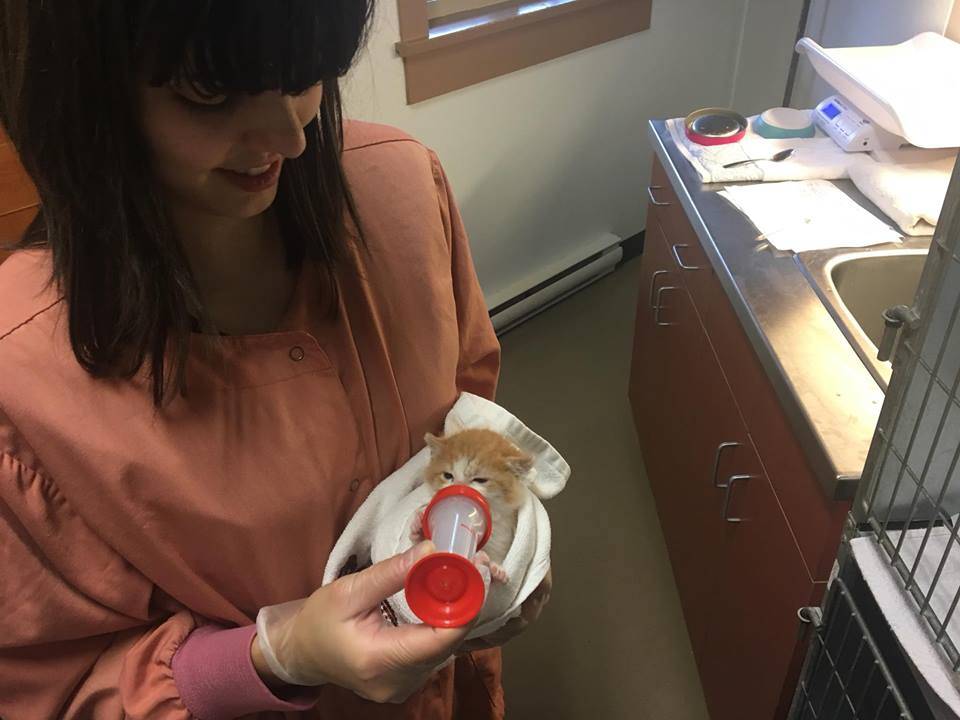 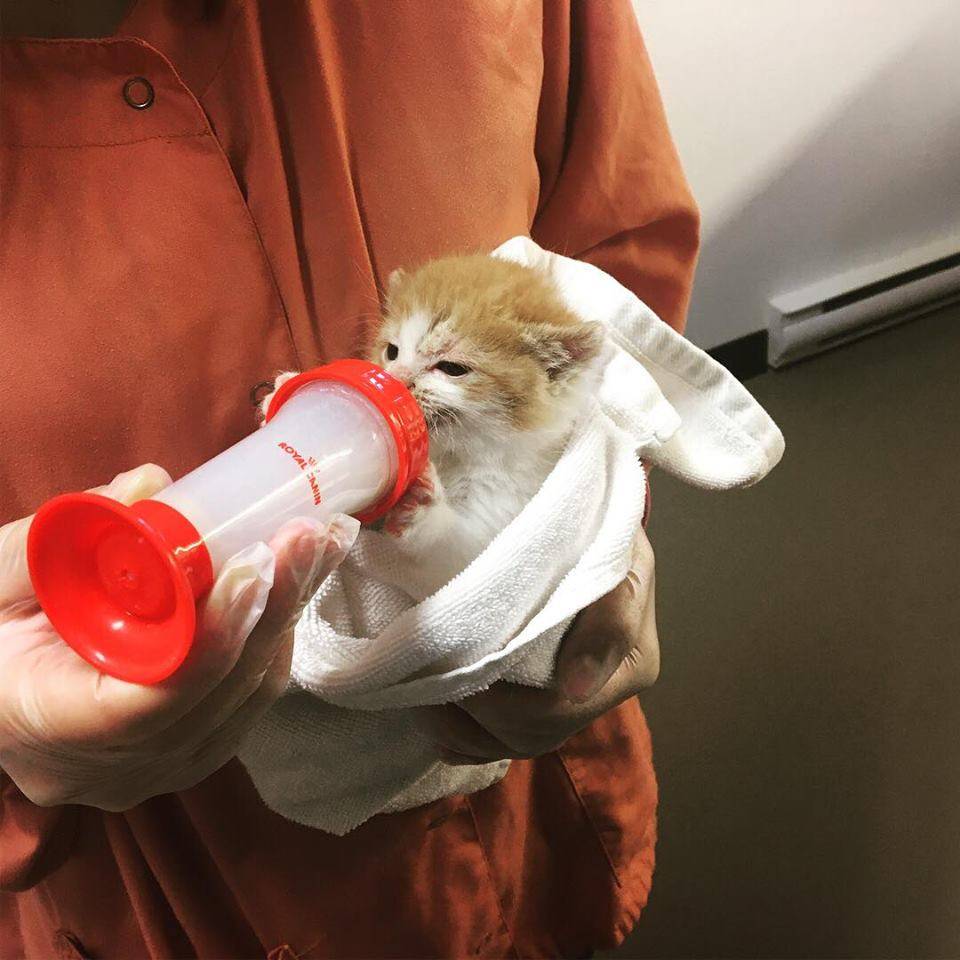 ‘Concept planning’ for a new Surrey hospital is underway

UPDATE: Driver, 76, ticketed after Jaws of Life pluck him from Surrey rollover crash