When Lori Mahon was diagnosed with multiple sclerosis in September, it was a considerable shock for the 30-year-old mother of two daughters, one that is still sinking in.

“It kind of came out of nowhere,” said Mahon.

“I wasn’t expecting that. We’re still trying to get our brains around it all.”

Mahon, her husband Tyler and their two daughters were joined by family and friends who formed “Team Lori” to walk in the annual Scotiabank MS Walk in Langley City on Sunday.

The Langley event raised more than $26,000, with 146 people taking part in the walk, part of the national campaign by the Multiple Sclerosis Society of Canada.

Dollars raised by the walk are invested in MS research in Canada, which has the highest rate of MS in the world. 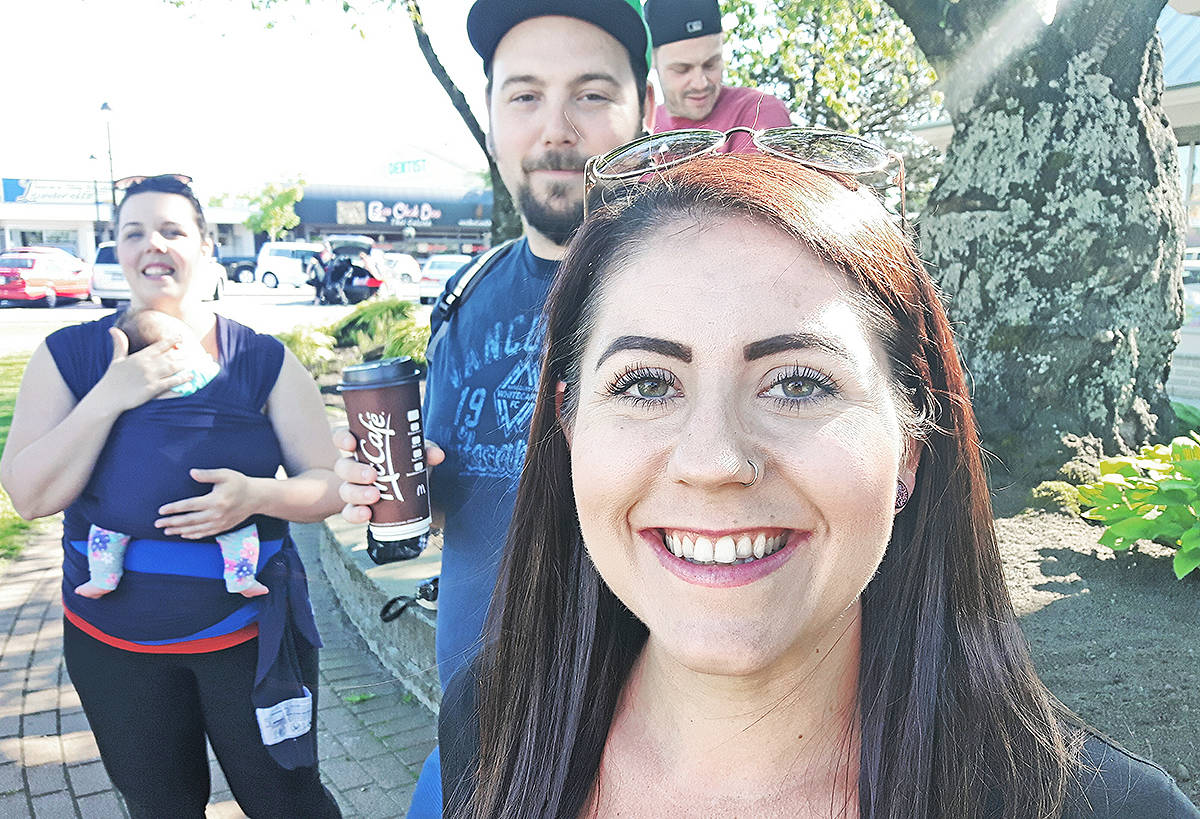