From stolen credit cards used at 7-Eleven to stolen steel-toed boots, police have now released surveillance images of suspects in several of the crimes and are asking for help in identifying anyone involved.

• A women allegedly used a stolen credit card at the 7-Eleven in Langley City on March 6. The woman is described as Caucasian with long dark hair.

• A male allegedly used a stolen credit card to make purchases at two separate 7-Eleven locations in Langley on March 7.

• Police allege a man stole hardware items valued at seven hundred dollars from Otter Co-op on March 12. The male is described as Caucasian, in his late 30’s, 5 foot 11 inches, tall, and had a medium build.

• It is alleged a male shoplifted steel-toed boots from Mark’s Work Wearhouse on March 18. 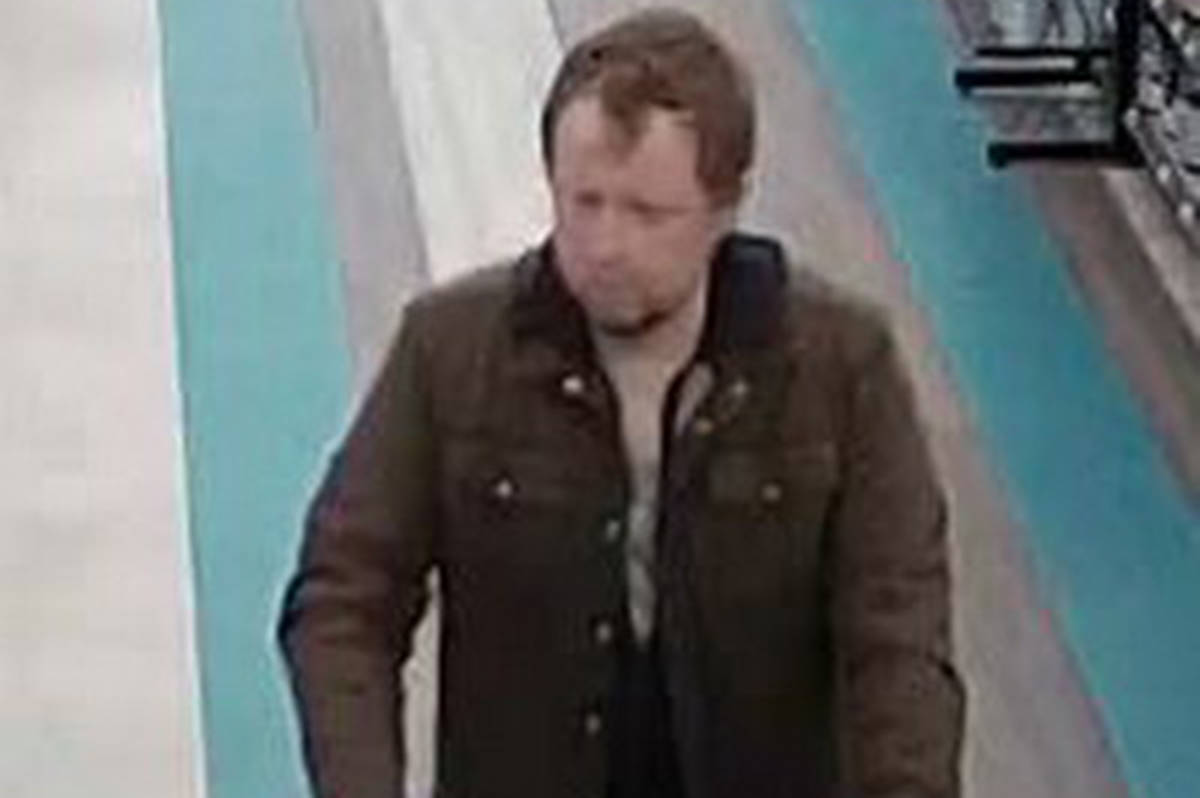 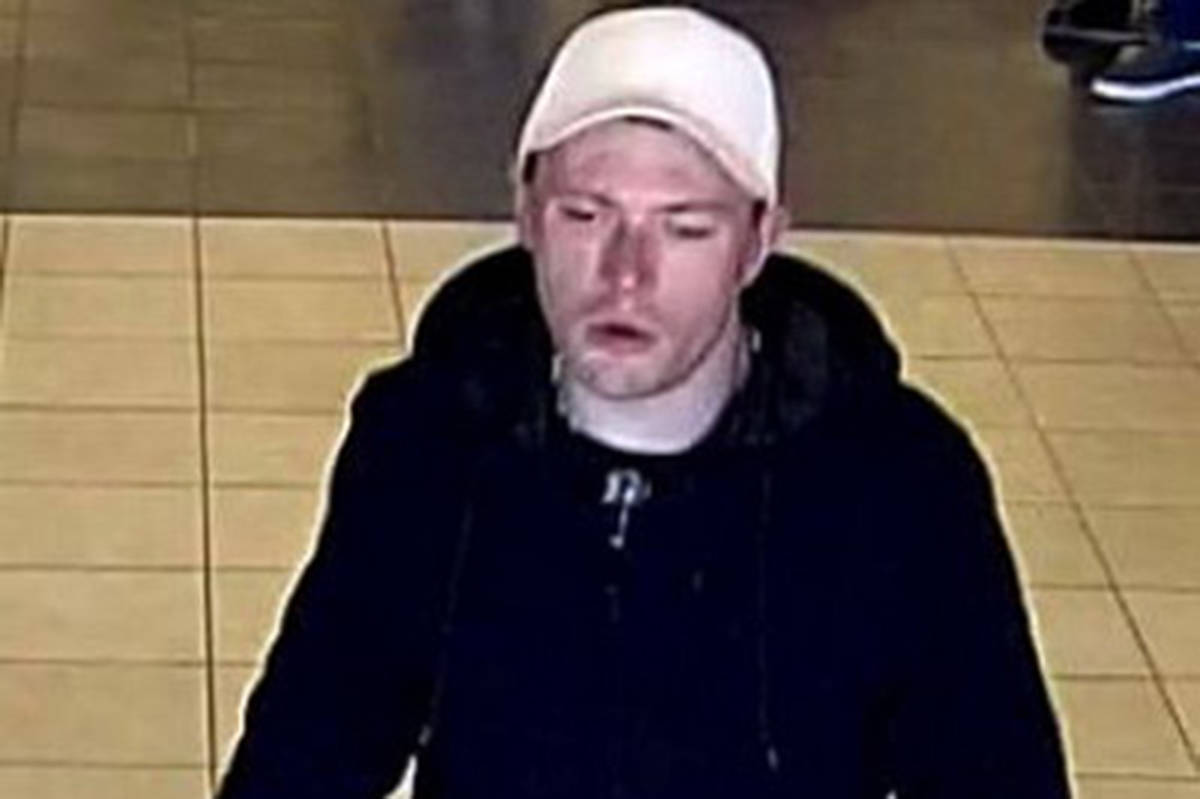 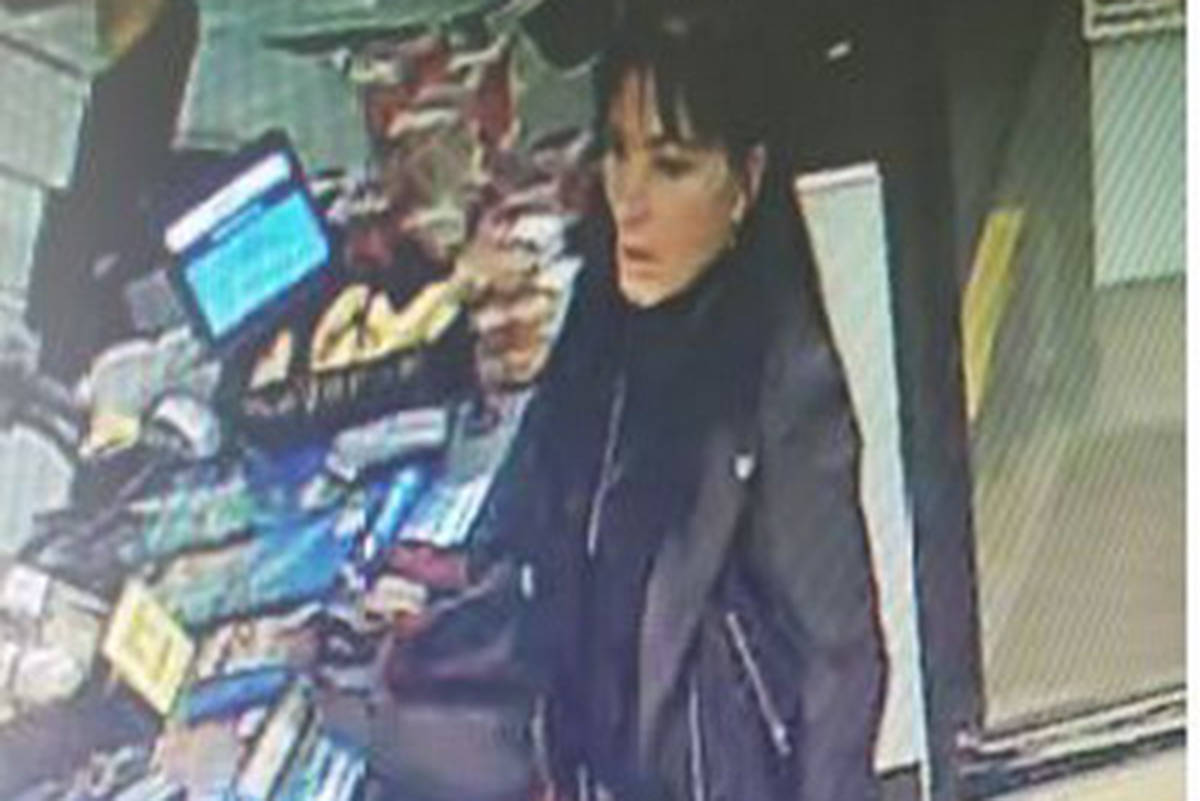