Ready or not, here it comes.

Early this morning (Dec. 27), Environment Canada issued a weather alert for Metro Vancouver. A frontal system has advanced from the Pacific, resulting in snow developing this morning over the region, with snowfall amounts of up to five centimetres today.

Meanwhile, a low developing southwest of the region will allow snow to reintensify this evening. Snow is expected to change to rain near the sea level late this afternoon while snow will continue over higher terrain with snowfall amounts up to 10 centimetres tonight. The freezing level will rise further and the snow will change to rain through the region Thursday morning.

As of noon today, Langley sat at minus-one degree Celcius while neighbouring Abbotsford was minus-three degrees.

Environment Canada meteoroligist Cindy Yu said snowfall will vary in the Langleys depending on where you are in situated.

Because temperatures will hover around the freezing mark and dip below that overnight, there could be enough moisture in the air to result in five to 10 centimetres of the white stuff between now and Friday.

“We’ll have to wait and see how much snow we’ll get,” Yus said. “The message is, Langley will get a mixed bag of precipitation. This type of rain/snow mix, once the overnight temps once dips below freezing, the wet snow will harden again causing slippery road conditions.”

A ridge of high pressure will build over the Fraser Valley come New Year’s Eve, resulting in dry but very cold weather conditions, especially at night into the new year.

“For the last couple of days we’ve been putting a salt brine on the roads,” Edey said. “We’re trying to make sure all our priority roads have a nice film of dry salt on them, so when we do get freezing rain that it’s not going to really stick.”

Edey said as of Wednesday afternoon, 10 Township brine trucks are on the roads.

“We then have another 12 salt trucks,” he added. “Until the snow starts to accumulate on the roads, we stick with the brine.”

The Township has had a minimum of four road trucks out, and road crews working around the clock since Christmas Eve, Edey noted.

The Fraser Valley hasn’t experienced nearly as much snow as it did last December, when 46 centimetres of the white stuff was measured in Abbotsford during the month.

As of Dec. 26, Abbotsford, the nearest weather station to Langley, had seen 5.4 centimetres of snow.

Edey said the Township keeps 5,500 tonnes of salt in storage.

“In a typical winter, we use 1,000 tonnes,” Edey told The Times in late November.

The Township makes its own brine so just under 10,000 litres of salt brine can be used in the municipality. 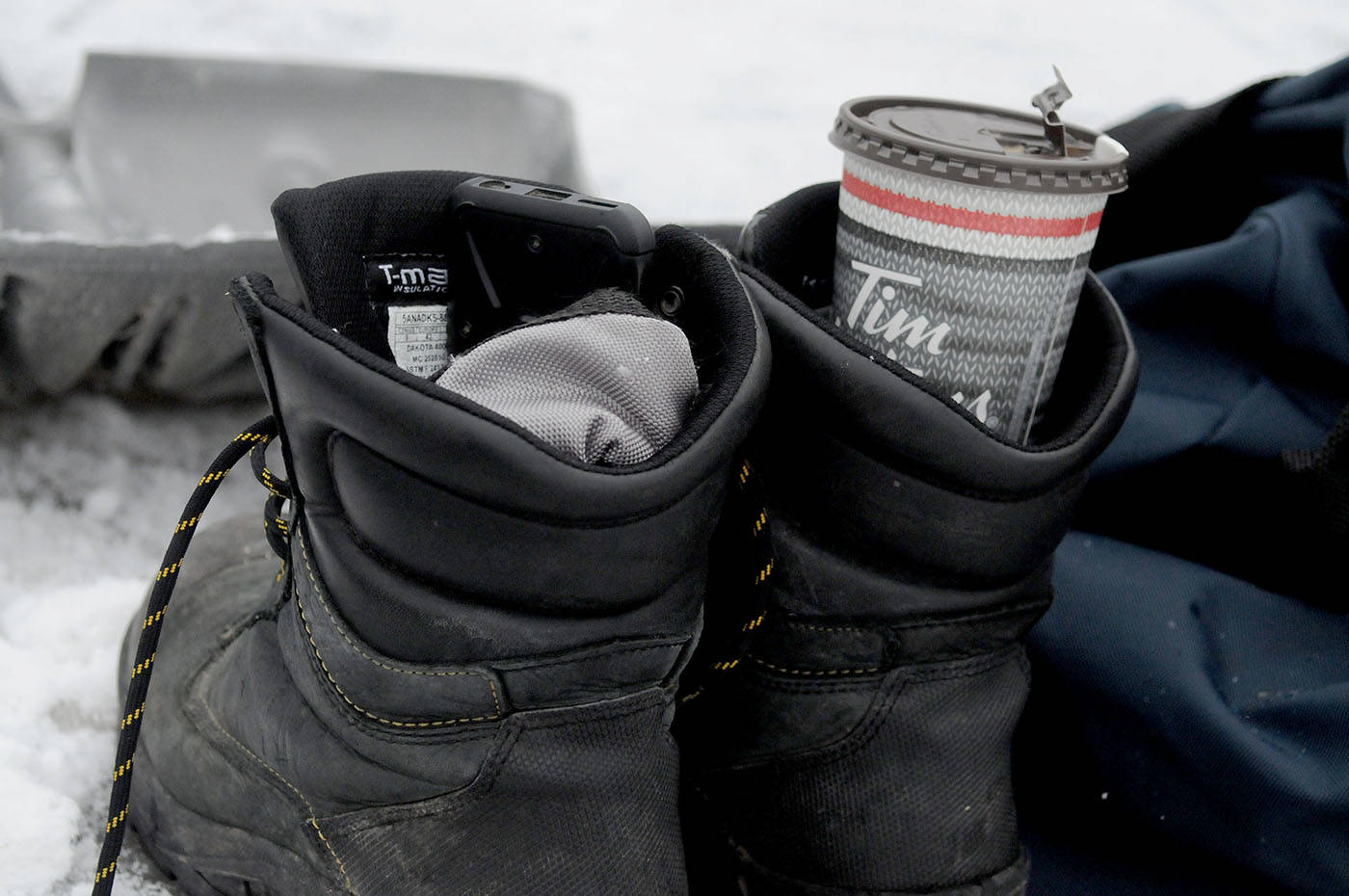 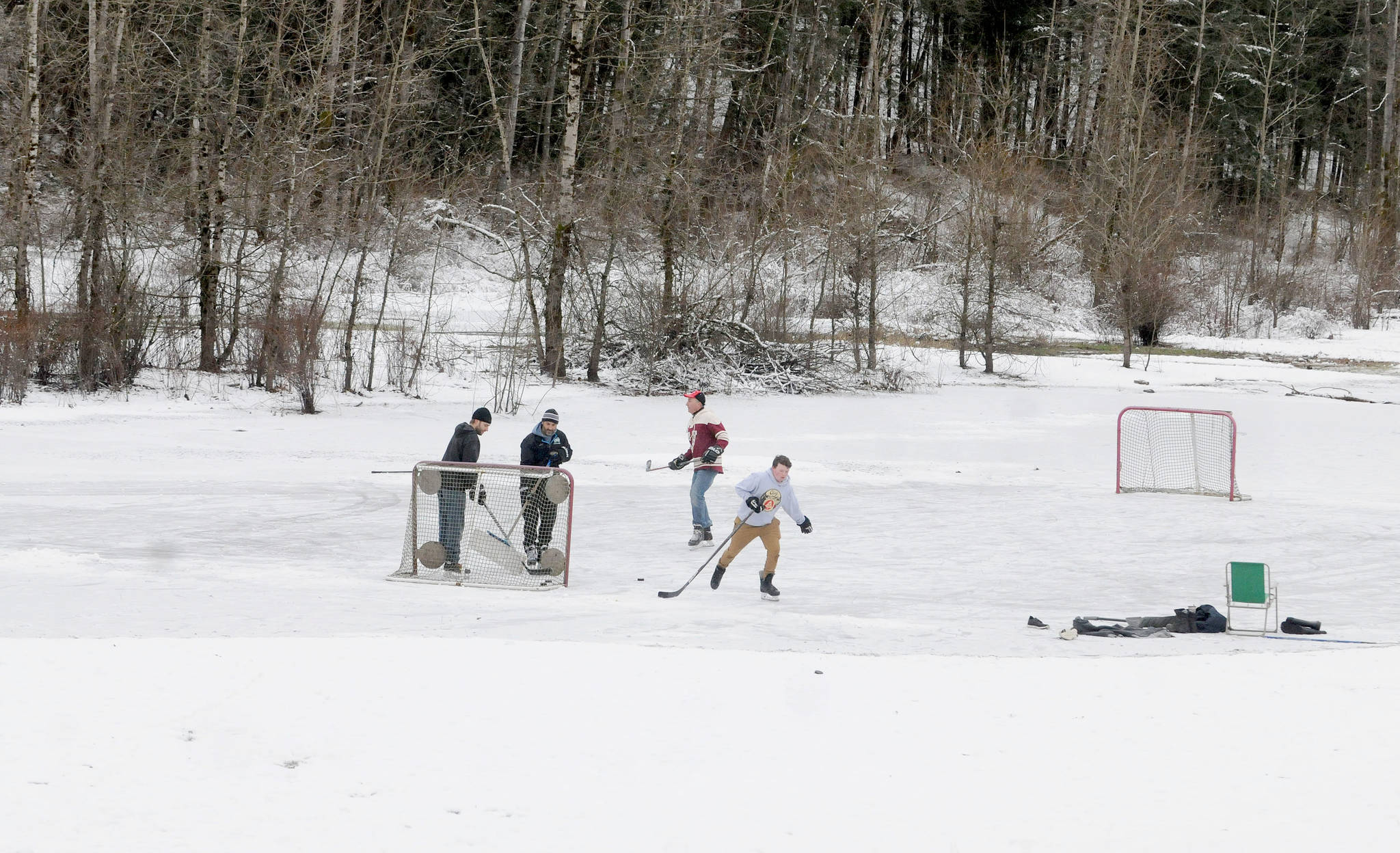 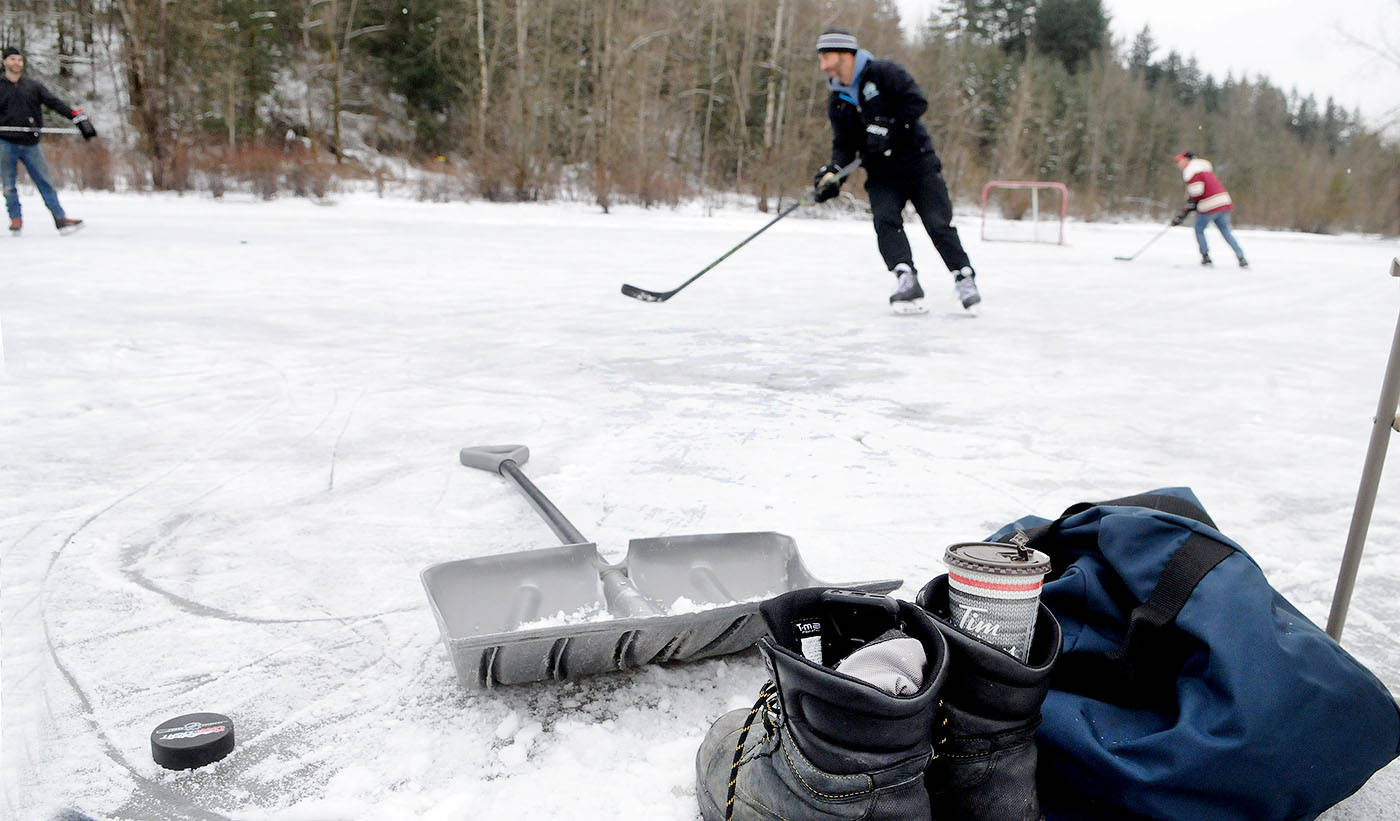