The Aldergrove Kodiaks successfully avenged themselves with a 5-5 tie Wednesday evening after suffering a humiliating 1-7 loss to the Abbotsford Pilots the previous Friday evening.

The tables were turned, as the Kodiaks outshot the Pilots 47-38 and scored on two of seven power plays, Dec. 12 at Aldergrove Credit Union Community Centre. The Pilots scored on one of two power plays.

The result was a big improvement over Friday’s 1-7 loss when the Pilots outshot the Kodiaks 45-22 and scored on five of nine power plays, and the Kodiaks scoring on one of six.

The Kodiaks started out slowly in the first period Wednesday but in the last half of the third period they overcame a 1-5 deficit to end the regular game on a tie. Two periods of overtime failed to see a winner so it was a one-point game for both teams.

The Pilots were up 1-0 at the start of the second period, until Kodiak Lucas Thompson scored just 30 seconds into the period, to even it up at 1-1. Thompson’s assists came from Dayton Spink and captain Davin Padgham.

However, the Pilots would score three more in the second period and one early in the third before the Kodiaks mounted their come-from-behind rally with four unanswered goals.

Thompson scored his second goal of the night at 8:08 in the third, assisted by Spink and Hayden Vetterl, and was followed three minutes later by Kodiak Justin Ralph, assisted by Conor Byrne and Padgham.

Kodiak DJ Horne scored the next two on power plays, with assists from Padgham and Vetterl, Paulvir Dosanjh and Byrne.

Thompson was the game’s first star for his pair of goals and Padgham was third star for his three point game.

The result improves the Kodiaks’ standing to 31 points after 31 games. 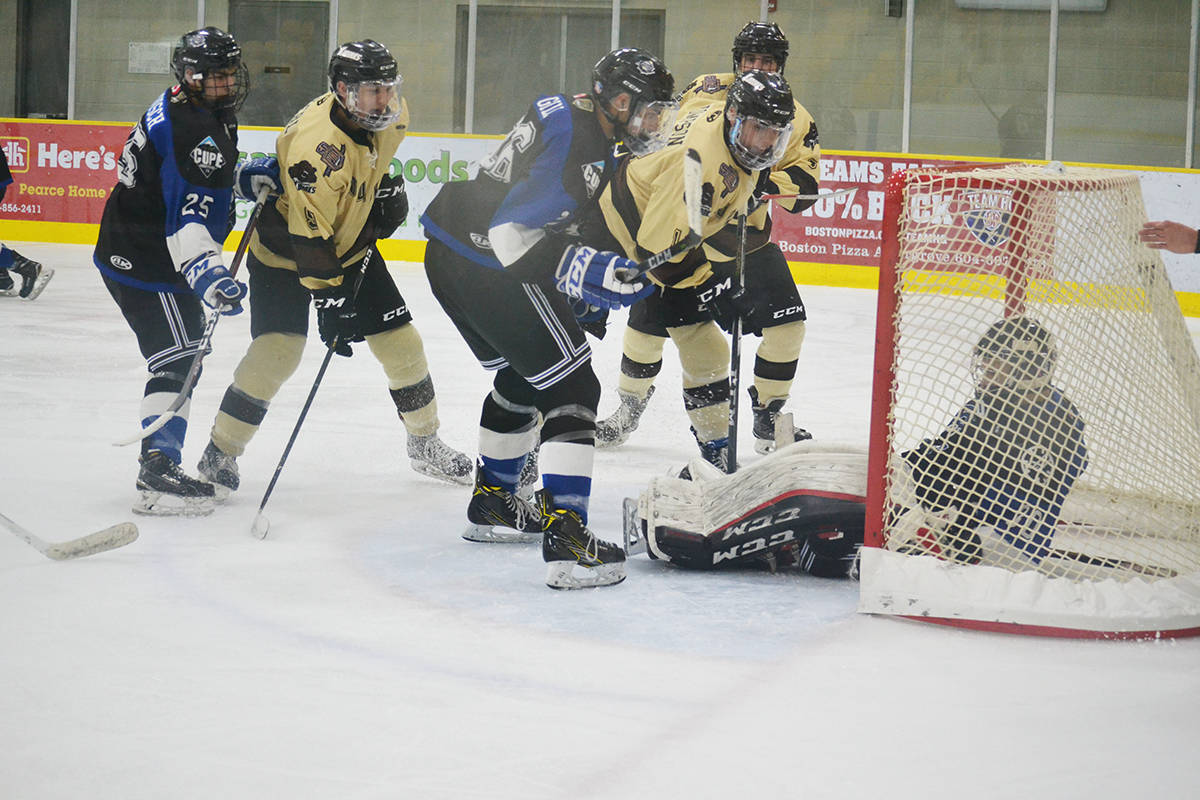 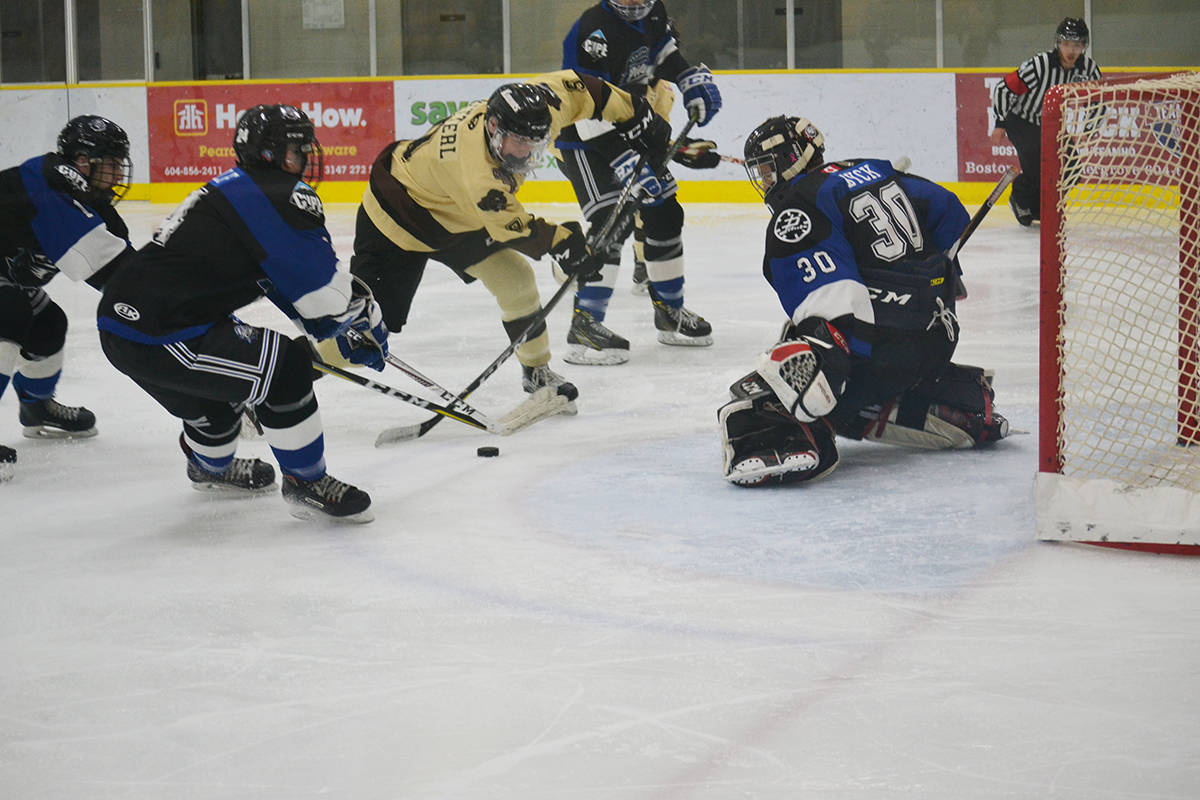 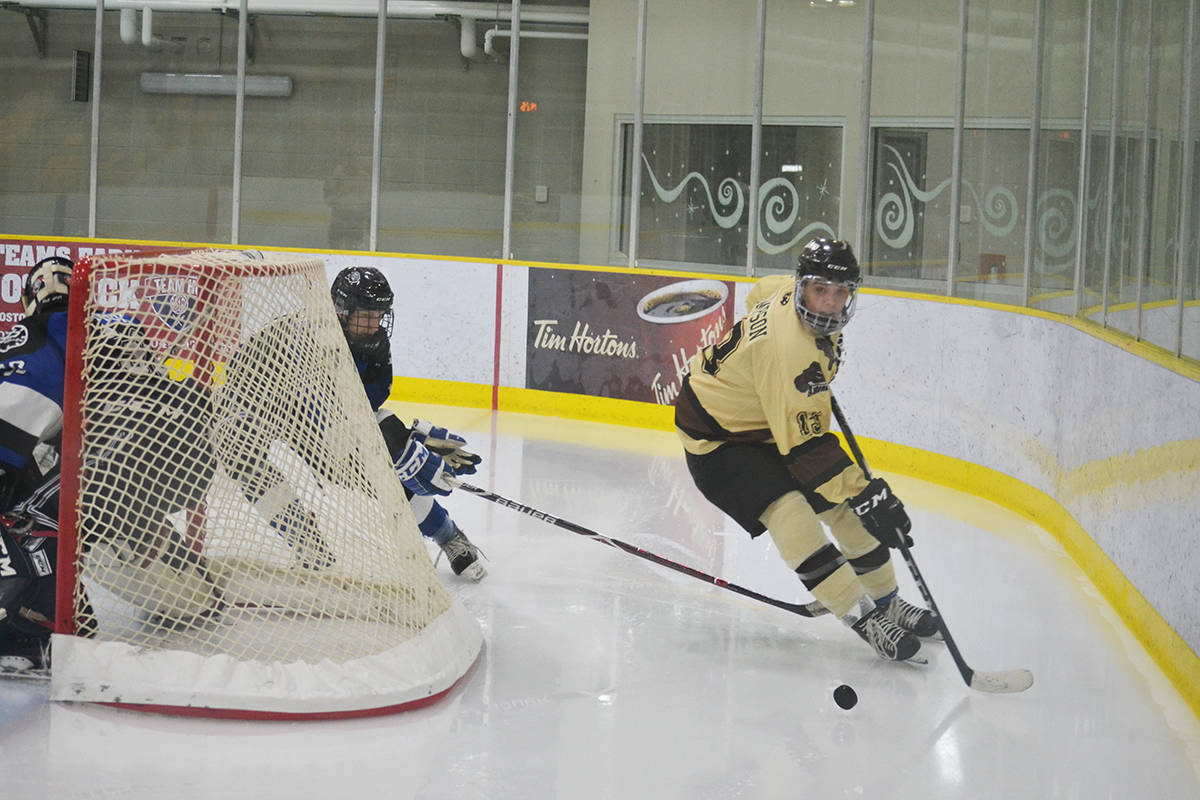 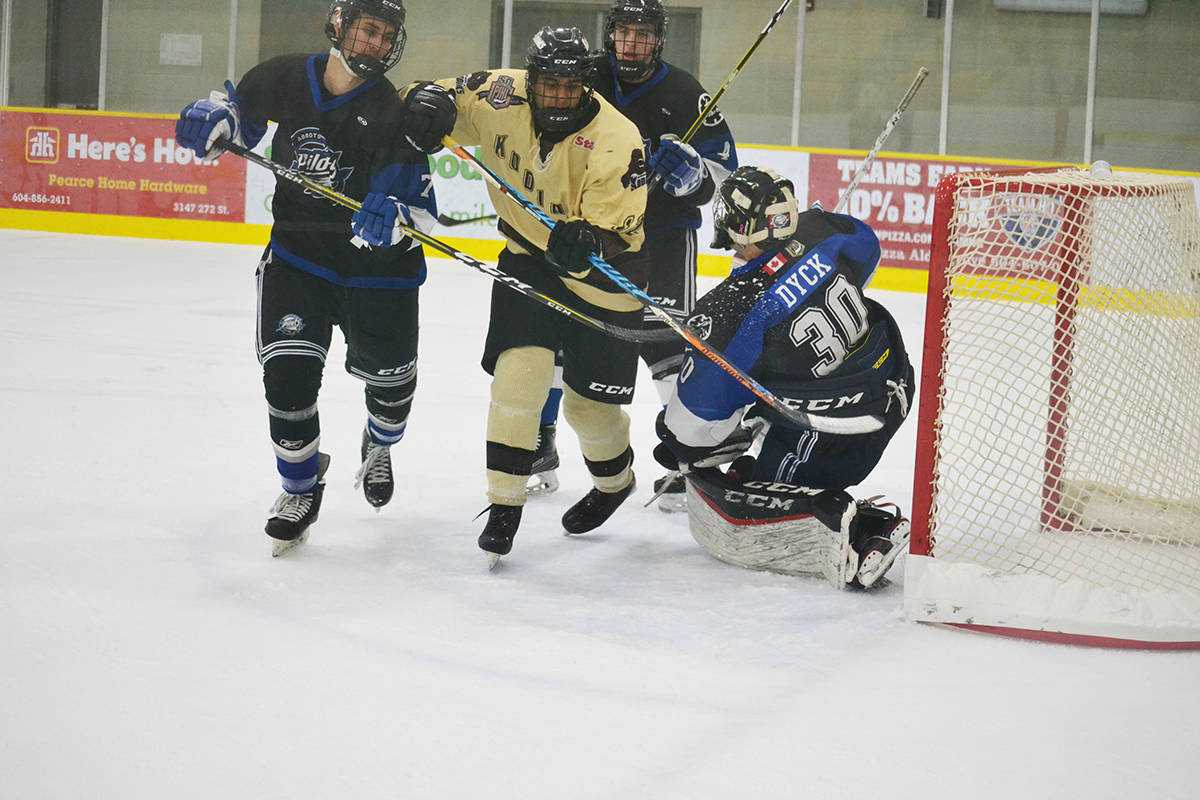 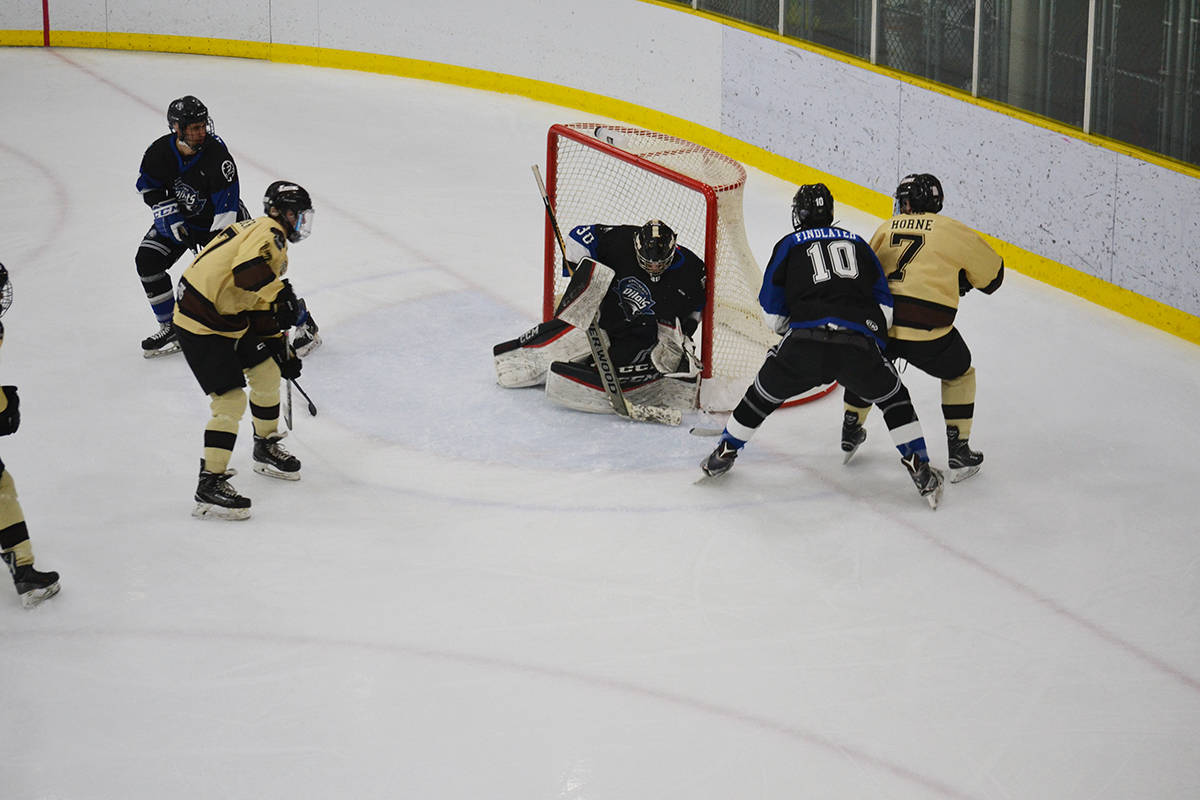 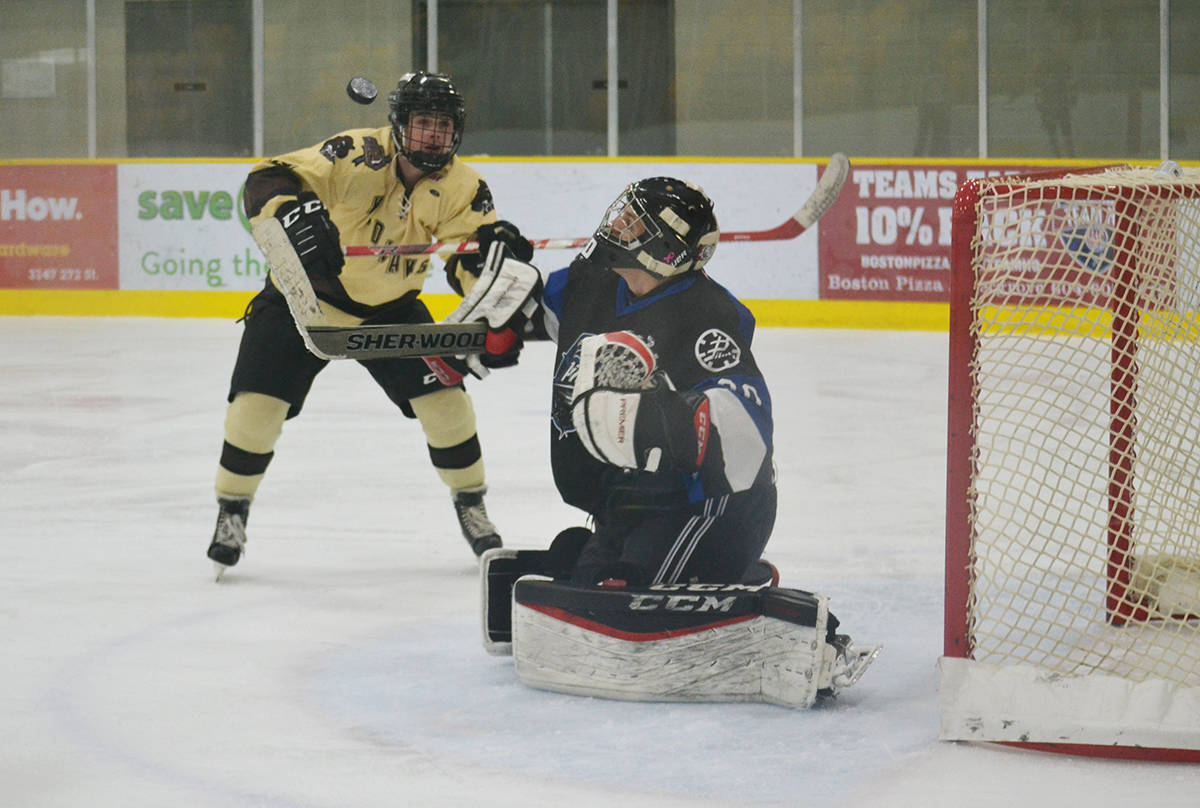 Langley chamber of commerce held its annual business award, but morphed it into a ‘community edition’

How would young people have decided the B.C. Election? We have an answer.

In Langley, Maple Ridge and neighbouring Abbotsford ridings, the winners would be the same

Ghosts, goblins, and gravestones are covering front yards this October

Braley had bought the CFL team prior to 1997 season

Wash your hands, not your candy: UBC offers COVID-safe tips for Halloween trick-or-treating

Wearing a non-medical mask and keeping groups small is key

Barely half of eligible voters cast ballots in snap election