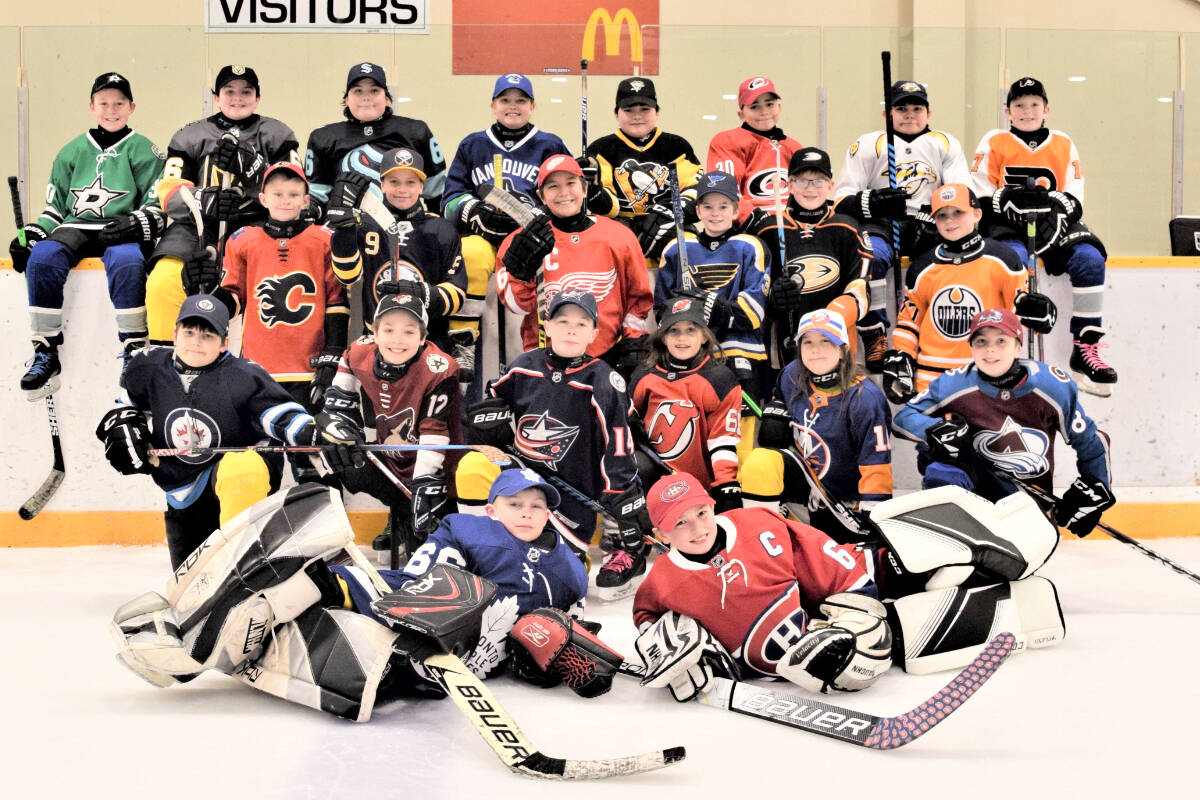 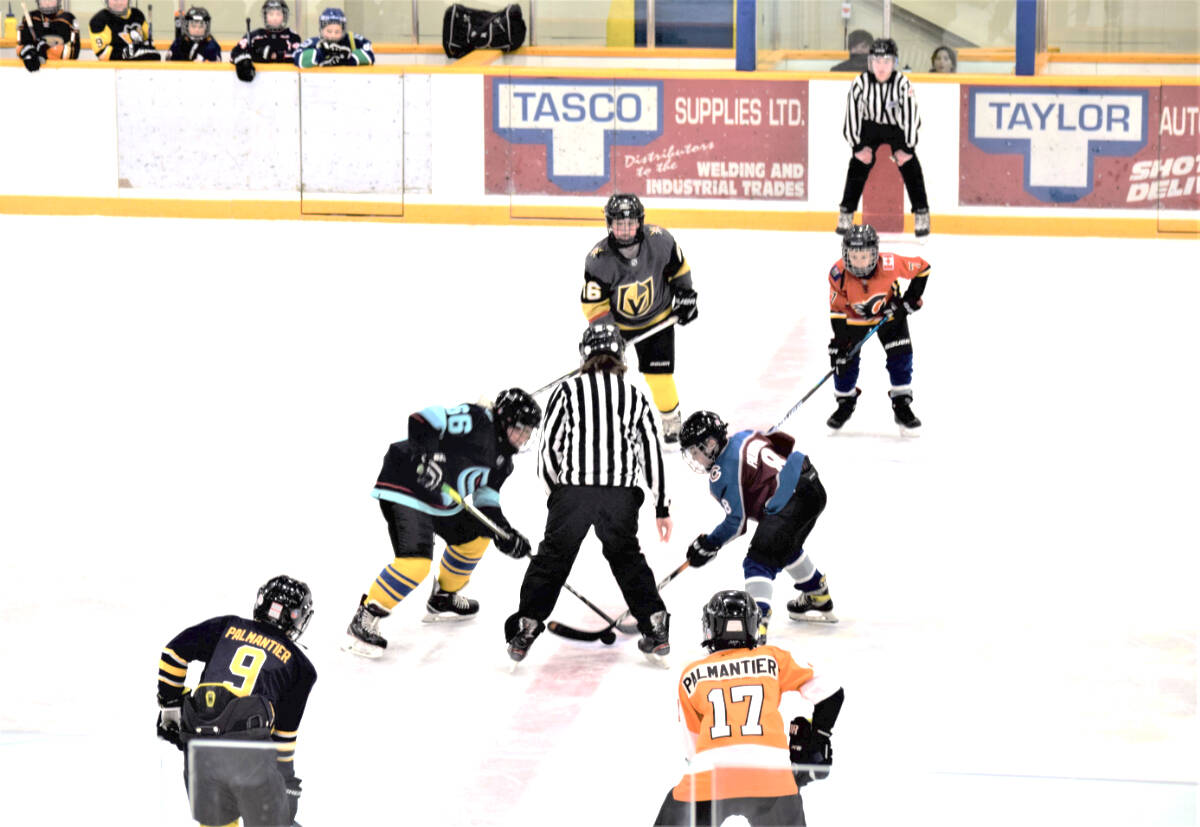 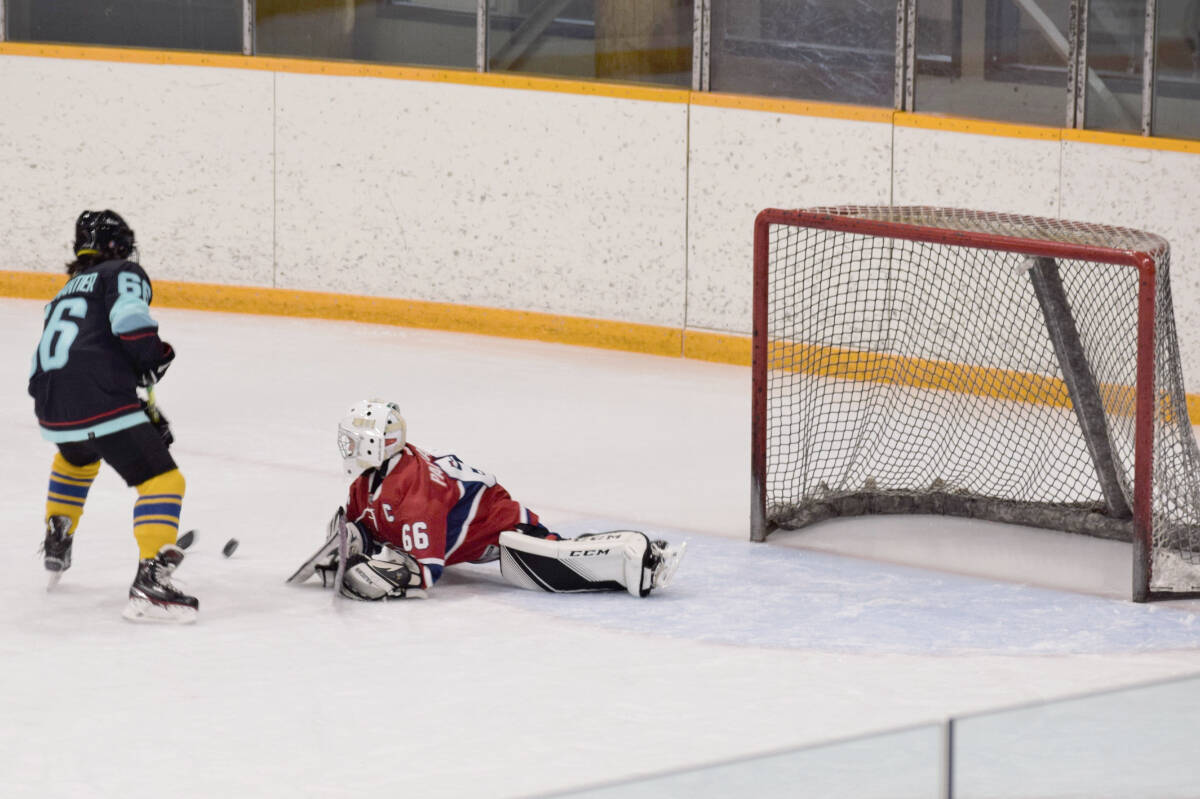 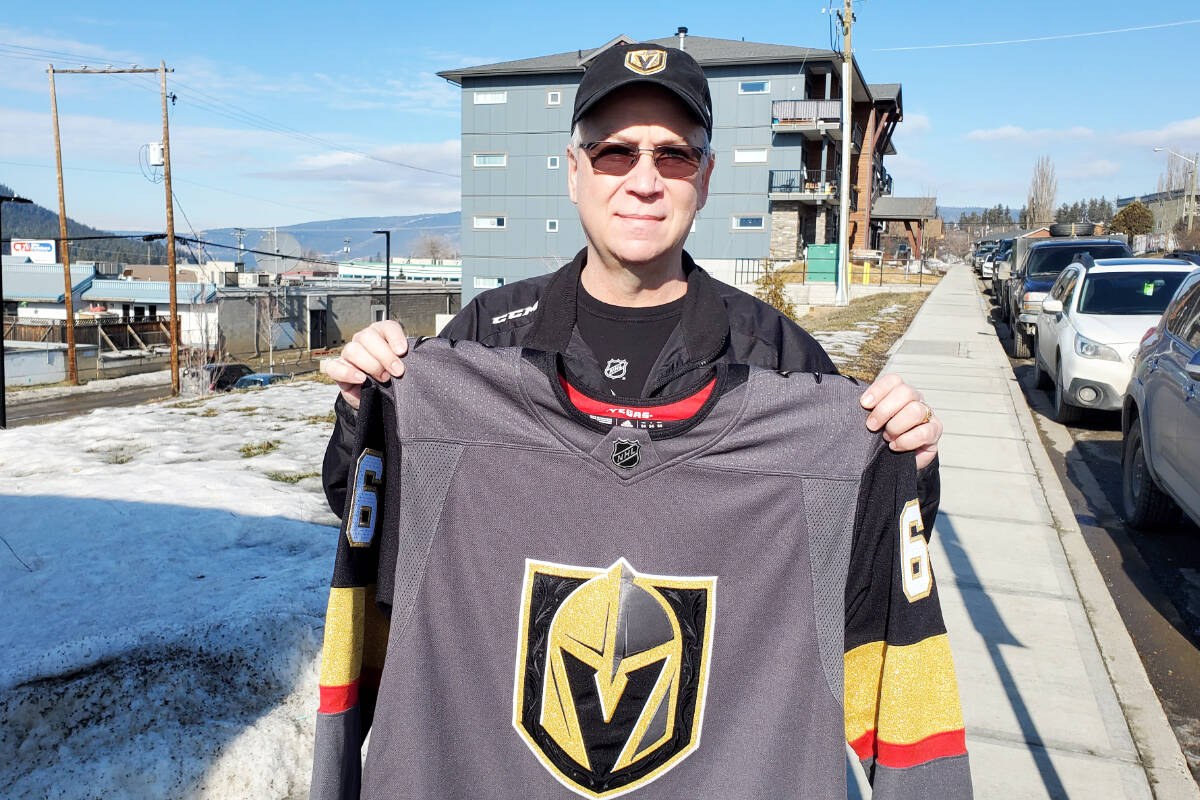 A total of 22 NHL teams were represented when some U11 hockey players enjoyed a fun game in Williams Lake on Sunday, Feb. 27.

Organized by hockey dad Clay Palmantier, who over the years has been purchasing different NHL jerseys for his two sons, the event was just for fun.

“There were so many smiles and good times from the players, coaches, parents and refs,” Palmantier said. “It was great to see the look on the kids’ faces – getting to be all-stars.”

“Thanks to everyone that helped to make dreams a reality.”

As a souvenir of the day, each player will receive a 5×7 inch photograph of the group in the NHL jerseys. He’s hoping it will be a good-memory keepsake for each of them.