Some tasty things are brewing for this year’s Abbotsford Air Show, including an experience you won’t find anywhere else in North America.

Joining the Aug. 10 to 12 event this year is The Grandstand: A Craft Beer Experience, created by the folks at BC Hop Company, hosts of September’s BC Hop Fest.

“When the airshow approached us to bring an extra element to the show, we thought, ‘Let’s give people something they’ve never seen,” says Diane Stewart from BC Hop Co.

The result is a 180-f00t-long, three-storey-tall grandstand with both stadium and premium bucket seating. “We took our inspiration from Formula 1. There’s been nothing like it at the Airshow before,” Stewart explains.

Also on hand will be 14 BC breweries, from all over British Columbia, and the Gold Medal Champion BBQ team from the 2016 BeerBQ event – Rusty’s BBQ.

“We’ve got some really great brewers coming in. Some will come for the whole event, while a few smaller labels will pour their favourites for just one day of the show,” Stewart says. “I hope visitors leave with an expanded palate and a greater knowledge of what’s out there in the world of BC Craft brewing.”

Here’s how to make the most of your Grandstand experience:

And after the Grandstand whets your appetite for even more local craft brew flavours, mark your calendar for BC HopFest, coming up Sept. 29! Learn more at thegrandstand.ca 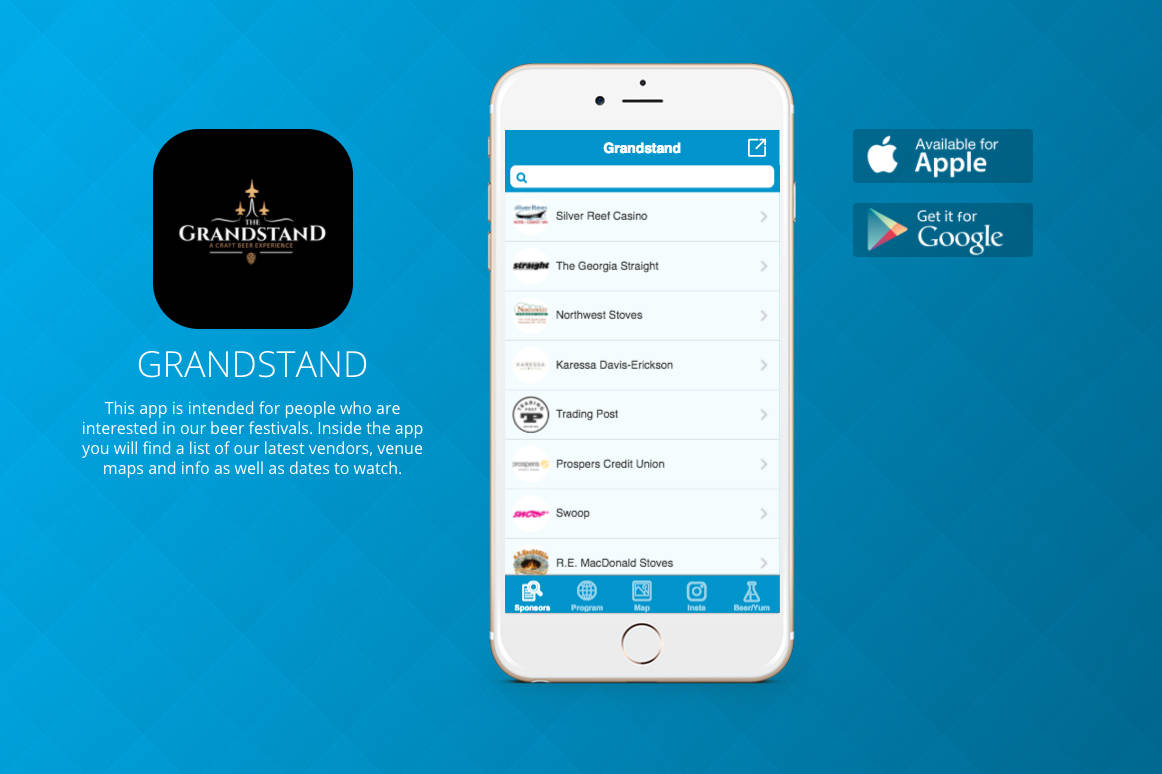 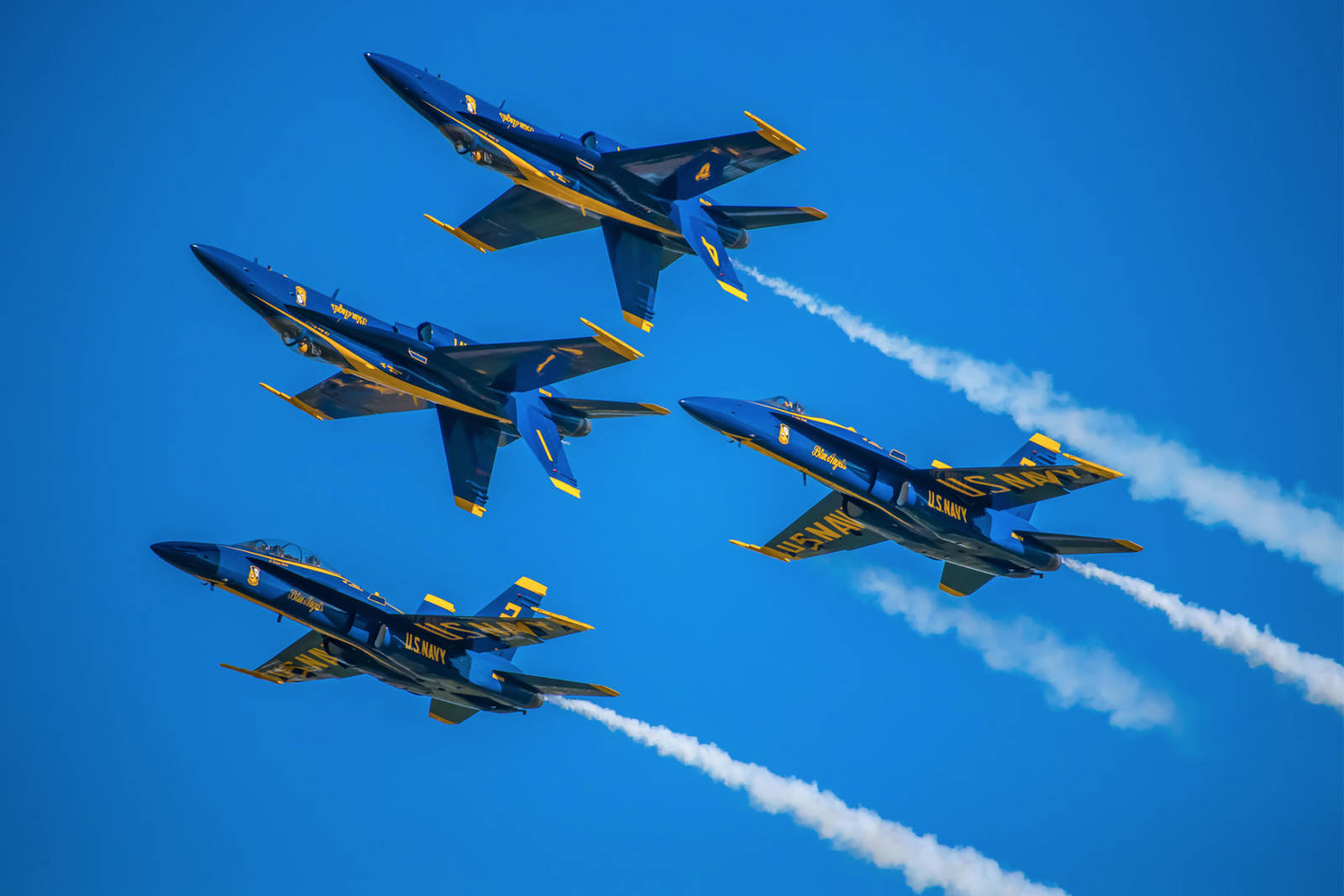 Grandstand guests will get a front-row seat to the amazing airshow highlights, including the US Navy Blue Angels.