From a fishing trip to Langara Lodge and Canucks hockey to weekend getaways and golf excursions, with 30-plus items to be won, the Bayside Sharks have compiled an amazing line-up of lottery prizes, collectively valued at about $40,000!

The lottery kicked off April 14, and will be key to helping Bayside reach its fundraising goals for the planned community fieldhouse at South Surrey Athletic Park.

“The community has really come together and has supported us as we create these amazing prize packages for the lottery,” says Bayside’s Andrew Fiddis. “We have artists, local restaurants and lots more, all valued at about $50 and up. There’s also a 50/50 ticket draw.”

The early-bird draw – a $12,000 prize package to Haida Gwaii’s Peregrine Lodge – will happen June 1 at the Bayside Social, before the fundraiser wraps up Aug. 10 during the annual Bayside 7s.

Working with the city on the project, the fieldhouse will provide Bayside with a home and add valuable amenities for the community.

Bayside has made $600,000 in in-kind contributions so far toward the $2.3-million project. The 7,000+ sq.ft. building will offer meeting and event space for up to 150 people, a kitchen, serving area, office, washrooms and more, with changerooms and washrooms downstairs.

Since Bayside was moved to its current fields, they’ve made do with no amenities. “We’ll have hundreds of people out playing and watching and there are no washrooms,” Fiddis says.

“This will be a community fieldhouse similar to the Rotary Fieldhouse (across 20th Avenue),” which Bayside also contributed to.

A leader among BC rugby, Bayside has about 400 members, from players in kindergarten to those in their 70s who’ve spent their life with the sport, on and off the pitch.

The inclusiveness of rugby resonates with players and fans alike, not to mention Bayside’s own commitment to giving back. “There’s a spot for everybody on the field. It’s a very inclusive game with a culture of respect for your opponent – you battle hard on the field but you host them afterward and break bread together,” Fiddis explains.

Bayside boasts one of BC’s largest mini-rugby programs and through its “Adopt a Shark” initiative, provides families in need with everything a youngster needs to play. Men’s and women’s coaches also support programs in local schools and most recently, the club came together to help send 13 girls to rugby powerhouse New Zealand for a 7s tournament, where they won it all!

Get your tickets today!

Anyone in BC aged 19 and above can participate in Bayside’s lottery. Purchase tickets online at baysiderfc.rafflenexus.com and watch for club members out at local businesses leading up to the draw.

Learn more at baysiderfc.com and stay up-to-date on all the latest news on Facebook! 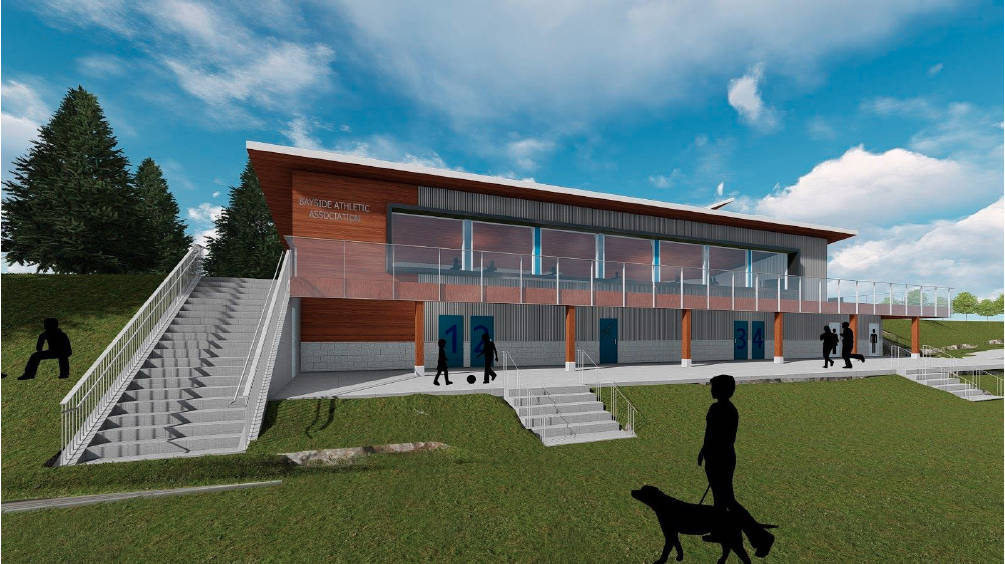 Working with the city on the project, the fieldhouse will provide Bayside Athletic Association players of all ages with a home and add valuable amenities for the community. 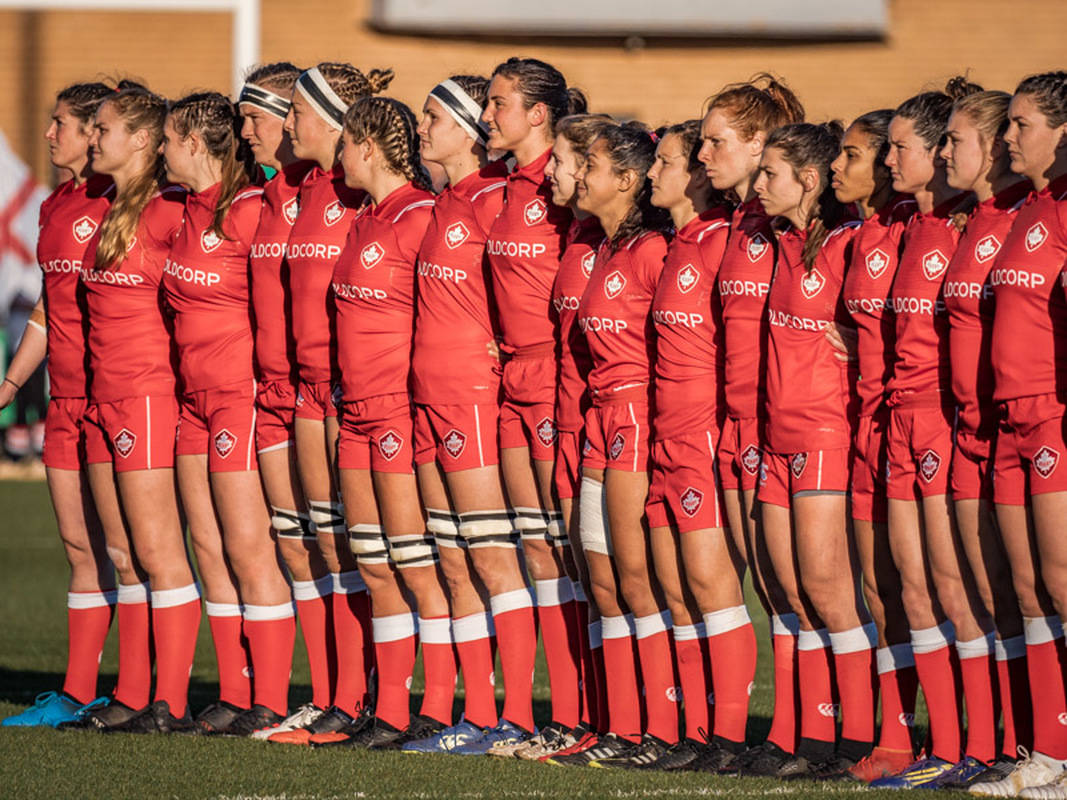 A leader among BC rugby, Bayside has about 400 members, from players in kindergarten to those in their 70s who’ve spent their life with the sport, on and off the pitch. 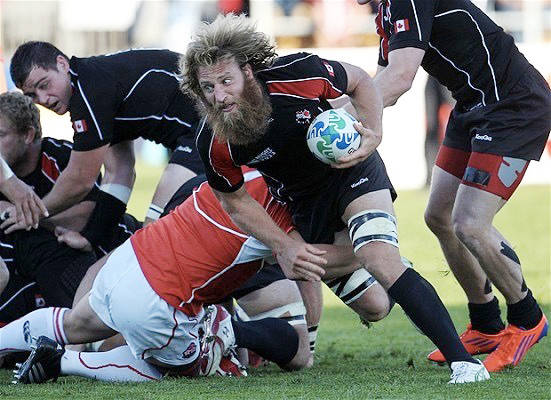 Welcome to The Market, where you’re part of the ‘farm-ily!’

New Langley Design Centre brings your new kitchen or bath closer than ever!