The Fraser Valley’s Otter Co-op welcomed the community for its annual Christmas dinner last week, a long-standing celebration heralding the start of a whole season of festivities.

“We were able to serve about 200 people, who for just $10 were able to enjoy a fantastic holiday dinner, including turkey from our local JD Farms and all the trimmings,” says the Co-op’s Sean Weatherly. “Community is one of our core values and there’s no greater time to share that community spirit than Christmas.”

With carols from a local choir ringing through the air, Co-op team members donned their Santa hats and volunteered their time to serve customers and neighbours, including many seniors and singles who might not have a holiday meal otherwise. “It’s an evening we look forward to every year – it’s just so much fun as everyone comes together.”

The community dinner was just the start of a whole season of holiday fun to come:

Founded in 1922 by a group of Fraser Valley farmers, today the 96-year-old Otter Co-op boasts more than 32,000 active members who share in the profits, based on how much they spend on fuel, groceries, clothing, housewares, farm supplies and more. A $10 lifetime membership fee is all it takes to start earning, with profits shared yearly – more than $5.9 million this year!

Visit the retail centre in Aldergrove, with its full grocery store, liquor store, fashion centre, pharmacy and home and hardware store. There’s a second pharmacy in Abbotsford, and gas bars from Ladner to West Kelowna. Learn more, including everything you need to know about membership, at ottercoop.com 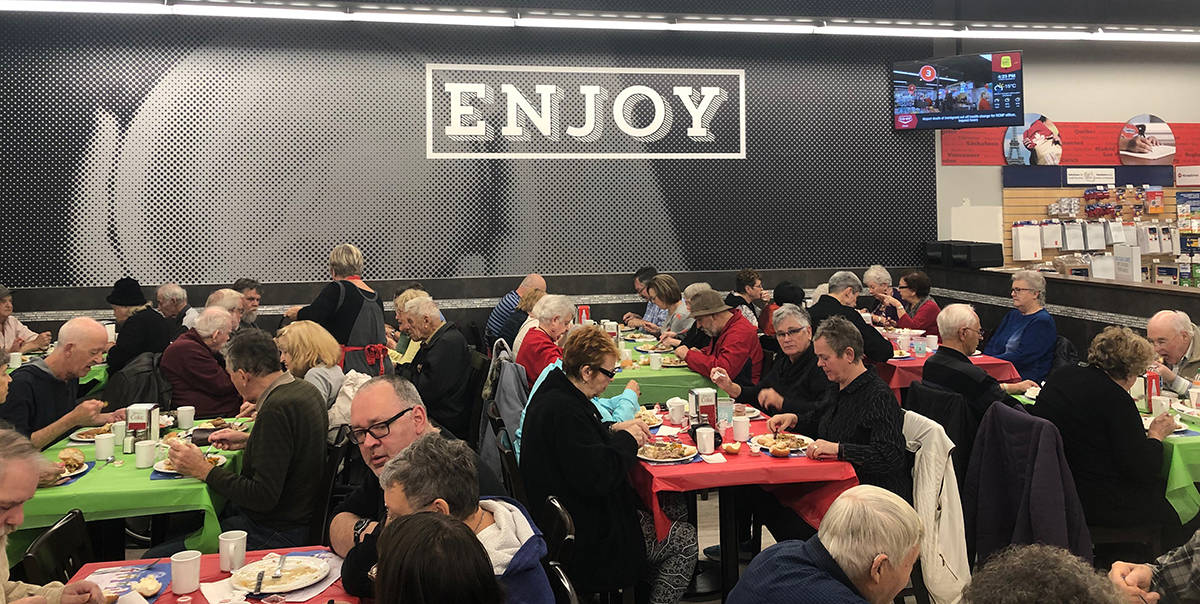 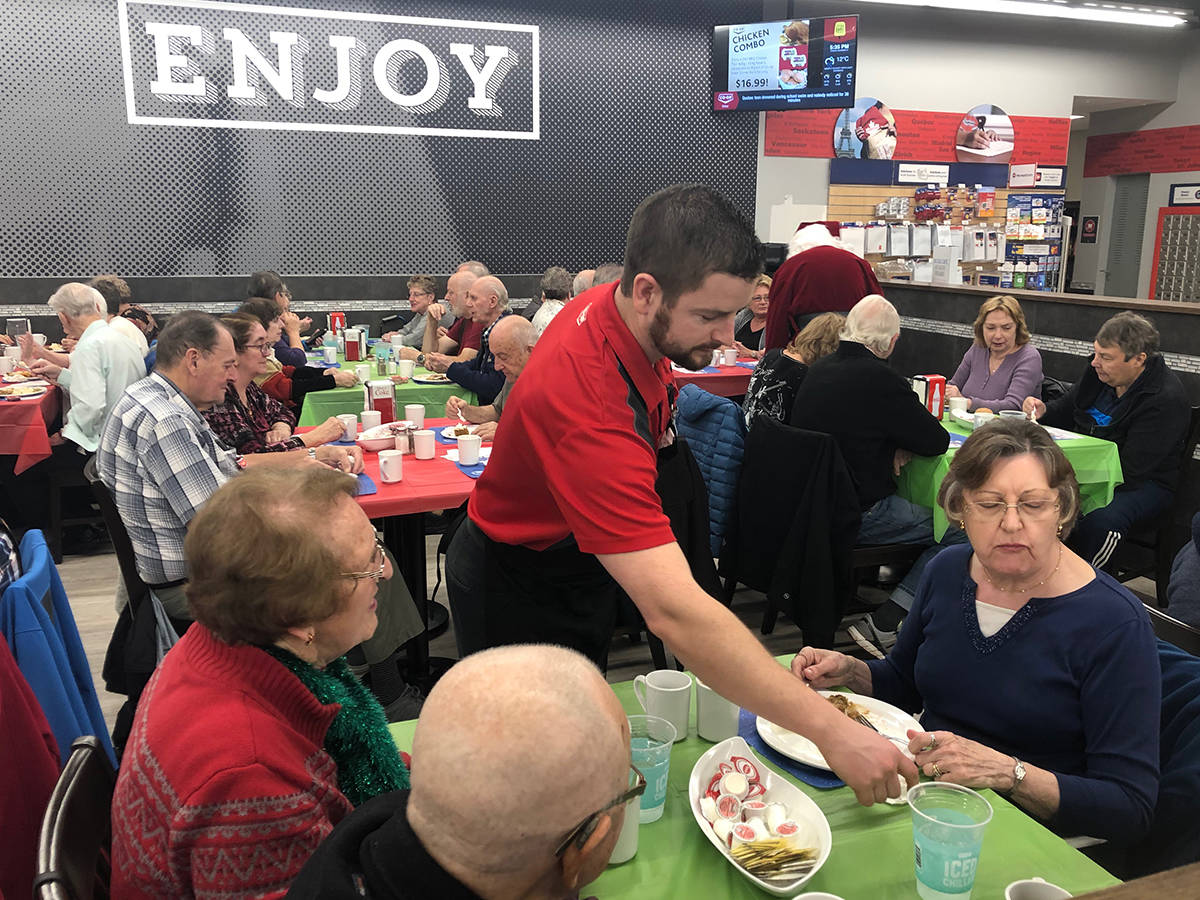