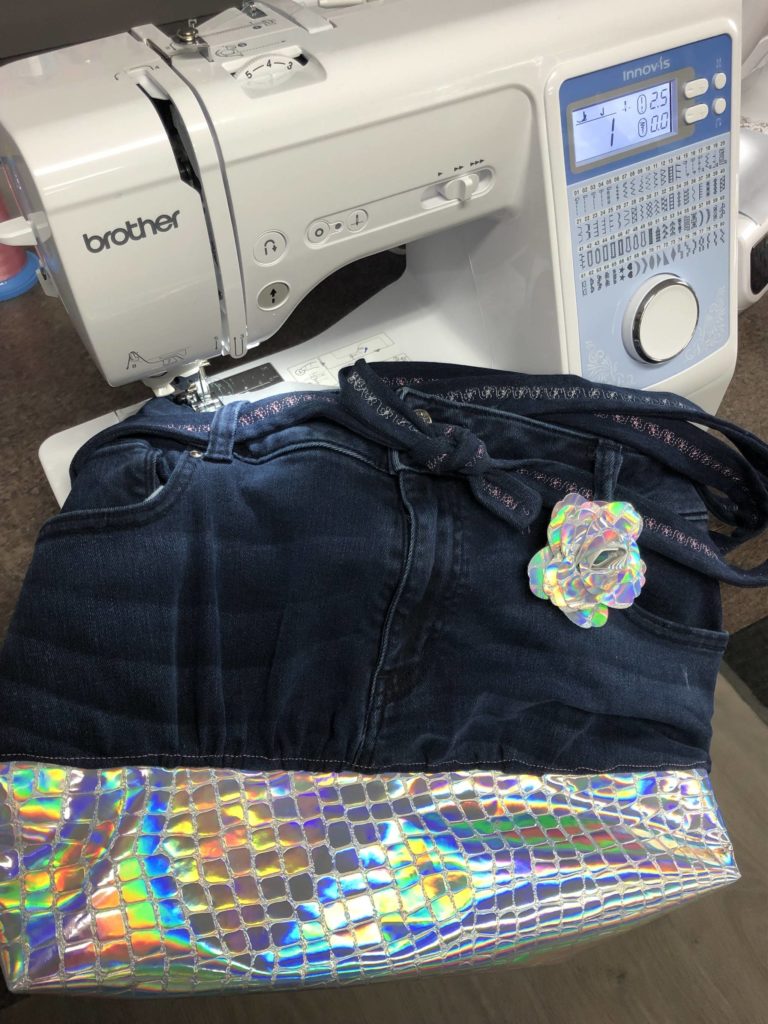 Save the planet by upcycling your old jeans. Castle Sewing has classes to get you started or advance your skills. Check out the best deals of the year this Black Friday.

A single pair of blue jeans uses somewhere between a hot tub and a cement mixer’s worth of water. That’s growing, washing and dying the cotton for just one pair of jeans.

So the button just fell off your favourite pair. Are you going to throw them out?

“Don’t send something to the landfill just because the hem’s come down or a button’s come off!” says Stephannie Bulman of Castle Sewing, “We will teach you how to sew a button!”

The third-generation Surrey store has been serving the sewing community since 1942, and offers a range of classes.

“Our learn-to-sew classes have filled up three times over. We just added another one,” says Bulman.

There are classes suited to all abilities. Venture into the world of vinyl, get schooled in alterations and up-cycling, get to know a new machine or learn the deep secrets of one you thought you knew.

“A sewing machine is interactive, it’s creative. It’s like I always say — it’s not a toaster,” says Bulman, whose classes are open to everyone. If you bought your machine somewhere else or you don’t own one yet, you’re still invited.

Bulman believes it’s time for people to get serious about reducing their waste, and sewing can be a big part of that. Her store has everything you need to renew, recapture, and up-cycle old textiles, and she doesn’t want cost to be a factor.

With machines as low as $99, there’s something for every budget.

“If you can afford a basket of groceries you can afford to own a sewing machine,” says Bulman, “Greta Thunberg’s been doing a great job raising awareness, now it’s time for you to do your part for our planet.”

A store for all sorts

“People come into the store for all sorts of reasons,” says Bulman. Sewing can satisfy many of your life goals.

In the week leading up Black Friday Castle Sewing is offering the best deals of the year. “It’s the perfect time to get back into sewing!” says Bulman. Visit the store on the Fraser Highway at 184 Street for customized service and enthusiastic support.

“We’re specialists! We offer the same great deals as the big box stores with better support,” says Bulman, “It’s not just someone in an apron who one minute is stacking carts and the next minute is trying to sell you a sewing machine.” 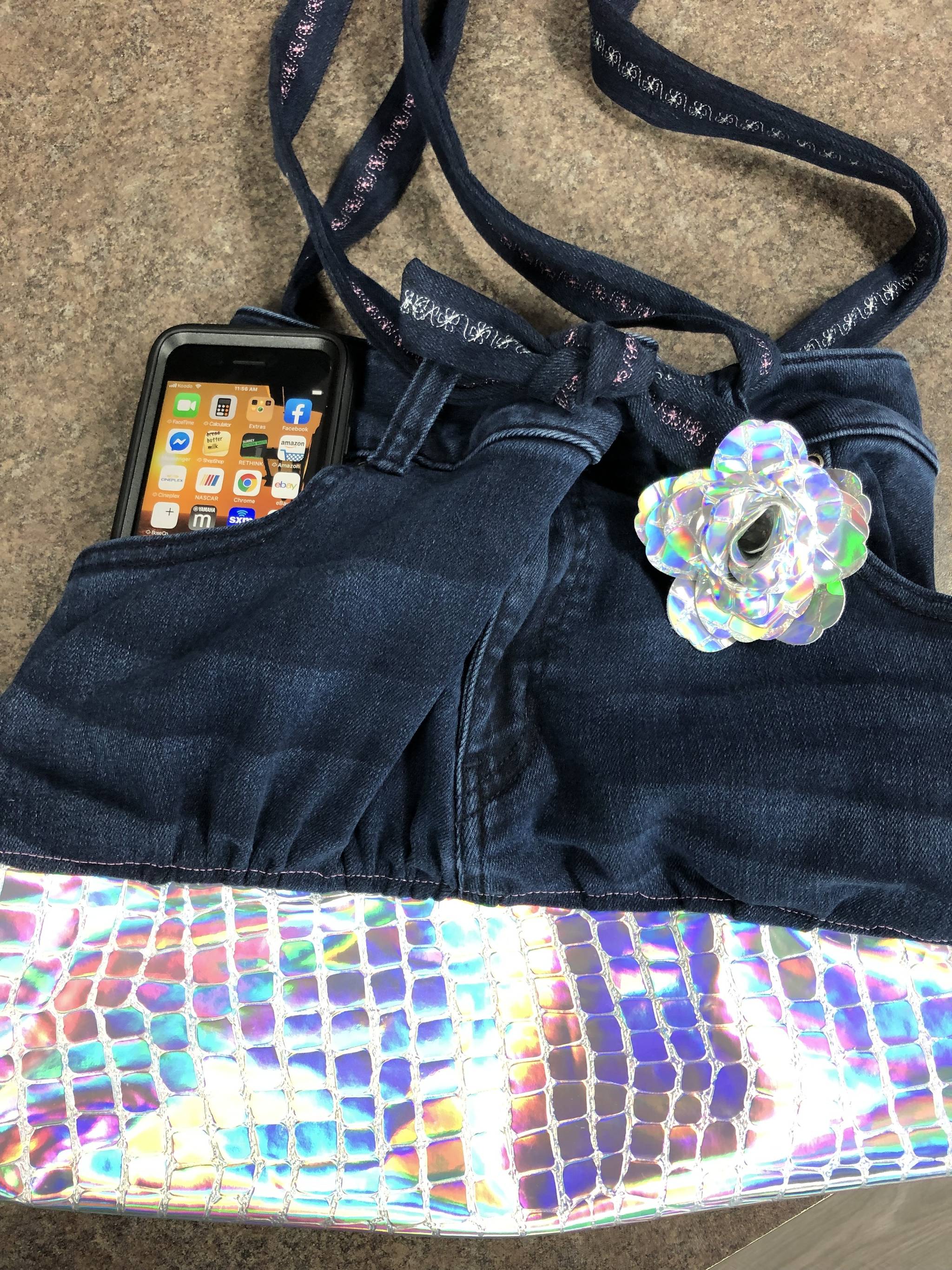 Save the planet by upcycling your old jeans. Castle Sewing has classes to get you started or advance your skills. Check out the best deals of the year this Black Friday.

A new era for radiation therapy