Two new councillors have been elected, two incumbents defeated and a familiar face returned to the council table in the Township of Langley following the Saturday vote that also saw Jack Froese win the mayor’s job for a third time.

“I am just ecstatic and glad to be here.

“There’s eight seats and I’m just glad to have one,” said Davis.

“I’m glad everyone came out and voted and I want to thank everyone for their support.

“I’m really looking forward to the next four years.”

Township council expected to see at least one new face with the retirement of Charlie Fox.

First-time candidate Eric Woodward said he was “pleasantly surprised” that he finished in second place with 11,600 votes.

The high-profile builder waged a campaign that was heavy on newspaper ads and social media and light on campaign signs.

Woodward said he was looking forward to a “more collaborative” council that devotes more time to the issues and less to personalities.

“I think we’re going to have a very different dynamic,” Woodward said.

Woodward, who has extensive holdings in Fort Langley, said he will excuse himself from any votes that might affect his business interests or the interests of the charitable foundation that his properties are being rolled into.

He said he will have no communication with his staff concerning applications that would come before council.

Woodward said he has no business interests outside of Fort Langley.

The other first-time councillor is Kunst, while Ferguson returns after having previously served on council before losing his seat in 2014.

Incumbents Angie Quaale and Michelle Sparrow each lost their seats on Saturday night.

The Township announced the results shortly after the polls closed at 8 p.m at the Township Civic Facility theatre.

Approximately 25 people were present at the Township’s live broadcast of the results in the Civic Facility, including a handful of council candidates and their family members.

The youngest candidate to run, UBC student Michael Pratt, came 10th out of the 23 candidates, receiving 8,169 votes. He said he’s “honoured” by the number of people who voted for him.

“It’s a blessing to be in a place in a community where someone like me can come in 10th.

“I know the people that Langley have elected will do a fantastic job over the next four years. My hope is everyone will live up to what they said.

“It’s nice to be done, I should get back to working on papers now for school.”

Candidates not elected to the board of education were Brent Larsen, who received 9,379 votes and Cheryl Snowdon-Eddy who received 8,616. 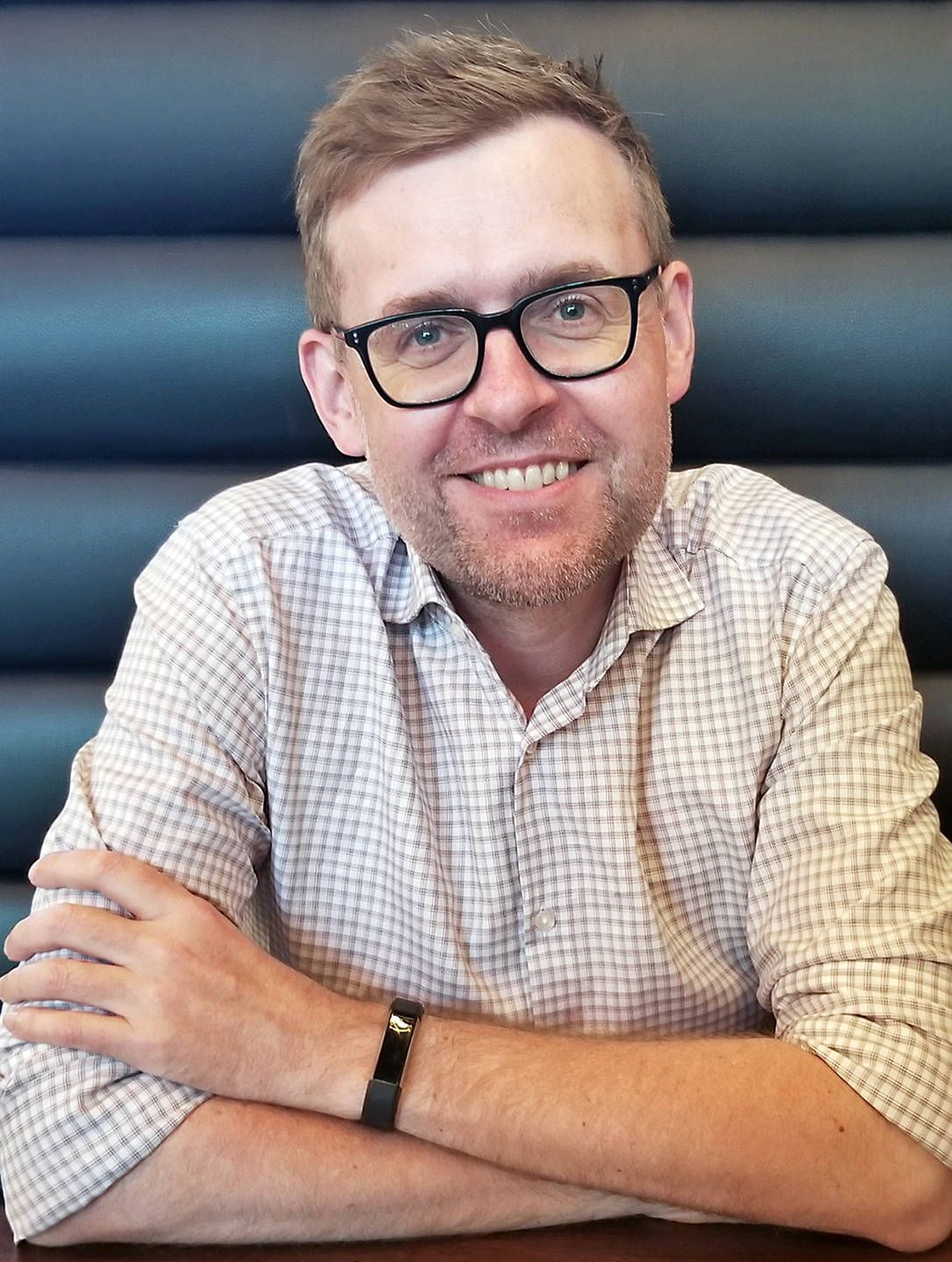 Mix of new and veteran trustees on Langley School Board