A takedown in Langley Thursday night has sparked multiple arrests and the seizure of drugs and guns, said RCMP Sgt. Brenda Winpenny.

Two men and a woman were arrested in Willougby after a suspicious vehicle and its fleeing occupants were tracked to a home in the 20400-block of 78th Avenue, said Winpenny, spokesperson for the Combined Forces Special Enforcement Unit – British Columbia (CFSEU-BC).

Members of the CFSEU’s uniform gang enforcement team (UGET) were “conducting proactive gang suppression patrols” in the Lower Mainland on Thursday, Dec. 2, when they came across a vehicle in the area of 201A Street and 56th Avenue of Langley City.

When the gang unit attempted to stop the vehicle, it fled, she elaborated.

With assistance from the RCMP’s Air 1 helicopter and the Lower Mainland District Integrated Police Dog Services (IPDS), the officers were able to coordinate their efforts and contain the vehicle in the Willougby neighbourhood.

The vehicle occupants, as well as individuals inside the residence, were taken into custody with the assistance of dog team. And officers seized several firearms, ammunition, body armour, and quantities of what is believed to be fentanyl and cocaine.

The investigation into this incident is ongoing, Winpenny said.

“This is yet another example of a UGET initiated investigation taking dangerous weapons and drugs off our streets. This incident highlights the cooperative and coordinated response between units such as the integrated police dog services team and RCMP Air Services,” added CFSEU-BC’s Supt. Duncan Pound.

“Our UGET officers have a tremendous ability to detect criminal activity and they, along with all of CFSEU-BC, are committed to ensuring our communities remain safe,” Pound added, thanking the RCMP’s air and dog teams, as well as Langley RCMP for assistance in the investigation. 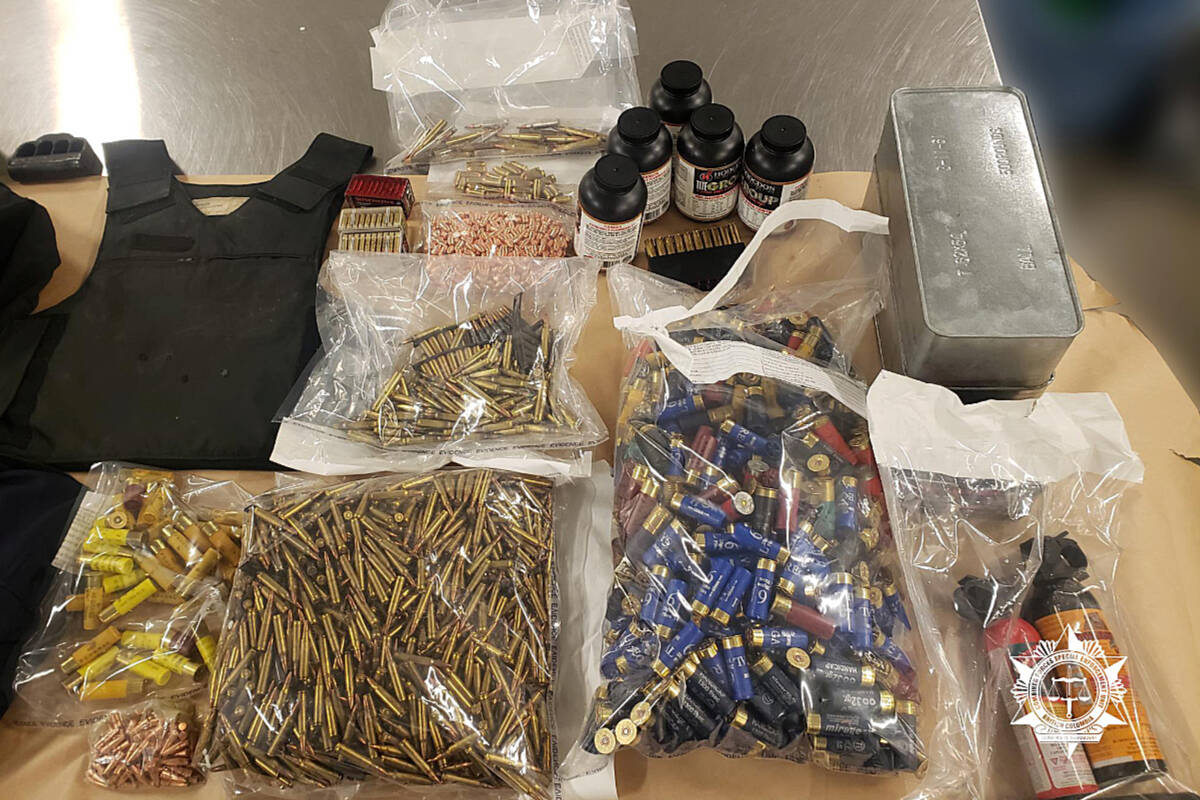 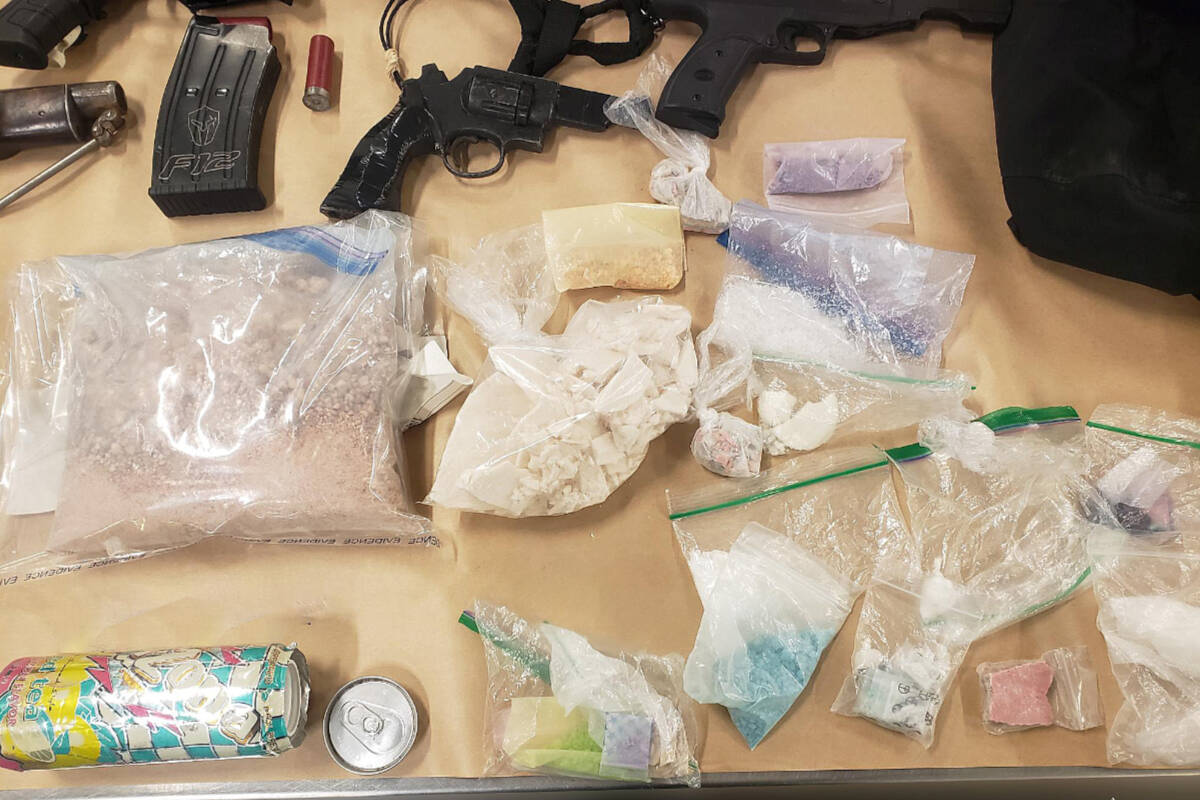 AT YOUR SERVICE: Is pay parking in the City a viable consideration?