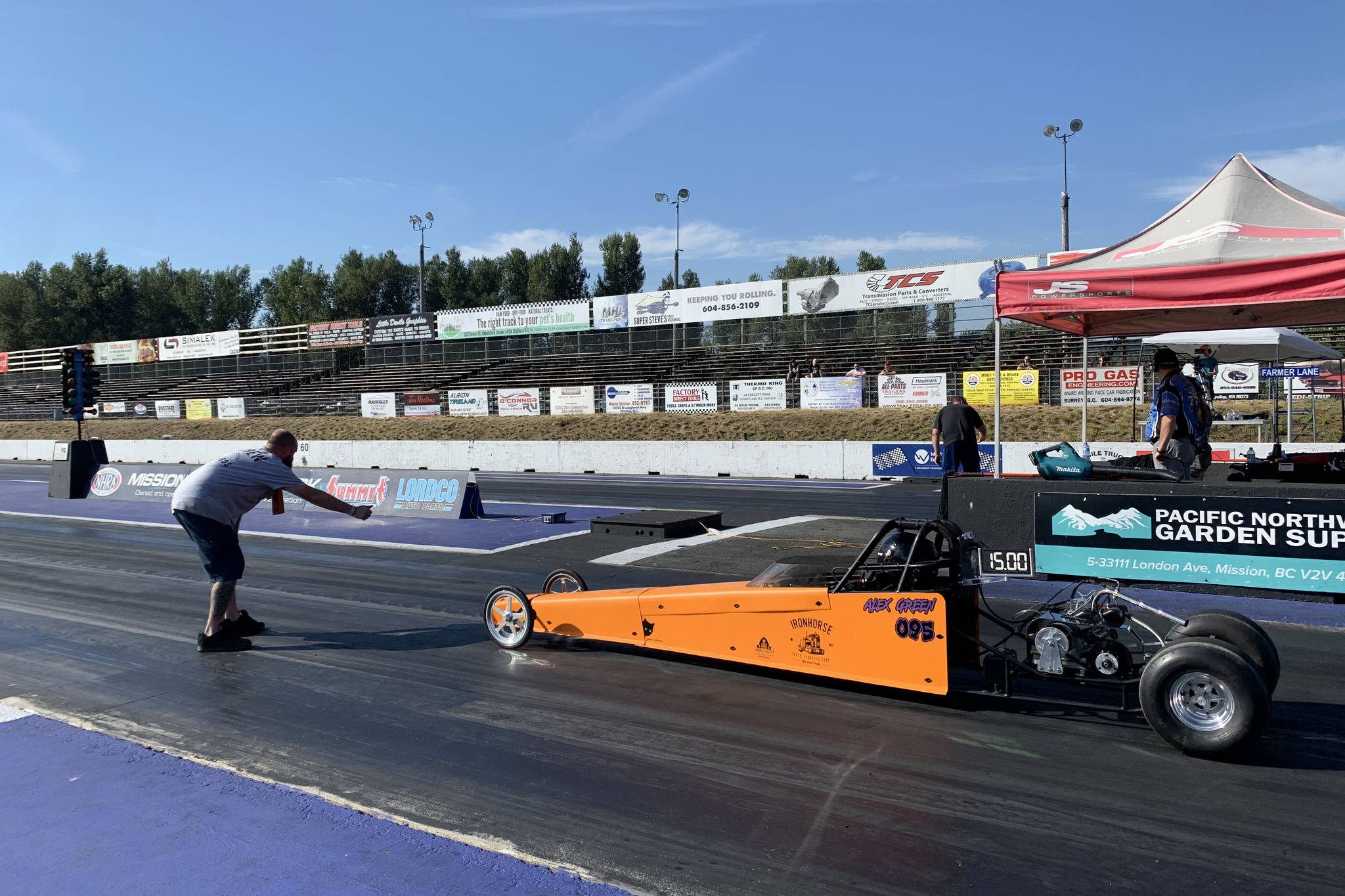 When Alex Green’s siblings were buying candy, he was secretly saving up for his first dragster.

His father, Brook, remembers thinking it odd his son was not tagging along to the store – then Alex showed him what was in his drawer.

“Over the past two years, all those times his brothers got money and spent it right away, he had been putting it in a jar,” Brook said. “He had over 100 bucks saved, which for a five-year-old is pretty amazing.”

He received his license with the National Hot Rod Association (NHRA) three weeks ago, and is one of the youngest kids to have one. He took home $150 in prize money, competing against racers up to twice his age.

Brook, who’s been racing his whole life, described how he felt watching his son win.

“Knowing how tough it is, that he’s been able to – with no driving experience – step into a vehicle right off the bat and learn that process … is pretty impressive,” Brook said.

Brook has been taking Alex to racetracks since he was a baby. He said his son’s wanted to race since the first time he sat in a junior dragster at the Kelowna Pacific Raceway three years ago.

“He started saying, ‘Dad, when can I run one of these?’ And I told him he could run it when he was six. Pretty much every summer since then he’s been holding me to it,” Brook said.

“Leading up to his sixth birthday, we picked up a junior (dragster), and me and him started (re)building it together.”

It took five months to build, Brook said. They took it apart to the bare frame, painted it, and put back the hundreds of parts together, replacing and updating the safety parts as they went.

He said it was a bonding and teaching experience he’s always wanted to have.

“A lot of the people that I’ve raced with, you know, they’ve been going to the racetrack their entire lives, and have been learning from their dads or their parents,” he said.

“I don’t know too many teenagers who like hanging out with their parents … but everyone I know that races seem to be a pretty tight knit family.”

Alex’s only previous driving experience has been two years on a dirt bike, and on four wheels, a plastic motorized gator.

Brook said they hope to race once or twice a month in the future, and are looking at races in Seattle, Oregon and once a year in Vegas.

He said it’s a big relief that Mission Raceway Park is back open.

“It’s kind of the biggest thing so far, you know, feeling like things are starting to get back to normal again,” Brook said.

“One of the big lures of moving to Mission was knowing that you have a racetrack in your backyard.” 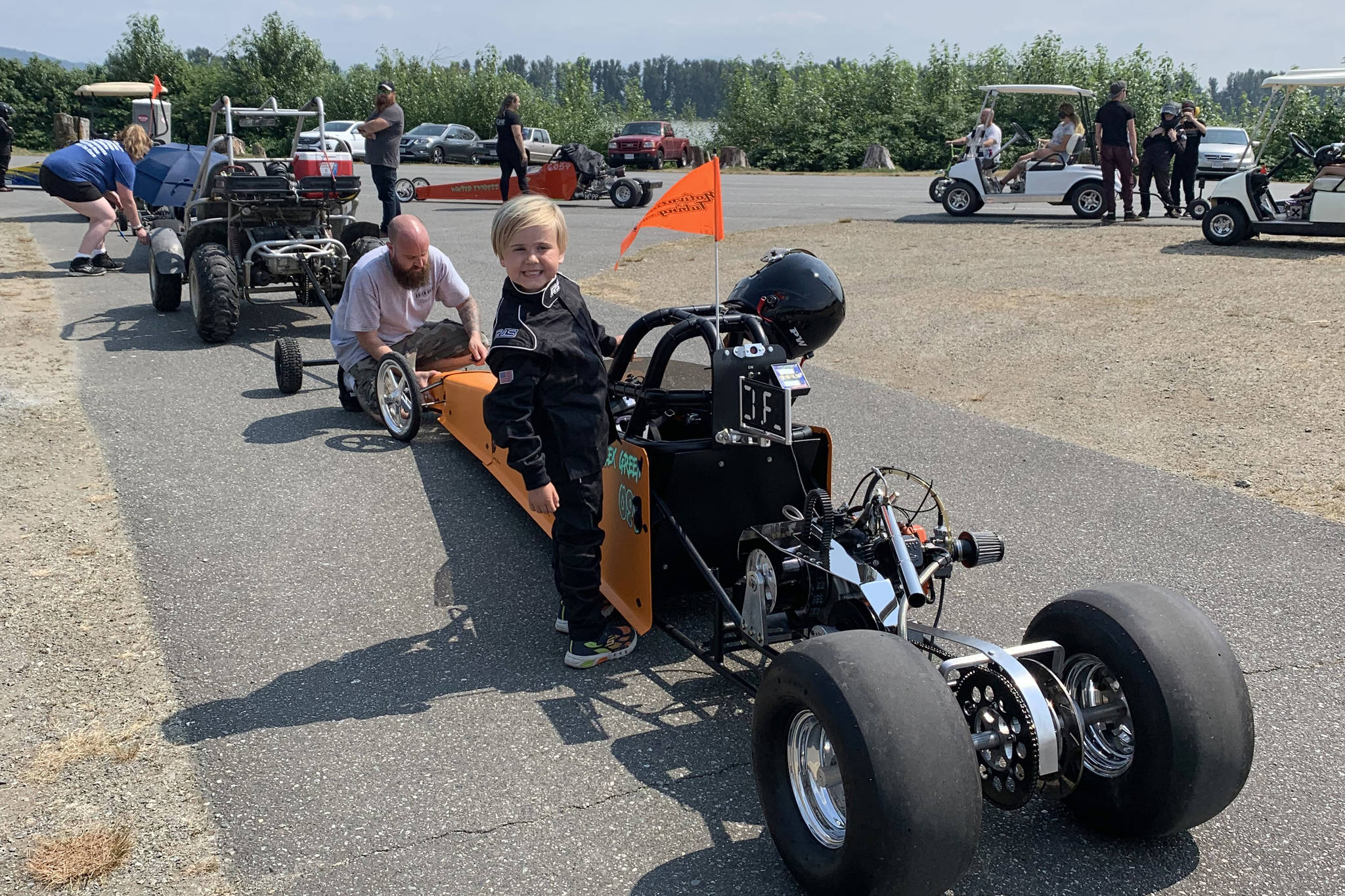 Alex Green and his father with their junior dragster at the Mission Raceway Park’s Doorwarz event last weekend. Green won his first-ever race on Saturday, and was runner up in Sunday’s race. Submitted photo.

Lambda variant spreading in South America one of many Canada is monitoring: Tam