A planned cultural and arts centre is to receive $711,000 of provincial funding as part of the province’s COVID-19 recovery infrastructure spending.

The Salishan Place by the River, a cultural centre, and museum project, which is to replace and vastly expand the current Langley Centennial Museum, received the funding under the province’s Community Economic Recovery Infrastructure Fund.

It’s one of the larger projects in a $20 million spending package announced Feb. 24.

The funding is aimed at tourism and cultural projects.

“Tourism has been so hard hit that this type of impact will make a significant impact,” said Megan Dykeman, NDP MLA for Langley East.

It’s been three years since the Township first unveiled its plans for the new cultural centre, museum, and arts centre. The centre is being developed by the Township, in partnership with Kwantlen First Nation. The 39,000-square-foot Salishan Place by the River will house the Township’s community museum and archives, and a new Indigenous museum.

The project includes major changes in Fort Langley, and is to be partly funded by the development of a number of Township-owned lots in the area.

It was intended to include the restoration and relocation of the Jacob Haldi House, which is currently part of the former Bedford House restaurant.

Thursday’s announcement is not the first funding update for the project.

In the fall of 2019, federal, municipal, and First Nations leaders announced that $3 million in funding was approved from Ottawa for the project.

At the time, Township officials said they were hoping for a $10 million provincial funding commitment from Victoria. 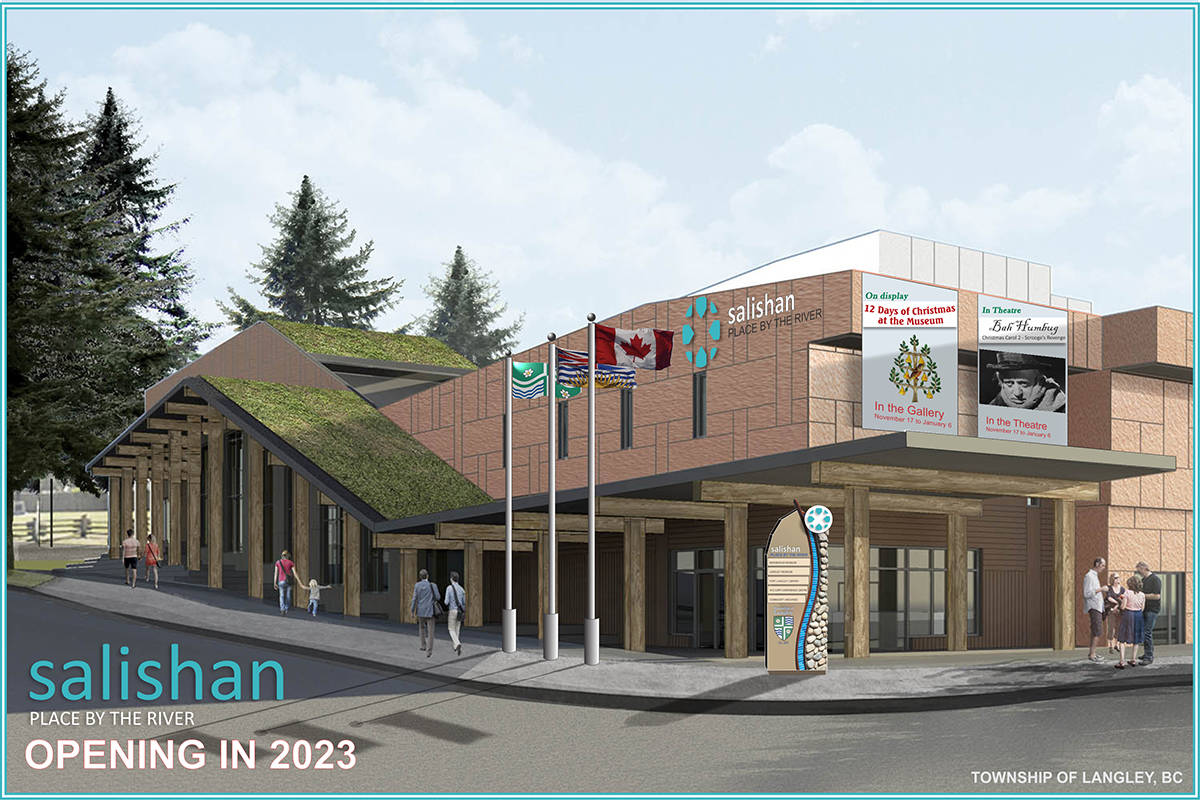 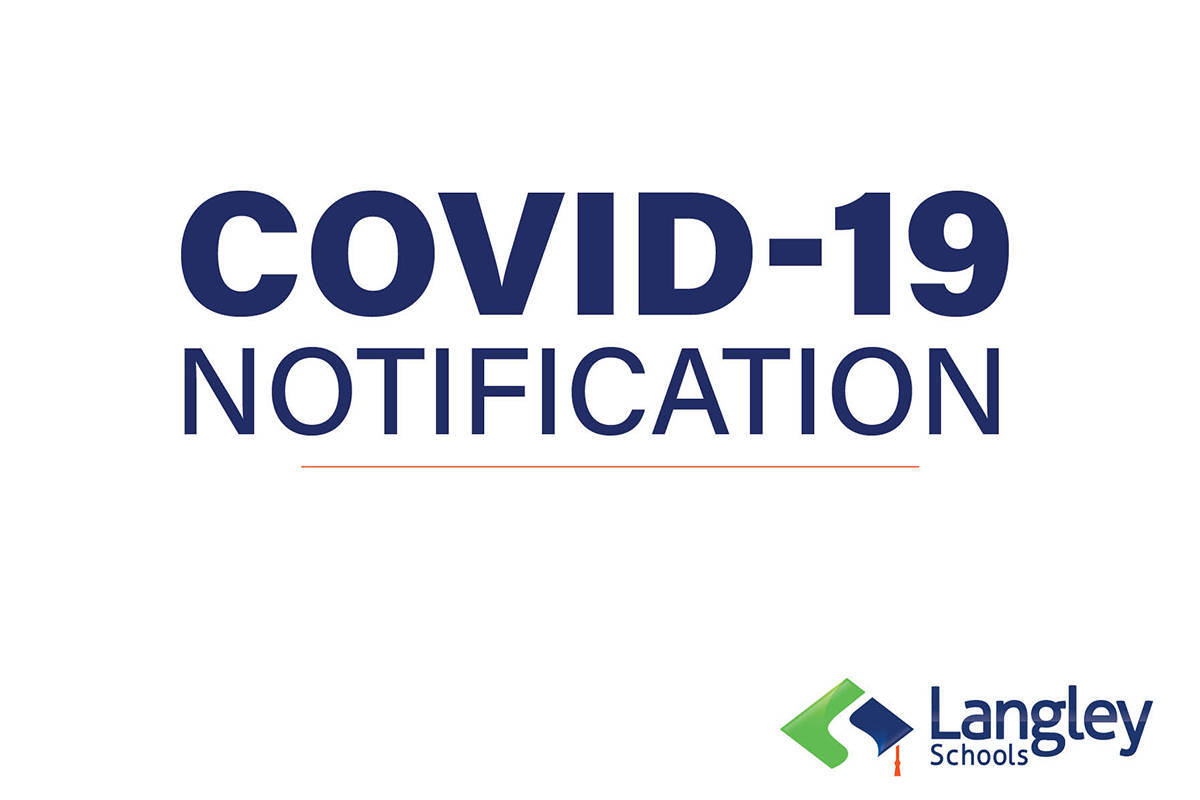 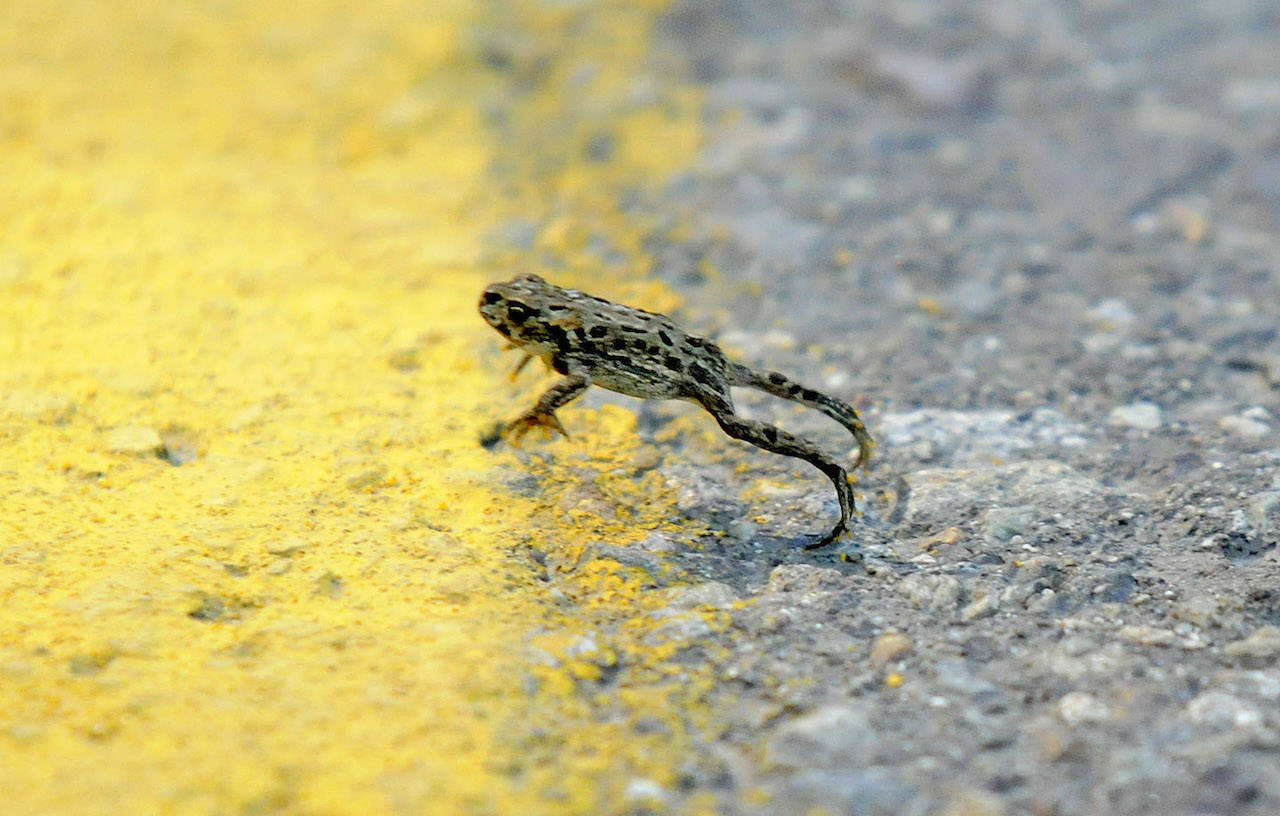 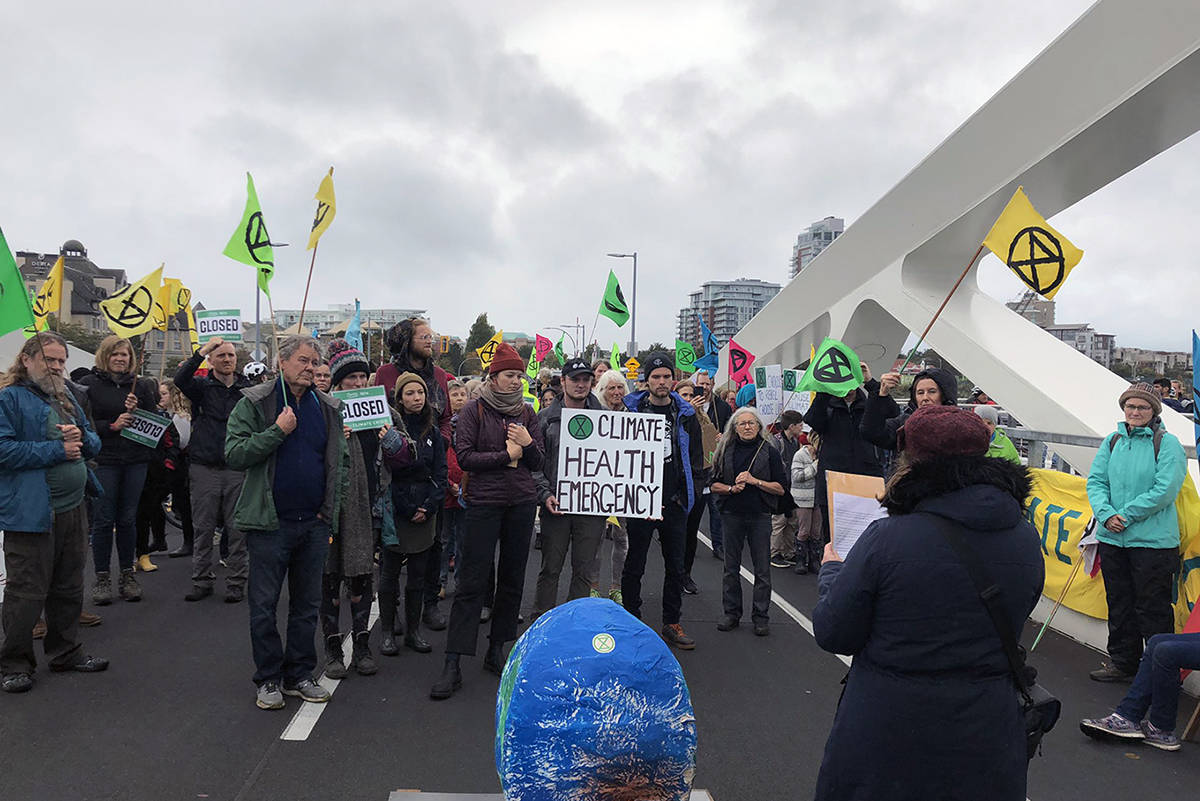 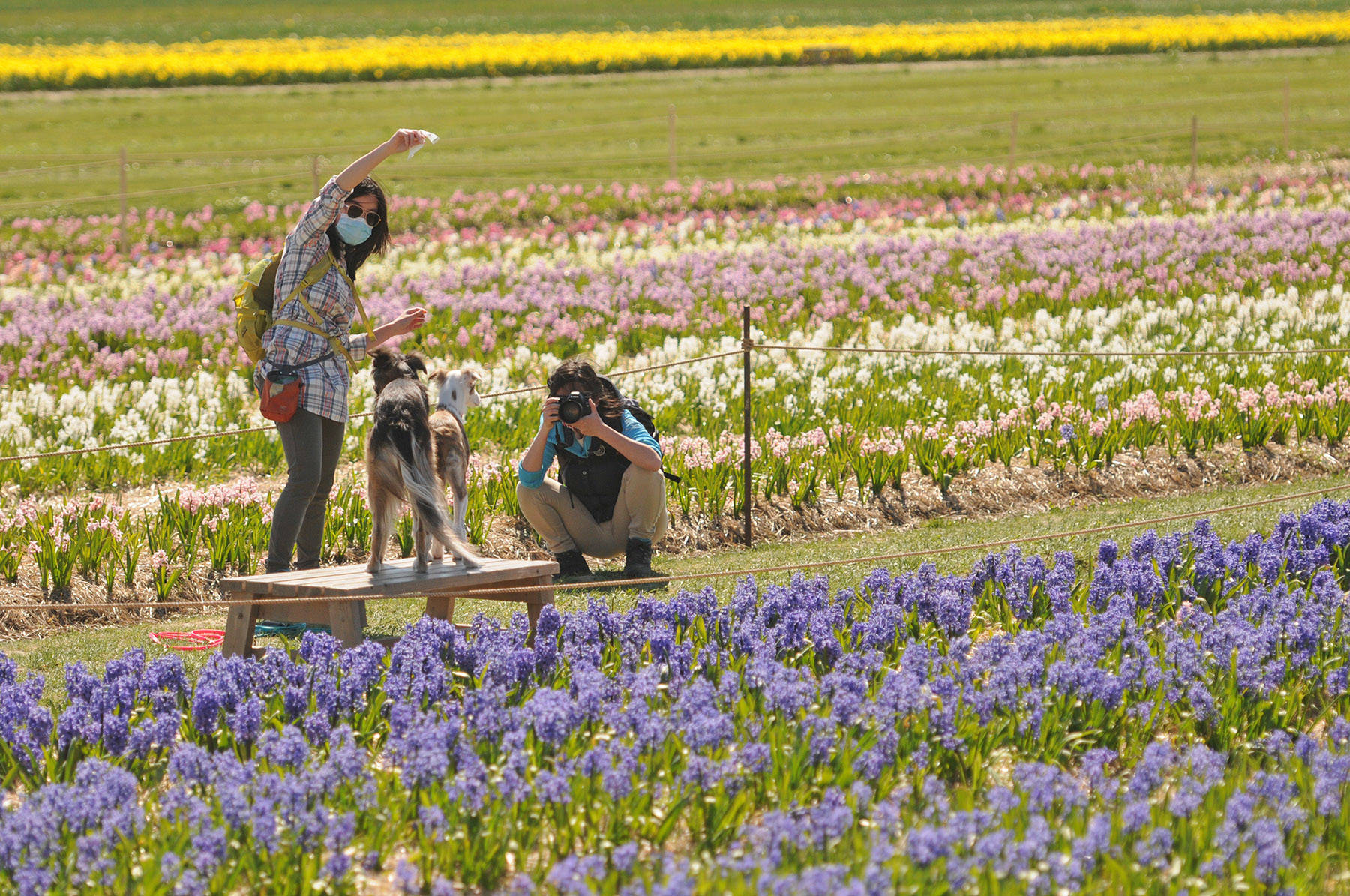 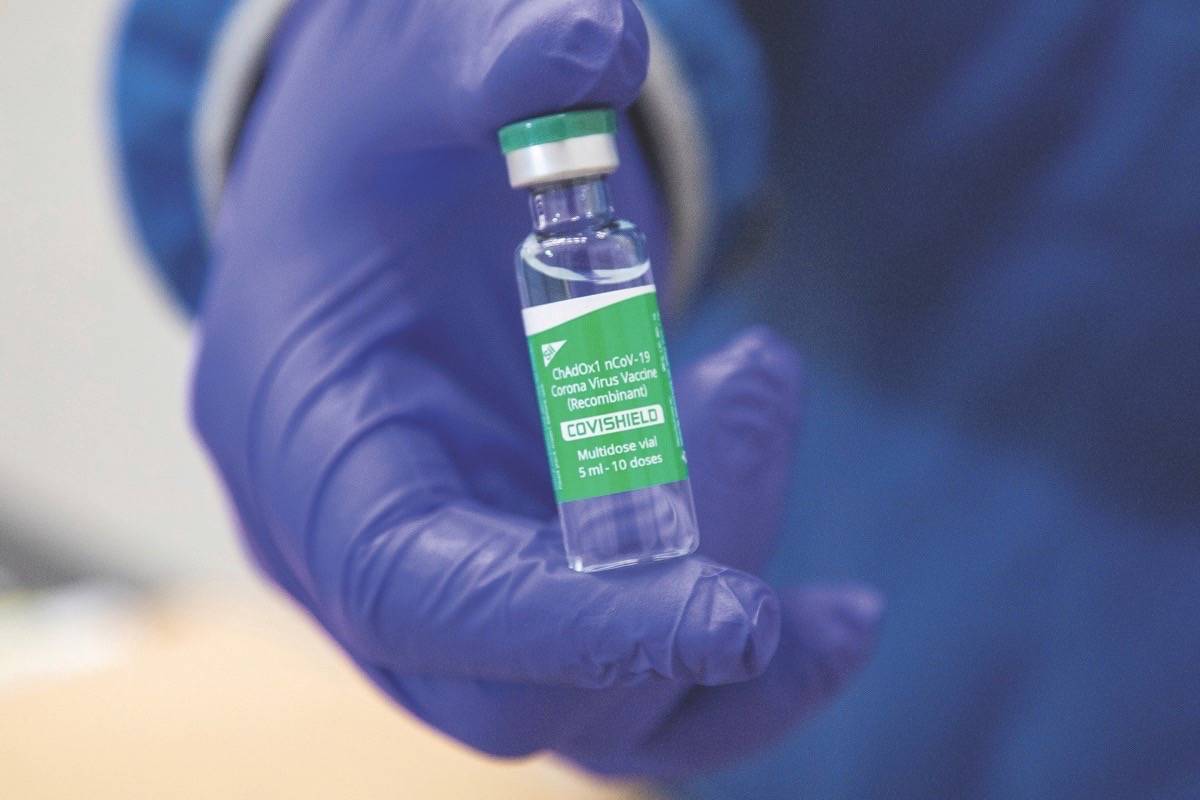