Three-quarters of Canadians think it’s too soon to reopen the U.S. border even as proponents of tourism and business are urging federal governments otherwise.

According to a new Research Co. poll that surveyed 1,000 adults from July 9 to 11, close to 80 per cent of British Columbians believe the border should remain closed to non-essential travel.

A majority of Canadians, 71 per cent, would even like to see travellers arriving in Canada placed into a mandatory 14-day quarantine.

Although most surveyed are hesitant to see travel restrictions ease, they reported being largely satisfied with the way Ottawa has handled the COVID-19 crisis.

As hospitalizations and case numbers continue to trend downwards in provinces, government support has grown 10 per cent compared to a poll conducted in May.

Most Canadians (77 per cent) still acknowledge that COVID-19 is a “very” or “moderately” serious problem in the country.

As such, 80 per cent of people think others should wear masks indoors, regardless of current provincial orders. 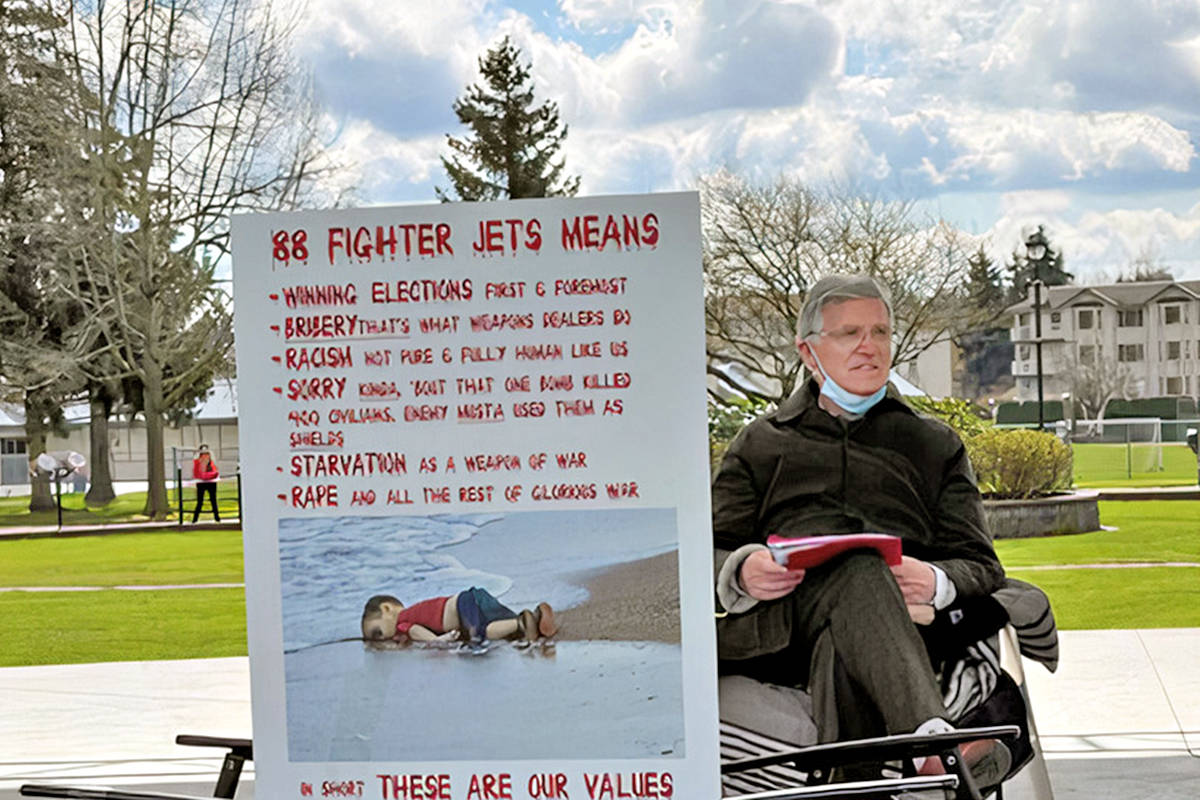