A 10-point plan to tackle homelessness in Langley includes a proposal for a “Community Navigator” to help different agencies and levels of government work together better, and calls for construction of “second-stage” housing for women and children fleeing violence, along with other measures to improve services and fill in current gaps in coverage.

It was developed by the Langley Housing and Homelessness Action Table, a “cross-sector partnership” launched by Langley East MLA Megan Dykeman, that has brought together representatives from agencies that deal with homeless people and all three levels of government.

Dykeman said it became clear during the pandemic that homelessness was a “multi-ministry challenge” that required action on many fronts.

“We need to be able to cover the whole gamut,” Dykeman told the Langley Advance Times.

Table chair Fraser Holland, manager of the intense case management team at Langley Community Services Society, said the goal is to make incremental improvements in the way different agencies and levels of government deal with homelessness.

It is a way of focusing attention on specific goals, regardless of funding cycles, or election processes, Holland explained.

“Let’s start doing some of the stuff [that needs to be done],” Holland told the Langley Advance Times.

Holland described the “community navigator” position as someone who would “swim the waters” between the different agencies and levels of government, to look for ways to reduce overlaps, improve coordination, and close gaps in coverage.

As an example of a gap, Holland pointed to a 75-year-old who is released from a hospital stay, had lost their housing, and doesn’t qualify for some homeless assistance programs because they are over the age of 65.

“Shelters are no place for someone who’s over 75,” Holland remarked. 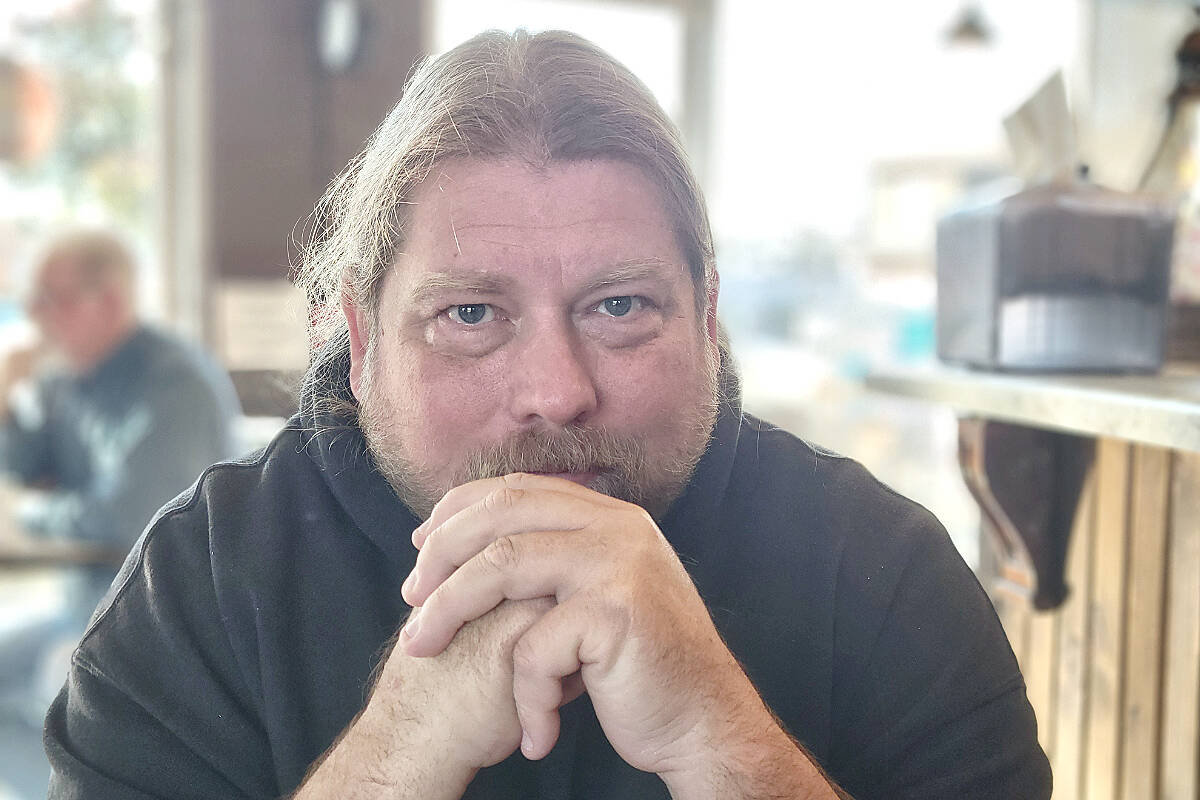 Fraser Holland, chair of the Langley Housing and Homelessness Action Table, said he has never seen the degree of ‘buy-in’ he’s witnessed for a 10-point plan to tackle homelessness in the City and Township. (Dan Ferguson/Langley Advance Times)

One big gap that is in urgent need of closing is the absence of second-stage housing in Langley, Holland said.

Langley is the “largest community in the province without this housing option,” the report stated.

Someone with many years experience working with the homeless in Langley, Holland said this is the first time he has seen this “level of buy-in.”

Dykeman agreed, commenting that “I’m as optimistic as [Holland] is,” describing table participants as “invested” in addressing homelessness issues. 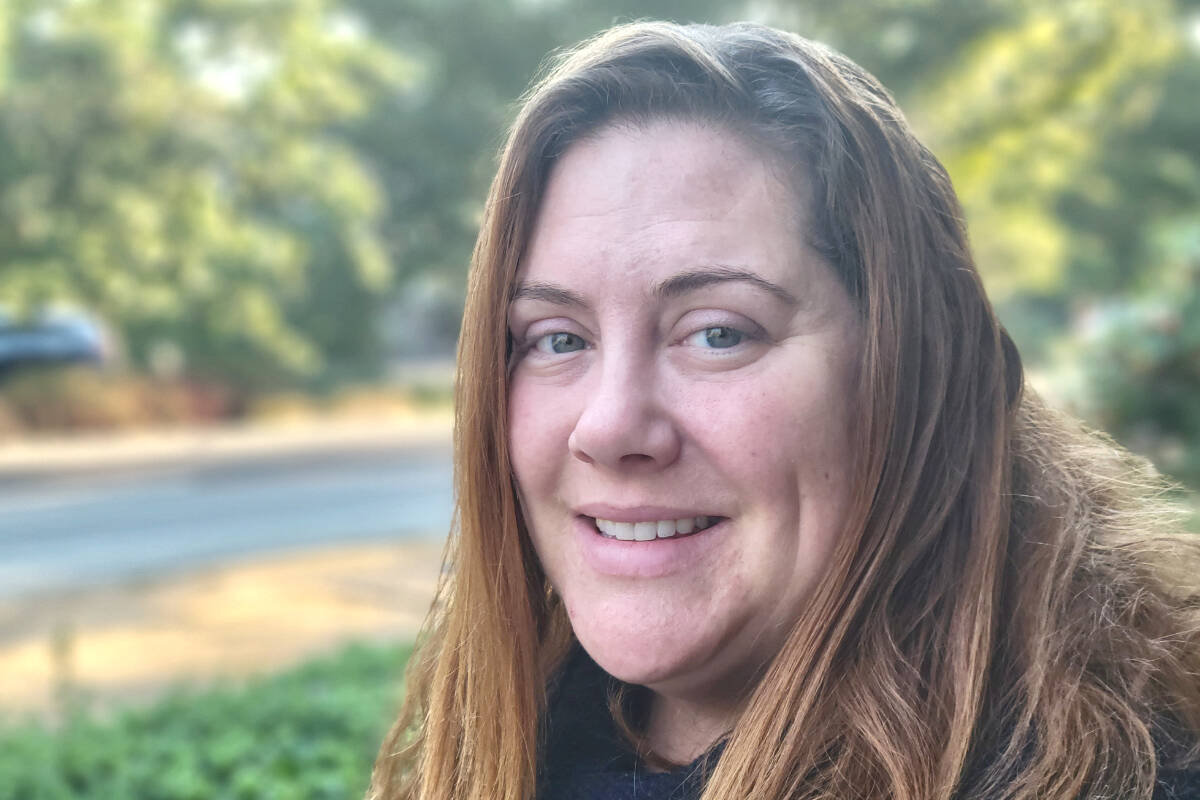 While Langley has so far managed to avoid some of the worst of the homelessness crisis, it can’t be complacent, Holland warned.

“While we’re doing better than many communities, I think we can do a lot better,” Holland said.

Work on making some of those proposals a reality is set to begin next year, said Holland.

“If we took care of three priorities a year, I’d be ecstatic.”