Family and friends are mourning Brookswood resident Shaun Nugent, a minor football coach who died just a day after rescuing a woman from drowning in a lake near Mission.

Nugent, a local contractor, was enjoying himself with his family at Mission’s Hayward Lake on Saturday, July 27, when a woman got into trouble out on the water.

According to an account posted later that day by Shaun’s wife, Lianne, on Facebook, a woman had drifted out onto the lake on her floaty.

When she realized how far she was from shore, she tried to paddle back, but she lost hold of the inflatable.

She kept swimming, but grew tired as the current was against her.

“Her friend on shore noticed her struggle and began screaming for help,” Lianne wrote. “Before I could even see what she was yelling about, Shaun was already in the water doing the fastest swim of his life.”

Shaun reached the woman and helped her get back to shore.

“By the time he got to her, she was about a football field length away from shore and just giving up,” Lianne wrote.

“He brought her almost all the way [back] and was physically exhausted.”

Lianne also swam out to help, and then someone onshore threw a life ring and pulled them the last few yards.

“We didn’t get her name,” Lianne said.

She estimated about 20 people watching. “Even after it was obvious this was an emergency situation, no help came to us.”

The cause of death has not been definitively determined, Lianne told the Langley Advance Times.

“There definitely was overstress on the heart,” she said. According to the B.C. Lifesaving Society, rescuers can sometimes suffer from what’s known as secondary drowning, when a person doesn’t drown but takes in large amounts of water into their lungs.

There has been a huge outpouring of support from people who knew him, she said.

Shaun had been a Peewee football coach for the Cowboys, a Langley Minor Football team since the couple’s youngest son – they have three children – took up the sport three years ago at the age of eight.

“He was a coach and mentor for the Langley Minor Football, an amazing husband, father of three, a cherished friend and neighbor,” Burns said online. “[He was] always the first to lend a hand and help whenever he could.”

A private fundraiser is being planned for Saturday, Aug. 10 to help the family, Burns said.

Organizers are looking for donations to a silent auction to be submitted by Wednesday. Interested businesses are asked to email Leahandronyk@outlook.com.

Anyone who wishes to make a donation is asked to send an email transfer to Nugentfamilyfund@yahoo.com. There is also an online campaign at https://www.gofundme.com/f/shaun-nugent-memorial-fund.

Organizer Amanda Campbell wrote, “Shaun was a loving father to his three children, Mikayla (21), Matthew (18), and Ethan (11). He was a beloved son, brother, uncle, cousin, and a dear friend to many.”

A memorial service has been tentatively scheduled for Saturday, Aug. 24. 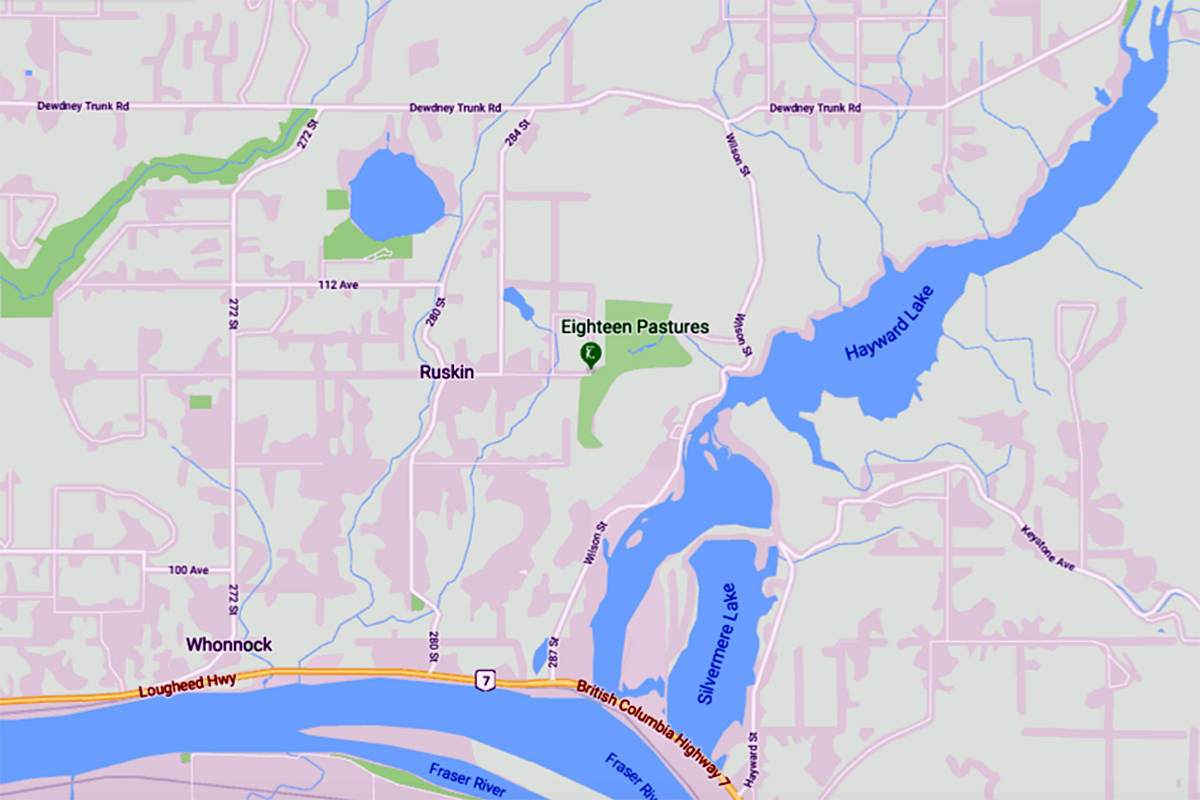 ‘We made it as far as we could’: Woman gives birth on side of B.C. highway