A row of carved Halloween pumpkins has been set up in the skateboard park at Walnut Grove Community Park in memory of Carson Crimeni, the teen who died after he was found unconscious in the Langley park.

Surrounded by tea light candles, the array of 19 pumpkins included one with the initials “C.C.” and a heart.

“It warms my heart to see it,” Darrel told the Langley Advance Times.

“Carson loved Halloween. He would wear the scariest costumes.”

He didn’t know who was responsible for the memorial, but said a friend told him they saw “six or eight” people working on it just before the weekend.

It is the second memorial to go up at the park.

After Carson’s death was reported, hundreds of bouquets of flowers lined the rim of the skate park, along with stuffed animals, tea light candles, cards, and messages of support written in chalk on the concrete.

It remained up until September, when it was taken down with the family’s consent.

A Langley dad who organized a campaign to have the park renamed in memory of Carson said the new tribute is more evidence of support for a memorial.

“I think the community really feels strongly,” commented Geoff McNeill, who has presented a petition to Langley Township council.

“I don’t think this is going away,” McNeill added.

READ MORE: Memorial to Carson Crimeni to stay in place through to September

Carson was found in severe medical distress on Aug. 7 by police who tried to revive him while waiting for paramedics to arrive. He was later pronounced dead at the hospital.

Video clips posted to social media show the Langley teen barely able to stand or speak while people can be heard laughing.

His father Aron said he has been told an autopsy found no injuries or health problems that would account for the 14-year-old Langley teen’s death.

The Independent Investigations Office is looking into police actions on the night of Carson’s death, after the first police officers to respond to a 911 call, sparked by social media posts failed to find the boy.

He was found about an hour and a half to two hours later after a second call. 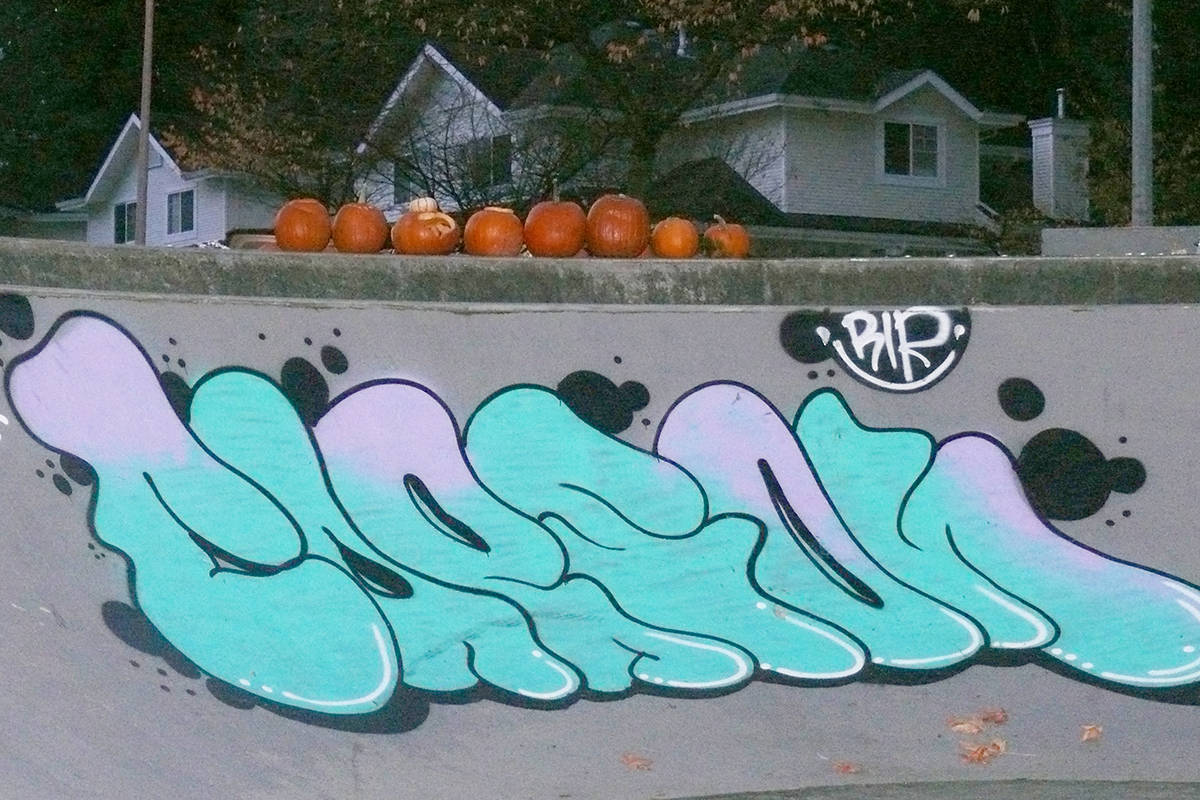