The year began with a sentence of life in prison for three young men for the 2014 killing of Walnut Grove’s Nick Hannon, 19.

The murder was a result of a conflict between Hannon and the trio.

He was considered a missing person for a long time until a Mr. Big operation had one of the killers lead police to Hannon’s burned body in Mission. One of the young men behind bars, Connor Campbell, is the son of two prominent RCMP members.

His mother sued the force for sexual harassment and settled out of court.

• Gambling debt and a drug habit led to a cross-Canada bank robbery spree for clean cut 25-year-old Langley man Shaun Cornish who is spending four years in jail for his crimes, which include robbing banks in Langley.

• On April 1, Surrey’s Tyrell Sinnott, 20, was killed in a targeted and brazen shooting at the Langley Sandman hotel on a busy Saturday afternoon.

So far, no arrests have been made in the murder.

• In April, Langley resident Stephen Morse, 43, was given a 13-year- sentence for the 2015 sexual assault of a 70-year-old White Rock woman. Morse has no prior criminal history but details of the attack include him taking pictures of his victim and tying her up and robbing her, including taking her wedding ring.

• In June, Victoria man Tyler Pastuck, 31, was gunned down in a gang-related shooting outside the Brown’s Social House on 200 Street.

The friend he was dining with was also shot. That 33-year-old was injured but survived.

On June 28, someone drove a stolen H-Vac truck into a used car dealership on Langley Bypass. The the truck exploded, causing most of the building to collapse and burn. No arrests have been made nor is a motive yet known for that crime.

• In August, former Langley resident Justin Georges Couloumbe, 33, who posed as a member of the Catholic clergy is charged with several sex-related offences against boys in Edmonton. He moved there in the beginning of 2017.

• Brandy Petrie, 34, and Avery Levely-Flescher, 20, were shot and killed on a rural road in Langley on Sept. 1. Charged in the killings is 21-year-old Travis MacPhail of Aldergrove. He is also charged with aggravated sexual assault, possesion of a prohibited firearm and uttering threats. The sexual assault charge involved another incident and another victim, said police at the time. MacPhail has made several short court appearances and remains behind bars. He next appears in court in February 2018. No motivation for the killings has been revealed.

• In November, alleged 856 gang member Jason Wallace was sentenced to six years in prison after pleading guilty to manslaughter of senior ranking Hells Angel Robert Green. Wallace turned himself in after shooting ‘his friend’ Green at a party on a Langley property.

• The following week, the dismembered body of Shaun Clay was discovered by a passerby on Robertson Crescent in Langley. Clay is said to have ties to the 856 gang. In November, RCMP said the two murders are connected. No arrests have been made in Clay’s murder.

Wallace was already in jail serving six years for making drugs and selling them out of a Langley mansion. The gang unit seized tons of drugs and drug making paraphernalia like brick presses and scales, baggies, and pig dewormer used as a drug additive.

• On Dec. 7, a gang-related shooting at a Willoughby townhouse complex claimed the life of 21-year-old Abbotsford resident Dai Duong Duong.

No arrests have yet been made in that case. 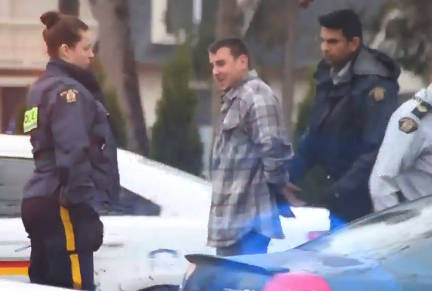 In November, Jason Wallace was sentenced to six years in jail for shooting and killing his friend, high ranking HA Robert Green. He pleaded guilty to the crime. 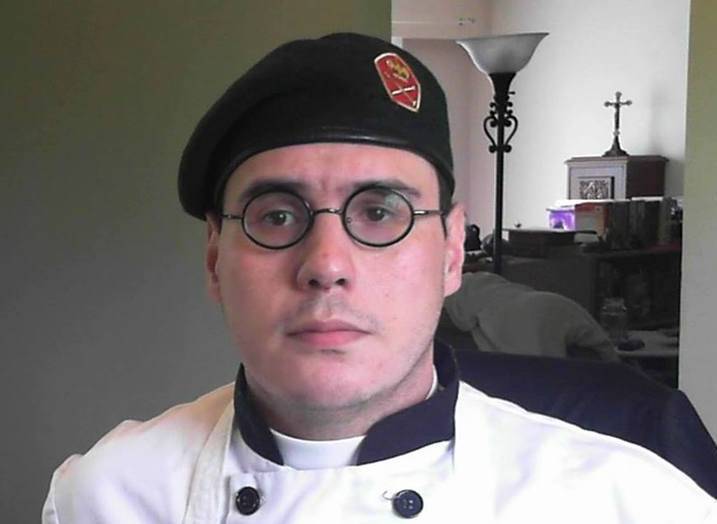