Council has endorsed a proposal from the Crime Prevention Task Group chaired by councillor Nathan Pachal to have staff investigate with the Fraser Health regional authority “the possibility of a pilot program which would install drop boxes in areas where there is a pattern of discarded needles.”

“I live right next to Portage Park and I’ve seen needles on the ground,” Pachal told the Times.

“No one wants to see that. There’s just people discarding needles where they shouldn’t be.”

Pachal said the task group made the recommendation after it was alerted to the results of a Montreal study that found placing metal drop boxes in places where addicts shoot up produced a dramatic drop in the number of abandoned hypodermic needles.

The report on the five-year study “Assessing a drop box programme: A spatial analysis of discarded needles” published in the International Journal of Drug Policy in 2009 by researchers from McGill University and the University of Washington found “strong evidence” that installing 12 outdoor drop boxes (DBs) in “non-park open spaces” of Montreal including “hot spots” with high levels of discarded needles reduced the number of abandoned “sharps” collected on the ground by up to 98 per cent.

The Montreal program used stainless-steel, locked boxes with a capacity of 450 needles.

“From the perspective of public health and city officials, DBs are attractive because they represent a low-cost intervention that requires little maintenance,” the report noted.

The report said intravenous drug users “in most situations prefer safe disposal to discarding” and will walk as far as 200 metres to use a drop box if they know it’s there.

The Montreal study concluded by noting drop boxes by themselves will not eradicate discarded needles completely.

Any pilot drop box program in Langley City will have to be co-ordinated with the Fraser Health regional authority which distributes clean needles as part of its harm reduction initiative, Pachal said.

“I think if you were to ask community members, they would say the collection (of used needles by a Fraser Health contractor) is not living up to expectations,” Pachal sad.

“So this is all part of that, to get that full cycle so that, yes, they’re doing their harm reduction but they also have to make sure that they’re picking (those needles) up and they are making sure that our community is also safe.”

The Langley pilot, if it goes ahead, would see “small and discreet” needle drop boxes installed in areas where they are most often discarded, Pachal said.

“If we can get that in our community and we don’t have to worry about a kid running into a needle or a senior seeing a needle that’s a big win,” Pachal said.

The program would be preceded by a public education component.

“We want to make sure that if it does go forward, that residents are informed, that they are given a chance to learn as well,” Pachal said.

As well, some Langley City business like Cascades Casino have “sharps” depository boxes in their washrooms.

Langley City Council created the Crime Prevention Task Group in March with a mandate that includes promoting a CPTED (Crime Prevention through Environmental Design) review of geographic areas where there are high levels of crime, increasing RCMP foot and bike patrol in the downtown core and at crime hot spots as well as promoting Crime Watch in residential neighbourhoods and Business Watch in commercial and industrial areas. 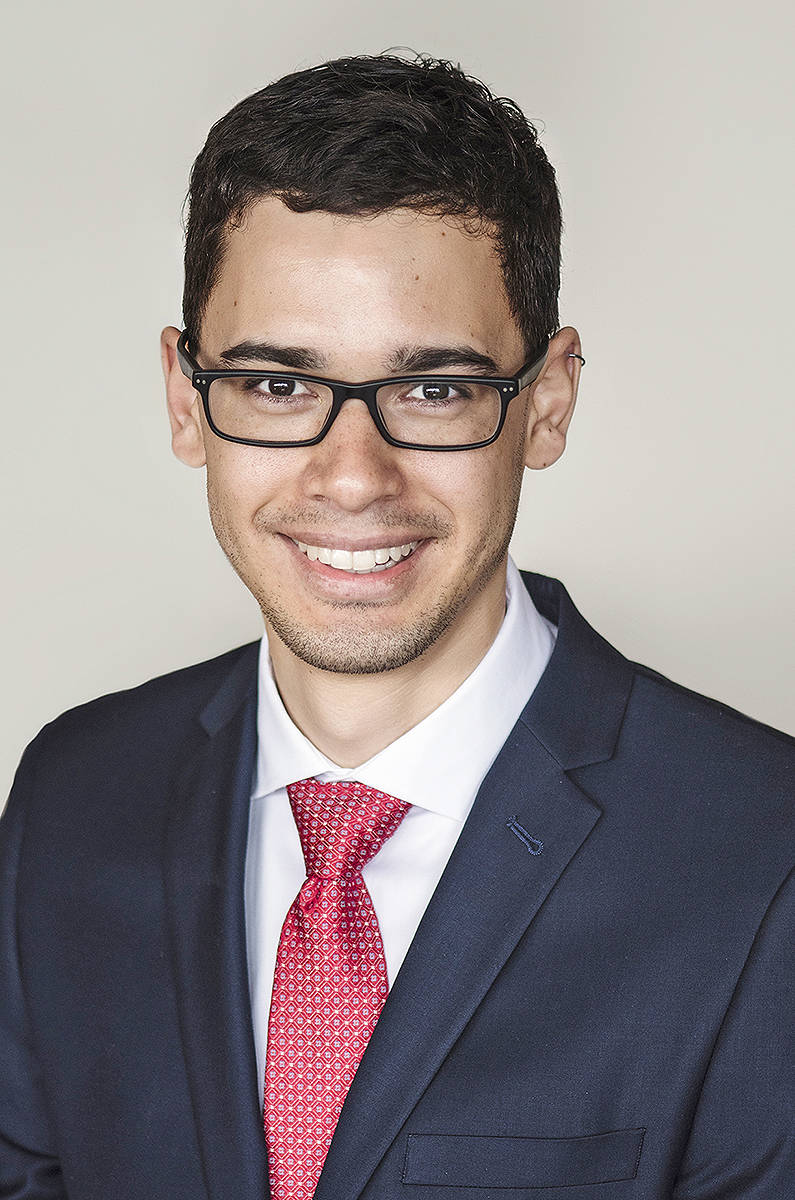