Two months after being diagnosed with the rare blood disease Atypical Hemolytic Uremic Syndrome (aHUS), Shantee, 23, will get to spend the holidays at home with her family.

The UBC student has been in hospital since Oct. 15, when flu-like symptoms escalated into a life-threatening condition. The treatment used for the disease — Soliris — costs $750,000 per year to administer, and was not covered by extended medical or the government.

But after a storm of media attention, the government agreed to finance the drug, and less than a month after her first dose, Shantee is well enough to return home.

“I was really excited — super excited — because I was just waiting to know when I was going to go home,” Shantee told the Langley Times during a Soliris appointment at Vancouver General Hospital on Tuesday.

“I have more energy, and I feel like I’m getting stronger, slowly, so that’s nice. I don’t have as much pain in my body.”

Shantee was officially discharged from the hospital in the afternoon on Dec. 14, and spent the first two nights at her mom’s house. Last weekend, she was able to return to her rental in Vancouver, where she lives with three roommates.

“It was pretty great, I got a lot of sleep and got to do what I want,” Shantee said of her first night home. “It’s a little harder managing everything without a nurse … but my boyfriend helps me out quite a bit, though. He brings me food and makes sure that I can get up the stairs.”

Equally as excited about Shantee’s recovery is her family. Shantee’s brother, Jonathan, 9, made it his birthday and Christmas wish to have his sister home for the holidays.

“Just her being home, the idea of not having to celebrate Christmas in the hospital or bring her out on a day pass is phenomenal,” said her mother, Jennifer.

“And she’s been looking at turkey recipes for the last three weeks, she’s determined to cook the turkey this year.

“It’s been pretty great watching her get a little bit better every week.”

No one, including Shantee, knew that she would be discharged from hospital so soon. She still has to take a significant amount of medication every day, and undergo dialysis three to four times per week. Her Soliris dosage — which takes about an hour to administer — will now be reduced from once a week to every second week.

She also lost 25 pounds in the last two months, and has to work on gaining back her weight and strength.

“They had told us (she would be discharged) Wednesday (Dec. 13), and then Wednesday came and they said, ‘No you can’t go. Your breathing is not good enough yet, maybe we’ll look at Friday or Saturday,’” Jennifer told the Langley Times last week.

To make the holidays even better, Jennifer has her own homecoming to celebrate.

As she coped with Shantee’s medical battle, Jennifer also had to deal with another emergency at her house in Langley. Shortly before Shantee became ill, her neighbour’s hot water tank exploded and flooded her home. Jennifer and Jonathan spent the last couple of months in a furnished apartment in Langley City provided by her insurance.

Just a couple of weeks ago, they finally moved into a new, permanent home at a co-op in Surrey.

“I don’t know how it happened. Usually the waiting list is years, but for whatever reason, they called and we got in. So that was really well timed,” Jennifer said.

Now, the Anaquod family is paying it forward by helping others with medical struggles. They are using what they learned through the process of obtaining Soliris to advocate for six-year-old Landen Alexa from Sooke, who is in need of a $19,000-per-month drug to treat Systemic Juvinile Idiopathic Arthrits.

Charity Cassie+Friends has been campaigning on behalf of Landen, and it just so happens that the same charity helped out Jonathan through treatments for his rare disorder, Behcet’s disease.

“How things work behind the scenes was really surprising. And knowing there’s so much red tape and so many barriers to access medications and health care, for not just Shantee, but for so many people out there. I think that’s really, it was shocking to me,” Jennifer said.

“There’s been quite a few people reaching out already, so I try to connect with everybody that I can. I wish I had a magic answer.” 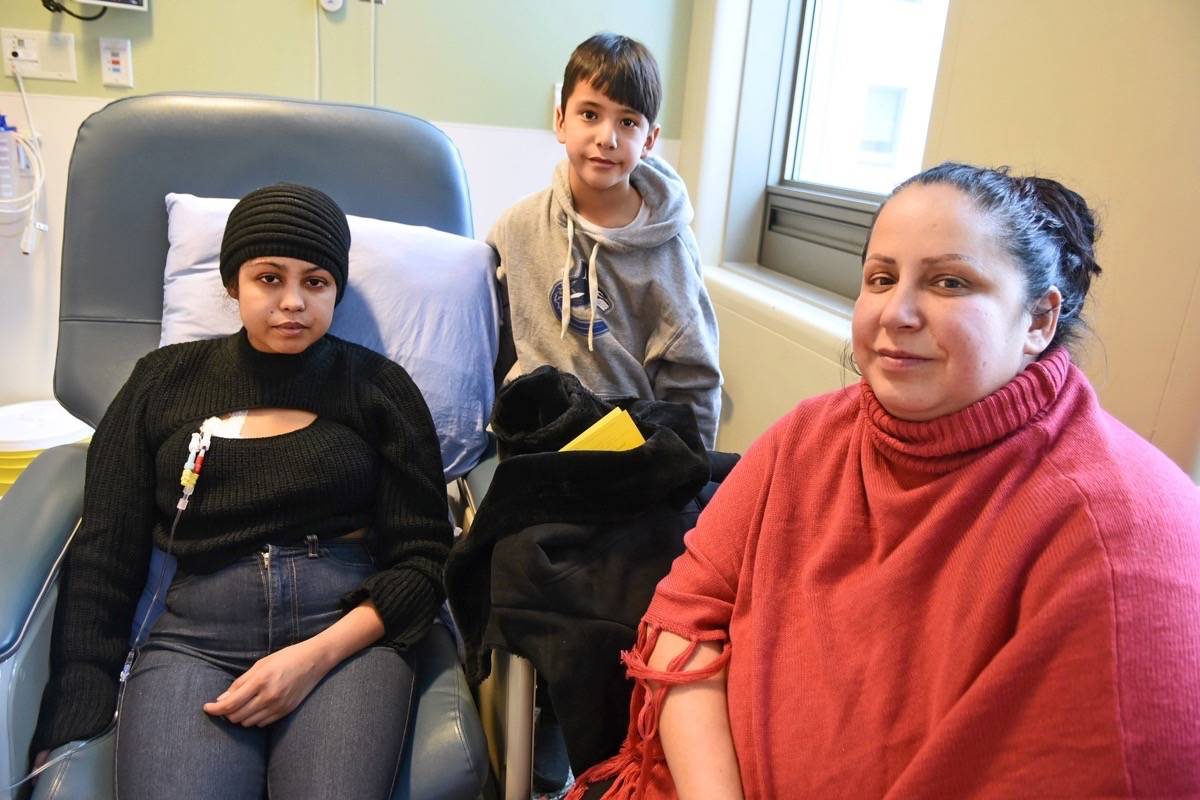 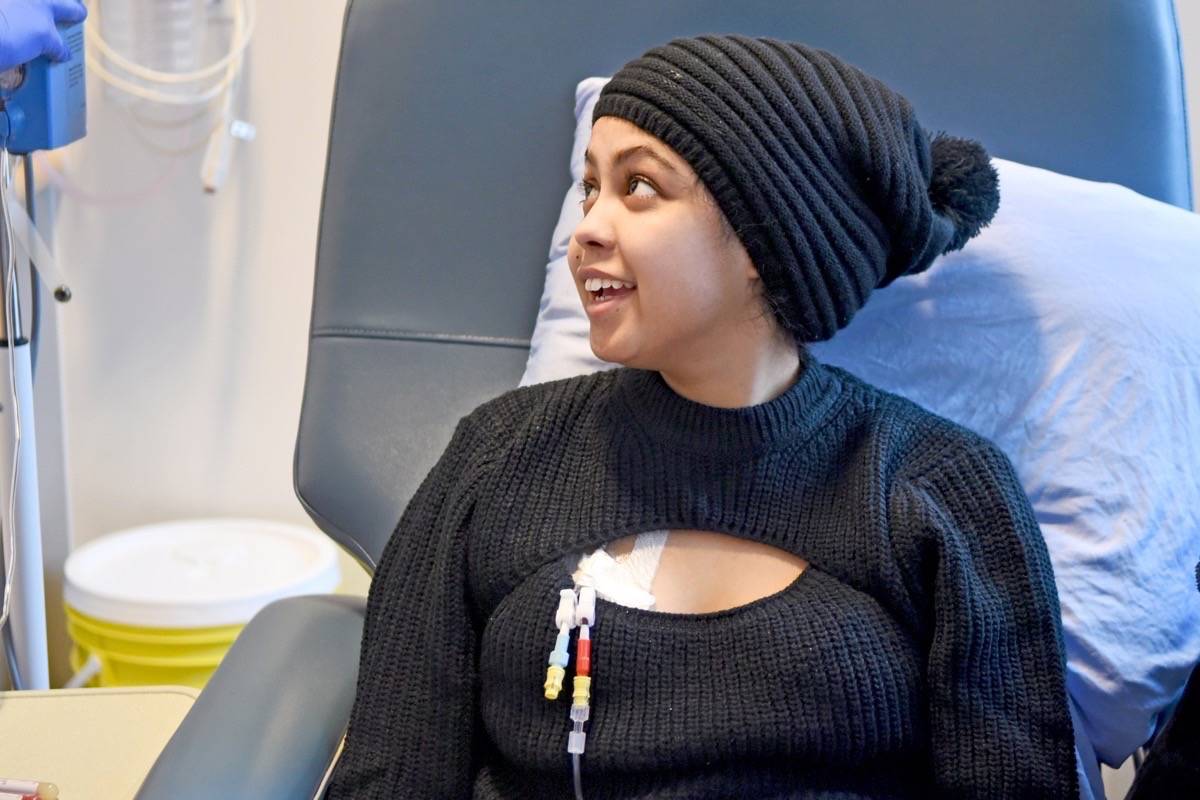 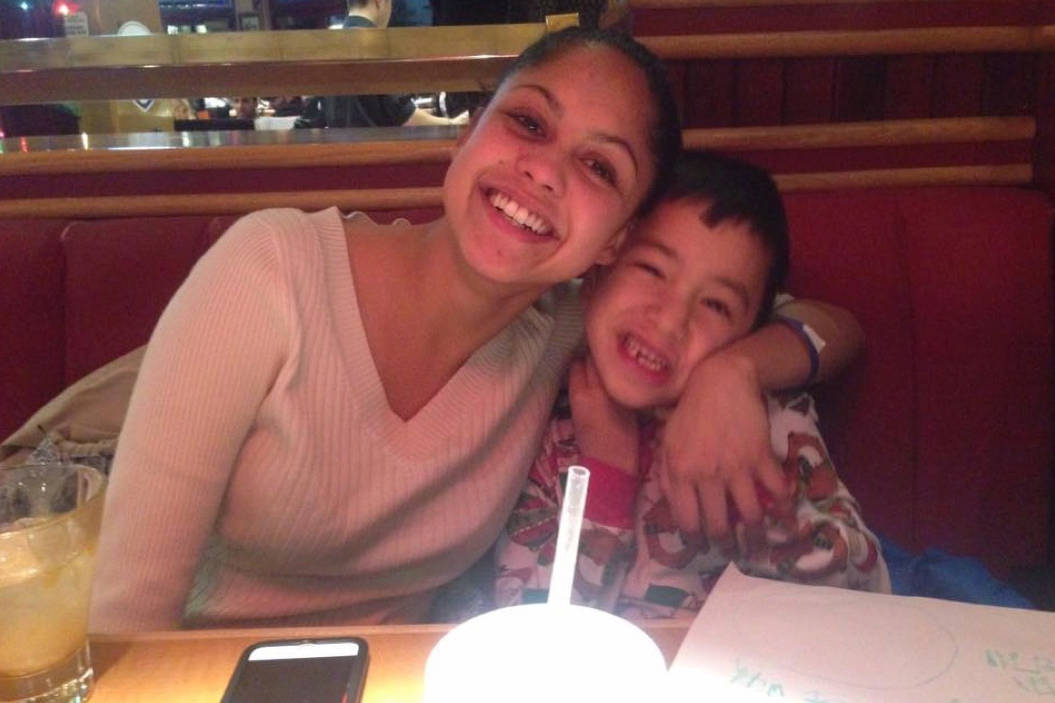 Shantee Anaquod pictured with her younger brother, Jonathan, before becoming sick. After two months of being bed ridden in a hospital, Anaquod gets to spend Christmas at home with her family. Submitted photo 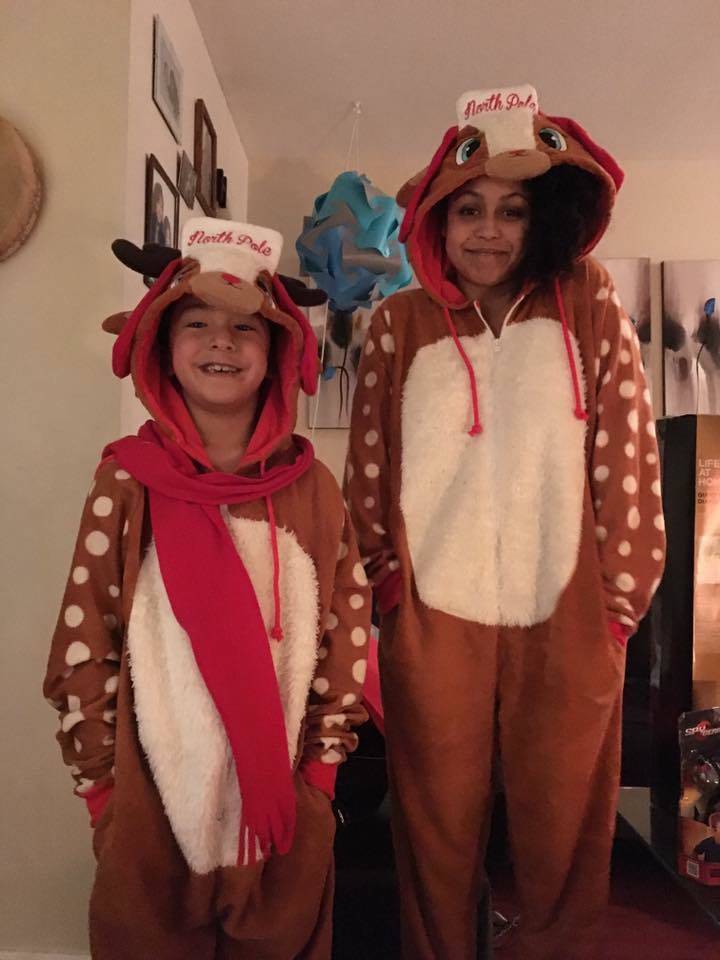 Shantee and her brother, Jonathan, before she became ill. Submitted photo 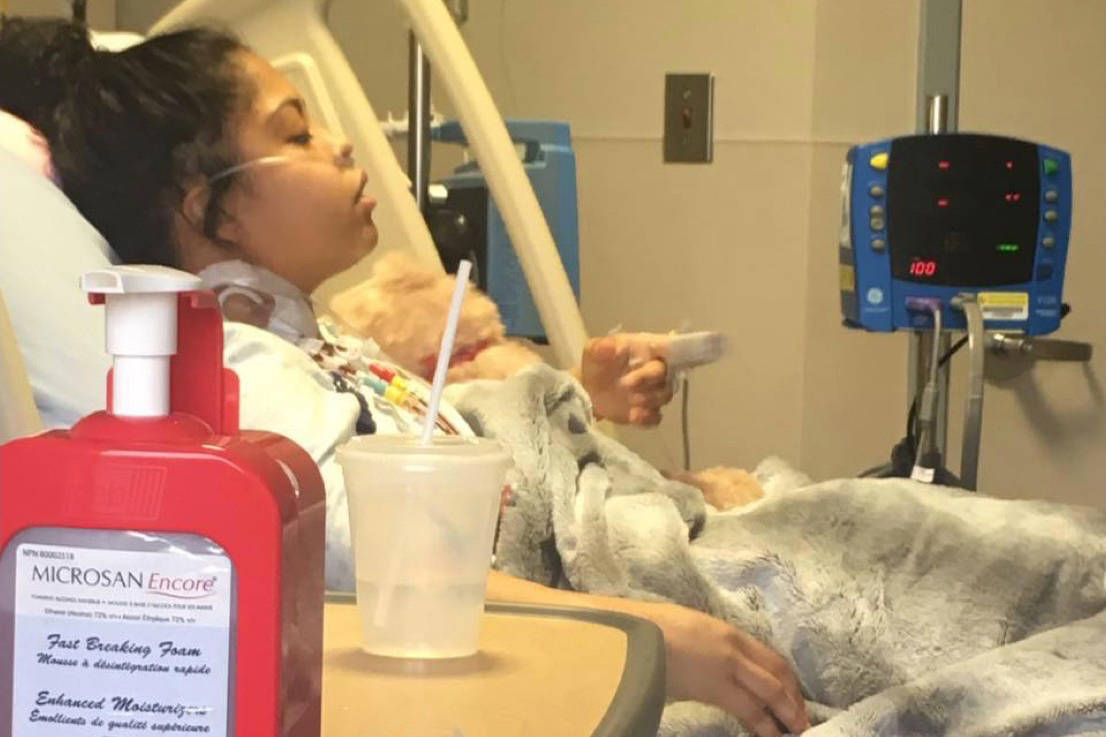