After U.S. Senator Bernie Sanders was photographed wearing a pair of homemade mittens to the Jan. 20 inauguration of Joe Biden as president, he became an internet sensation. His picture inserted into television and movie stills, album covers and famous artwork.

When people went looking to buy the so-called “Bernie mittens,” they quickly learned that they were the creation of Vermont school teacher Jen Ellis.

Ellis was flooded with requests for her mittens and went online to advise people that she had no more for sale.

“I’m so flattered that Bernie wore them to the inauguration,” Ellis told Twitter.

So some people decided to make their own.

Langley resident Shirley Stewart said there are hundreds of people on knitting webpages around the world, all making their own versions.

Stewart, who takes part in a virtual 5K walk and run with two friends, is making three pairs, slightly different in design – because, she said, it’s considered bad form to exactly imitate another knitter’s original design.

“[The Ellis pattern] has fabric in the palm, mine doesn’t,” Stewart explained.

Stewart added the original design looks like it may have been inspired by traditional Newfoundland knitting patterns.

Stewart thinks that’s what struck a chord with people, the image of Sanders, bundled up in a parka and mittens against the cold weather at the outdoor ceremony.

“It was someone who wasn’t seeking attention,” she thinks.

“He was just being Bernie.”

READ MORE: Another Bernie Sanders meme, this time in Langley

As part of the online explosion of doctored photos featuring the the 79-year-old Vermont Democratic senator, Sanders popped up as a playground monitor at Aldergrove’s Shortreed Elementary

Shortreed principal Chris Wejr, posted the own composite image on Twitter, commenting that he was “not sure about this new noon hour supervisor.”

There were several other B.C. examples of the Sanders meme, including one that placed him next to Provincial Health Officer Dr. Bonnie Henry at a B.C. COVID briefing.

An amused Sanders told talk show host Seth Meyers that “I was just sitting there trying to keep warm.”

Sanders is now selling sweat shirts with the image to raise money for Meals on Wheels in Vermont. 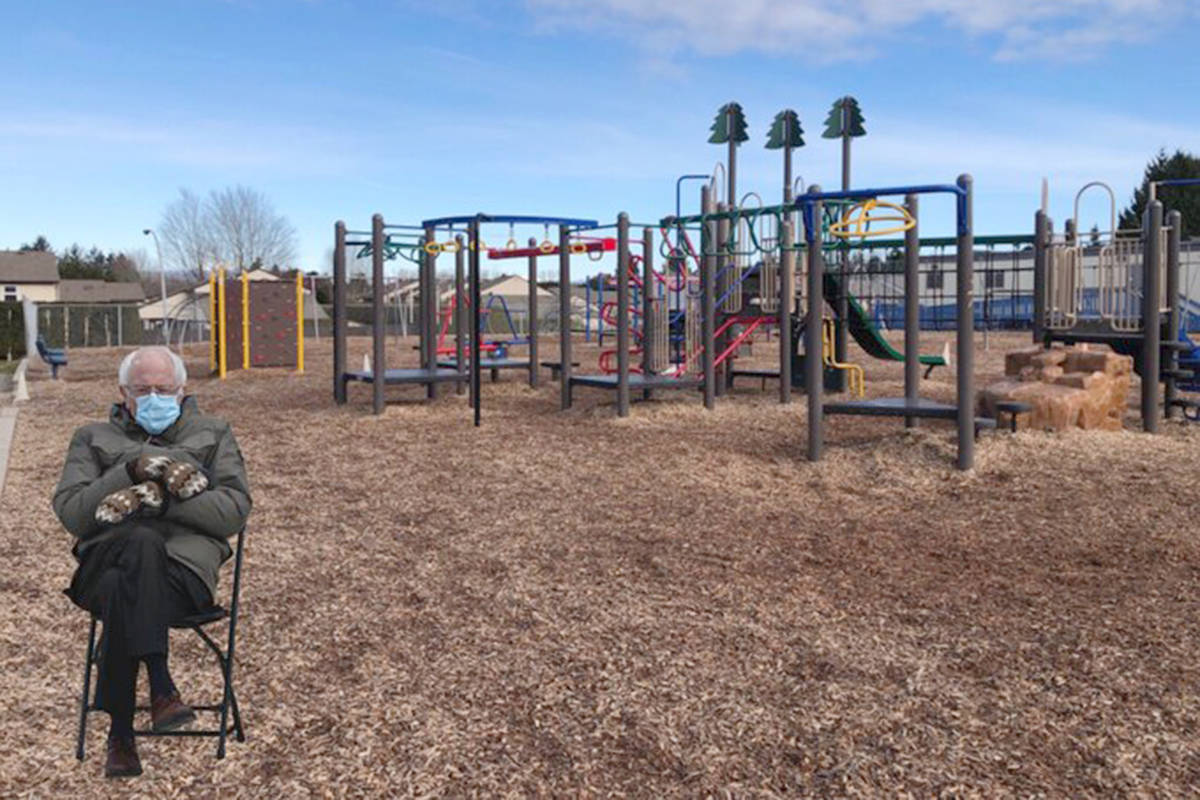 Canada to get 20% of promised Pfizer vaccines in next few weeks; feds look at vial size

Let’s Talk Day: Why family support should be the heart of mental health treatment in B.C. 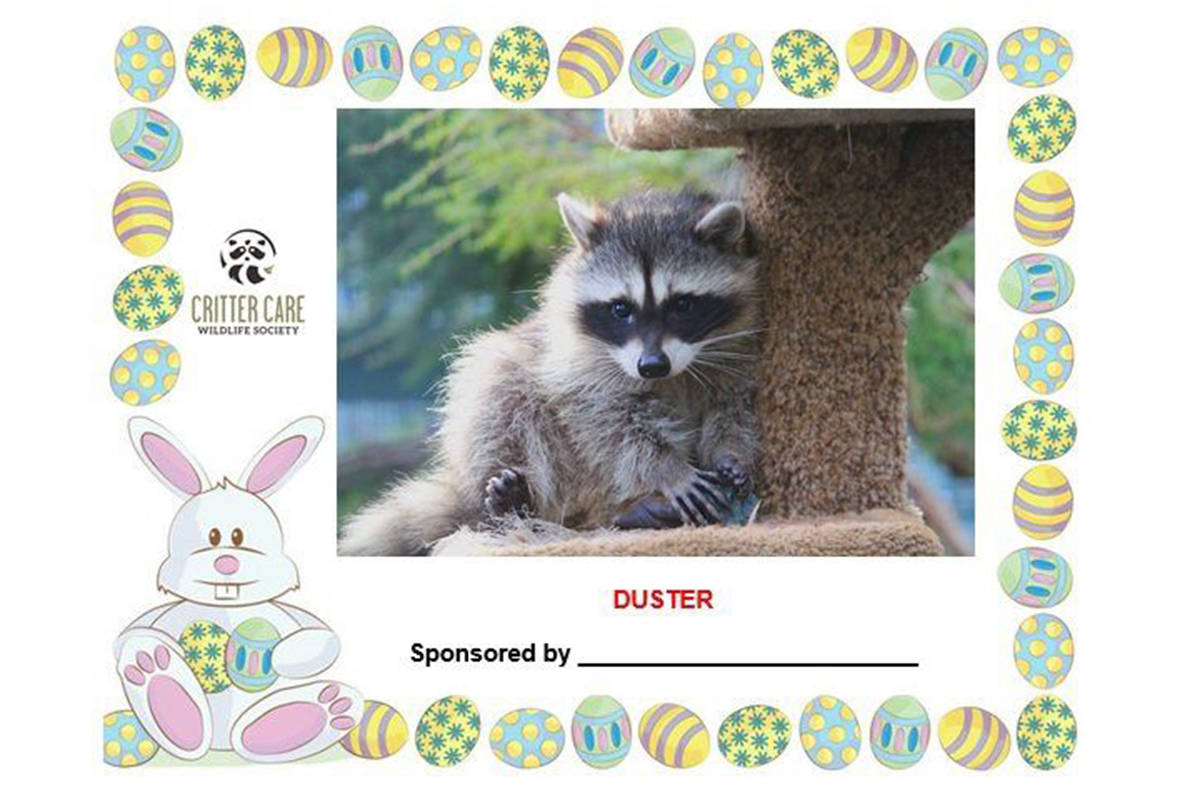