With Remembrance Day approaching, this is the time of the year when people pause to remember those who served and continue to serve this country.

In Aldergrove, members of the Royal Canadian Legion plan the Nov. 11 services months in advance, as about 3,000 people in the community come out annually to honour the sacrifices of war veterans.

This year, the legion is returning with the parade, which was last held in 2019. The Remembrance Day parade will take place on Friday, Nov. 11 at 10:45 a.m., and a portion of Fraser Higway will be temporarily closed from 9 a.m. onwards for the ceremonial march.

Legion members will begin the procession at 272nd Street and Fraser Highway, and walk towards the legion, located at 26607 Fraser Hwy.

Multiple other activities are planned at the legion, as it returns with its first in-person Remembrance Day event since COVID, said Doug Hadley, past president and current service officer to assist veterans, who is also the master of ceremonies this year.

“The event is open to the public. We hope people will attend and enjoy,” Hadley said.

In addition to the legion colour party’s participation, firefighters, RCMP, cadets, scouts, and brownies will be part of the organized service, along with Aldergrove’s local hockey team, the Kodiaks.

The ceremonies will commence with singing of O Canada and prayer offerings. A member of the Royal Canadian Legion will then briefly talk about why Remembrance Day is celebrated.

At 11 a.m. the attendees will observe a two-minute silence dedicated to those Canadian soldiers who died fighting in the world wars and other peacekeeping missions. Following that, “rouse and reveille” shall be sounded along with the piper’s lament, after which one of the legion members will deliver a short sermon.

The wreaths will then be laid at the cenotaph by a few dignitaries and RCMP officials. Members of the public can place their poppy on a wreath or at the base of at cenotaph as a sign of respect at the end of the ceremony.

“I invite businesses, dignitaries, and members of the public to the ceremony,” Haldey said.

After the service at the cenotaph, the legion will host a potluck. The meal is by donation, and people are encouraged to bring food to share, said Hadley. The cadets will offer hotdogs to kids younger than eight.

There will be live music and dance, with Fraser Valley Community Winds – an Abbotsford-based band – performing at about 12:30 p.m., followed by Suzie and the Versatiles, a seniors’ entertainment group.

In the past, the legion has attracted large numbers to the Aldergrove Remembrance Day services.

Hadley expects this year’s crowd will once again be sizeable, and he wanted to express thanks to the community for its support in advance.

“People in the community recognize the fact that veterans contributed to world wars and recently in Afghanistan to provide us the freedom we enjoy,” he concluded. 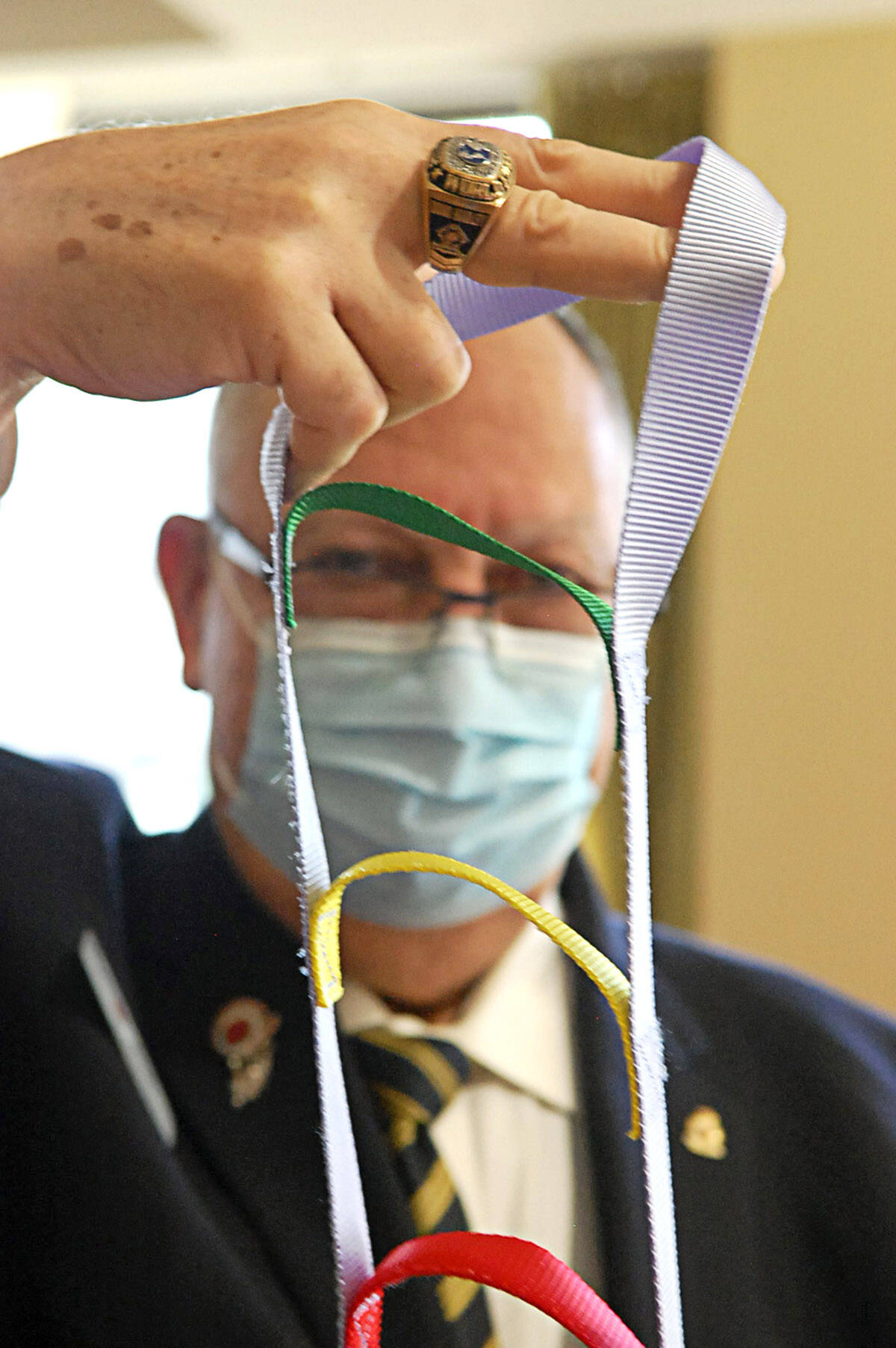 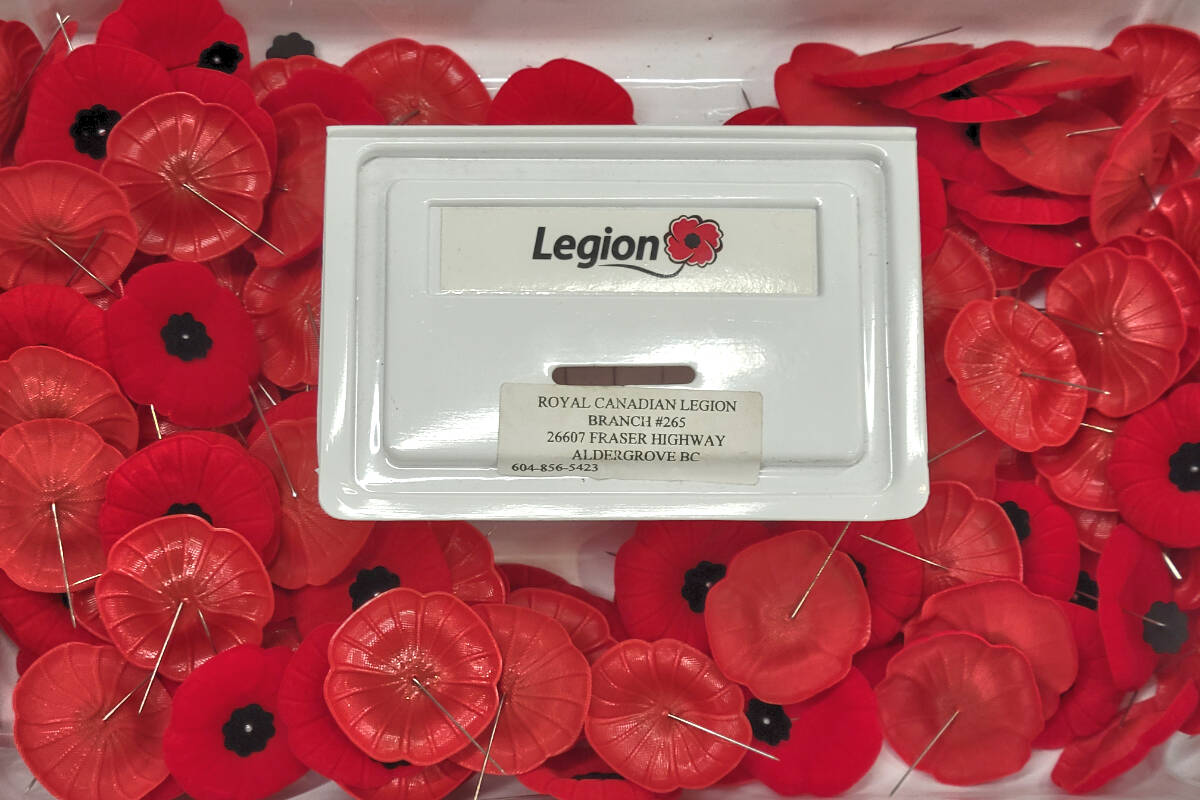