Online retail giant Amazon is offering a bonus for being fully-vaccinated as it recruits for its new sorting plant in Langley’s Walnut Grove.

WorkBC , the provincial government jobs database, will be holding a “virtual hiring fair” on Tuesday, Aug. 17 for the facility in the 9300-block of 200th St., which is expected to employ more than 500 people. 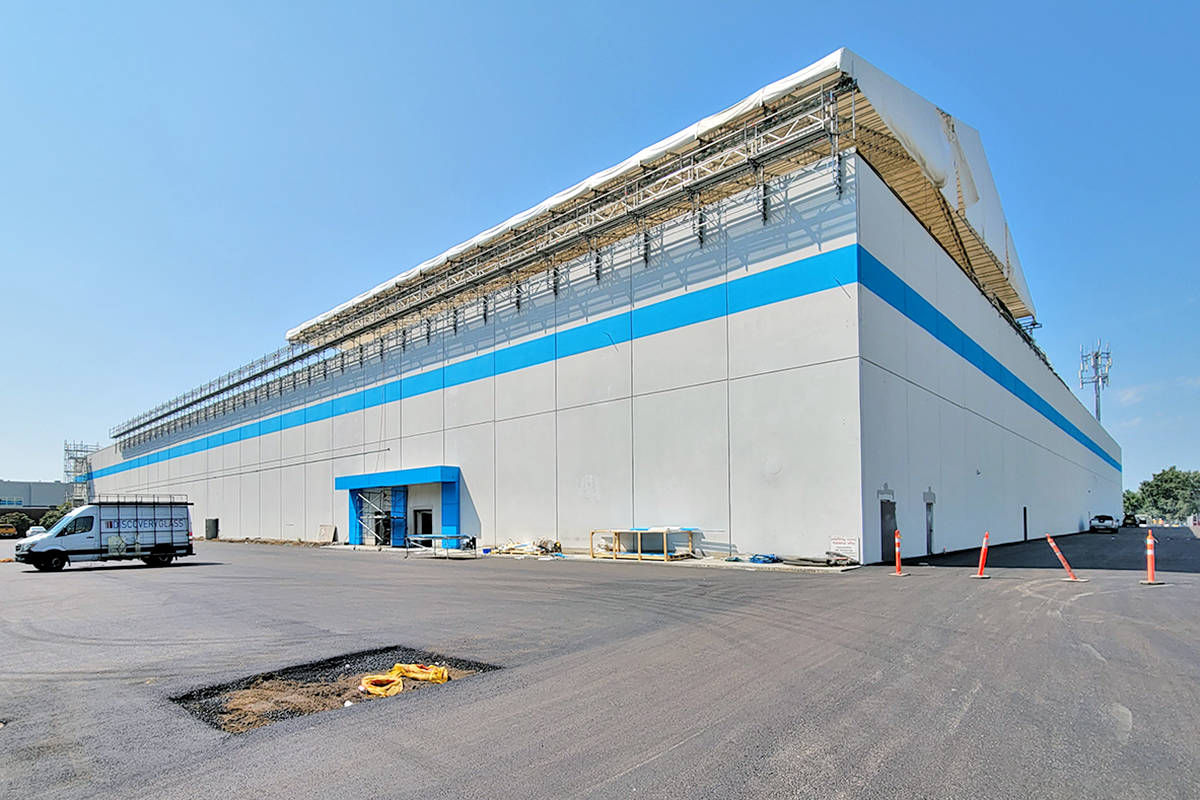 A new Amazon sorting facility in the 9300 block of 200 St. in Langley is expected to employ more than 500 people when it begins operating. A virtual hiring fair is scheduled for Aug. 17 by WorkBC. (Dan Ferguson/Langley Advance Times)

“New hires who show proof of their COVID-19 vaccination earn a $100 bonus their first day,” a number of online ads for the “warehouse associate” position at the Langley facility offered.

Amazon is also advertising a $1,000 sign-on bonus, with an advisory the bonuses are being offered for a limited time, “only applicable to specific jobs types and shifts,” and will be paid in installments.

The bonuses were first announced in mid-May as part of an Amazon campaign to add 75,000 staff to its fulfillment and logistics network in Canada and the U.S.

In March, Amazon announced fulfillment centres and delivery stations in Langley, Pitt Meadows, Delta, and Vancouver would create 2,000 new jobs, including the 200th St. sorting centre, a delivery station in Aldergrove’s Gloucester Estates industrial park, one in Pitt Meadows in the Golden Ears Business Park, and one in Delta.

As well, the company is planning a 450,000-square-foot “advanced robotics fulfillment centre” at the Port of Vancouver.

Amazon said it employs more than 5,500 full- and part-time staff in B.C., and the new openings will increase that to about 7,500.

Based in Seattle, Amazon is the largest internet company by revenue in the world, reporting a profit of $8 billion U.S. on $104 billion in revenue during the first fiscal quarter of the year.

To register for the online Langley fair, email infor@workbc-langley.com.

5 deaths reported in B.C. as new COVID infections top 1,000 over the weekend