A large area in the Gloucester industrial area of Langley Township has been evacuated due to an ammonia leak that occured around 7 a.m. today.

“They had a malfunction in their refrigeration system, which was venting ammonia into the atmosphere. Their service contractor is on scene and the leak is stopped. The material is contained in a vacuum container and is being held by vacuum pumps.”

Dozens of emergency responders are on scene, including police and hazmat units.

Ferguson said the area is being closely monitored to ensure the vacuum pumps, which are holding the hazardous material, don’t fail.

“If the pumps fail, all that material will dump into the atmosphere and that’s what we don’t want, so that’s why we’re staying on scene and keeping the hot zone closed.”

Some businesses in the area are ‘sheltered in place,’ meaning they are still operating and workers will be escorted out of the hot zone when they are off shift.

Approximately 400 people are sheltered in place at work and 50 others have been evacuated.

The hot zone of the ammonia leak is the area within 1,000 feet of where the leak occurred.

Rod Farquharson, director of Cintas Uniform Services, which neighbours the dog food manufacturer, said all of his employees have been evacuated.

“Our business will obviously be impacted, so I’m coming back to help with the team. We were told it happened at 7 a.m. and that it would be between 24-40 hours.”

Ammonia is corrosive and can cause severe skin burns and eye damage.

Exposure to very high concentrations of gaseous ammonia can result in lung damage and death. 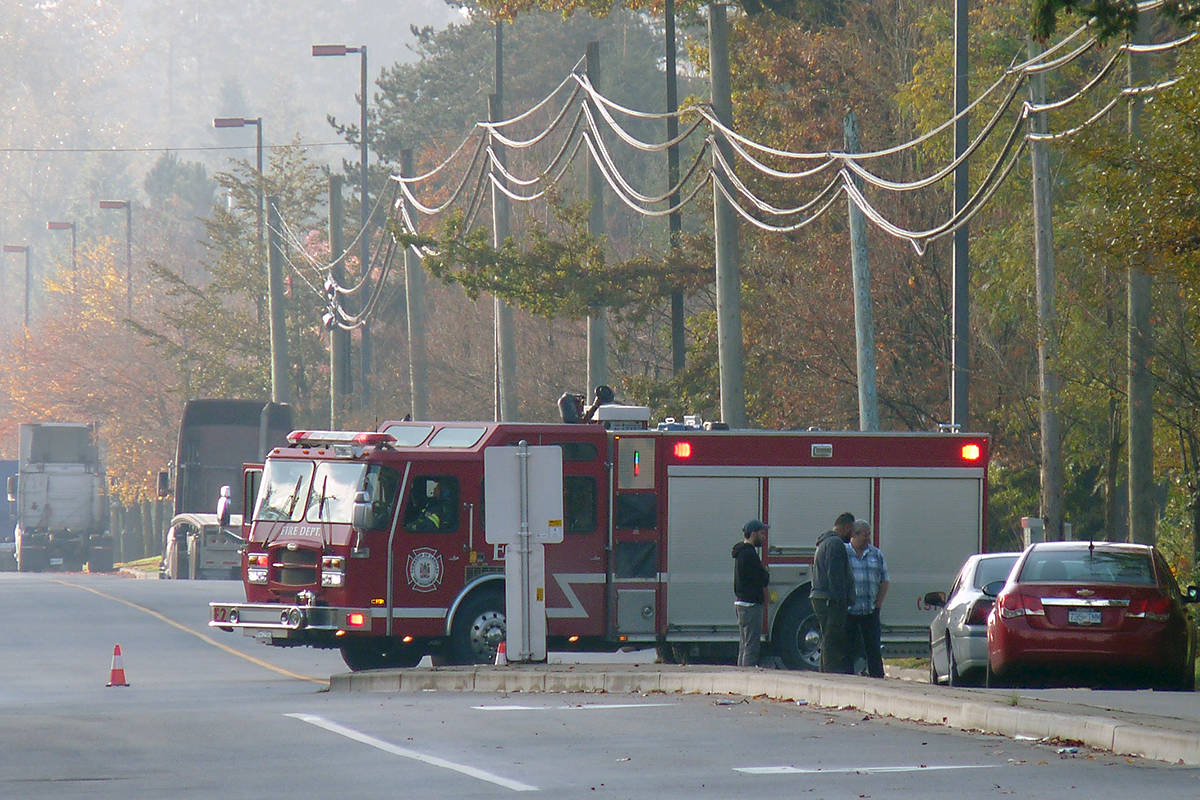 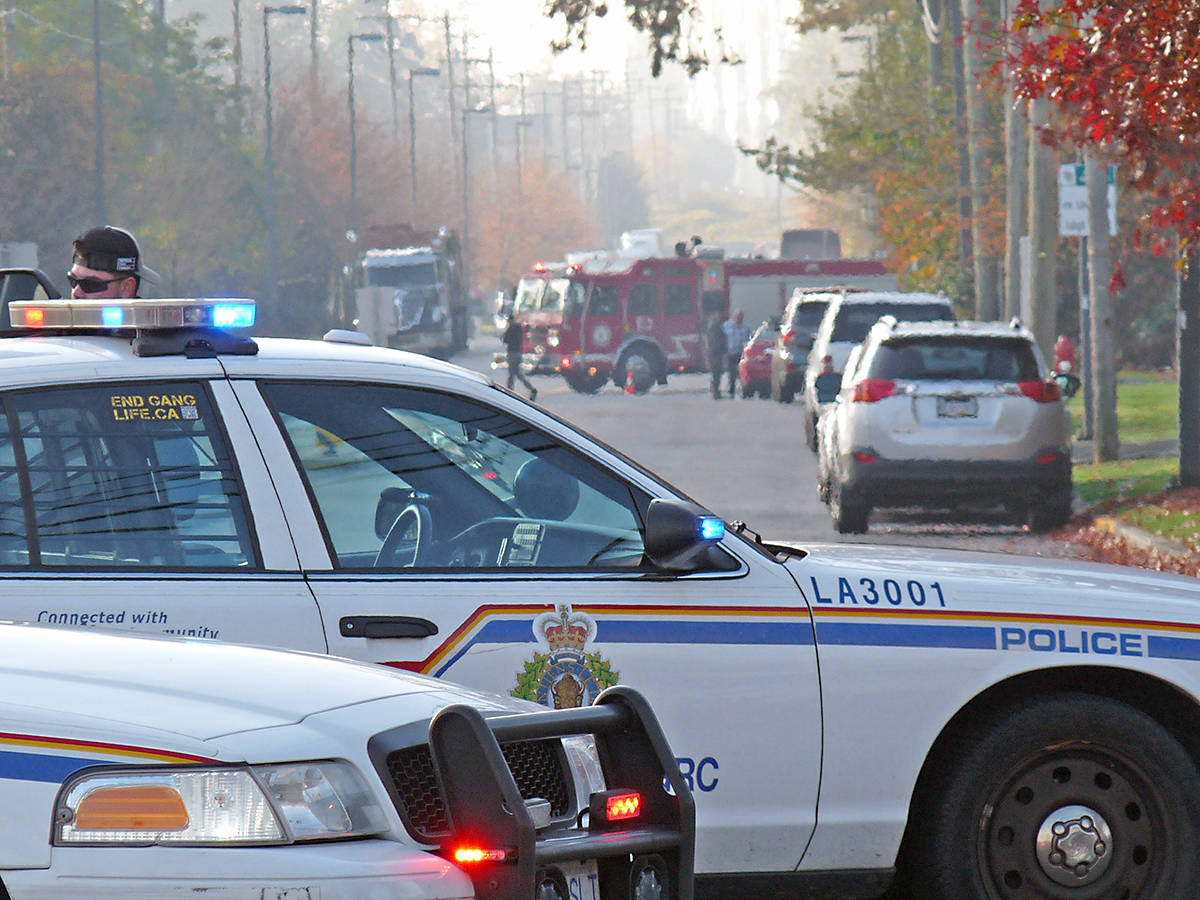 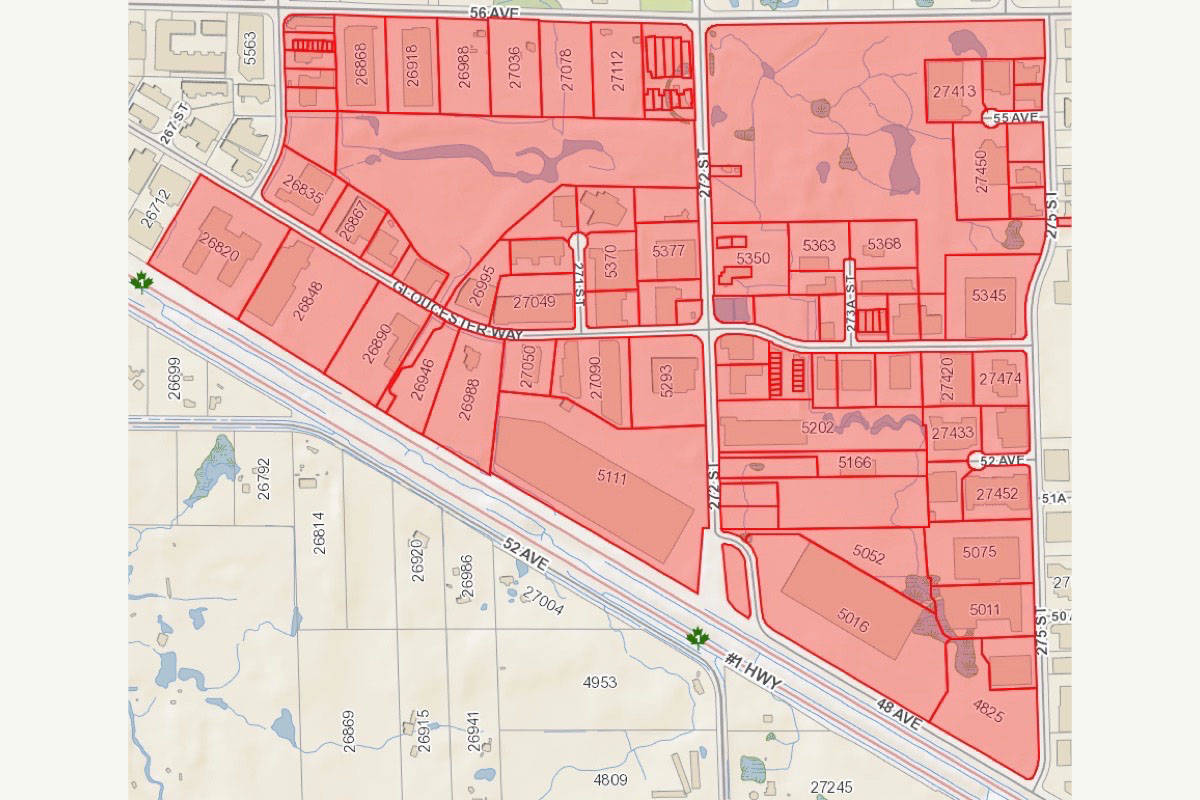 A map of the properties that are affected by road closures. Courtesy Township of Langley

BC Cancer gets anonymous $18M donation