Langley’s federal Conservative candidate rubbed elbows with the party’s grassroots and its leader at an annual summer event in Abbotsford this weekend.

Tako van Popta, who will run for the Tories in Langley-Aldergrove this October, was one of the attendees at the Fraser Valley Conservative summer event.

“I’m expecting a lot of Langley people to show up,” van Popta said ahead the event. It was held Saturday, July 27 at the Mt. Lehman Winery in Abbotsford.

Van Popta said he wouldn’t be at the centre of the event, as it is organized by neighbouring Abbotsford Conservative riding associations, including that of MP Ed Fast.

Conservative leader Andrew Scheer was on the scene for a while, and spoke to the crowd.

The event comes as the summer barbecue fundraising season is in full swing for Canada’s politicians.

With an election just three months away, political leaders are criss-crossing the country to meet supporters and raise funds for the campaign. 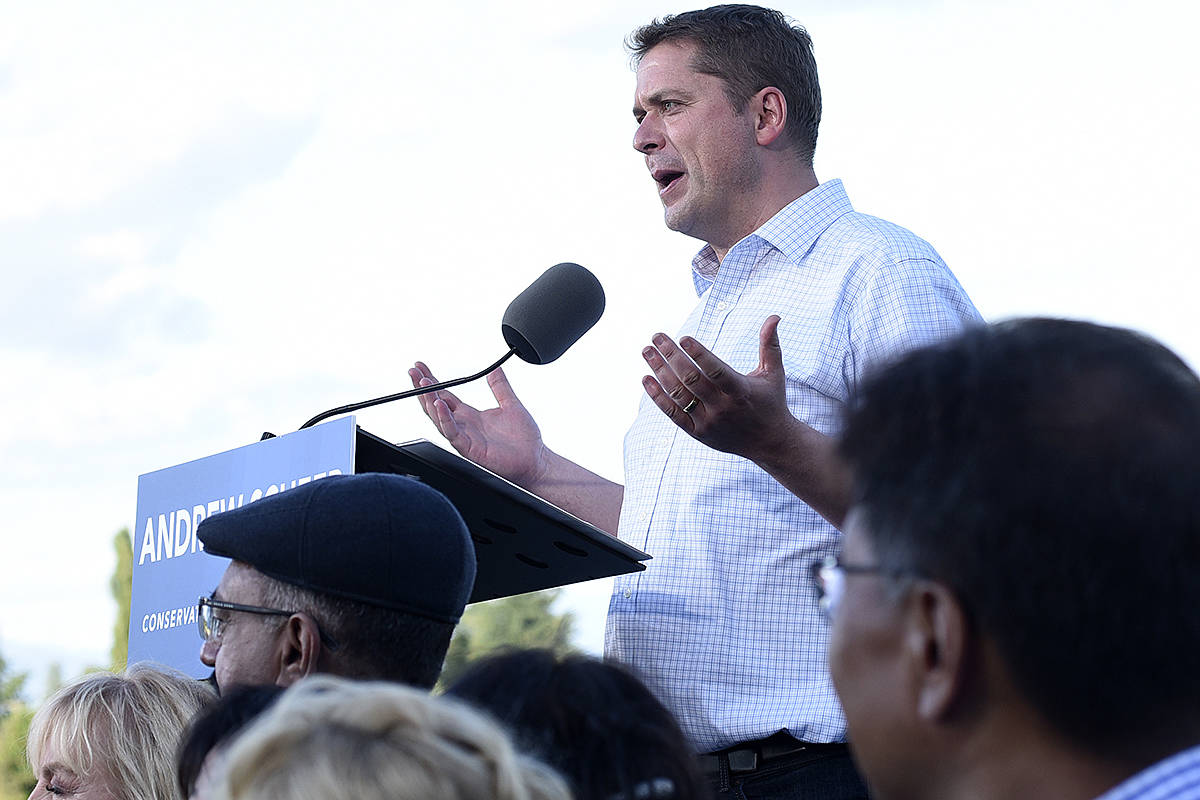 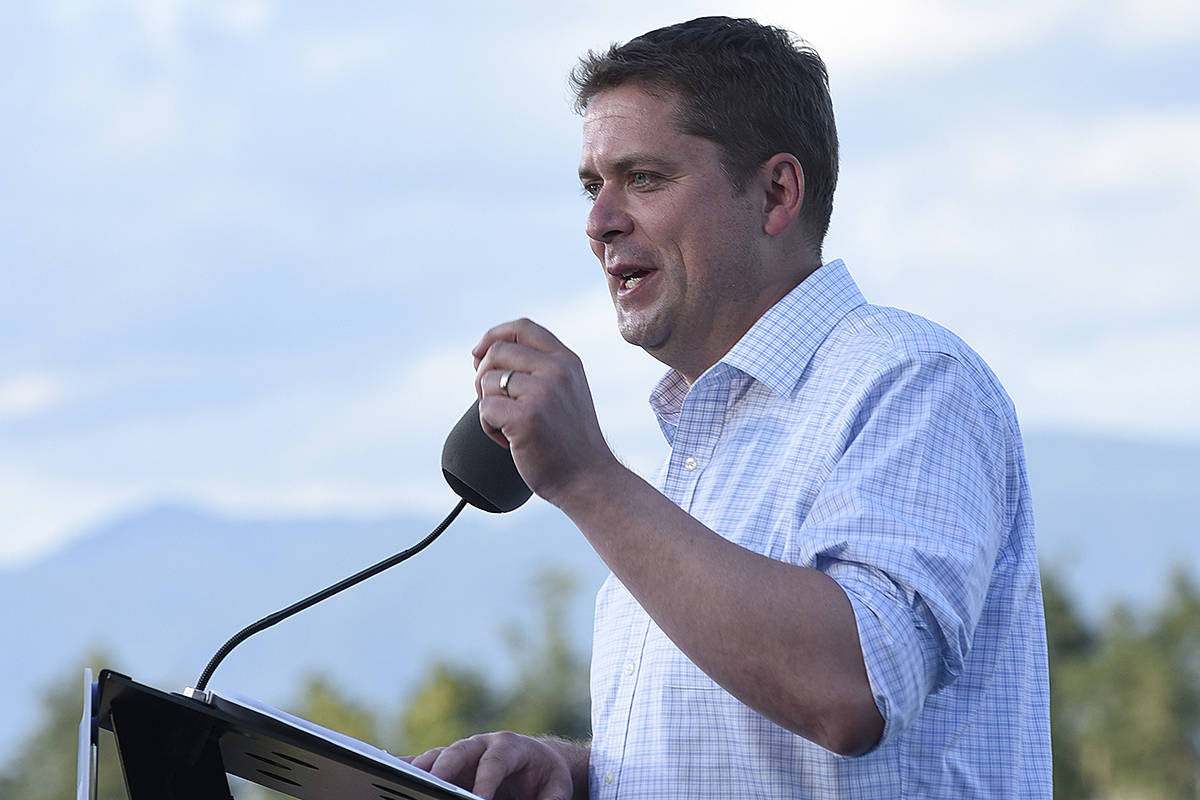