Somewhere between Saturday night and Sunday morning Aug. 9, someone covered most of the exterior walls at Simonds Elementary school in Langley with spray-painted graffiti.

It was discovered by a local resident walking a dog in the area near the school, who took to social media to decry the “mindless and destructive” behavior.

A statement issued by the district on Sunday said the graffiti “included tagging and some profanity on the exterior walls of Simonds Elementary and U-Connect.”

District staff will begin covering the markings on Monday, the statement went on to say.

“Staff will be investigating as well as checking other school sites for similar incidents. As in past years, the schools will be following up with conversations about code of conduct and respectful behaviour with students in September.”

“The District does not tolerate this type of incident. This graffiti does not reflect the two school communities.”

Unlike a previous incident last month in Aldergrove, the graffiti did not appear to be obviously racist.

In the Aldergrove incident, which took place over the weekend of July 4 and 5, vandals defaced North Otter Elementary School with graffiti that included the N-word, as well as paintings and words that made reference to male genitalia.

It’s been estimated the Langley school district spends as much as $170,000 every year to repair petty acts of sabotage, or about one per cent of the annual maintenance budget.

Langley does, however, appear spend less than other such as neighboring Surrey, which is larger and spends as much as $750,000 a year on glass breakage, graffiti and wire theft. 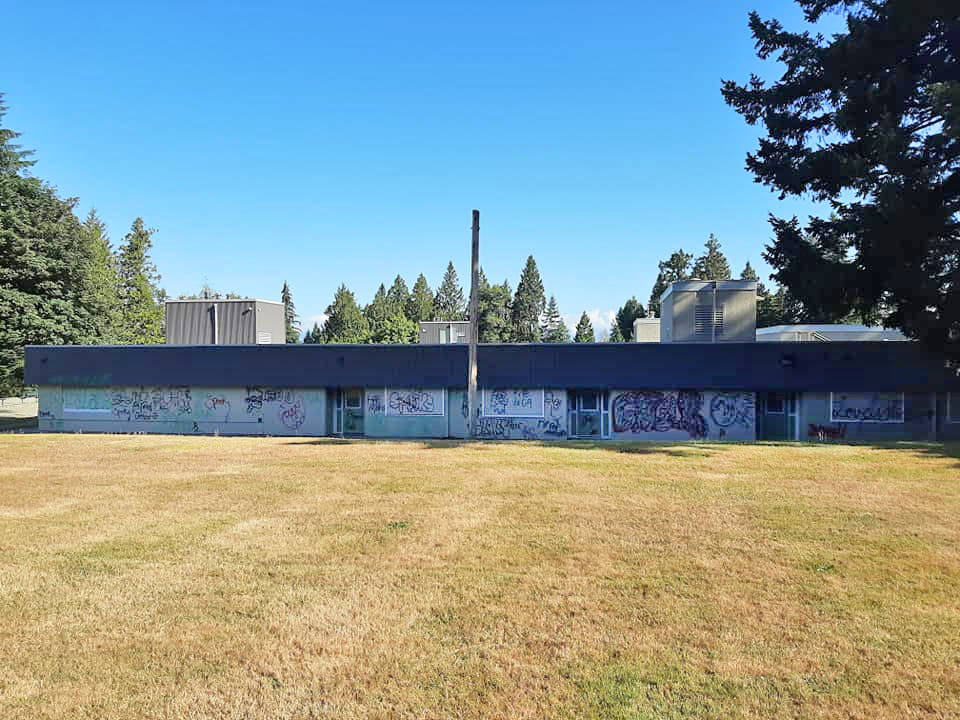