Two-term Langley Township councillor Petrina Arnason is hoping to make it three terms, as she has announced she will run for re-election this October.

“I’ve been honoured to serve the people of Langley Township for the past eight years, but I feel that there is still significant work to be done on a number of issues important to the people in our community, and I am committed to continuing my advocacy in those areas,” said Arnason.

She said the key issues for the coming term will be growth and infrastructure, parks and preserving greenspace, protecting farmland, and affordable housing.

Over the past two terms, Arnason has been a proponent of climate action and the environment, and has been an advocate for libraries, as well as serving as the Township’s representative and vice chair of the Fraser Valley Regional Library system.

She said if she’s re-elected, she will prioritized climate action to protect public safety, advocate for funding from senior levels of government for dike improvements on the Fraser River, and work to expand green spaces for recreation and habitat.

She said using an affordable housing reserve fund to deliver more units and working for local agriculture and food security are also priorities.

She has a master’s degree in environmental studies as well as a law degree.

Arnason is also the only Township councillor currently elected who has a family history with local politics. Her mother, Muriel Arnason, was the first woman elected to the council in the 1970s, serving until 2005, when she stepped down. The John and Muriel Arnason Award, given out annually by the Township, is named after the senior Arnason and her husband. 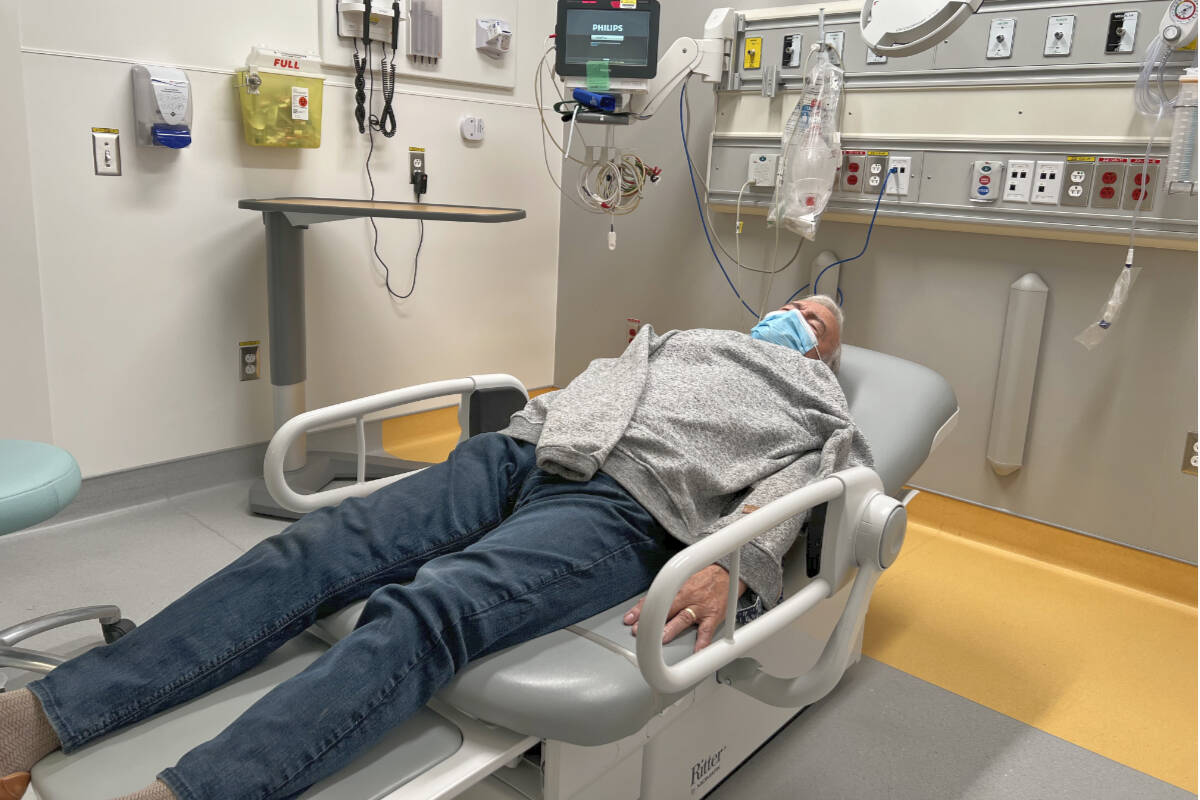