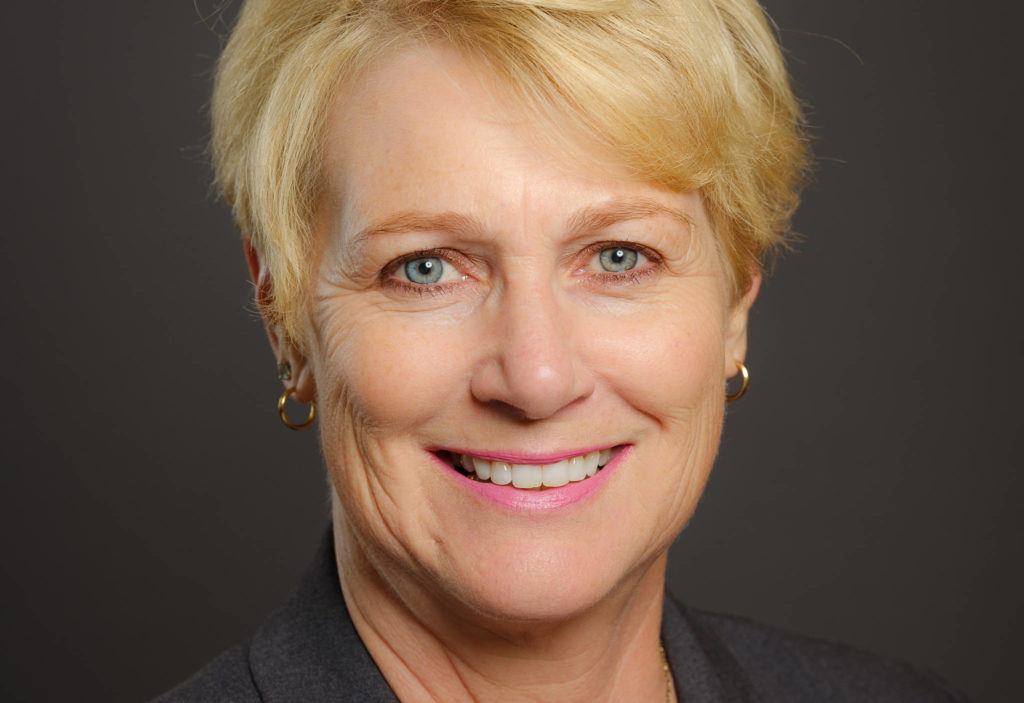 The B.C. government has proposed changes to the Child, Family and Community Service Act that would get rid of barriers for social workers and Indigenous communities when making decisions on a child’s welfare.

Introduced in the legislature Tuesday, Minister of Children and Family Development Katrine Conroy said the proposed changes share the goal of keeping children out of government care and in their communities when possible.

Under current legislation, the Ministry of Children and Family Development can only reach out to a child’s Indigenous community with the parent’s consent or to ensure the child’s safety and well-being.

New changes would negate this barrier between social workers and community members by allowing information to be shared the moment a file is started on a child.

If passed, social workers will also be able to refer child-protection reports to an Indigenous government that has child protection laws, according to the ministry.

Other amendments would include required annual reviews of a child in custody-ordered care to include members of the child’s Indigenous community. The “best interest of a child test,” which is used by courts and the ministry when making any decisions around a child would also have to consider Indigenous traditions, customs and language.

Indigenous children currently make up 63 per cent of the total number of children in the province’s care, despite being less than 10 per cent of B.C.’s child population.