The B.C. government has funded a settlement with legal aid lawyers that will see $28 million added over three years to pay for representing people facing criminal charges or seeking protection in family cases.

Attorney General David Eby said Tuesday the funding will restore “duty counsel” service in communities around the province that have not had lawyers willing to provide the service. It’s the first increase in their pay rate since 2006, and it is expected to reduce the number of people who are unrepresented in court, Eby said.

Jean Whittow, chair of the Legal Services Society that administers legal aid in B.C., gave examples of the work of legal aid lawyers at the announcement, held outside the provincial courthouse in Vancouver.

Whittow read from a thank-you card sent to a lawyer from a woman who got assistance for a protection order in family court. Another client wrote after being represented in a criminal case, describing how the lawyer helped him “make amends” for his crime while on probation.

A third client was thankful for assistance while “facing gender-based violence in her home country,” and was now able to focus on her children and starting a new life, Whittow said.

Eby said the funds extend an interim agreement with the society reached last spring, providing $6.1 million for the rest of the current year and $20 million for each of the next two years to pay legal aid lawyer fees.

Chris Johnson, a director of the Trial Lawyers Association of B.C., said the agreement provides stability for 645 lawyers who do legal aid work, and provides a basis for a longer-term agreement covering those who represent vulnerable clients.

Legal aid lawyers represent the most vulnerable people involved with the court system, including those with addictions, mental health issues and Indigenous people, and have long been the worst-paid lawyers in the system, Eby said. 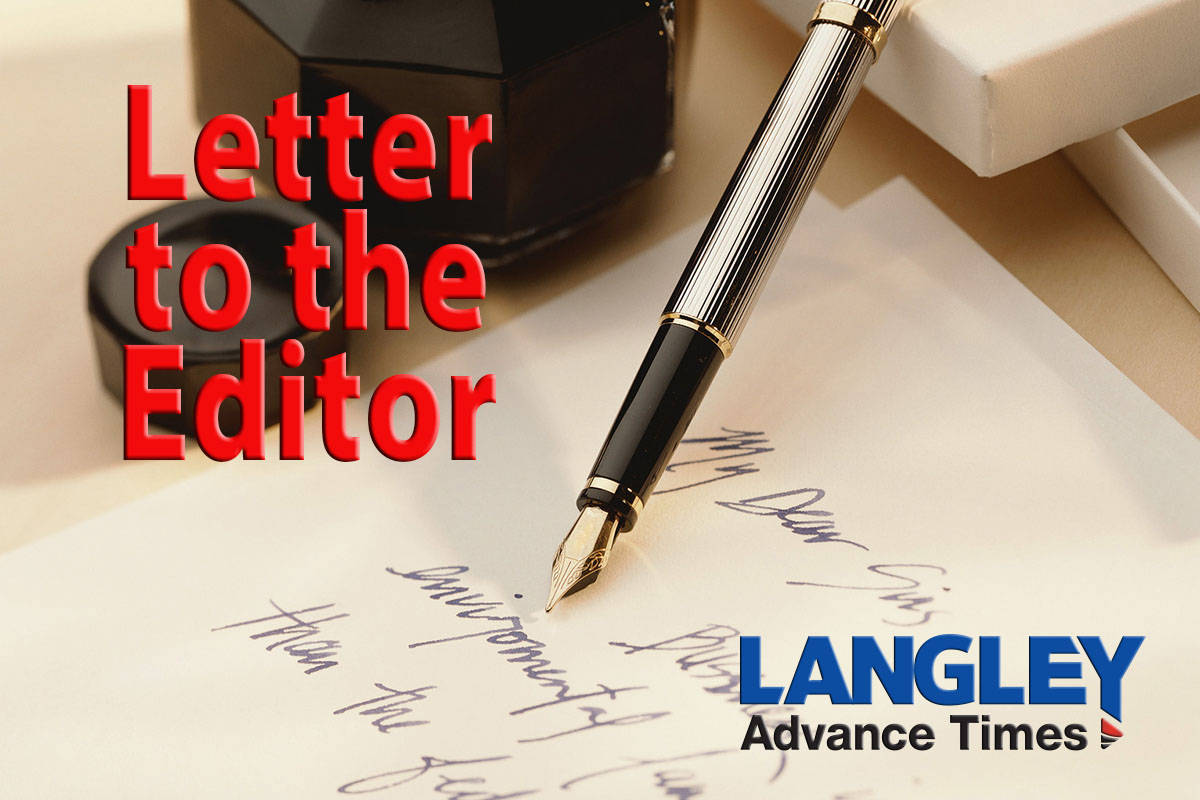 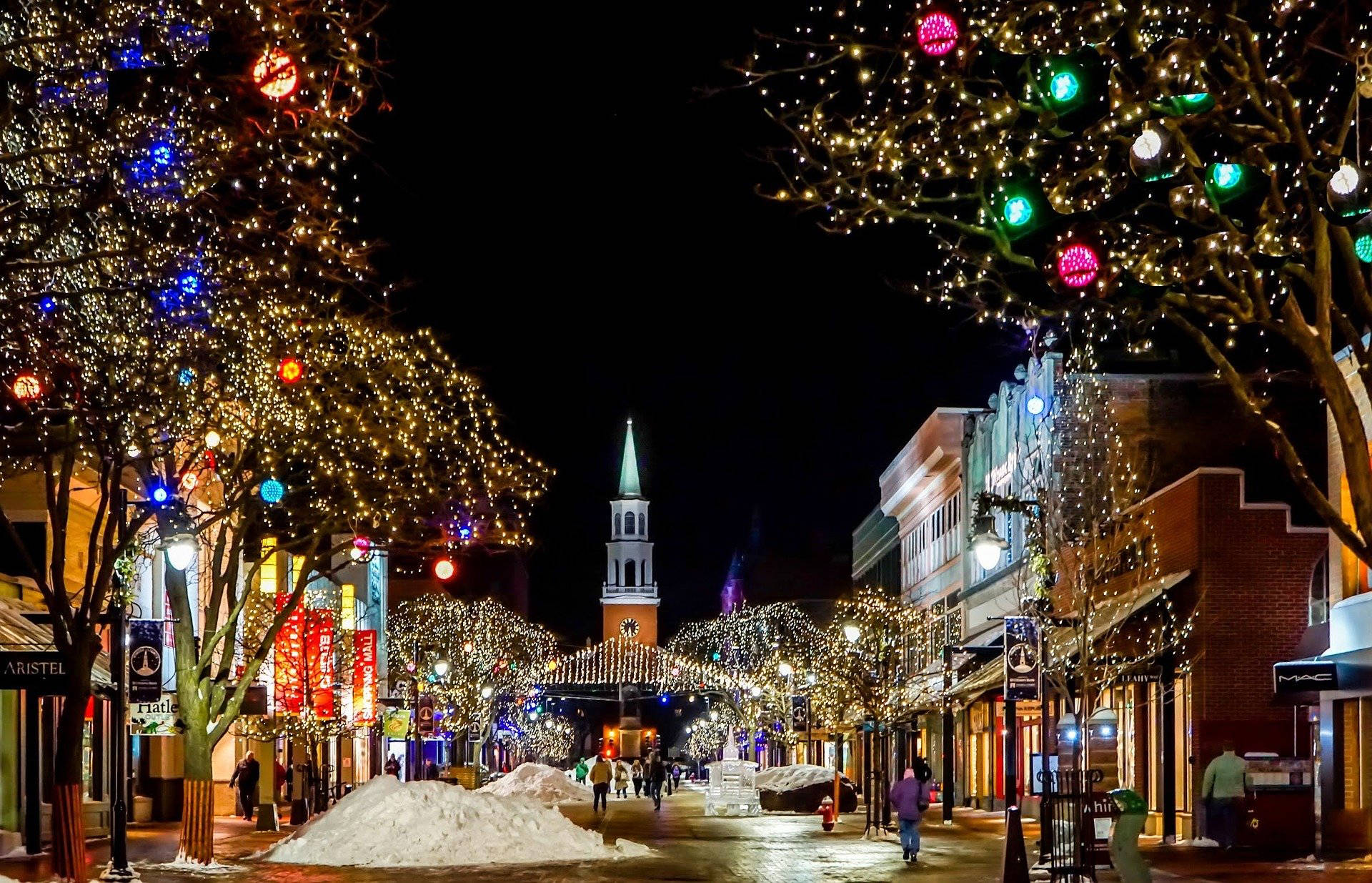