B.C. will soon roll out out a first-in-Canada guide to help treat people with alcohol addictions in an effort to curb a rise in high-risk drinking in youth

Alcohol addiction is the most common substance use disorder in the province, according to the BC Centre on Substance Use. More than 20 per cent of British Columbians over the age of 12 are into heavy drinking, prompting calls for more early intervention.

The goal of the guideline is to bridge the gap between research and practice and to manage and treat high-risk patients.

“The health system has generally failed people who use alcohol,” Dr. Keith Ahamad, an addiction specialist at St. Paul’s Hospital who helped write the guideline, said at a news conference in Vancouver on Tuesday.

“The result is our hospitals and emergency rooms are filled with individuals suffering a range of consequences of alcohol addiction. We’re left managing the devastating effects rather than preventing and treating the addiction itself.”

The guidelines will be implemented by @BCCSU through a series of in-person seminars throughout the province, working with Doctors of B.C. and a free, self-paced course offered in partnership with UBC.

Roughly 17,000 people died due to alcohol in 2017, according to the most recent data available from the Canadian Institute for Substance Use Research at the University of Victoria. That’s up 2,000 deaths from 2013.

Ahamad said the guideline will help physicians, who are often the first point of contact for those concerned about their alcohol use, connect their patients to treatment more easily.

The resource also includes a focus on how doctors can improve early screening and intervention for youth as young as 12 years old, before any high-risk drinking becomes more serious.

“Traditionally, evidence-based treatment and recovery have not been well integrated and implemented into routine clinical care,” said Cheyenne Johnson, the substance use centre’s co-interim executive director.

The guideline was created by a committee of 43 clinicians and researchers in B.C., as well as people with lived experience, and will be updated every three years.

Researchers will also create additional guideline components for Indigenous people and women who are pregnant. 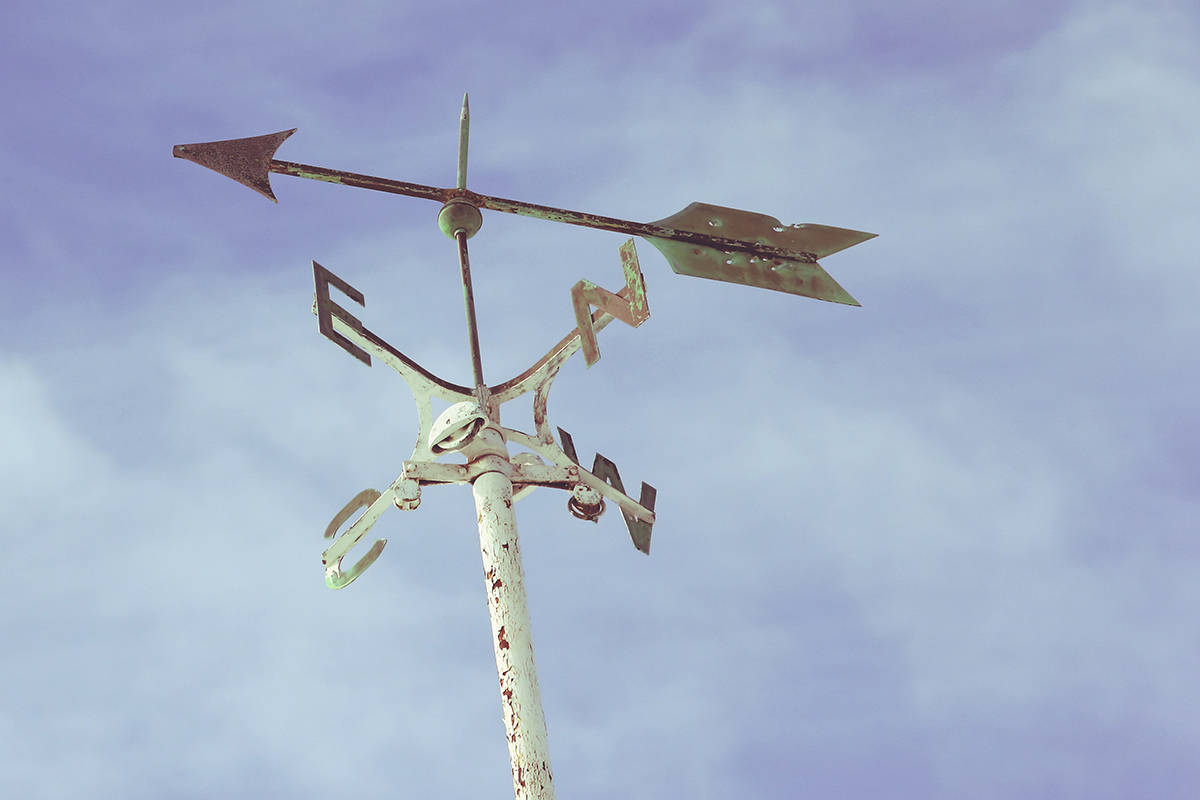 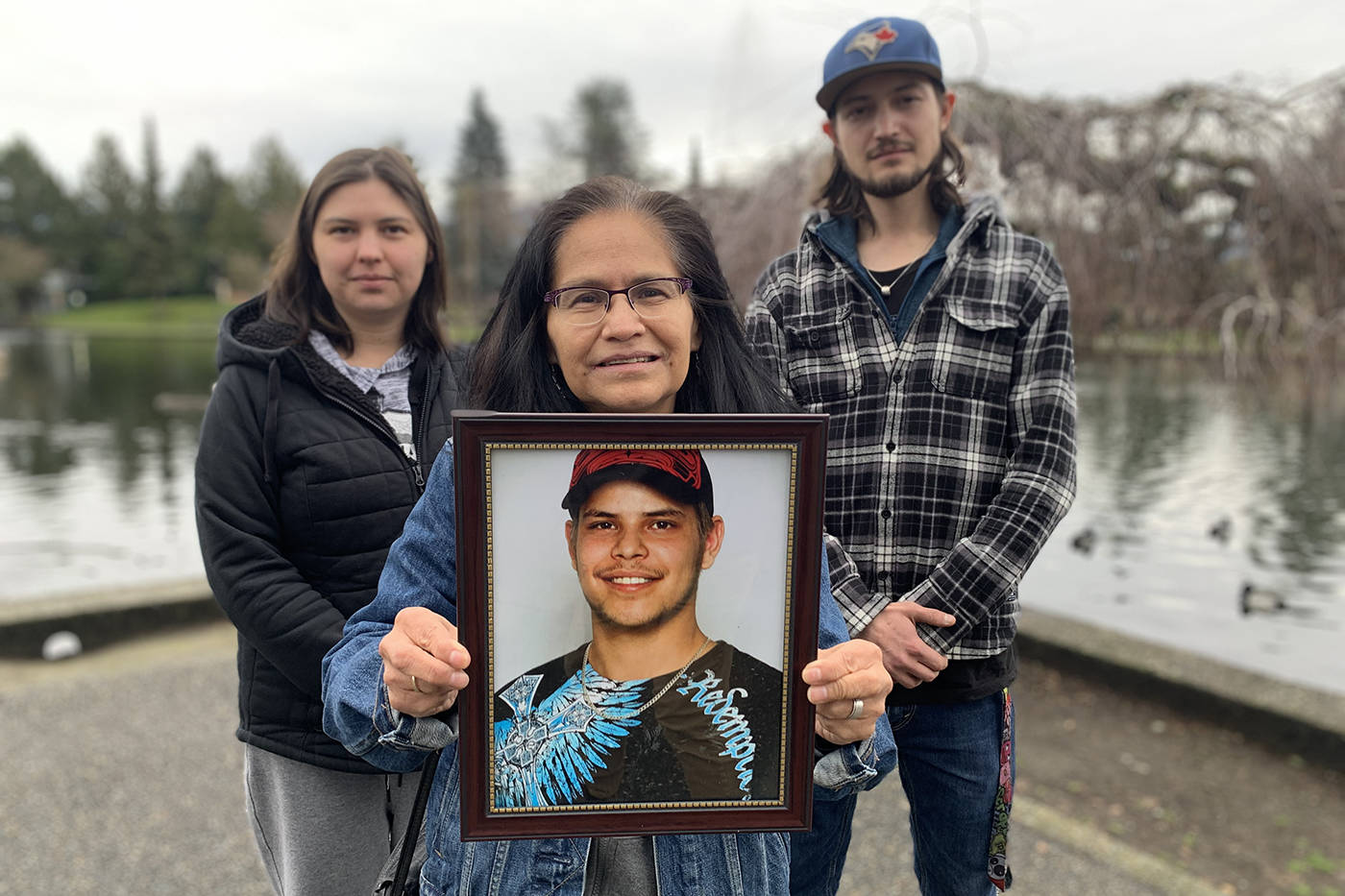 Maggie and Tim: A residential school survivor and her son who died on B.C. streets