The largest commercial nursery in Saanichton has been shut down under quarantine, with its 100,000 plants at risk of being destroyed due to spores found on a single plant.

Island View Nursery supplies 2,000 landscaping companies, including many of the Peninsula’s best know gardens, municipalities and attractions. Landscapers typically buy thousands of plants in one order.

The family run, 80-acre business has been open since 2004 and they say the shut-down will devastate them and have far reaching implications for other businesses.

“It is going to have catastrophic effects on the industry, because we’re the only nursery on this side of the island that has this volume of product,” says Alexandria Garcia, who works at the farm and whose father owns it. “Our family is just reeling and trying to figure out what we’re going to do, this is our whole life.”

The spore, called Phytophthora ramorum, is believed to have come via the United States after the nursery unknowingly bought the contaminated plant from a Canadian supplier on the mainland. It is responsible for a number of plant diseases, most famously Sudden Oak Death (SOD).

Garcia says many local nurseries buy much of their stock from the same supplier and as the spores are airborne it is possible other farms and nurseries might already be affected.

After an inspection from the Canadian Food Inspection Agency, Garcia says they received an email at 4:30 p.m. Tuesday advising them they had to immediately cease all plant selling activity. As that is their core business, they have had to shut down the entire nursery. The quarantine is subject to further tests but a 90 day quarantine period is likely to be imposed. An order to destroy all their plants could then follow.

The situation is even more painful for them, as a similar situation happened 12 years ago, where a spore was discovered and they were forced to burn their entire stock.

“Literally a bonfire and spending an entire year hucking plants into the fire,” Garcia says, adding, “The last few days I’ve been driving through the nursery looking at all the healthy plants and it just brings you to tears, we love plants.”

Although they were entitled to compensation, Garcia says it still left them $1 million out of pocket. This time, things are even bleaker as they no longer qualify for compensation.

“The fact it’s not our fault is the worst thing. Anyone can come out and see how tidy and neat everything is,” says Garcia. “My question is what happens if we go under and then the next one [nursery] goes under and the next one. What happens to our landscapers and Greater Victoria as a whole?”

Garcia says it is unfair that they are at risk of going bust for buying plants in good faith.

“It’s like a grocery store,” she says. “If they are selling a product with a recall on it, you don’t burn the whole grocery store down, you recall the product and work back to the factory.”

The Canadian Food Inspection Agency’s website states “when P. ramorum is found, the nursery site is placed under quarantine and all infected plant material is destroyed. Extensive surveys and traceforward and traceback activities are then conducted to ensure the organism has been eliminated.” 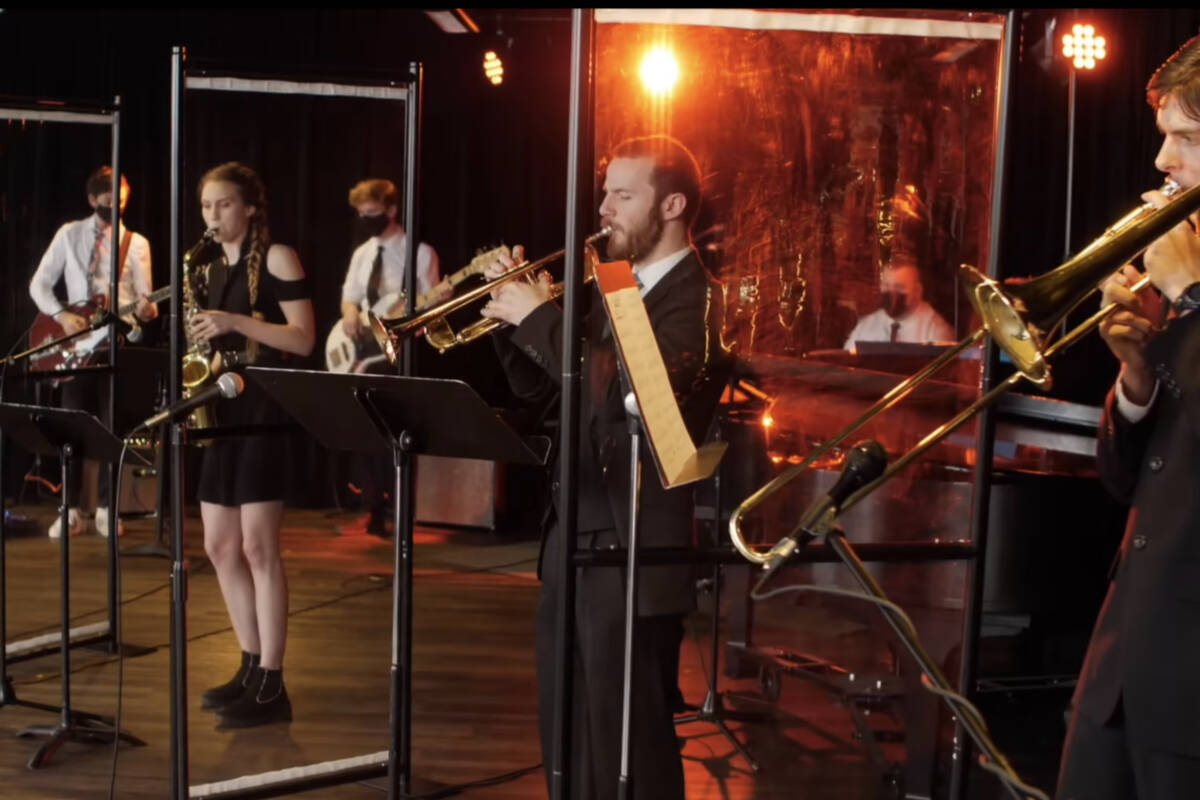 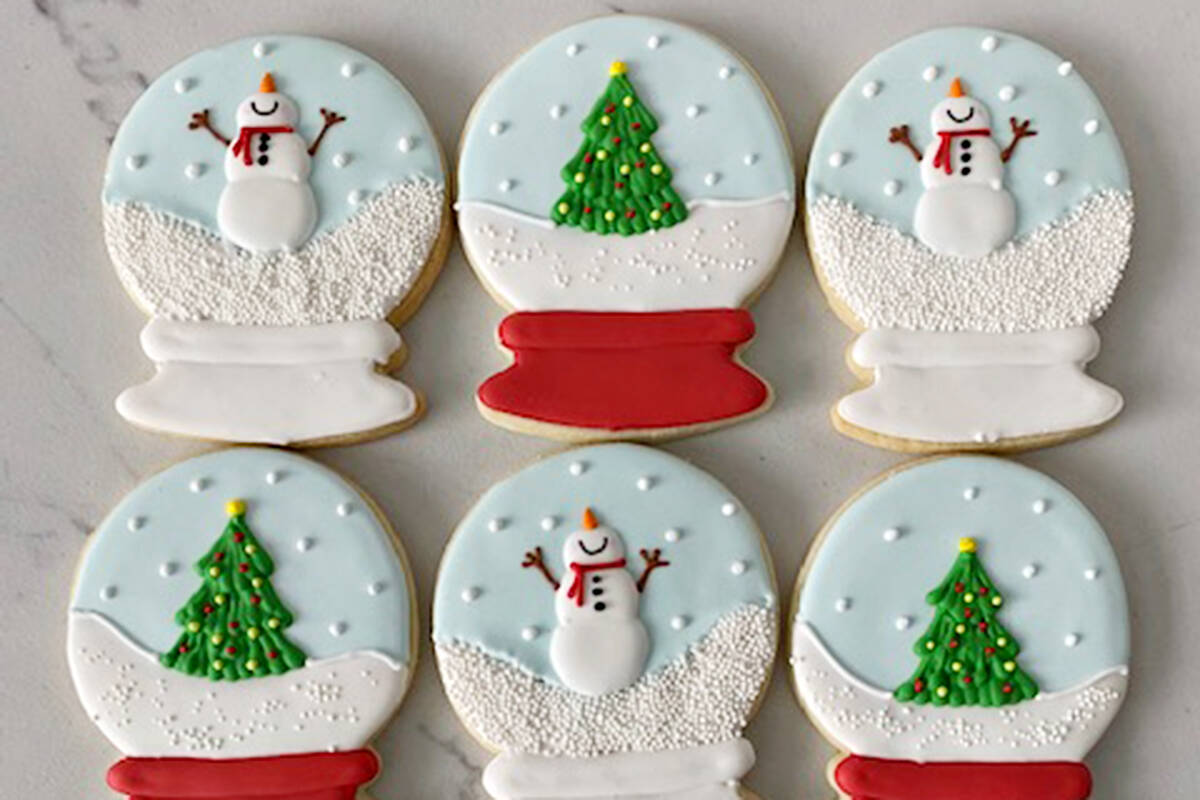 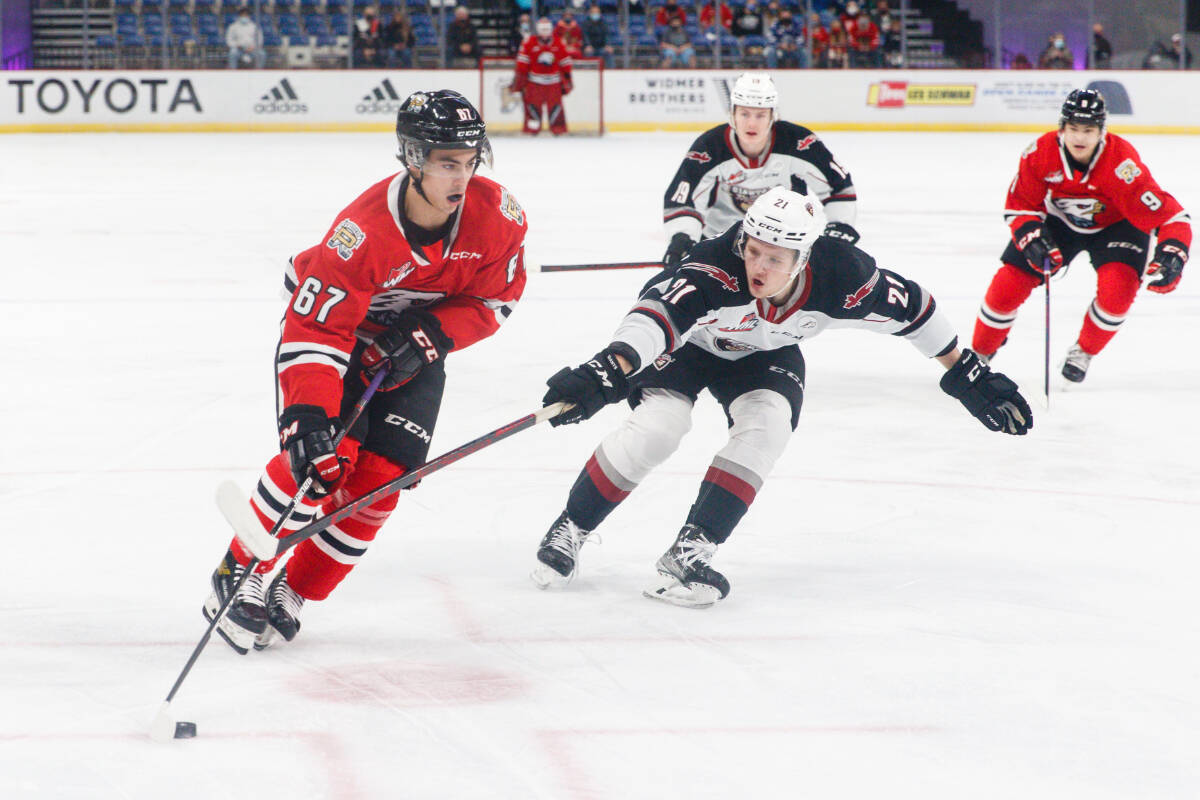 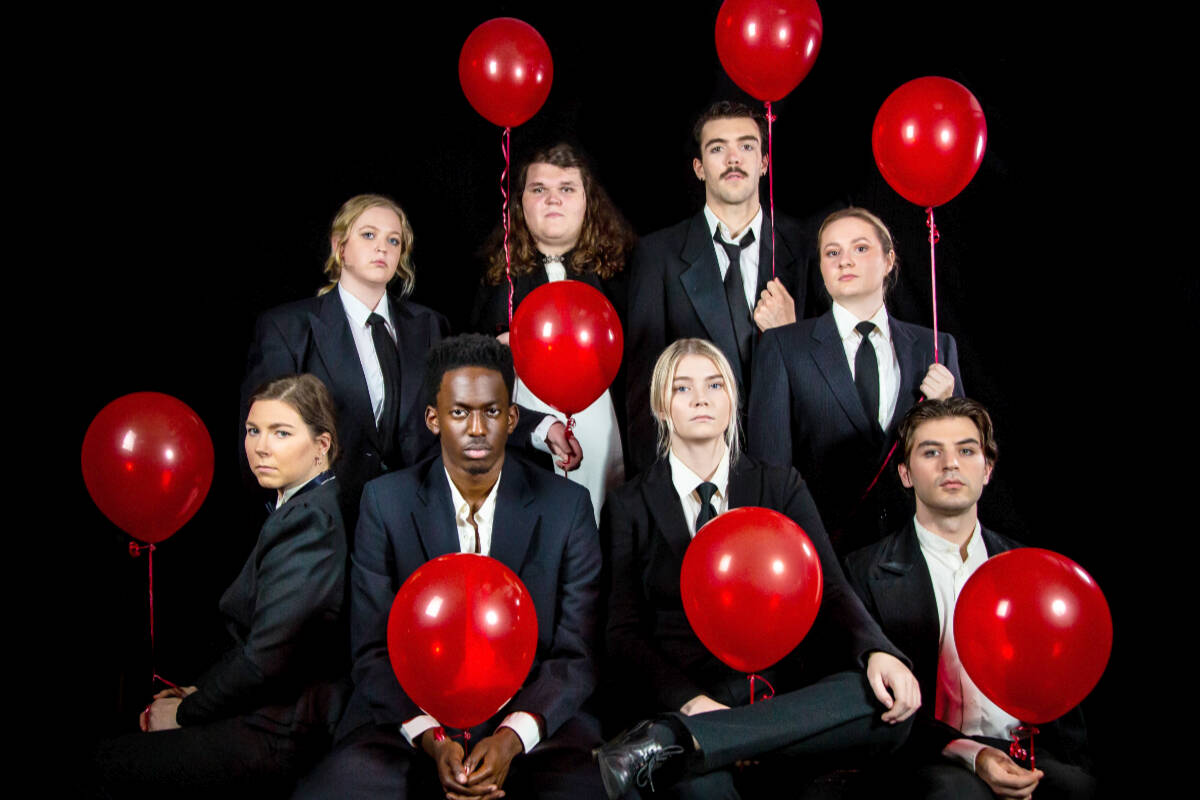