A Vancouver high school teacher has been reprimanded with a three-day suspension after making a number of racist comments to various students, as well as sharing homophobic and sexist memes with the youth.

Klaus Hardy Breslauer was accused of making a laundry list of concerning decisions while teaching grades 9 and 10 level science, as well as Physics 11 in the Vancouver School District in the 2018-19 school year, according to a recent decision by the B.C. Teacher Regulation Branch.

According to the documents, published publicly online on Wednesday (May 28), Breslauer was reported to the regulation board in November 2018. He resigned from the district shortly after.

Some of the unprofessional behaviour, which Breslauer admitted to, included posting a public Facebook photo of him and his wife apparently naked behind a newspaper as well as “frequently” discussing his personal matters, travel, gambling and his sex life with students.

He also kept more than 700 racist, homophobic, transphobic and sexist memes on his work computer – some of which he shared with students.

Breslauer was accused by the district for making a number of rude and disparaging comments to students, particularly those from ethnic backgrounds.

According to the documents, the teacher told a student whose father was from Iran that if he didn’t get good grades, he’d be sent out to minefields and told exchange students that they should go back to working on rice farms.

He was also accused of telling a student who he believed had cheated on a test that they deserve to get a sexually transmitted disease.

This wasn’t the first time Breslauer had been reprimanded for his behaviour, documents show. He was suspended without pay in 2008 and 2009, including in one instance after making offensive and threatening remarks.

In his decision, Commissioner Howard Kushner said the teacher “failed to model appropriate behaviour expected of an education,” and created a negative learning environment in the classroom.

Breslauer’s teaching certificate was suspended for three days, from May 27 to May 29. 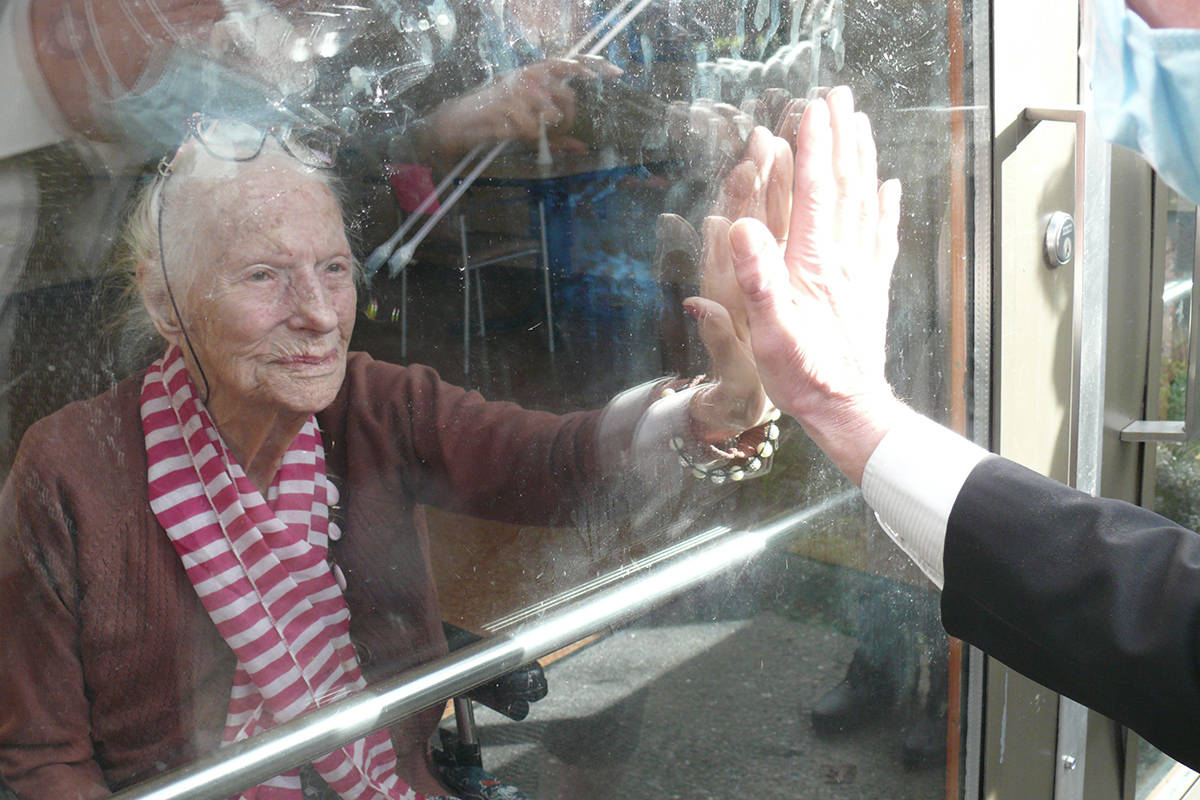 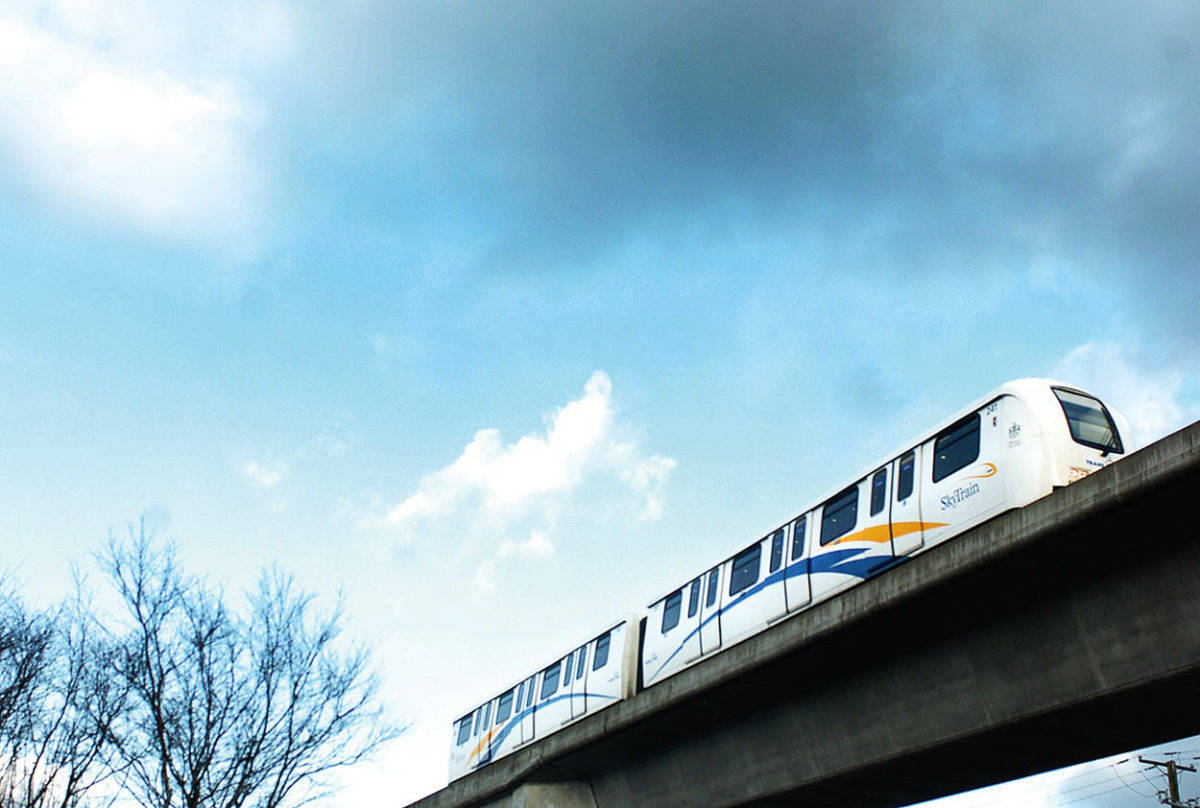 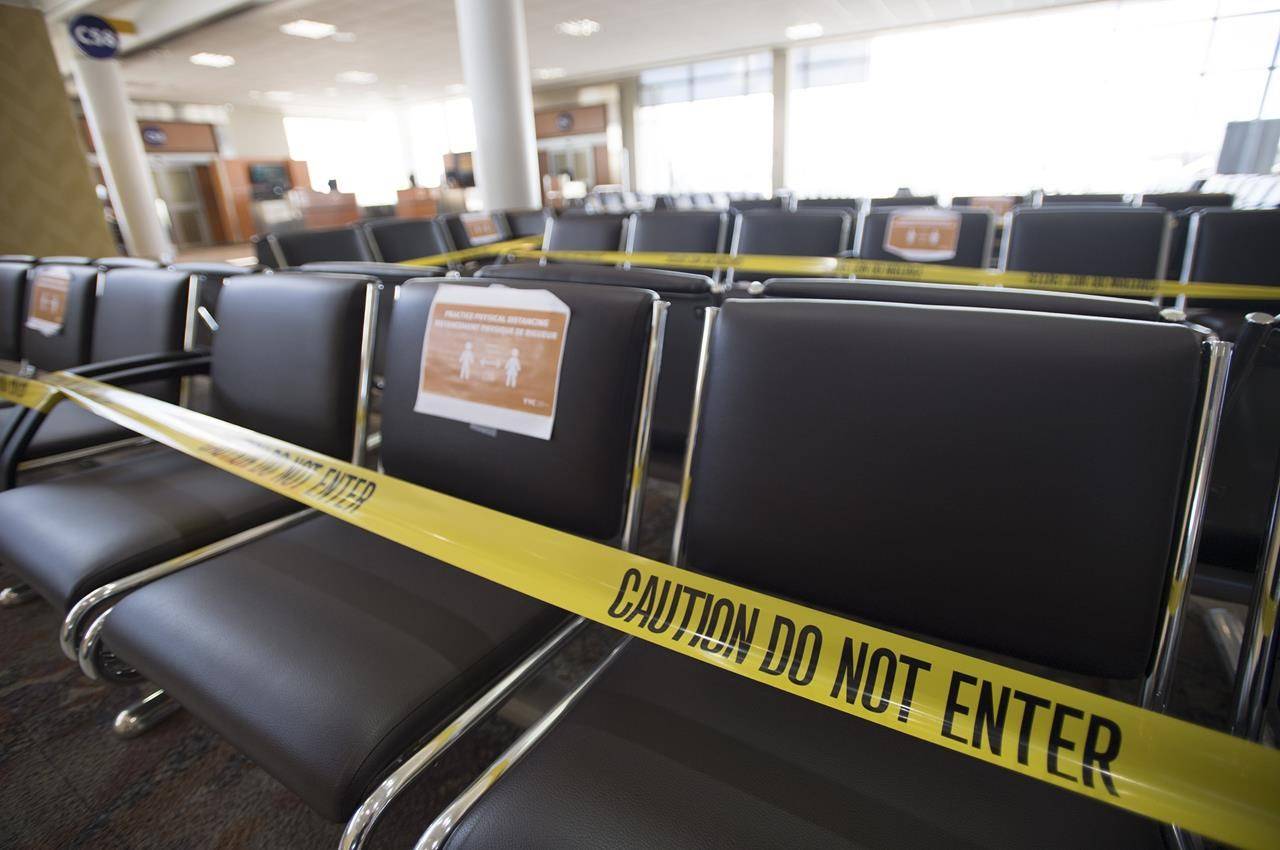 3-in-4 Canadians in favour of banning interprovincial travel: Poll

According to Research Co., 80 per cent of Canadians would like to see restrictions imposed