Walnut Grove resident Rob Snazel was walking with his three-year-old son and one-year-old daughter along Derby Hill Trail late Tuesday morning, when he saw a black bear emerge from the nearby woods and head toward some houses.

It was his fourth encounter with a bear in the area in the last month-and-a-half.

The trail follows part of the green belt that wanders through the residential neighbourhoods near 206 Street and 98 Avenue, and leads to a children’s playground, which is a popular destination for local parents.

Snazel had stopped taking his children to the park after a couple of close encounters, including one where he was greeted by a bear in his front yard as he got into his van to leave for work early one morning.

Two of his neighbours have also reported seeing a black bear in their yards.

Snazel decided to return to the park after hearing a bear about the same age and size had been shot and killed by an RCMP  officer in a Willoughby neighbourhood on Aug. 16.

“I thought the bear was gone.”

He didn’t have his cell phone, but he said it was clear someone must have phoned the Langley RCMP because the police had parked a vehicle near the entrance to the park and were warning people about the bear.

One officer told Snazel the bear had just raided a back yard bird feeder for food, adding the animal appeared to be living in the woods nearby.

Some kind of warning sign around the children’s park would have been nice, Snazel said.

“A little note, ‘there’s a bear in your neighbourhood.’”

Snazel said the bear appears to be getting bolder.

“Now it knows back yards equal food,” he noted.

Snazel thinks it should be relocated before a fatal confrontation occurs.

“It’ll probably get shot,” he predicted.

Gail Martin, the founder of the Langley-based Critter Care Wildlife Society, agrees some kind of notice would be a good idea.

“We always have bears every year in Langley,” she said.

People shouldn’t panic at the sight of a bear, Martin added.

Usually, she said, bears will only spend a short time near a residential area before they move on.

Her volunteer animal rescue society is currently looking after three orphaned bear cubs whose mother was shot and killed after attacking a man near Buntzen Lake on Aug. 8. 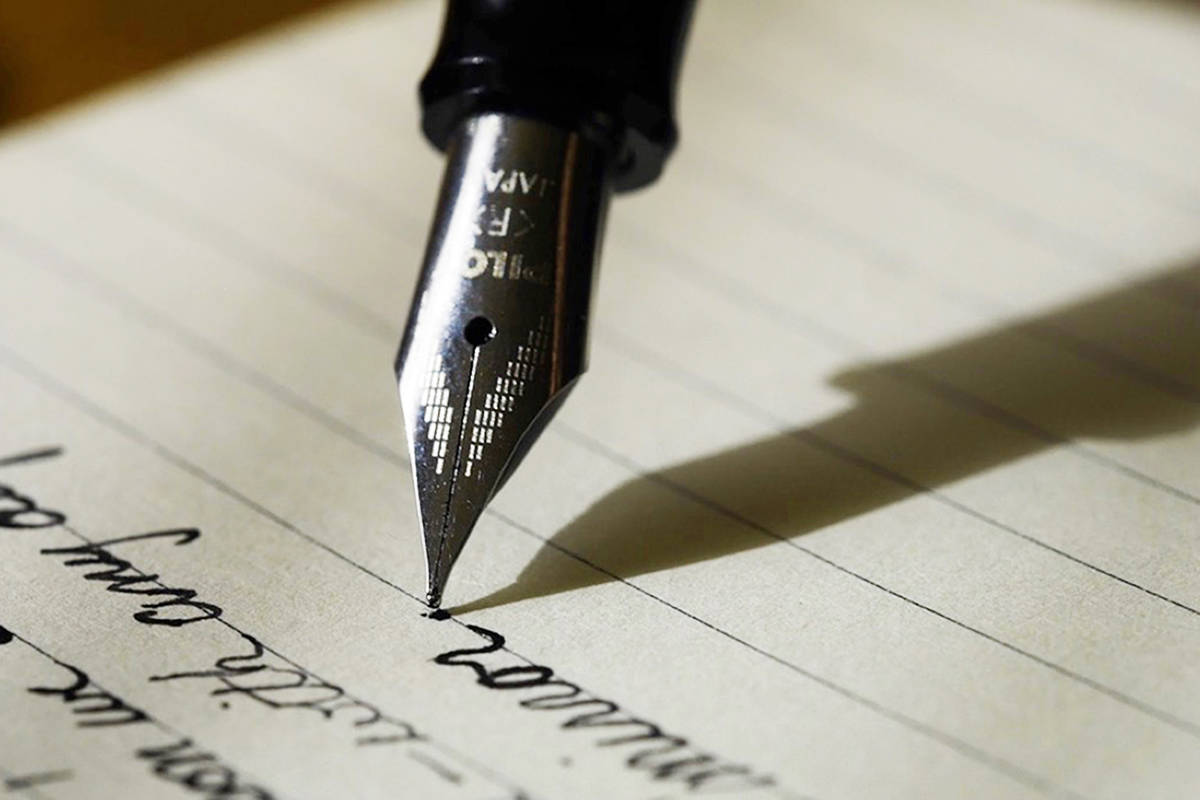 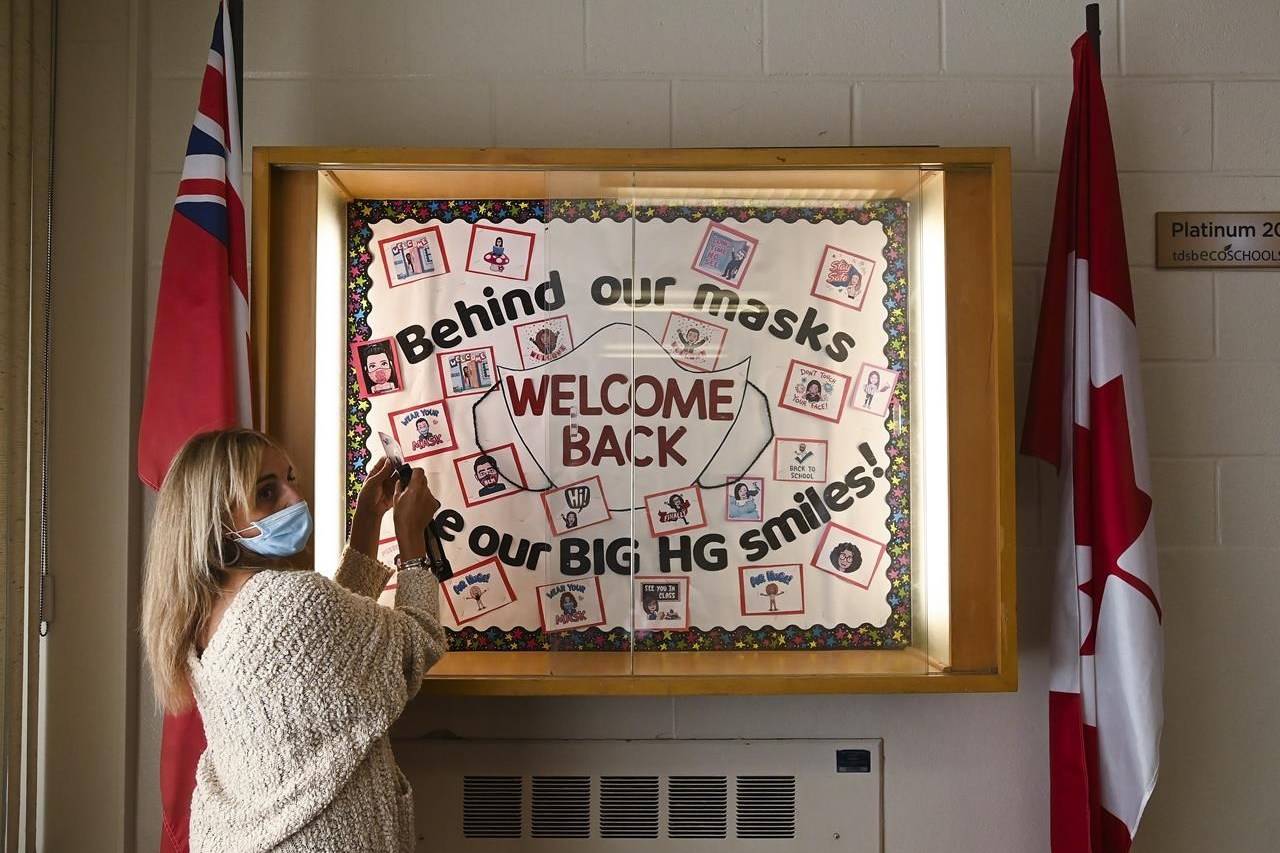 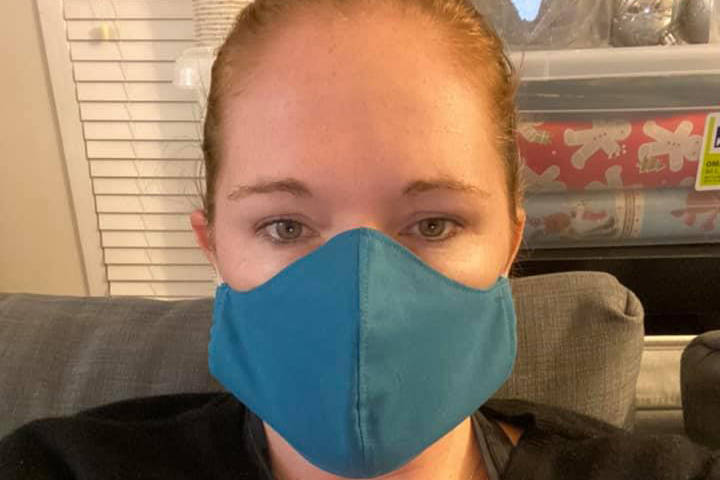 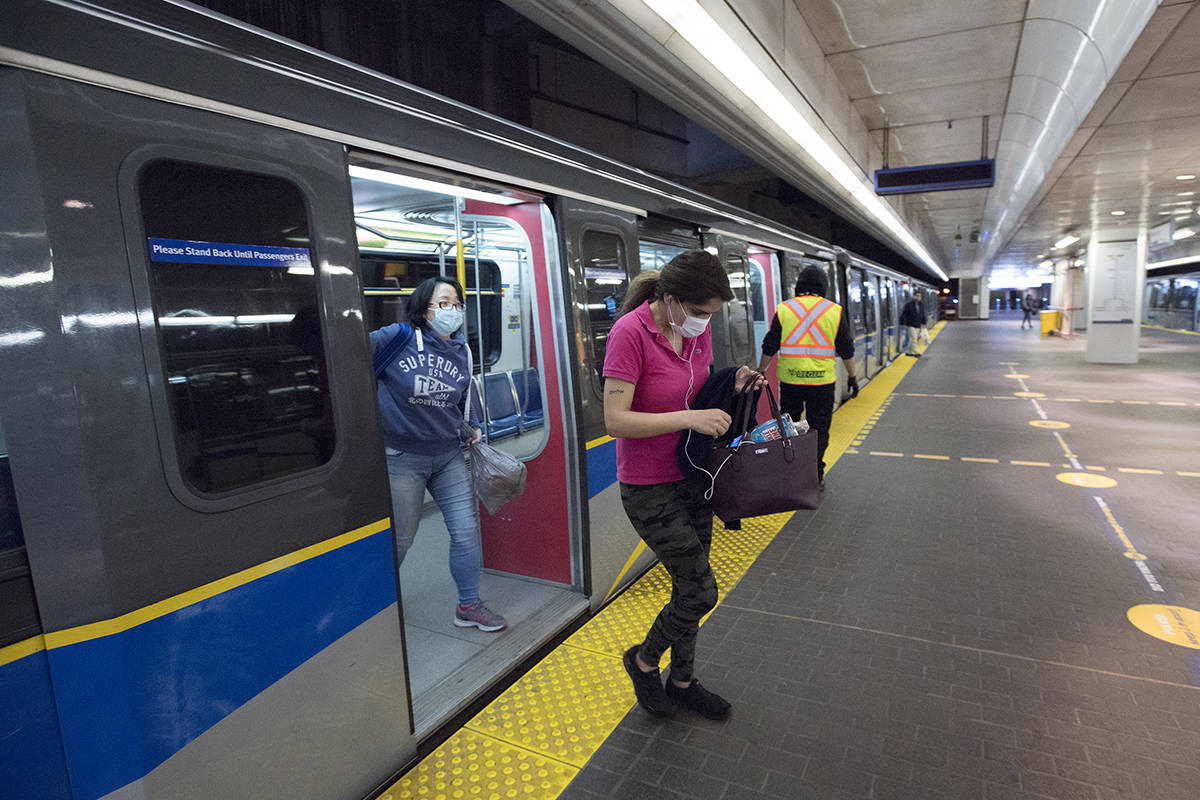 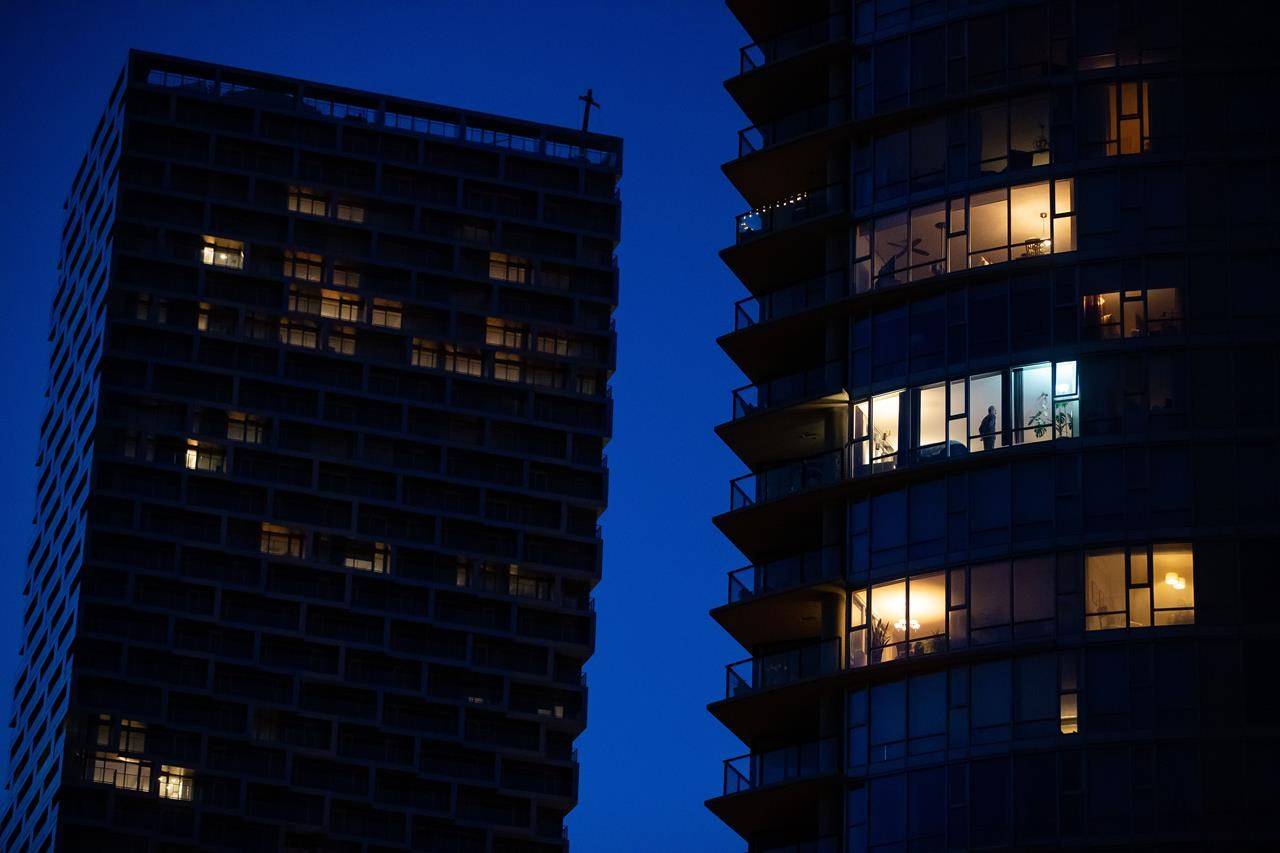 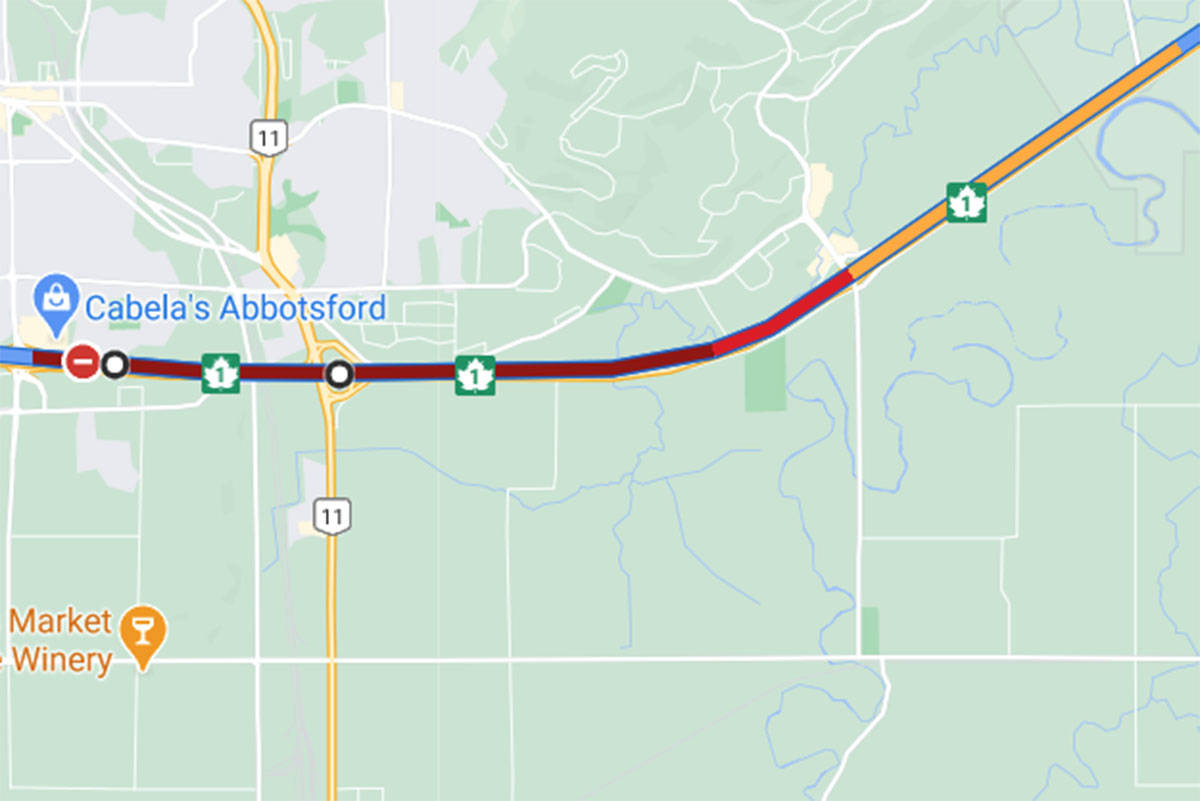