SkyTrain’s extension all the way to Langley moved another step closer last week as the provincial government released the project’s business case, and formally approved B.C.’s share of the funding.

The announcement last Thursday also confirmed the extension is to be complete by 2028, six years from now, with a total cost for the line of just over $4 billion.

Van den Broek and Coun. Nathan Pachal, who are both running for the position of mayor this fall, are excited about the changes the SkyTrain will bring and the work the City has already done to get ready.

Van den Broek noted that there will be a tremendous amount of development expected over the next six years near the line and its two Langley stations – one at 196th Street and Fraser Highway, and one at Industrial Avenue and 203rd Street.

“We’ve got an endgame, we know it’s going to happen by then,” said van den Broek.

The SkyTrain’s arrival will mean people from Langley using the SkyTrain to get to work, education, and other activities west of here, van den Broek said, but it also means more people coming to Langley via the transit line.

Before the line is built, there will be more opportunity to refine what the area around the Langley stations will look like, van den Broek said. The design shown in renderings released to the public could change.

Pachal said that some areas of the City could see major changes. Having long anticipated the coming of SkyTrain, the City has approved a new Official Community Plan already.

The south side of Industrial Avenue, for example, is expected to become a mixed use area with apartments and street-level commercial, far different from the auto parts shops that dominate much of that strip right now.

One of the key items Pachal noted is in the business case is $70 million for “active transportation investments.”

That means a network of bike lanes, walking paths, and other infrasturcture like bike racks or lockers, that are designed to help funnel people safely to and from the stations without having to drive there.

“We’re hoping oviously as we get SkyTrain, we’ll be able to improve the public realm,” said Pachal.

The new line will have eight new stations along with three new major bus exchanges. Travel time from Langley to King George Station on the new line is estimated to be 22 minutes.

“With the release of the business plan and confirmation of provincial funding, we are now one step closer to bringing SkyTrain all the way to Langley,” said Rob Fleming, Minister of Transportation and Infrastructure. “Our business plan confirms this major project will be completed two years earlier than expected, helping to transform the way people live, work and play south of the Fraser.”

Ground work, such as road widening, has already begun along the Fraser Highway corridor in Surrey. 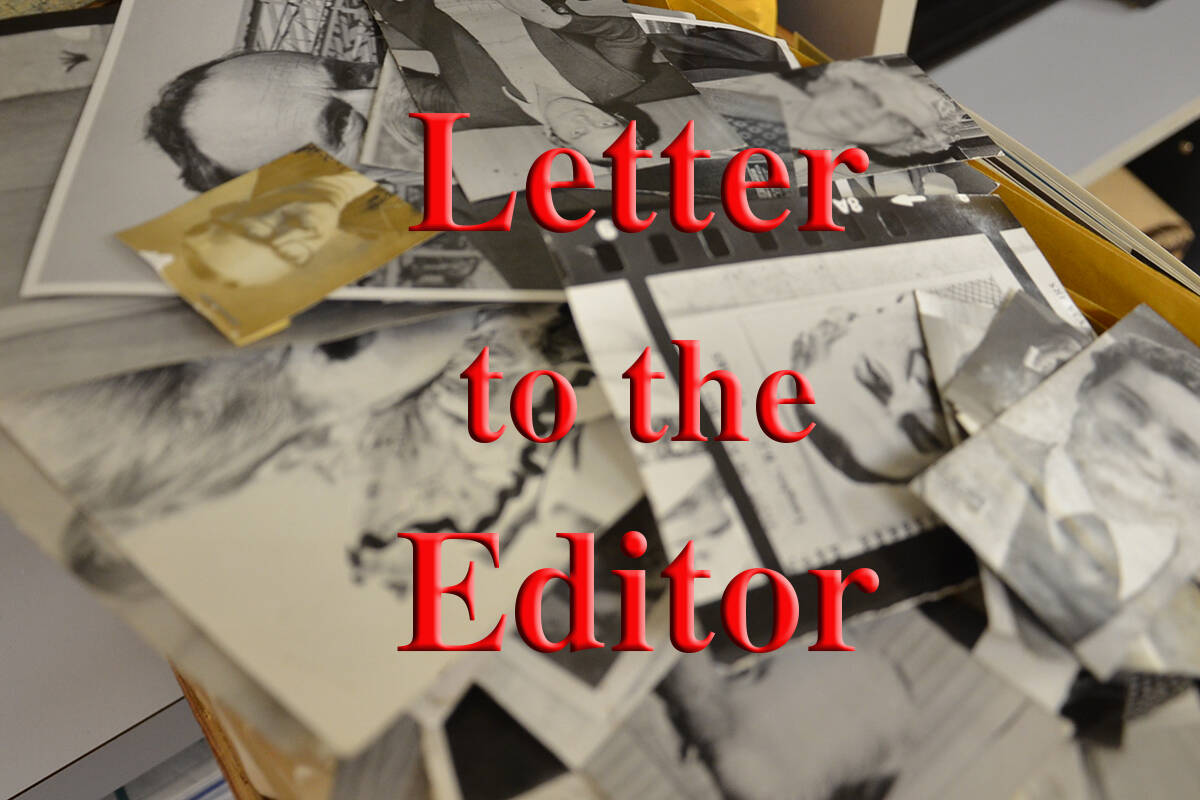 LETTER: Langley resident wants the gift of time with loved ones 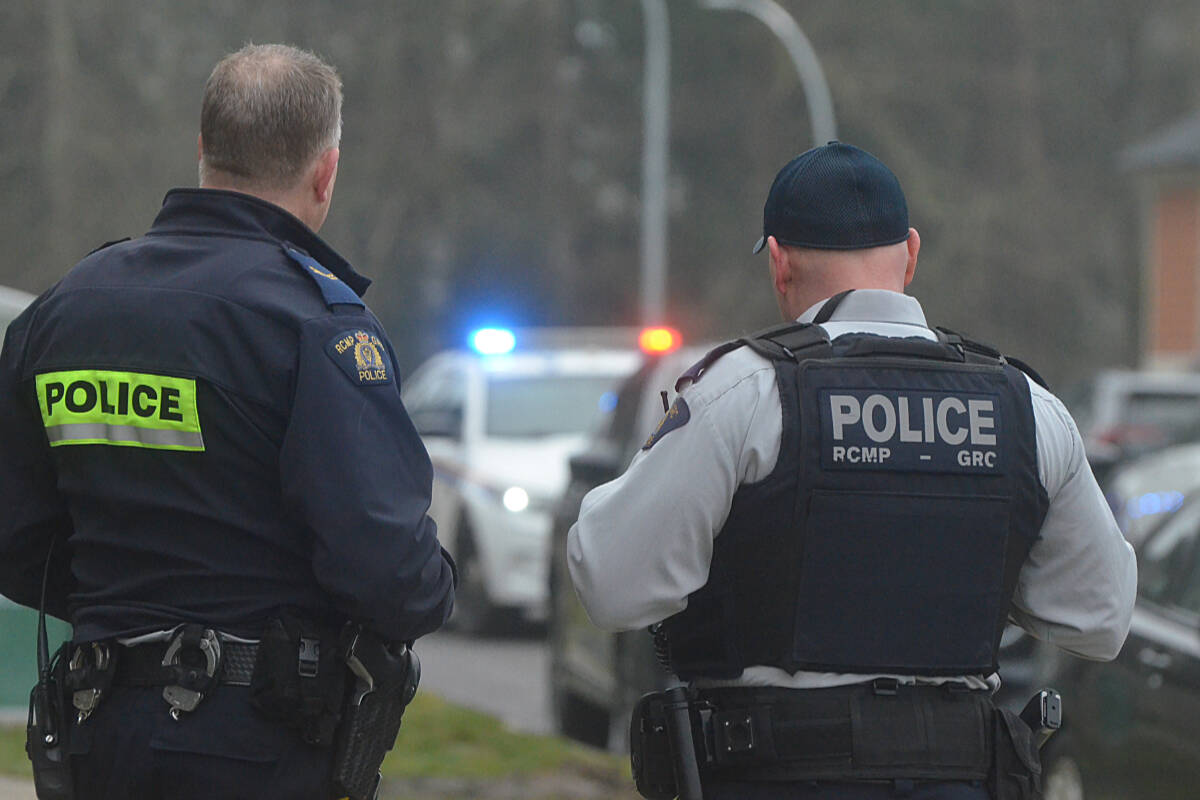 Langley Township may separate its RCMP from shared force with City 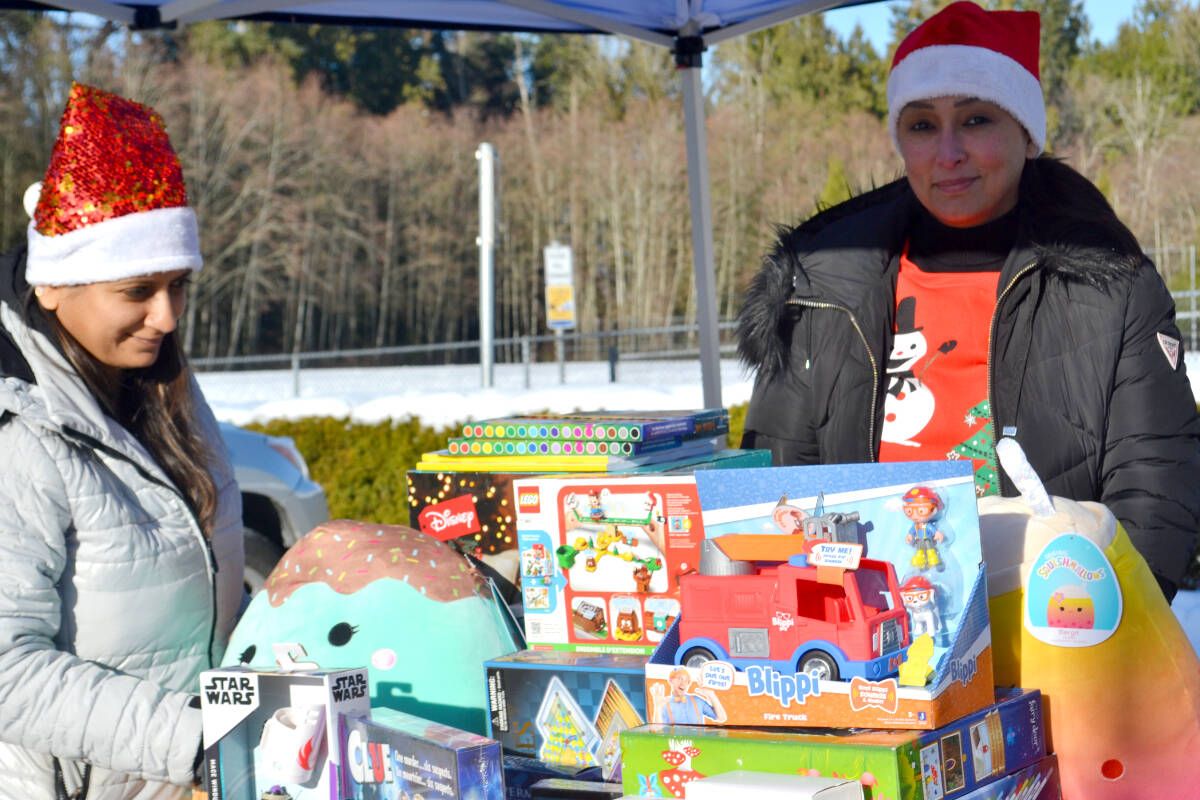