With the border closed, a Canadian couple still found a way for their grandparents from Maine to see their waterfront wedding.

It involved a boat used for hauling lobster traps, naturally.

Alex Leckie and Lindsay Clowes were married on a wharf in St. Stephen, New Brunswick, while their grandparents and a few other relatives from Calais, Maine, watched from a boat in the St. Croix river that divides the countries. Other families and friends watched from Maine.

“It was happy and emotional and overwhelming,” Clowes said of seeing family and friends on both sides of the border.

The idea for the wedding was hatched after the couple had to cancel a summer wedding in Nova Scotia because of the closed border and travel restrictions. The St. Stephen wedding allowed families on both sides of the border to participate. Clowes grew up in Calais, Maine, and attended school in St. Stephen, New Brunswick.

“To sum it up, my wife came up with the hashtag, .loveisnotcancelled,” said Chris Bernardini, whose wife, Leslie, is mother of the bride.

Bernardini and his wife, from Calais, were able to cross the border and quarantine in Canada before the wedding because both hold dual citizenships.

But it took some Maine ingenuity for other family members to be able to see the wedding. That involved using the 19-foot skiff used for hauling lobster traps that belonged to Bernardini’s father.

The bride’s grandparents, a great-aunt, and an aunt and uncle were in the boat, while other Mainers watched from shore.

For a honeymoon, the couple has purchased a camper that they’ve using for day trips in the Canadian Maritimes. 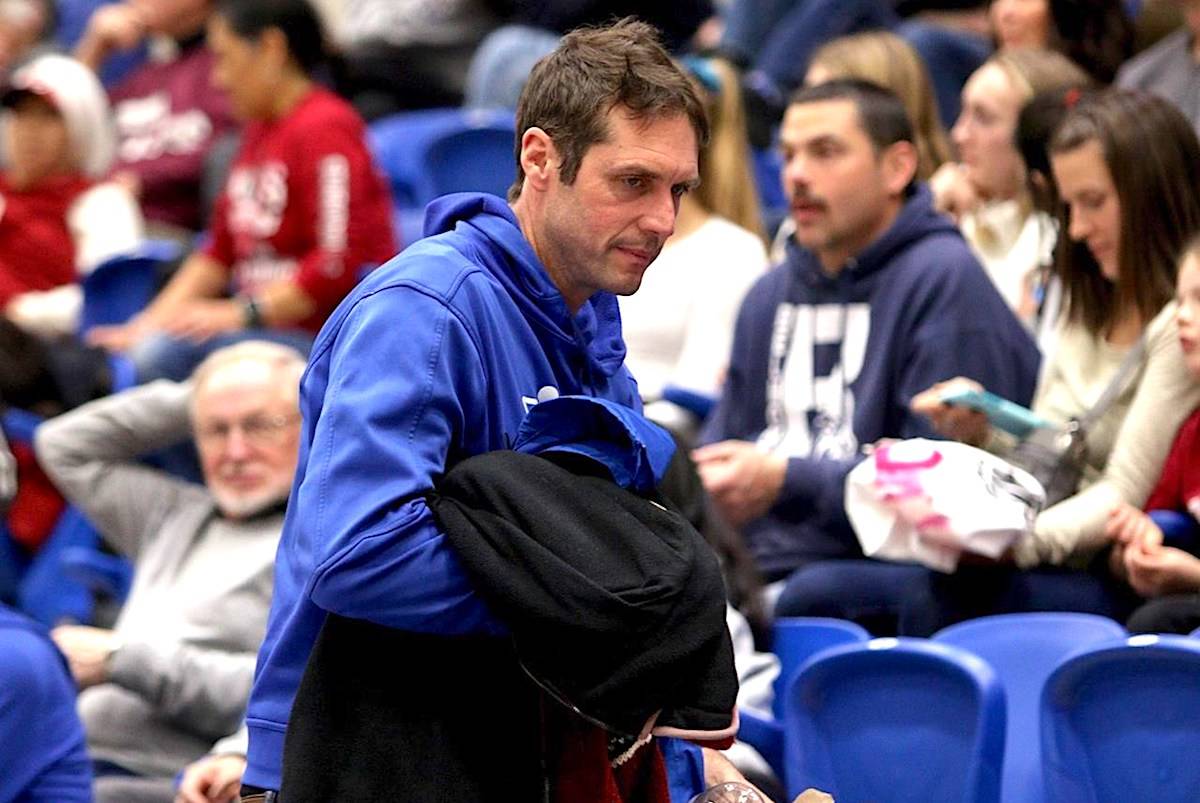 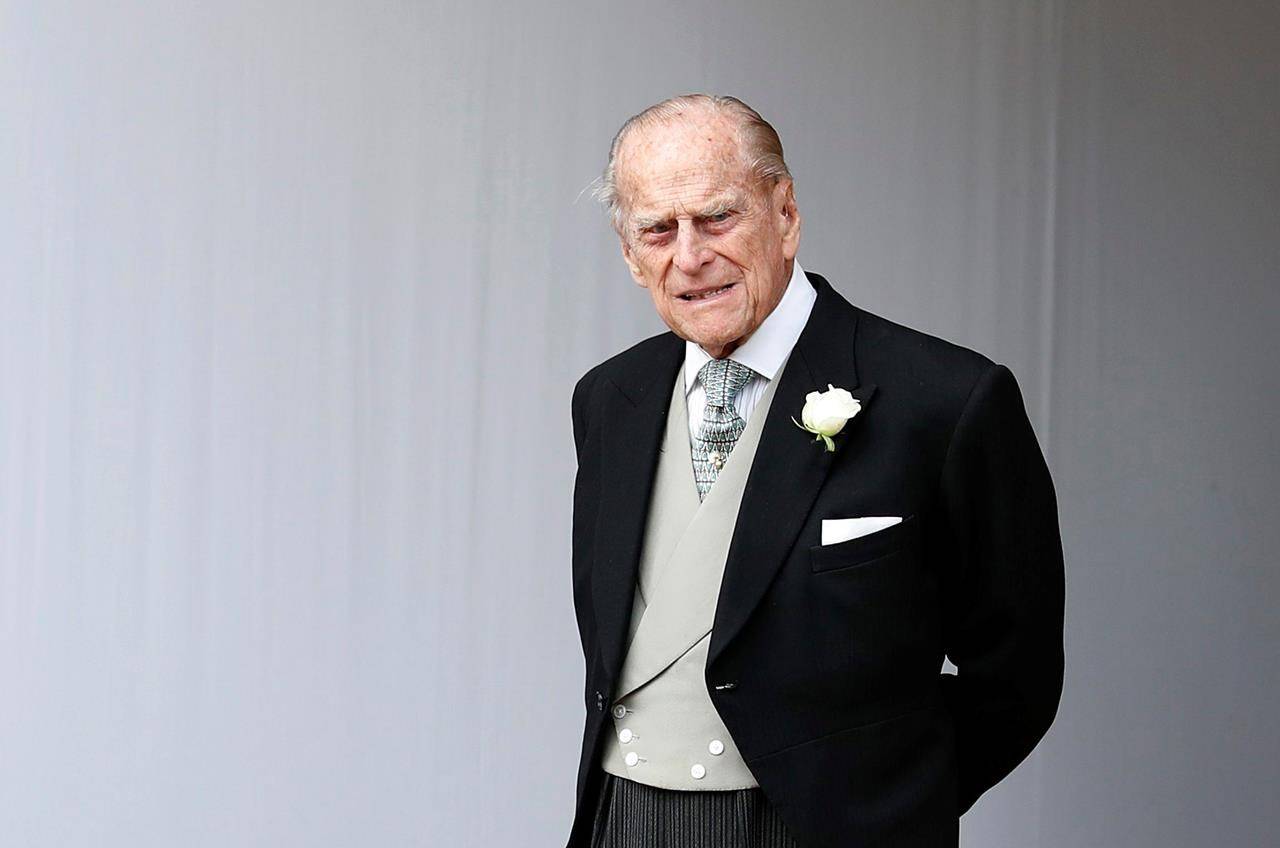 ‘He was often portrayed as a brisk or brusque, rough character… but it’s that other side of him, the caring individual who spent time with people and asked questions and showed compassion’