A Langley church has been fined $2,300 for defying a provincial ban on holding services, as previously ordered by the provincial health officer.

RCMP were called to the Riverside Calvary Chapel in the 9600-block of 201st Street around 9 a.m. Sunday, Nov. 29, to investigate a report that in-person services were being held.

“They [the church members] were given an opportunity to disperse, which they declined,” Largy said.

That was when the fine was issued.

Police made a second trip to the church later in the day, but found there was no in-person service in progress, only a virtual one.

At the location, one church member – who did not want to be identified – called the ban an example of government “overreach,” but did not fault the police for enforcing it.

“I understand they’re doing their job, but it’s excessive.”

According to a notice on the ministry offices window that urged people to “be practical about hygiene and safety,” gatherings at the church had already been limited to 50 people before the ban.

On Monday afternoon, Nov. 30, pastor Brent Smith replied to a Langley Advance Times request for comment by saying the church was getting legal advice and hinting there will be a court challenge.

“We have a team of lawyers that are preparing a statement and will be representing us on these matters,” Smith said.

“We certainly are not looking for a fight. We just believe there has been many inconsistencies with what is essential, and we simply desire to worship our Lord in a safe and Biblical way.”

Online, the church website describes it as an “evangelical Protestant church” that is affiliated with the Calvary Chapel of Costa Mesa, a California based mega-church with 30,000 members.

The website went on to say that “we believe in the inerrancy of Scripture, that the Bible, Old and New Testaments, is the inspired, infallible Word of God.”

A ban on most indoor events, including religious services, was ordered on Nov. 19 in response to an increase in COVID-19 transmission in B.C.

Provincial health officer Dr. Bonnie Henry shut down in-person religious services until at least Dec. 7. Prior to that, churches had been allowed to operate under the 50-person limit.

Henry said the intent of the province-wide restriction was to limit socializing to people in immediate households.

Exceptions were allowed for weddings, funerals, or baptisms with a maximum of 10 people present, and no receptions afterward.

“It is OK to go for a walk outside with a friend,” she said. “It’s OK to make sure that your grandparents pick up the kids at school, or that you’re able to fix the furnace in your mother’s house. Those are not social gatherings and social events.”

Daycares, addiction support meetings, and other activities in church, gurdwara, or temple buildings were allowed to continue.

Two churches in Chilliwack have defied the order, as well, calling it a violation of the Charter of Rights.

“The identification of what is and what is not an ‘essential service’ is certainly open for interpretation, but in short, we believe that churches are essential, and that Christians are commanded by God to attend public worship,” Free Grace Pastor James Butler told Black Press Media.

“Our convictions compel us to worship our God in the public gathering of his people and we must act in accordance with our conscience,” Pastor John Koopman said. 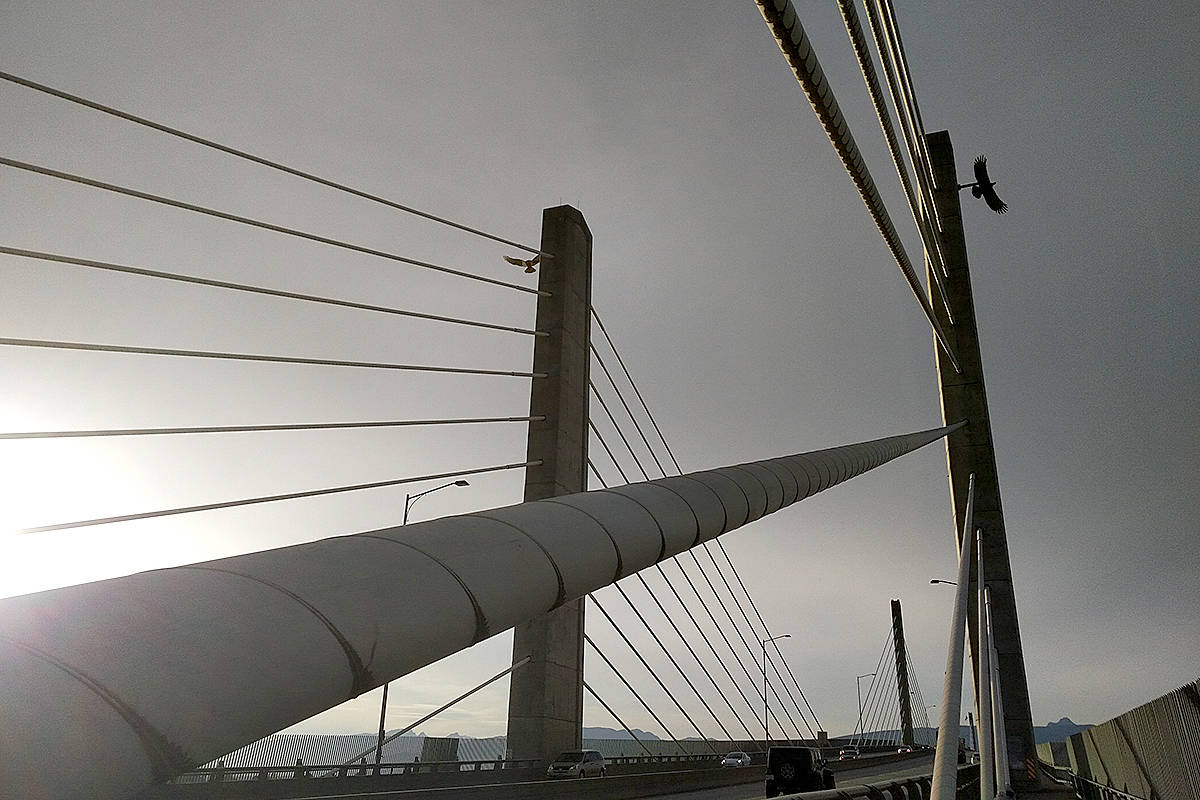 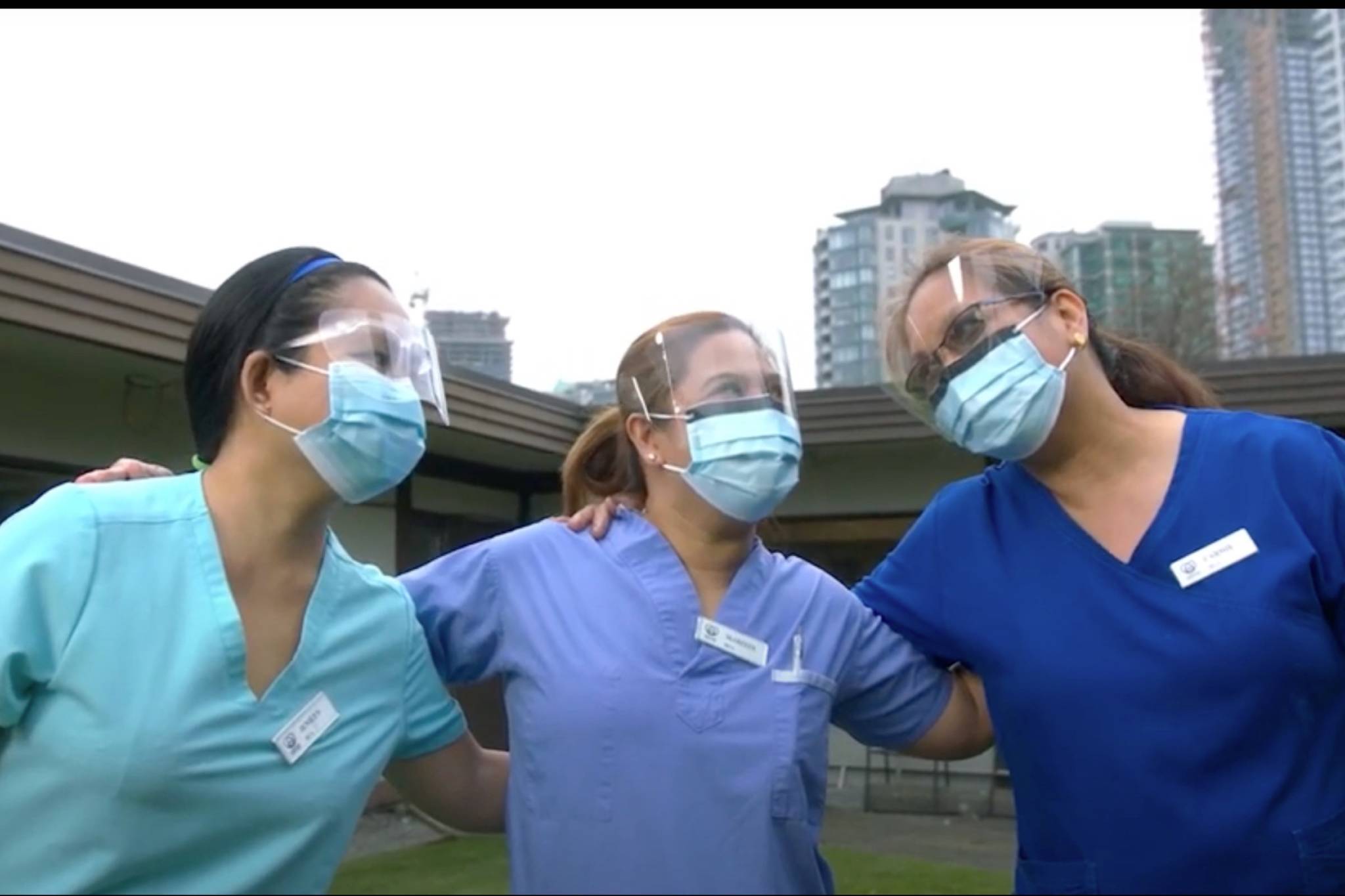 Richard’s new single has been viewed more than 3,000 times on his YouTube channel 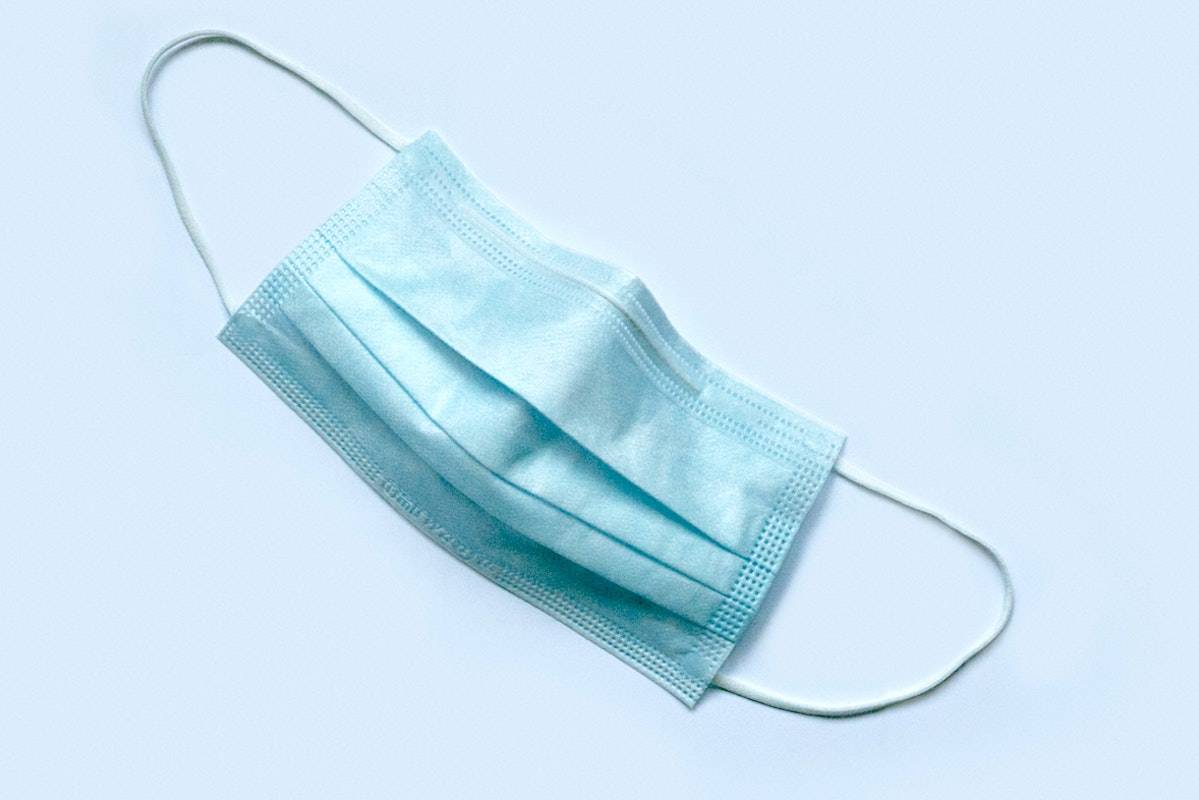 Worker’s claim that ‘to cover up our face infringes on our God-given ability to breathe’ dismissed by B.C. Human Rights Tribunal 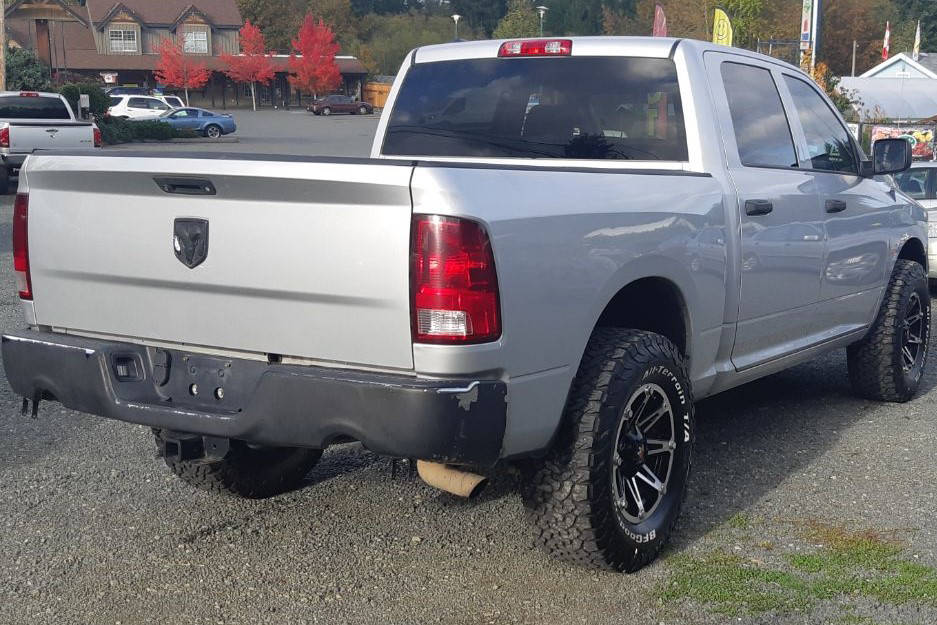