Langley RCMP said a 32-year-old man was taken to hospital.

According to one eyewitness account, two men got into a fight outside the corner convenience store.

RCMP Cpl. Craig van Herk said shortly after 2:35 a.m., Langley RCMP received a call from a man reporting he had been stabbed.

Police and BC Emergency Health Services responded to the 20200 block of 56th Avenue and located the caller, a 32 year old man, who had appeared to have suffered a stab wound.

The man was transported to hospital with non-life-threatening injuries.

By Monday morning, the victim had been released from hospital and was recovering at home, said van Herk.

Police are still investigating, and as of early this week they have yet to determine a motive for the attack or locate a suspect or suspects in the attack.

The scene surrounding the man’s location was held for a forensic specialist to gather evidence but was opened up to the public again later Saturday.

Anyone with information that might assist with this investigation, is asked to call Langley RCMP at 604-532-3200. 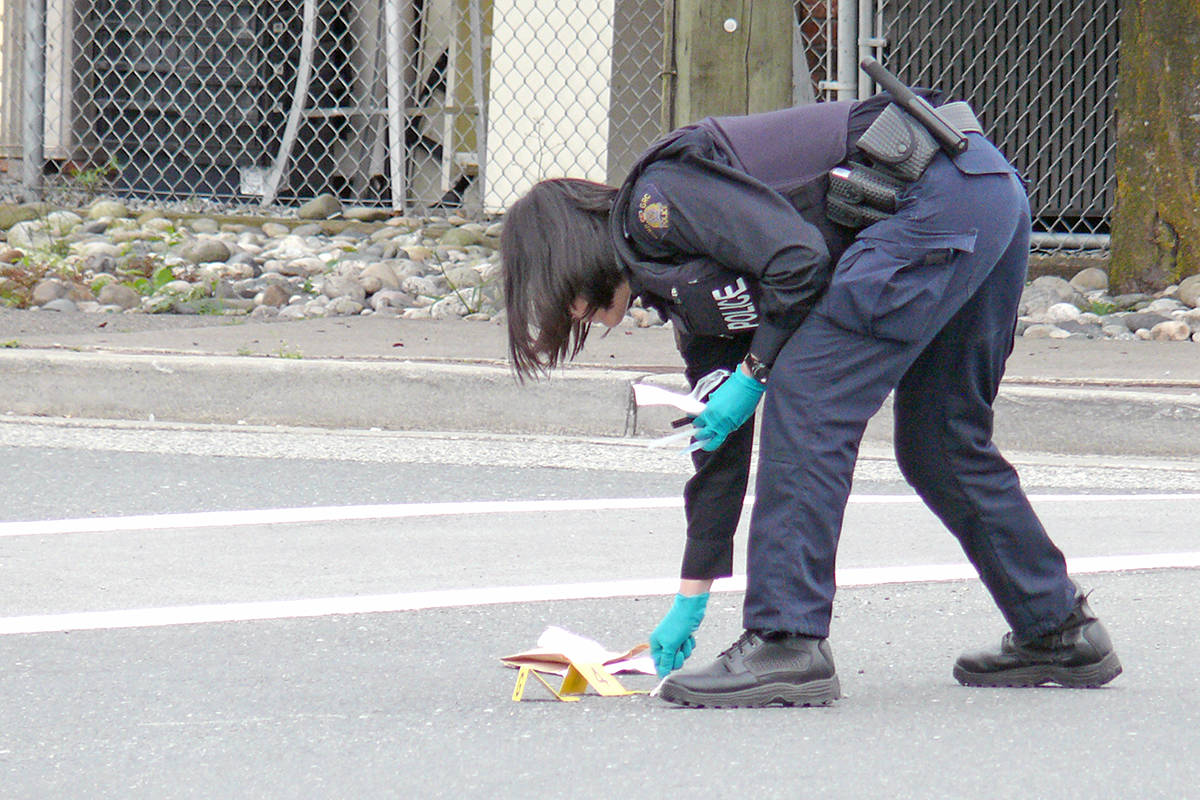 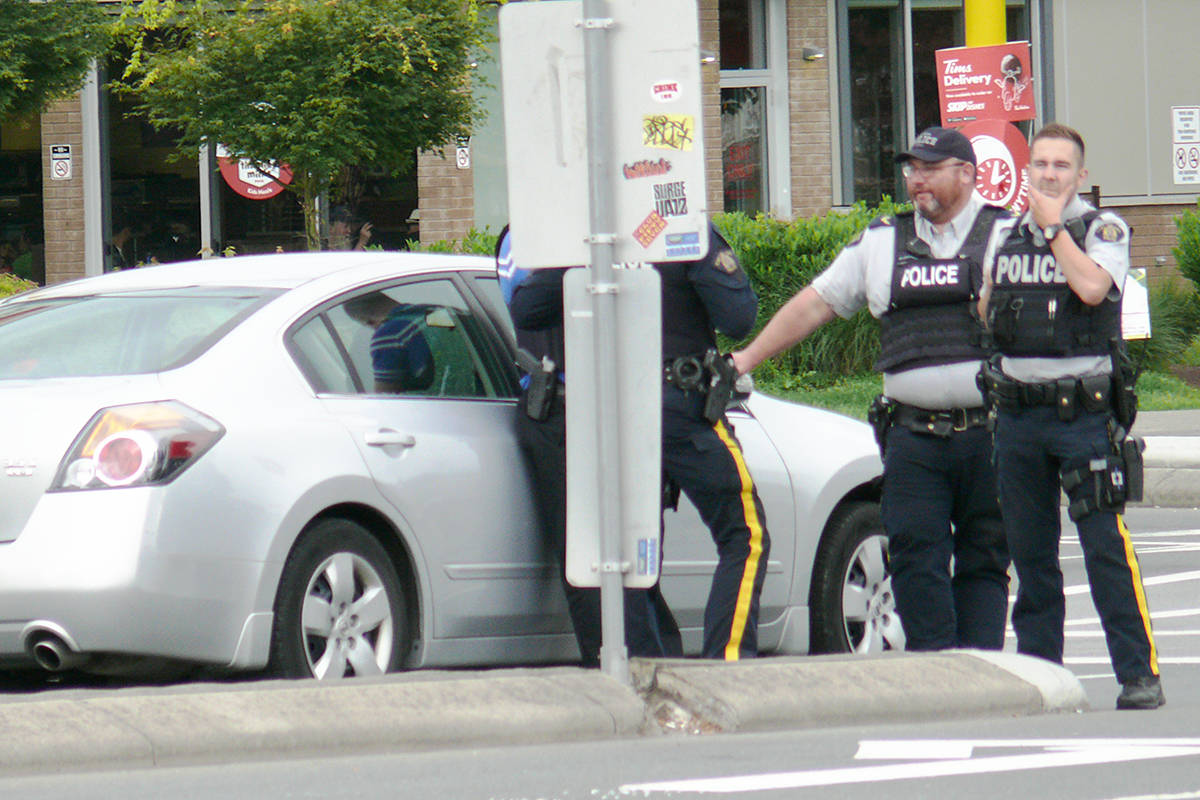