B.C. Premier John Horgan announced Friday that his NDP government will keep its campaign promise and eliminate tolls on the Port Mann and Golden Ears bridges.

Horgan, along with Transportation and Infrastructure Minister Claire Trevena and Municipal Affairs and Housing Minister Selina Robinson, said removing tolls will make life more affordable for many people in the Lower Mainland.

“You shouldn’t have to pay tolls based on where you live.”

Effective Sept. 1, the tolls will be eliminated.

“People will be able to cross those bridges free of charge,” he said.

“This is about fairness.”

However, Weaver, whose party formed an alliance with the NDP to defeat Christy Clark and the Liberals after this past May’s provincial election, said it’s “reckless” to remove tolls.

“There is no question that the affordability crisis facing so many British Columbians is a significant concern. However, this policy is high cost and low impact. There are lots of good, high return-on-investments decisions that government can make, such as education, student housing and child care. It is disappointing that the first major measure that this government has taken to make life more affordable for British Columbians will add billions of dollars to taxpayer-supported debt. Moreover, making such a massive addition to our debt risks raising interest on all debt, which ultimately prevents government from being able to invest more in important social programs,” he said.

“Tolls are an excellent policy tool to manage transport demand. Transport demand management reduces pollution and emissions, alleviates congestion and helps pay for costly infrastructure. That’s why, at the negotiating table when preparing our Confidence and Supply Agreement, we ensured that a commitment was included to work with the Mayors’ Council consultation process to find a more fair and equitable way of funding transit for the long-term. We look forward to that commitment being met so that British Columbians can have an evidence-based, truly fair approach to this file.”

Horgan campaigned on removing tolls on the Golden Ears and Port Mann bridges completely during the May election, while the Liberals said they’d cap yearly toll charges for motorists at $500.

“Many people have been travelling out of their way to avoid tolls because they simply cannot afford them. Getting rid of tolls will shorten commute times and clear up other routes, so people can spend less time stuck in traffic and more time with their families,” he said.

“I’m just excited that it’s going to cost me a little bit less to go visit my granddaughters,” said Jean Norman, a Port Coquitlam resident who attended the annoucement.

Bills for tolls up to and including Thursday, Aug. 31, 2017, will still need to be paid. The process for bill payment will remain in place during the transition. The tolling for both bridges will stop at midnight on Aug. 31.

Currently, the toll to cross the Port Mann is $3.15 for cars, pickup trucks and SUVs, $6.30 for medium-sized vehicles, e.g., a car with a trailer or a motorhome, and $9.45 for commercial vehicles.

“We have worked very closely with TransLink and the Mayors’ Council to deliver an agreement on Golden Ears that offers relief for families,” said Robinson.

Eliminating tolls will save families who regularly have to cross the Fraser River an average $1,500 a year. Commercial drivers averaging one crossing a day will save $4,500 a year or more.

Each day, approximately 121,000 vehicles cross the Port Mann Bridge, with another 40,000 vehicles taking the Golden Ears Bridge. In addition to the costs borne by commuters, the tolls increased congestion along other transportation corridors.

Preliminary costing estimates anticipate an annual cost to government of $30 million for the Port Mann and Golden Ears bridges, based on the number and frequency of commuters who cross them.

Trevena said the government will continue to invest in the roads, bridges and other transportation projects British Columbians need to help people get around, without unfairly hitting some families and businesses with tolls.

“Unlike the previous government, we’re not going to pit one region of the province against the other,” said Trevena. “We’re going to deliver on the investments needed to serve families and grow our economy, across B.C. in a way that is fair for all families.”

Construction of the six-lane Golden Ears Bridge and associated roads project began in April 2006 and opened in June 2009.

Translink stopped the Albion Ferry, a free vehicle and passenger ferry service across Fraser River, for the bridge’s opening. The ferry service sailing between Albion in Maple Ridge and McMillan Island near Fort Langley had been operational since June 1957. 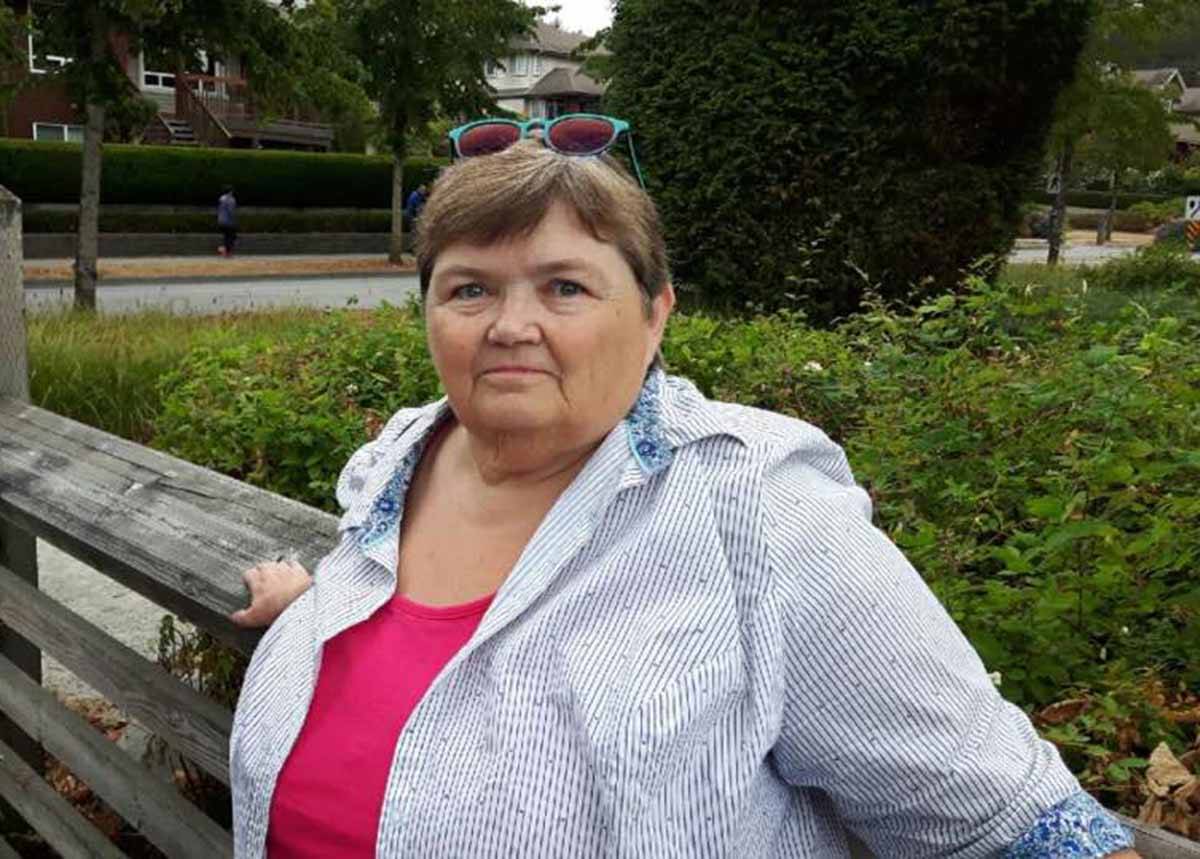 Jean Norman is happy the tolls are being removed.