“We should only have to fight cancer, not bureaucracy,” says Langley resident Karen McLaren.

McLaren, who has metastatic breast cancer, is paying $8,000 out of pocket each month for a drug that her oncologist recommended to help extend her life. But the drug isn’t covered in this province.

In December 2017, McLaren’s oncologist sat her down and gave her the devastating news that her cancer had spread to her liver.

At just 42, McLaren wants to do everything in her power to keep living.

There’s a drug put out by Pfizer called Ibrance that can potentially help her do just that. The problem is that it costs $8,000 for 21 days of pills and it isn’t covered under MSP or through her husband’s extended health insurance.

Ibrance is a drug widely used in the U.S. with much success. It stabilizes cancer, slowing its spread and growth in advanced stage 4 breast cancer patients.

Does Canada Have Universal Health Care?

Health Canada has approved Ibrance but BC Cancer Agency does not cover it. So far, the drug is under review and although the Agency recognizes its successful outcomes, it told the Times that drugs such as Ibrance are very costly.

“I have been hearing success stories from women across the U.S. Lives are being extended. Children have more time with their mothers. Women are living longer and stronger with this disease,” said McLaren.

Across the Fraser River in Maple Ridge, her friend Ashley McDonald is in remission thanks to Ibrance. McDonald shared the same cancer journey as Karen, but the difference is Ashley was covered for the drug through her employer, which is based out of the U.S.

“I’m thrilled for Ashley,” said McLaren. “But time and time again we hear that the BC Cancer Agency is the leader in research and development of cancer treatments in the world. But at this time I beg to differ. How come so many Canadians are heading south for cancer treatments?”

“I live in Canada with universal health care? This journey is opening my eyes to a huge problem Canada-wide. I’m only talking about one specific cancer drug but access issues happen with many other drugs. How many others are being denied access to medication because they can’t afford it.”

McLaren has had a long battle with cancer. The former model was in her early 30s when she was diagnosed with breast cancer. McLaren got a mastectomy and spent months undergoing chemotherapy.

She thought she had kicked cancer and started to return to her life. But the insidious disease returned nearly 10 years later, in 2014, having metastasized into her lung.

READ: This Is The Face of Cancer

Again, she underwent every treatment available through the B.C. Cancer Agency. McLaren remained determined to live with positivity. This has been her goal from the onset, as well as to be an inspiration to others, including her sister and her six-year-old nephew.

But just before Christmas, her oncologist told her the cancer had spread and wasn’t responding to chemotherapy. She was told there were no more treatments available and that she should have a talk with her family about end of life.

But her doctor did say the only treatment they hadn’t tried was Ibrance, the drug that saved McLaren’s friend Ashley.

A study out of the U.S. in 2015, found that women whose breast cancer had spread to other areas of the body and who took Ibrance or another drug called Halaven were living longer and with a better quality of life.

McLaren’s dad paid for the first round of treatments and said he would use every penny he had to pay for Karen to stay alive.

“How is that even happening? How do you bankrupt your own father,” asked McLaren.

The BC Cancer Agency determines whether to approve coverage for cancer drugs. Currently, the agency is reviewing Ibrance.

“The number of Canadians with cancer is growing and many require treatment for longer periods of time. Costs of cancer treatment – in particular drug costs – are rising, and the number of new expensive drugs is also mounting,” said Dr. Helen Anderson, Provincial lead for systemic therapy at BC Cancer.

Dr. Anderson emphasized that, as an oncologist herself, she appreciates how frustrating it can be for patients and clinicians to know about a treatment that may be helpful but not to have access to it or only have it at considerable cost.

“Ibrance is currently under national review and is a priority decision for BC Cancer. We expect to have a decision within two to three months,” she said.

“BC Cancer is committed to trying to meet the needs of the patients that we serve and are working as quickly as possible to reach fair and sustainable decisions around this and other drugs currently under review.”

Breast Cancer is the Leading Cancer For Women in B.C.

These telling stats are all the more reason for the government to want to be the gold standard of health care, like they say they are, said Karen.

That’s why Karen’s sister is asking Canadians to write to the Prime Minister, their local MPs and MLAs about fair access to life-saving health care and medicines.

Since telling her story, McLaren said she has received many personal messages from women all over B.C. and across Canada who are also fighting metastatic breast cancer and are in the same position.

“They need hope, they need Ibrance (to be) approved in B.C. and all of Canada,” she said. She has started a Facebook page called ‘Cancer Coverage in Canada’ to keep people updated on what’s going on, what’s new and who to email.

Her personal letter to the Prime Minister has yielded no response from the PM Office.

In the meantime, she will learn in round 3 of her Ibrance cycle whether this line of therapy is working for her as it did for her friend Ashley.

“If it it working for me I will do whatever it takes to stay on this line of therapy,” she said. 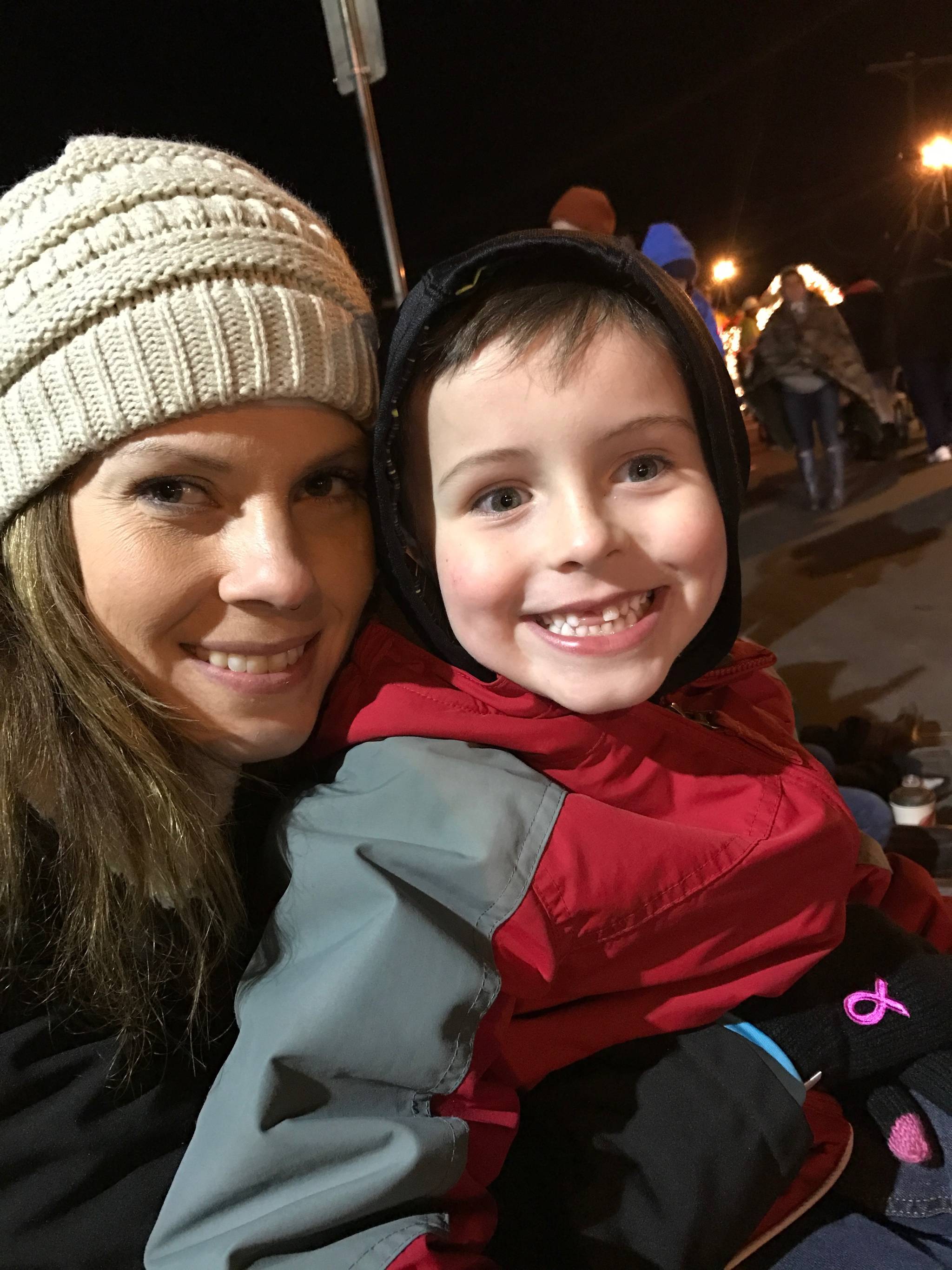 Karen McLaren with her six-year-old nephew during better times. Her nephew is having to learn a lot about cancer and the cost of cancer. Submitted photo 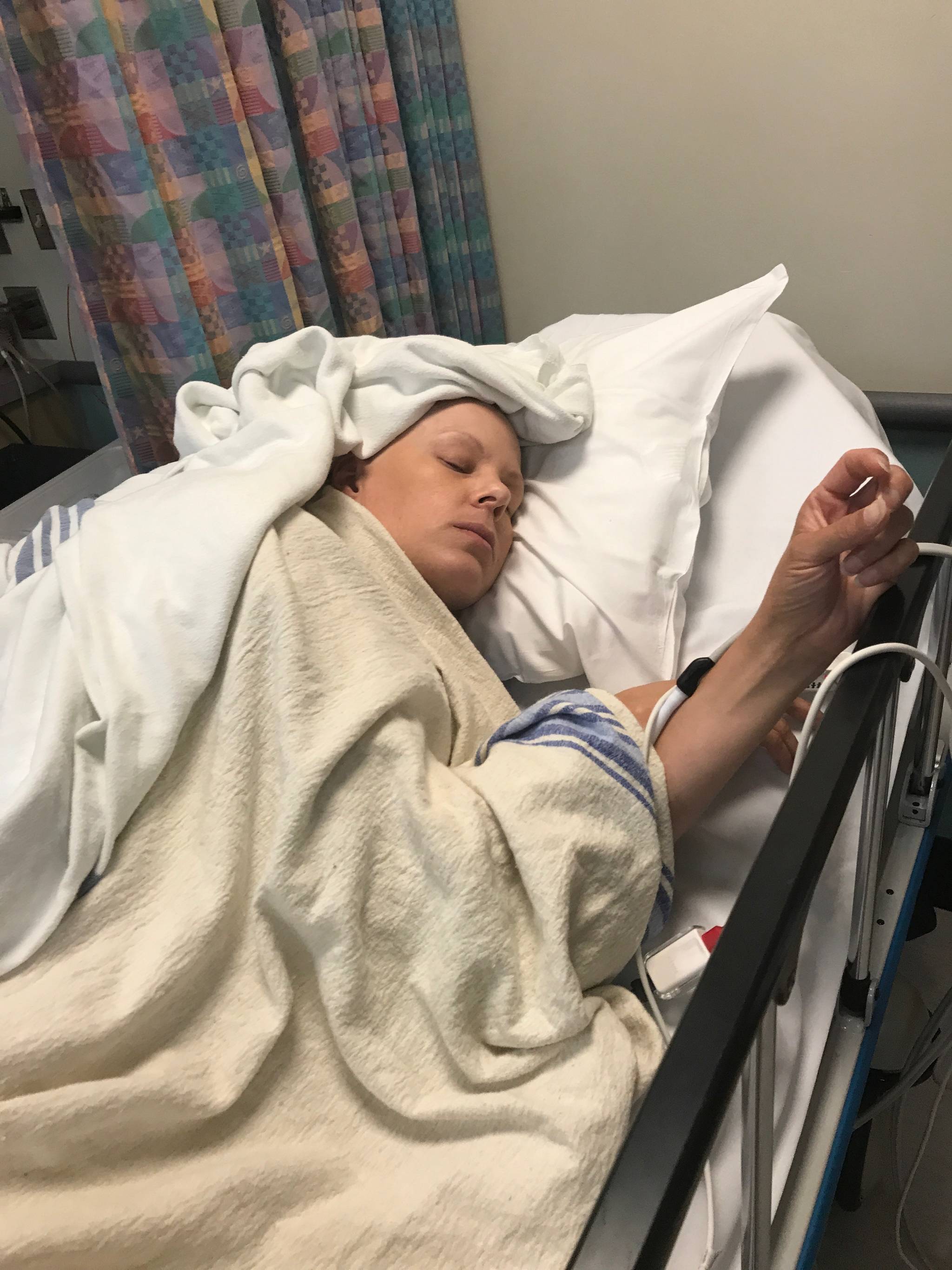 These are the difficult images of what cancer is like as Karen McLaren has spent much time in a hospital bed because of this relentless disease. Submitted photo 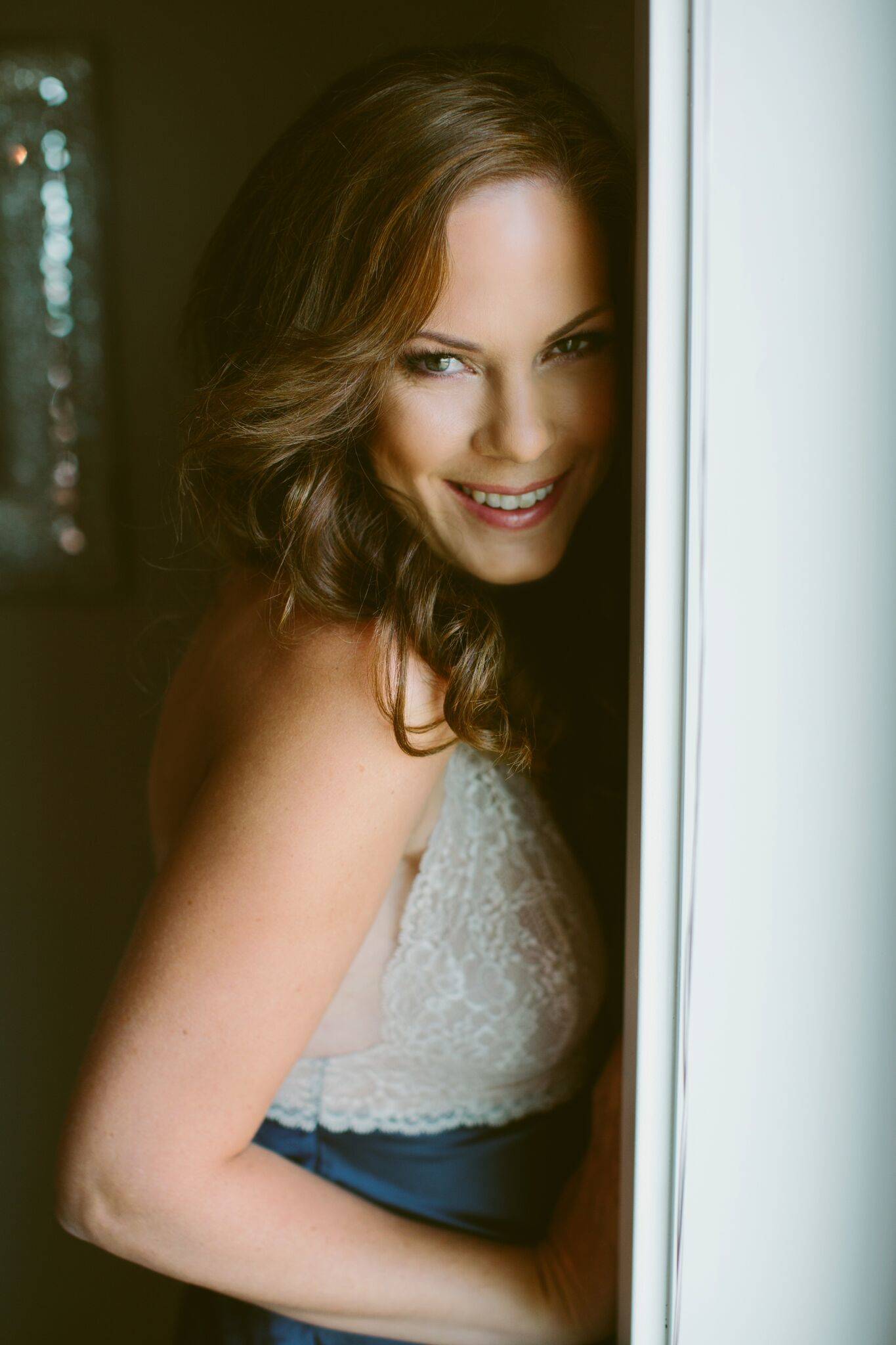 Karen McLaren in her days of modeling. Now she is fighting to stay alive and paying out of her own pocket for treatments that aren’t covered in B.C.