A musician has turned his plea into a petition after he claims the local Superstore banned him from performing on the property.

Nathaniel Postma, a 28-year-old Langley resident who grew up in North Delta, has been busking in front of the Superstore at 82nd Avenue and Scott Road since the summer.

This isn’t his first time busking in North Delta — he started at the RBC on 112 Street and 84 Avenue when he was 14 — and not even his first time at that Superstore. Two years ago, Postma played in front of the Superstore for an hour and a half.

“The manager had a problem with me playing there, and I stopped showing up,” Postma said about the experience two years ago.

He moved his busking out to White Rock, but came back to Delta this summer.

“It was a complete 180,” he said. “The [Superstore] managers liked me. I had no complaints. I mean, I was playing there every other day.”

Postma said he would play Tuesday to Sunday at the Superstore, and made “pretty good money,” although he said that wasn’t what it was about.

“The money is a bonus,” Postma explained. “It’s a form of therapy for me. It makes me feel good when I can see smiles from little kids or people that look grumpy and they hear the music and they instantly just lighten up. It makes me happy.”

However, in early November, Postma said, the manager, listed on Superstore’s website as Anthony Wong, asked him to stop busking. Postma claims that Wong said he could not busk as there had been a complaint. Postma also said Wong asked him to stop because it would detract from Salvation Army collections, and Wong needed clarification on Delta’s bylaws around buskers.

According to the City of Delta’s manager of property use and compliance, Hugh Davies, busking is permitted in Delta with a business licence. (Postma currently does not have a business licence, saying he didn’t see anything about that in Delta’s bylaws.)

However, buskers have to follow certain rules depending on where they are performing: those working on private property — like Postma was at Superstore — require the approval of the property owner or manager.

When contacted by the North Delta Reporter, Wong declined to comment on the alleged conversation, and instead referred questions to Loblaw’s public relations team.

In an email, the team responded, saying they “had a busker performing at the store for a number of months.

“In recent weeks we’ve received more complaints about his presence and have seen a spike in negative feedback from our customers,” the email continued. “As a result, we recently made the decision to ask him to no longer perform on store property.”

For now, Postma is staying away from his former Superstore location, choosing instead of perform at another in Surrey. He hasn’t been in touch with the manager since.

“I’d like to come back to Delta and play at the Superstore again,” he said. “Delta is my home, and the people here are so supportive and always happy to see me.”

“Everyone’s always happy to see me,” he continued. “People are now asking where I am, because I can’t come here anymore.”

On the North Delta Community Corner Facebook group, Postma posted a petition he had created to raise awareness for buskers.

“People trample on buskers a lot,” he said. “To a lot of people we’re seen as beggars.”

“They may not say it, but you can tell in their tone and the way they look at you,” he continued. “They look at you like you’re dirty. Like you do drugs and you don’t belong there because you’re a nuisance to them.”

So far, the petition has 155 supporters, with a goal of 200. Although Postma said it is primarily to raise awareness for busking as a whole, he also wants to bring it to Superstore’s attention that he has support in the community.

“Music has always been my passion. And I want to continue doing it,” Postma said. “And the petition is to show people that we are people just like them.” 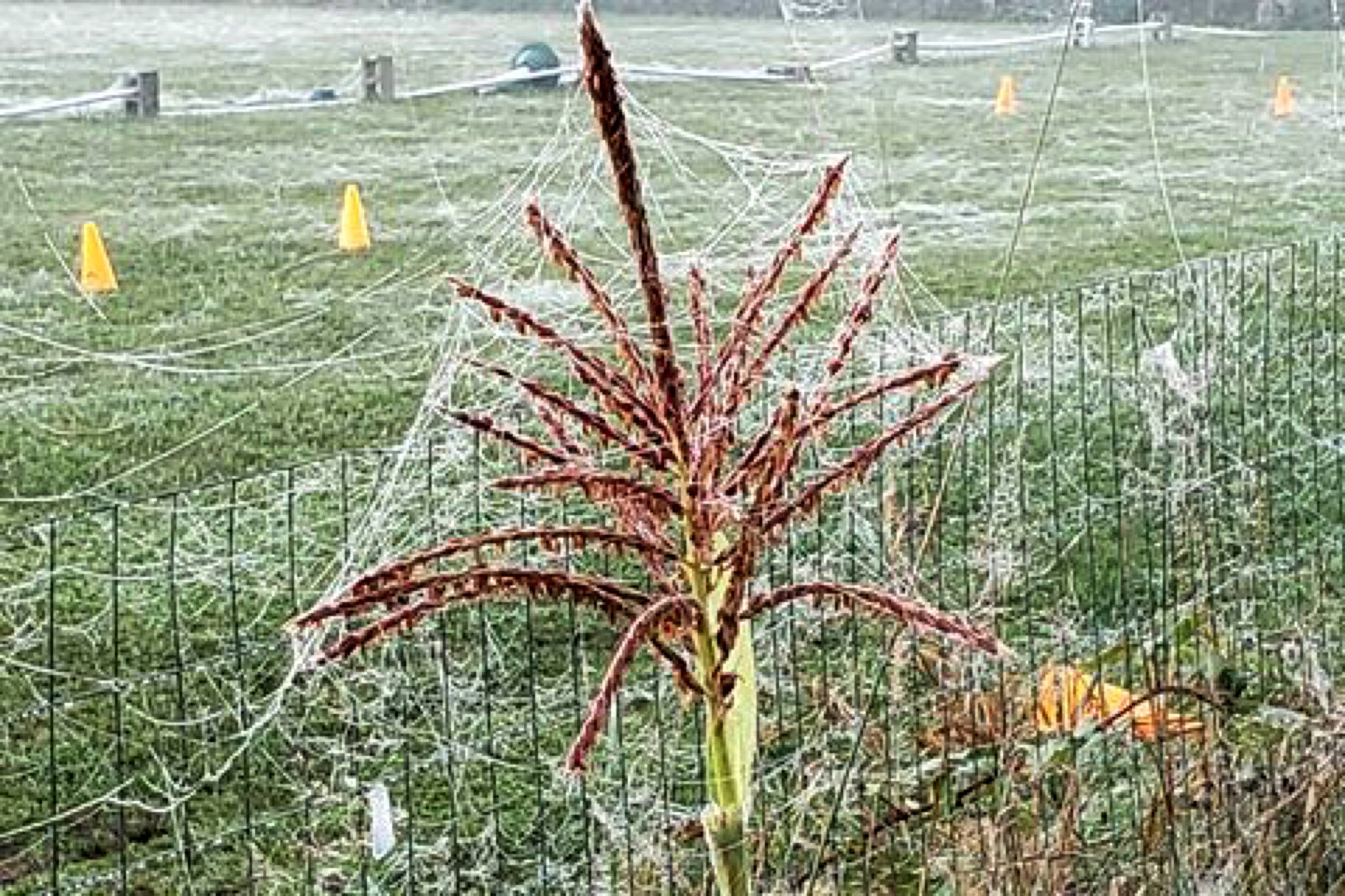