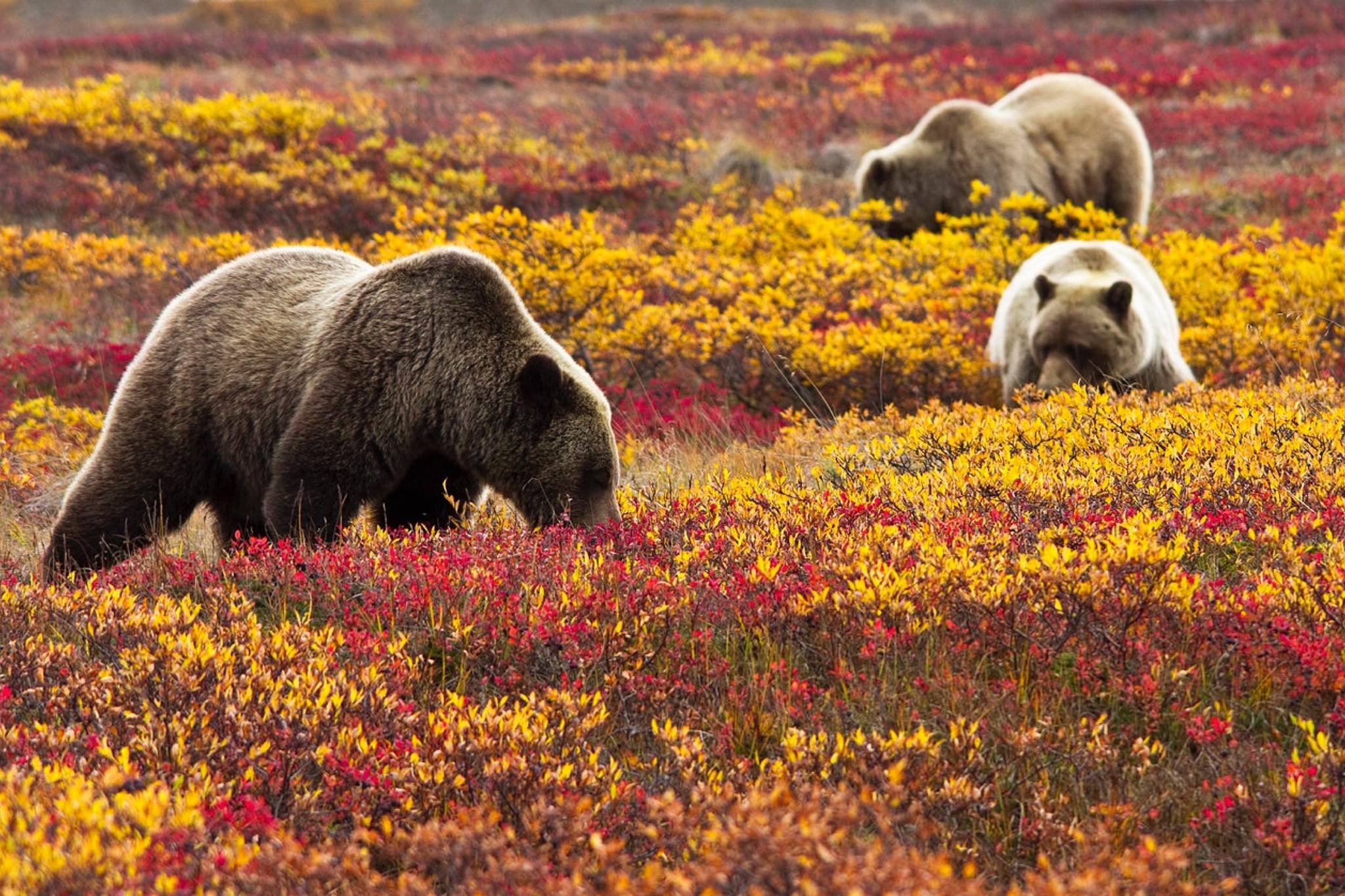 It’s been a month since B.C. announced it will ban the grizzly bear trophy hunt next season, but one environmental group – backed by a pop star – says that’s not enough to protect the endangered animals.

An environmental group located in the Great Bear Rainforest called Pacific Wild has teamed up with singer Miley Cyrus for a new campaign called #SaveBCBears aimed at ending the “barbaric hunt.”

When the rules were released in August, Forests Minister Doug Donaldson said it would take several hunting seasons to see how many bears were not killed once the system ends.

In response to the announcement, BC Greens leader Andrew Weaver criticized them despite having spent years campaigning to end the trophy hunt.

According to Weaver, banning possession of the hide, paws and head leaves open the possibility that hunters could shoot a grizzly bear and leave the entire carcass behind.

Hunters throughout the province can circumvent the law by removing a portion of meat from a bear’s carcass and claiming the kill as food, the group said in a statement.

I may have left B.C. for now but my heart is still very much there…. Along with the grizzlies that when I first locked eyes with changed me forever & the wolves that sing such beautiful songs calling out for one another…. But the hearts of everyone in this photo (John & Mary Theberge, Carl Safina, Ian McAllister, April Bencze, Douglas Neasloss, and my brother Braison) the people of First Nations and caring humans of B.C. will be broken if these amazing creatures are no longer apart of the #GreatBearRainforest… On this adventure something was confirmed that us lovers of nature and all that it brings to this planet already know but unfortunately so many don't understand… WE ARE THESE ANIMALS (if you ever see the bottom of a bears feet as he climbs to shore after catching breakfast you'll know exactly what I'm talking about, I also learned on this trip I have quite the grizzly foot fetish!) …. What separates us from the animals and the land we want to protect is our vocal ability and freedom of speech. It is our responsibility to give the GBR & all the animals it provides a home for a voice! Not only have I fallen head over heels in love with BC but I am completely enamored with @pacificwild and all they do to protect this magnificent place #savebcwolves #stoptrophyhunting

In a video released Tuesday, Cyrus is singing Teddy Bears’ Picnic alongside clips of empty wilderness.

The recording artist visited B.C. in 2015, and toured the Great Bear Rainforest to fight the province’s wolf cull.

Nine of the 56 groups of grizzly bears across B.C. are classified as threatened, according to provincial statistics.